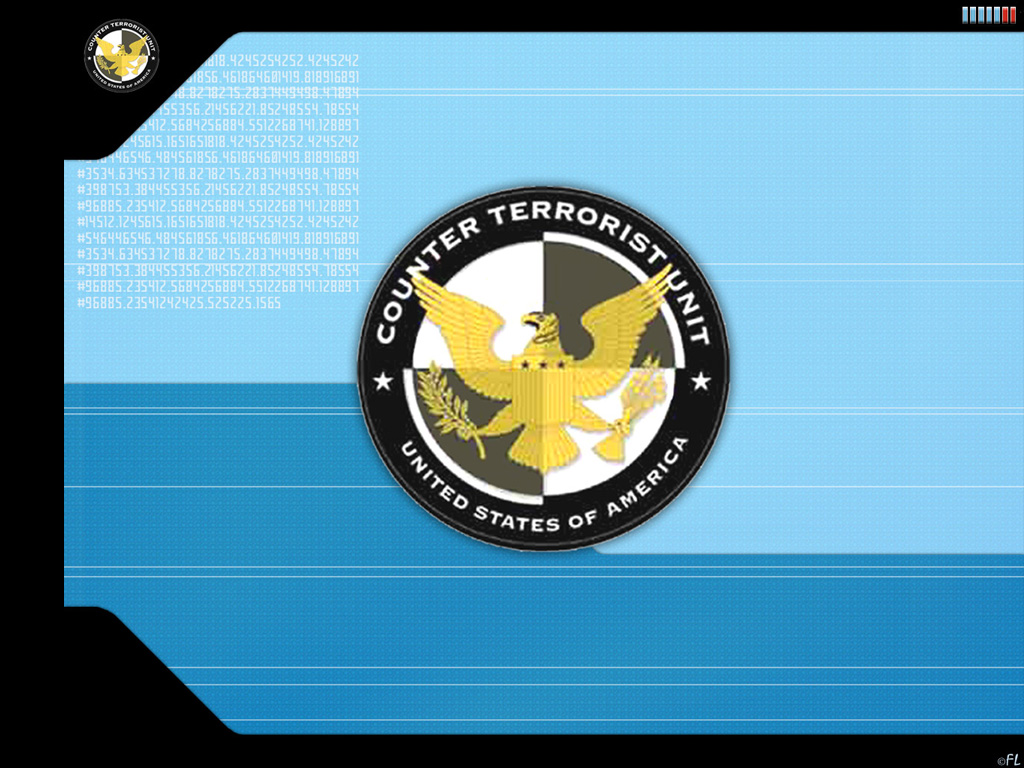 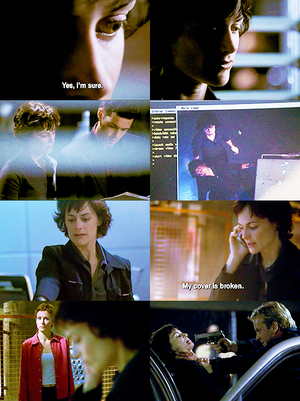 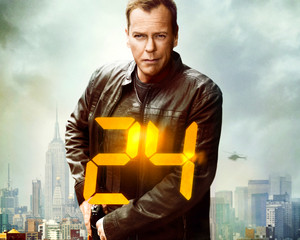 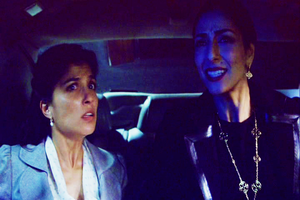 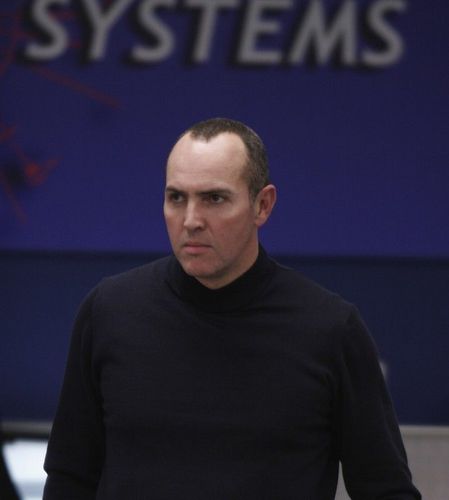 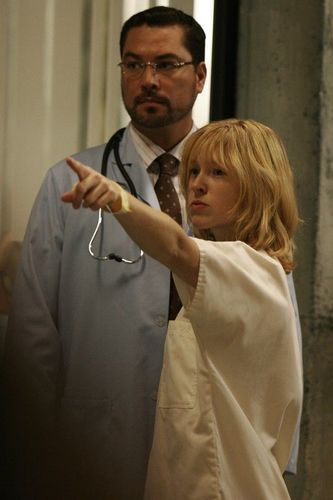 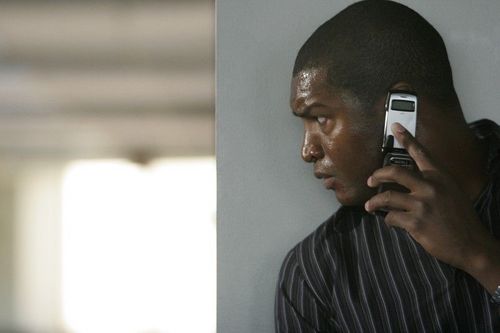 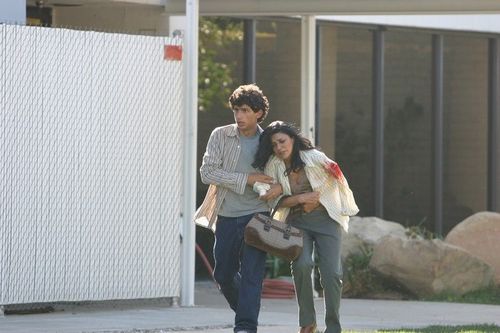 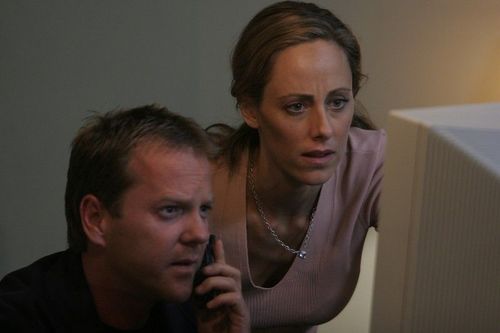 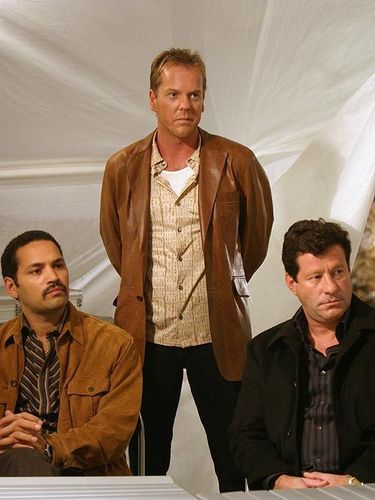 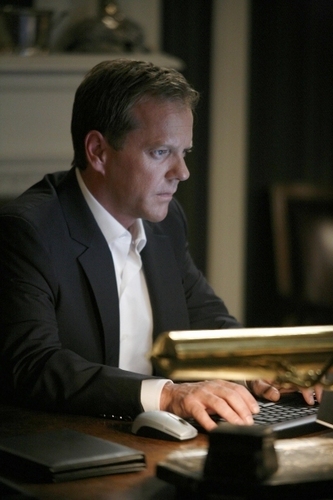 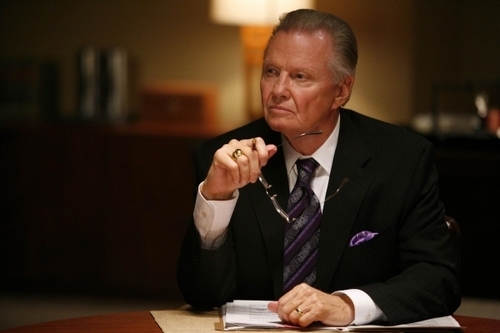 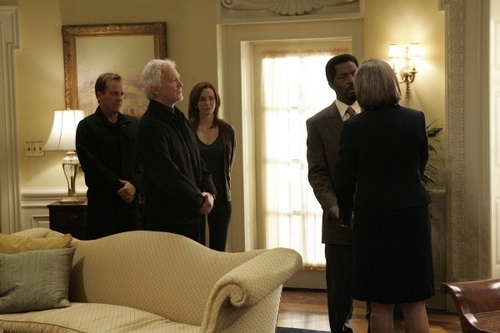 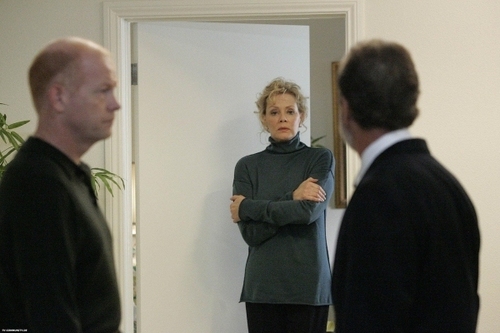 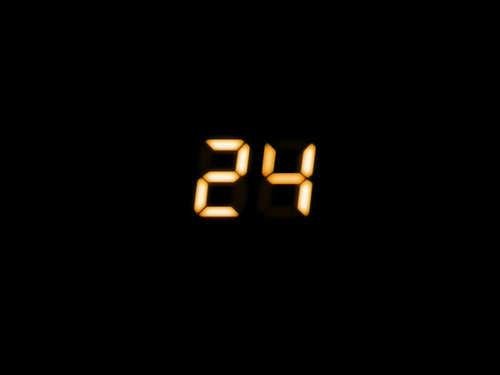 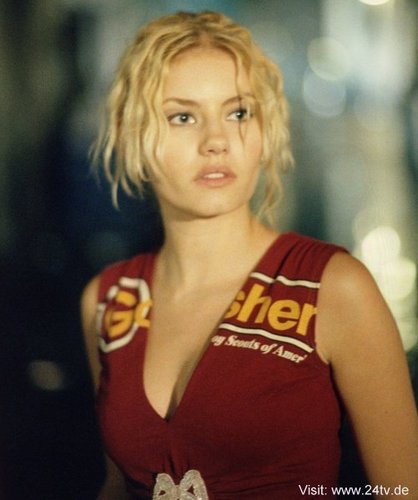 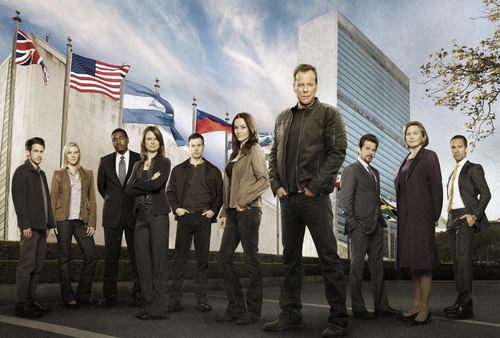 
1.If আপনি wake up in the morning, it’s because Jack Bauer spared your life.

3.If Jack Bauer was in a room with Hitler, Stalin, and Nina Meyers, and he had a gun with 2 bullets, he’d shoot Nina twice. 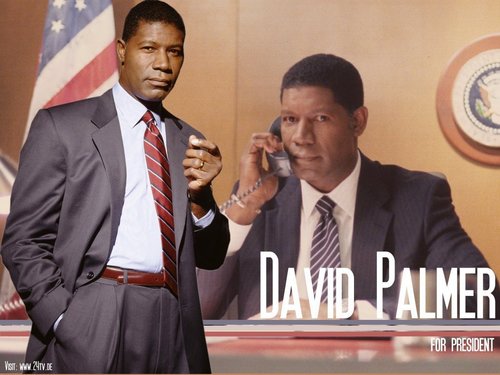 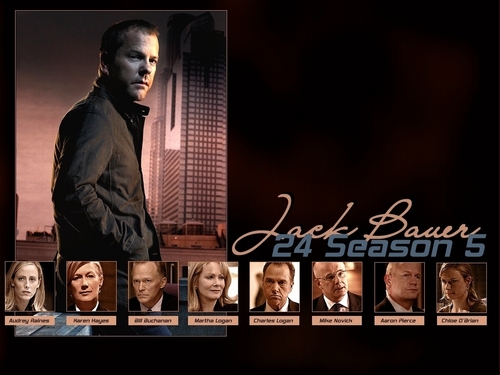