4
The Host Chapter 12 part 9
posted by HaleyDewit
Damon and Elena were in the kitchen, both sitting on the dresser. Elena pulled on a hole in her jeans, making it bigger.
“The fashion trend where people wear worn off jeans has passed a long time ago, Elena” Damon smirked.
“I’m sorry’ Elena mumbled.
“It’s okay…But if আপনি want to make আরো holes I can help you” Damon winked.
“That’s not what I’m talking about” Elena shook her head. “I’m sorry about the bracelet. Amber broke it. I know how much it means to আপনি and giving it to me was a really nice offer and now it’s broken and I can’t fix it”
Damon shrugged. “Well, you’re lucky it wasn’t real gold” he ব্যক্ত অভিনয় reproachful.
“But if must’ve cost a fortune! How can I ever pay that back?” Elena said.
“Maybe we can have a séance, so we can ask my mother to send us the bill” Damon joked.
“You really make fun of everything, don’t you?” Elena ব্যক্ত a little shocked.
“Would আপনি feel better if I told আপনি I have something that could replace the bracelet?” Damon asked. Elena shook her head. “No আরো gifts, Damon, you’ve প্রদত্ত me enough already” “No, no, no, it’s not a gift” Damon raised his hand. “It’s yours already”
Elena frowned, wondering what it was. Damon stuck his hand in his pocket and conjured a jewelry box. “Damon, you’re not?” Damon chuckled. “No, I’m not” He opened the box, so Elena could see its content. “My necklace” she ব্যক্ত breathless. “Where did আপনি find it?”
“Ric’s loft. I drove him প্রথমপাতা last night and he told me he had it. He thought I should be the one giving it to you” Damon said. He took the নেকলেস and Elena automatically averted her head, throwing her hair over her shoulder. He put the নেকলেস and she turned around again. She threw her arms around him to প্রদর্শনী her gratitude, but in her enthusiasm she pulled them both of the dresser.
“Oww” Damon said, but Elena was choking up in laughter.
RedHood591, TheExcorcist and 2 others like this
LilSweetsOmega brilliant! will you be making more after chapter 12 finishes? love the series
HaleyDewit The story will contain 22 chapters each divided into 10 parts :) And I already know how the very last scene will go :) And thank you :) I'm really thrilled you like it :) 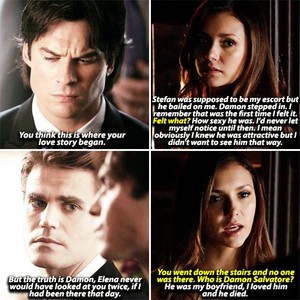 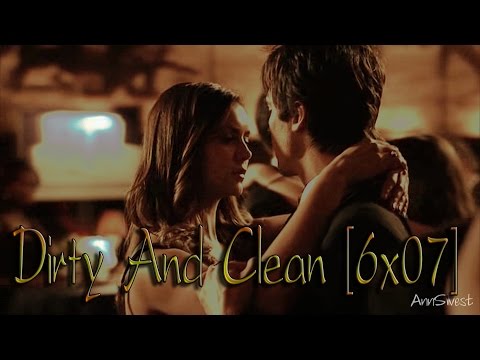 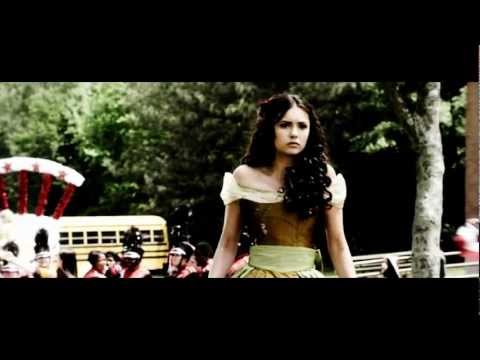