Miley Cyrus
Does your dad ever embarrass আপনি on the set?

MC: Oh, yeah! When we're doing ছবি shoots অথবা something he'll just yell out things I wouldn't want anyone to know. Just যেভাবে খুশী stuff. "Remember that time when আপনি were a kid?" That kind of stuff. But it's funny. It breaks the ice. It makes everyone smile. If it takes embarrassing me to make everyone happy I'll take it.

MC: I do. All the songs that are in the show, even the theme song, will all be me singing. I recorded eight অথবা nine songs already. Nine episodes, nine songs.

MM: Will আপনি do a soundtrack album?

MC: Right now we're just all really focused on making Hannah Montana the প্রদর্শনী as good as it can be, but hopefully in the future there may be a Hannah Montana soundtrack. অথবা a Miley Cyrus album. They're talking about a [ring tone]. আপনি never know. I don't really have a for-sure answer yet.

MM: Was your dad ever a musical influence on you?

MC: Yes, he was. He taught me to keep going, keep pushing.

MM: Who are your musical and অভিনয় influences?

MC: For সঙ্গীত it's [American Idol winner] Kelly Clarkson. For অভিনয় it's not a person. I always try to be really real. It's kind of hard to [let yourself shine] through a character. Anyone who has the ability to do that I really look up to.

MC: I hope so. Hannah in the প্রদর্শনী is enormous, like a Hilary Duff of TV. I hope everyone really likes her. (Laughs) She's a great person!

MM: How would আপনি feel if আপনি were recognized like Hannah every time আপনি went out in public?

MC: Now that commercials [for the series] are starting some people recognize me. I really like it. I think Hannah gets nervous just like any other person would. She's like a dork, personally. She's just really, really fun.

MM: What are some of the upcoming stories on Hannah Montana?

MM: What's পরবর্তি for you?

MC: Hopefully continuing to follow my dream and getting to do all this kind of stuff. I don't really know what's in store but I hope I can pursue this.

MTV: If আপনি had to choose between অভিনয় and singing, which would আপনি go with?

Miley Cyrus: It depends because অভিনয় is so cool, like being on set and that kind of thing. But গান গাওয়া is a better way to be yourself, so I can't choose.

Miley Cyrus: I প্রণয় his song with Judd. I mean, it was his big thing, and he loves the song and it made everyone happy, which is cool -- but it's pretty embarrassing.


MTV: What are আপনি going to be for Halloween?

Miley Cyrus: I don't think I'll be going out, but if I do then I can just dress up as Hannah Montana and I'll be slammin'. But, I'll probably just go out with my little sister and be me.

Miley Cyrus: Beyonce's "Deja Vu." And AFI's "Miss Murder" was cool. My brother and I just usually rock out. We don't even remember who sings the songs half the time, but we just totally rock out. So, probably a little bit of everything.


MTV: What's on the slate for your future that your অনুরাগী should know about?

Miley Cyrus: My album comes out in May and we have season two of AMS coming out so we have a lot of things going on.

Miley Cyrus As Hannah Montana.
nada600, Farree and 1 other like this
mohamed14 miley cyrus\hannah montana both rocks i love both of them
disneyin so yesterday! This interview was taken long ago!
Rallavery WOWWWWW!!! she really gets embarrassed from her dad sooooo weird!!
zini i luv hannah buh i prefer miley i duno y buh i think shes prettier in miley version
heerdink1 All i want to say is my 3 year old niece angelica comes to my house 3 times a week for the last year first thing we do is sit down and we watch her favorite movie Hannah Montana the movie.Every song in that movie she gets up dances and sings along her favorite song is CLIMB she sings pretty good alot better then me.I dont know if miley will ever read this cause of her busy lifestyle but to my niece and i and her grandma you are number 1 thanks steve 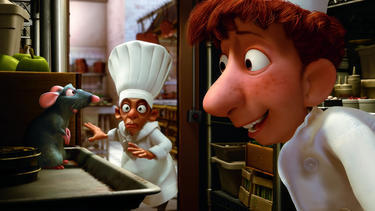 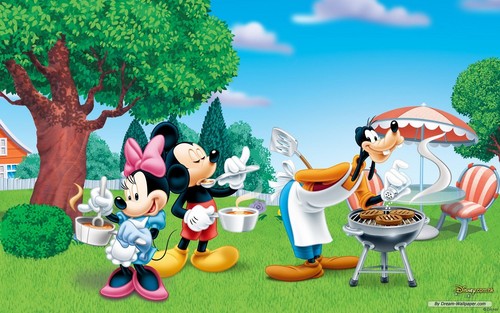 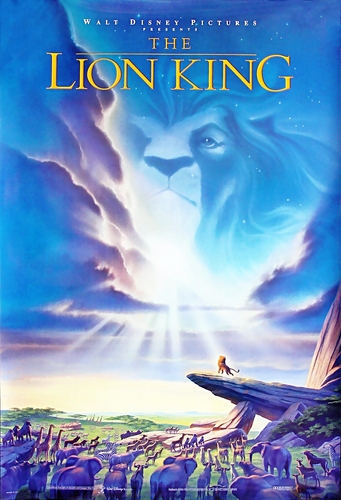 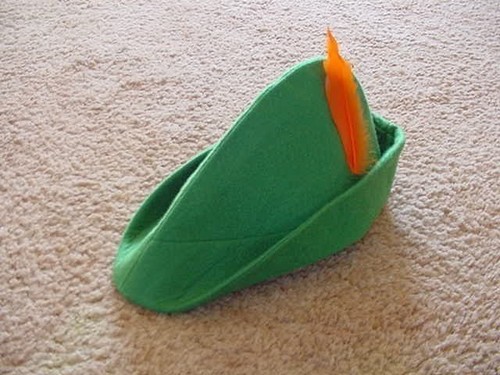 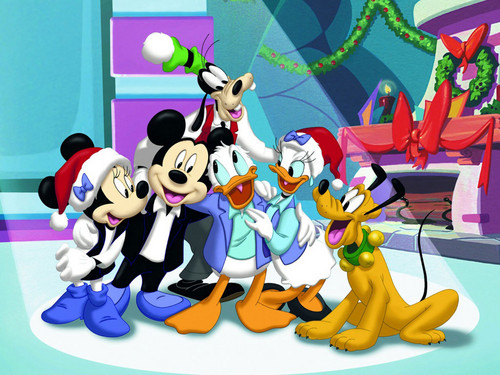 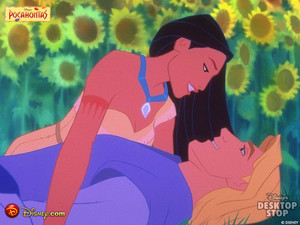 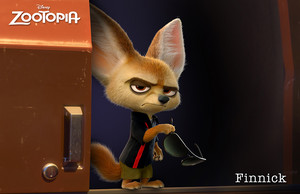 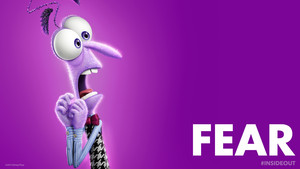 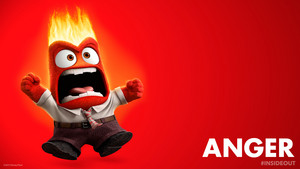 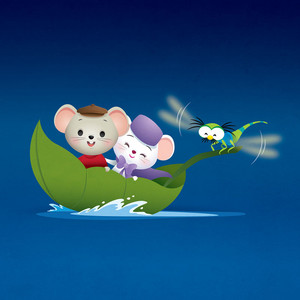 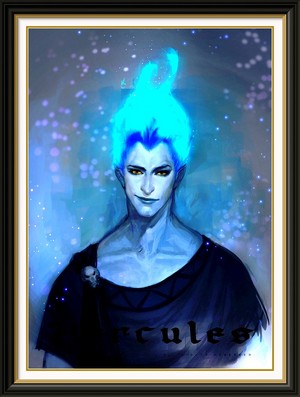 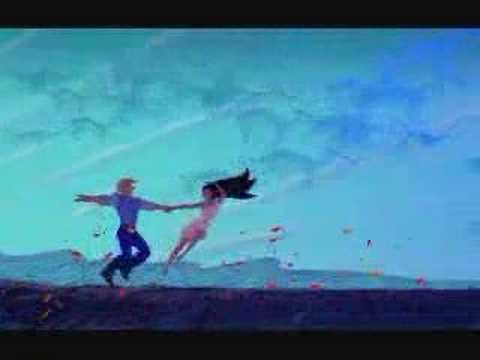 3
Pocahontas - রঙ of the Wind
added by DarkCEpitome
Beautiful classic ডিজনি song about accepting others and finding beauty in nature rather than making it a possession under the white man. :) Classic ডিজনি *_*
video
ডিজনি
classic
সঙ্গীত video
pocahontas
রঙ of the wind