“You’re pregnant?” Chuck asked. He was being thrown for a loop here.
Blair blew out a deep breath. “Yeah, I just found out a couple of days ago. I wanted to wait, and find the perfect time to tell you, Chuck. I figured there’s no better time than now.”
Chuck gulped, but didn’t say anything.
“You’re mad, aren’t you?”
He shook his head. “No I’m not, Blair. It’s just a lot to take in.”
Blair completely understood, because she knew how Chuck’s brain worked.
“I get that, Chuck. It is a lot, but I promise আপনি that everything will work itself out.”
“I hope so.”
Blair panicked. “Do আপনি not want me anymore? অথবা the baby?”
Chuck gaped at her. “Of course not, I want both of you. I just don’t want to be like Bart, and প্রদর্শনী no emotion to my child. I want our baby to know, that I প্রণয় him অথবা her desperately. Our child should never feel like I did, when I was growing up. I’m just scared, Blair.”
She felt tears spring to her eyes. “You would never be like that to our baby. আপনি know the mistakes that Bart made, and আপনি would never repeat them, Chuck. This baby that is growing inside of me is going to be lucky to have আপনি as a father. I know আপনি don’t believe it Chuck, but I know in my হৃদয় that আপনি will be a great father. That’s how much I trust you.”
Chuck placed his hand on her belly, and rubbed it. He finally nodded, and kissed Blair with all the প্রণয় he felt for her.
“I know it will be okay, Blair. Because of you.”
They clutched at each other, and knew that everything would be alright. They were destined to be happy.
One বছর Later

A/N: Whew! This series is finished, and I am happy about the outcome of it. This was definitely my পছন্দ chapter to write, I just প্রণয় how it ended. Thank আপনি everybody for your support, and please review this final chapter, so I know what আপনি thought about it and the whole story. Review, review, review! Thank You!
tutiegal, girly_girl and 6 others like this
GGLover_1 Oh i loved it so much!!!! she called her charlie after charles, so sweet of blair... *.* I loved the vows, this was a very good series, great job, and thanks!
Yankeesam32935 Thank you so much! The vows were my favorite part to write, I'm glad you liked it! I think I might be starting a new series, so stay tuned.
Jovi_may OMFG! I was like almost crying! it was just so sweet:) Best part was the vows! hunni, the series is brilliant and it was definatley my fav chaprter! Haha screw nate! yeah i loved how he's now in prison! you know you could always do a spin off of this series set like sixteen years in the future of charlie and brandon's life! sorry rambling i know..x - Jovi
Yankeesam32935 Thank you so much! I loved writing the vows, especially Chuck's. It was just a really warm heartfelt moment. I'm already working on another chair fanfic. It takes place right after Chuck's fathers funeral, and Blair just has to rescue Chuck from this very dark place that he is in. So i hope you will read it, first part should be up tomorrow.

5
another catfight
added by kuhriissten

3
another catfight
added by kuhriissten 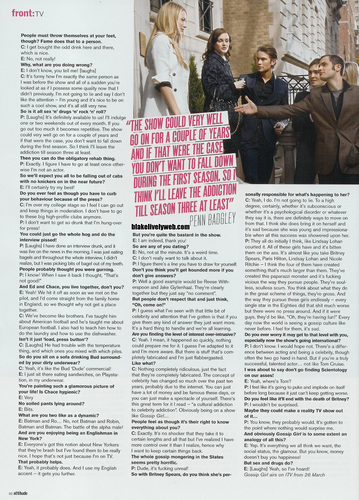 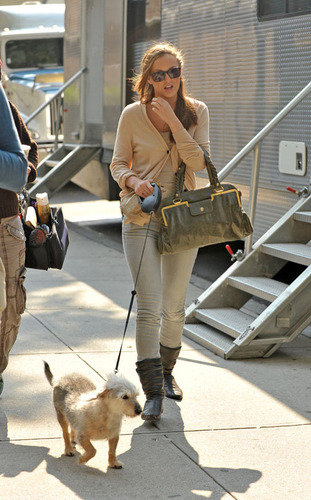 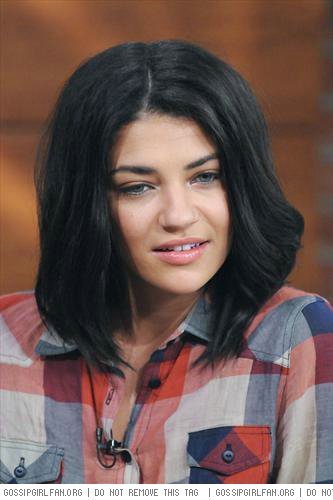 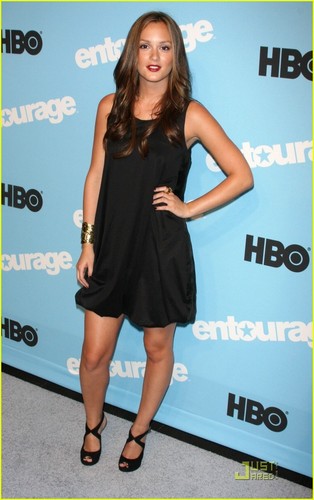 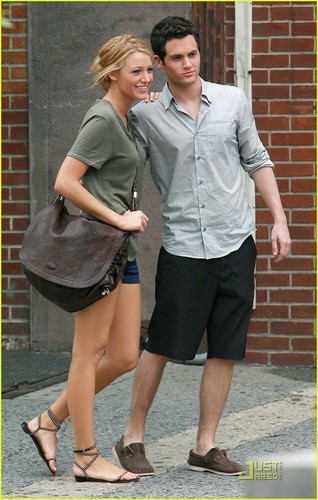 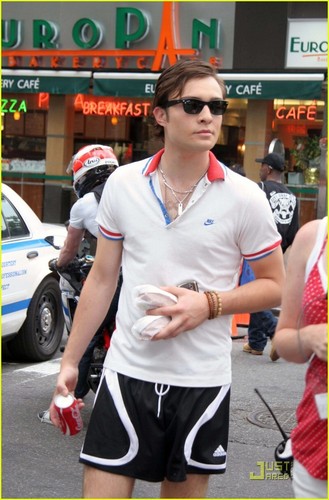 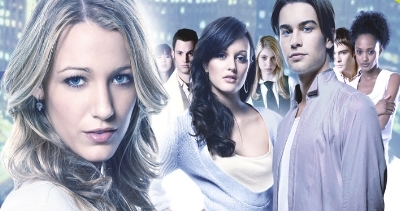 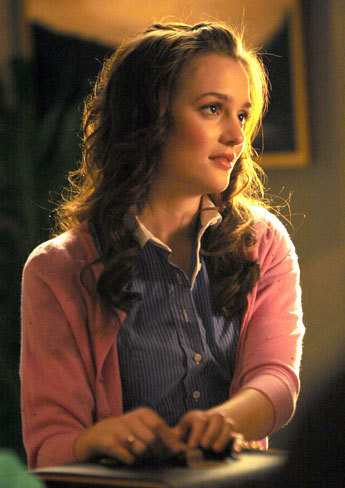 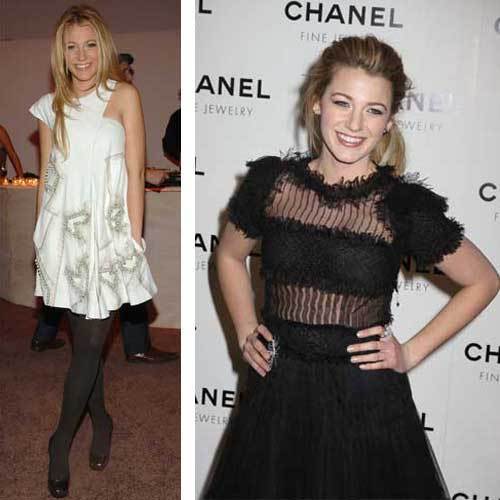 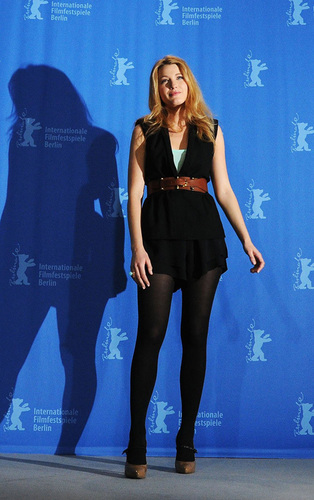 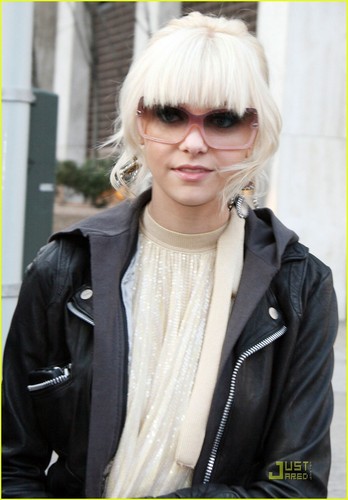 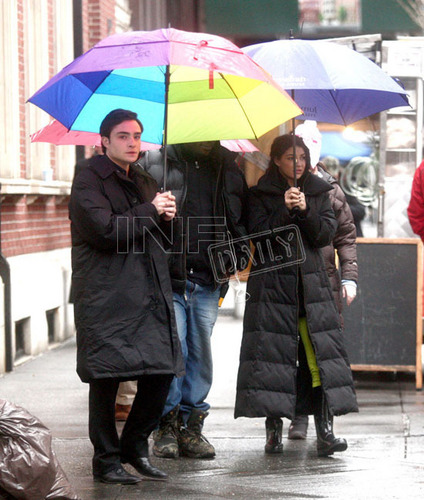 2
On The Set
added by Zeisha 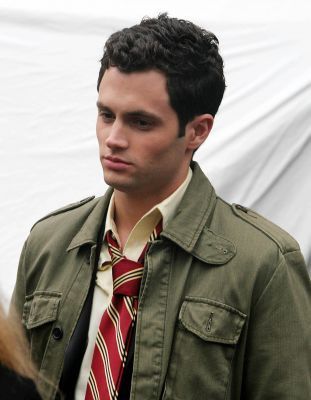 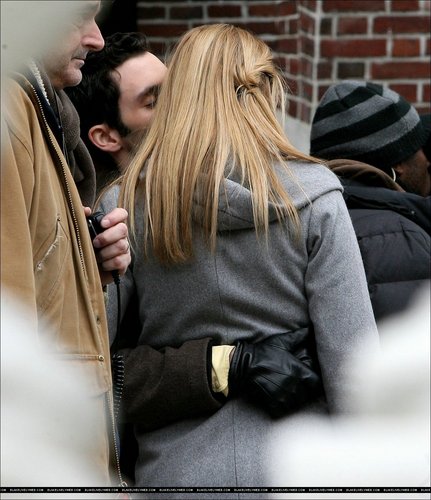 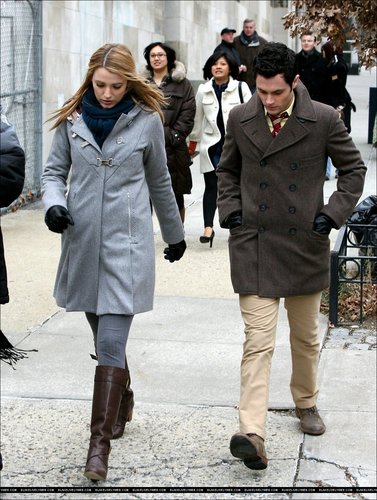