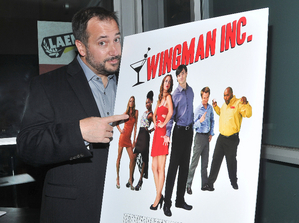 How many people do আপনি know who can say they landed a distribution deal for their first feature film with one of the biggest companies in the game?

The romantic comedy link which recently released on VOD/Digital from link, marks Tony’s first feature film as a screenwriter and executive producer. His সেকেন্ড film as executive producer is the Christian-drama, link is set to premiere later this year.

So, was it a happy accident, divine intervention অথবা maybe just pure luck? I’m still not sure. But, whatever আপনি call it -- no one can argue that this isn’t a serious roll Tony’s currently on in the film industry.

I recently caught up with Tony Germinario to discuss “Wingman, Inc.” and more.


Tell us about the new film “Wingman, Inc.”

How did আপনি set about লেখা this comedy tale; what’s your process?

TONY: Sort of দ্বারা accident. I had written another script about a guy with super sperm that we were weeks away from filming. I then heard that a similar French script up in Canada was sold and that Vince Vaughn was going to তারকা in it (It eventually became The Delivery Man). After a three-week bout with depression and several adult beverages, I dusted off the script for Wingman. It wasn’t finished, but I got to work, finished the script, and the rest is history.

You also Executive Produced, how was that?

TONY: It was a bit crazy. I had executive produced a few shorts I had written, but this was a completely different ballgame. A huge cast and crew, and I mean huge. Originally I had never thought I would be making my own movies, so I didn’t write for budget. I had big casts, big sets, etc. Had I known I would be the guy footing the bill, I would have written a completely different movie. But in the end, I’m very happy with how it came out. I had some very good people around me (Choice Skinner, Brandon Heitkamp, etc.)

Not many people land distribution with their first feature film; that must feel pretty good, right?

TONY: It was a long road, so to get Lionsgate on my first film was incredible. Sometimes still hard to believe. I’m from Jersey so I’m out of the day-to-day Hollywood scene. Sometimes I forget how big a deal it is until somebody reminds me. As great as it is, it’s not on my mind as much as my wife and kids are.

You’re also Executive Producer on another film; what can আপনি share with us about “Keep the Faith”?

TONY: KTF is a film I got attached to with my friend Choice Skinner, who wrote and directed it. It’s a faith based film and I think it’s a great story that will make people think.

Why do আপনি think that আপনি and Choice Skinner make such a good team?

TONY: Choice hired me to write my first script, so I owe a lot to him, not only as a filmmaker but as a friend. We’re both East Coast, so we think about things the same way and we’re both fiercely loyal. We’ve worked on 4 films together, we have another Sci-Fi film called “Alexus” that is in development, and a few other ideas we’re fooling around with. We’ll be making films together for a long time.

Any interesting stories from the set আপনি can share with us?

TONY: Since it was my first feature, and it was a huge set, I was in awe. How the hell did all this happen? Once I settled in, I got to meet some great people. Rich Aronovitch is a comedian who had a cameo on the film. I got to hang out with him on set and the man is just hysterical. We basically wound him up and let him go. I had a nice little cameo myself, and it was fun but there’s a reason I’m a writer. I had the opportunity to direct my first short film since then and I প্রণয় playing pranks on set, so if আপনি are going to be in any of my future projects, keep your eyes open.

What’s the biggest lesson আপনি learned from working on these projects?

TONY: The biggest lesson I learned is to keep your বন্ধু close and only work with people আপনি can trust. I’m a pretty trusting guy, and I think I listened to some people I maybe shouldn’t have so this film was my "film school". I made a lot of mistakes, but I learned a lot.

Lastly, how can অনুরাগী keep up with you?

TONY: I have a website link that I’m revamping right now.
I’m also on Twitter: link and Instagram: link. But আপনি can also just give me a call. I’ll probably pick up. It’ll make a great story... 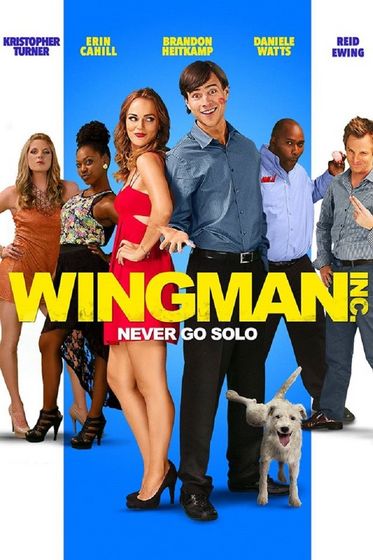 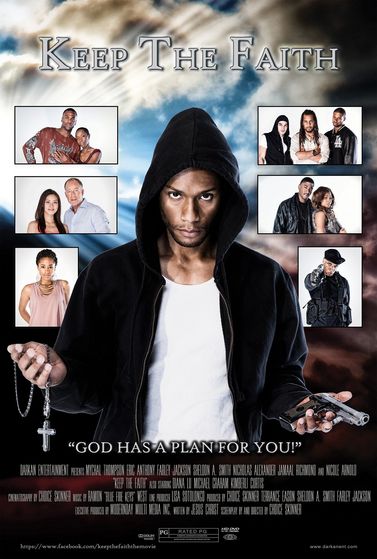 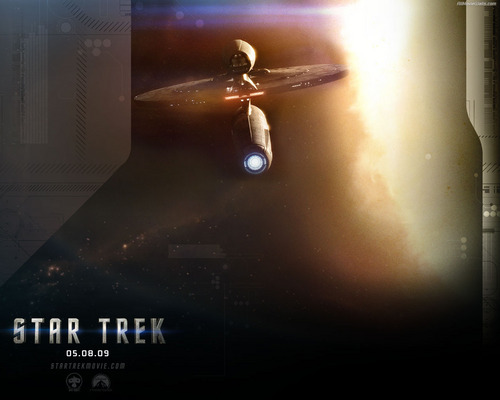 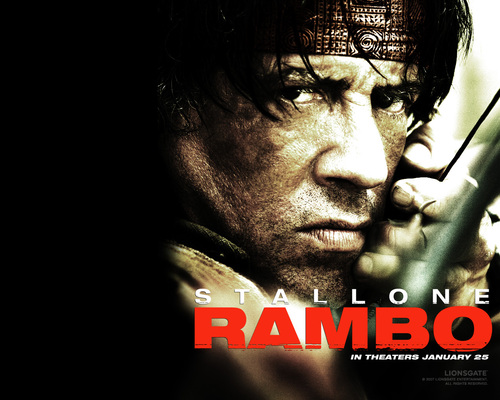 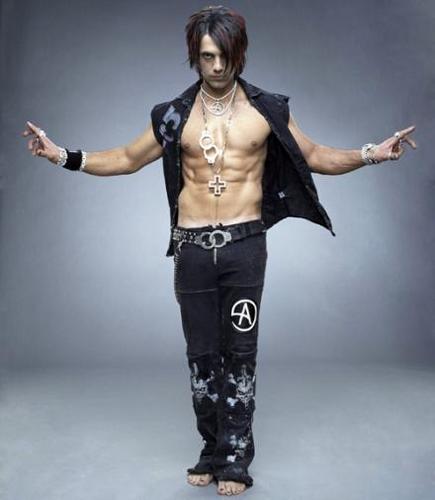 1
cris অ্যাঞ্জেল
added by roadboyz
19
Swearing in চলচ্চিত্র
posted by WritersMelody
Why is it necessary? I don't understand. I'm not talking about words like "damn" অথবা "ass." Those are crude but not as offensive as the ones I am thinking of. Since I don't swear, I am not going to start now দ্বারা saying them. I don't think I really need to.

It takes away from the experience for me when a movie that is otherwise very good, with an interesting plot, a talented cast, and excellent scenery and special effects- think The Departed- is littered with the f-word.

Does it really add that much to the film if there's a lot of swearing in it? In my opinion, absolutely not. I don't understand why a screenwriter would choose to employ them when there are so many other words in the English language? 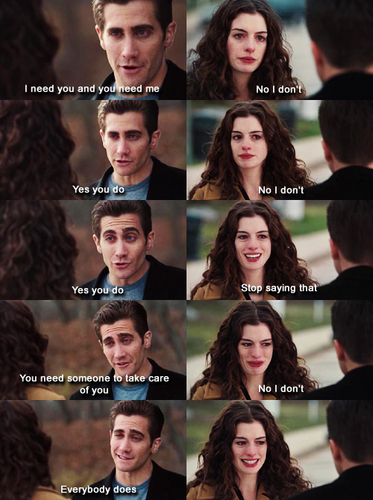 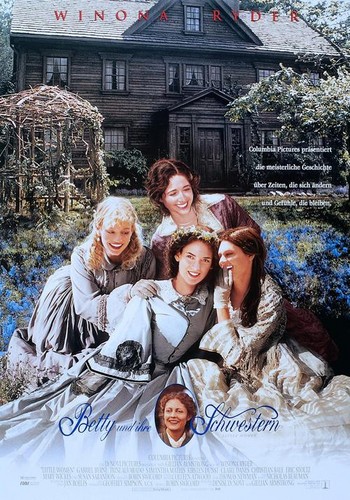