4
What's Your Take - প্রবন্ধ 134 - Save Derpy
posted by উন্ডওয়াকারগাই৪৩০
(Note: Do not think that any of the language I use is trying to offend anyone. I am not trying to be offensive. I am trying to make a point)
So........... I think I witnessed, what has to be the stupidest bunch of fuckers in the world. Those would be the people who think Derpy is retarded. Now, why is this a problem?
Well, lets start with the fact that people think that Derpy is retarded... Uh, no, she is not retarded. She is clumsy. Also, having crossed eyes does not make আপনি retarded. Lots of things could be wrong. Hell, lots of people had eye problems, even crossed eyes. Tracy McGrady, the বাস্কেটবল player, had eye problems. Jean-Paul Sartre, a famous French author, had eye problems. John F. Kennedy, and Abraham Lincoln, presidents of the United States, had eye problems.If that doesn't prove that people with eye problems are not stupid, then fuck you.
Another thing is that people feel that is that they say she was trying to say she was offensive to the mentally challenged. No, wrong again, as she had never intended to be offensive. Be honest, did it ever ক্রুশ your mind that Derpy was trying to offend the mentally challenged. If no, you're right, because she is not offensive.
Oh, but that isn't all, they also say that this is offensive because she was mocked দ্বারা রামধনু Dash............. HOW!!! Just how? Because রামধনু got angry and just told her to sit and do nothing. How is that offensive? How would anyone anywhere find that kind of stuff offensive. Just how. I am starting to get the feeling that people want to say that stupid people should not exist. Wow, so, আপনি feel as though that this is offensive, yet আপনি feel that idiots should not exist...... আপনি are a bunch of fucking hypocrites, haters.
If আপনি ask me, Derpy's original character actually was my favorite, because she could have taught kids that its okay to be different, and that if people try to push আপনি down in life, just get back up. I like this idea, and as someone with mental problems like myself, I would প্রণয় this idea. I feel as though all of আপনি agree with me on this. This would be a good lesson... BEFORE ALL THE FUCKING HATERS FUCKED UP AND MADE THIS FUCKING BULLSHIT!!!
But, what I feel is the biggest insult to Derpy is that, because of her character and the major stupidity of the haters, they decide to hate on My Little Pony. Not just the episode that Derpy appeared in, but ALL of MLP! Are আপনি fucking kidding me? আপনি let your kids watch Spongebob Squarepants, a প্রদর্শনী that teaches kids that driving your enemies to suicide is okay, and আপনি are allowed to get rewarded for it. আপনি প্রদর্শনী your kids Regular Show, where it says that আপনি can slack off all আপনি want and it is fine. আপনি let your kids watch Family Guy, AND South Park, (do I even need to go into detail why those shows are not morally good for children), but, a প্রদর্শনী that teaches kids the values of friendship, and it only has one episode that আপনি hate, আপনি feel that the entire প্রদর্শনী should die?..................... Ha ha ha ha ha ha ha ha ha ha ha ha ha ha ha. That's okay. That's great. Because, আপনি know what, I'm not upset.... No, not at all. I am SUPER FUCKING PISSED OFF!!!! আপনি ACTUALLY THINK THAT THIS প্রদর্শনী NEEDS TO GET CANCELLED BECAUSE আপনি CAN'T HANDLE THE FUCKING FACT THAT DERPY IS JUST CLUMSY AND ক্রুশ EYED!? NO, আপনি WANT THE প্রদর্শনী TO FUCKING DIE BECAUSE আপনি CAN'T SEE THAT THERE JUST MINOR HEALTH PROBLEMS! WHAT THE FUCK IS THIS FUCKING WORLD COMING TO WHERE WE CAN'T EVEN GET A প্রদর্শনী MORALLY RIGHT WITHOUT PEOPLE READY TO START A FUCKING RIOT OVER SOMETHING THAT ISN'T EVEN FUCKING TRUE!!! FOR FUCK'S SAKE, SHE ISN'T MENTALLY CHALLENGED!! WILL আপনি PEOPLE FUCKING OPEN YOUR GODDAMN EYES AND SEE THIS ALREADY!!!!!!! FOR FUCK SAKE!!!!!!!
................ Sorry about that. Anyway, I feel that Derpy, I mean the true, original, Derpy, needs to come back. And besides, even if the writers were trying to make her stupid, I don't care. But, I know they wouldn't. She is a great character, and if they do plan to use her in an episode about how to prove that having a disability doesn't make আপনি any different from the rest of the world, it will be my পছন্দ MLP episode ever..... I mean, if we can give that brat Honey Boo Boo her own show, I don't see why Derpy doesn't deserve one. But, hey, that's only my opinion. What's Your Take
tailsfan111, AquaMarine6663 and 2 others like this
AquaMarine6663 I agree with you completly. I love Derpy. She's one of my favorite background ponies. (#1: DJ Pon-3) 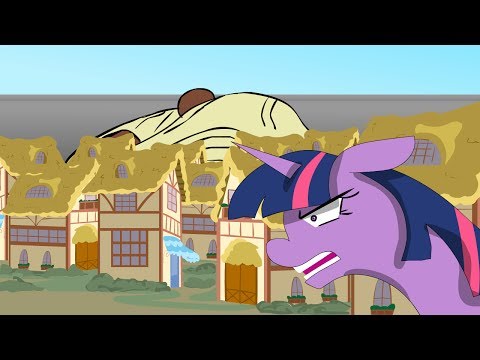 1
The Attack Of The....Spaghetti?
added by CheetahGirl5147
I just don't... XD It's supossed to be like the Attack on Titan....But the creator hasn't seen or...I don't know X3
video 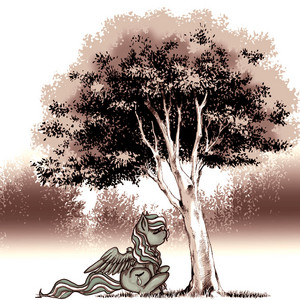 2
A sorrow upon a tree-Crystal Tear
added by smartone123
Source: me
1
Con Mane: The Return Of Pinkie Part 8
posted by Seanthehedgehog
Con flew into Marelin Germaneigh, the town where M.I.3 headquarters were located.

Con: *Walking downstairs in the airport*
Fenix: *Holding up a sign that says Equestria*
Con: Guten tag Mr. Lighter.
Fenix: No need to be so formal 0007. We are old friends, ja?
Con: আপনি know it. Where's Rain Bouvier?
Fenix: She will meet us at HQ. We must get there ourselves.
Con: Did your boss give আপনি another unreliable set of wheels?
Fenix: Nein, this time they gave me a brand new Horsche 199 Turbo.
Con: Excellent.
Fenix: I'm glad আপনি think so.

So the two stallions got in Fenix's car, and drove to M.I.3 Headquarters....
continue reading... 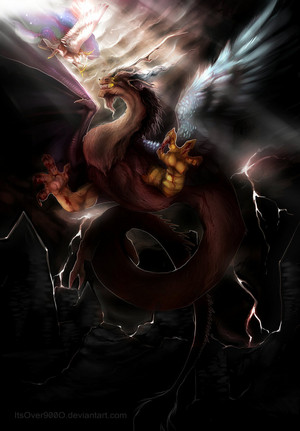 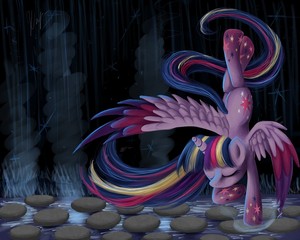 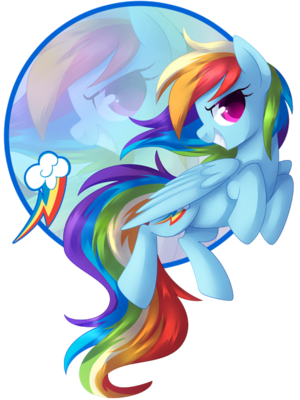 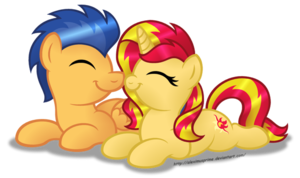 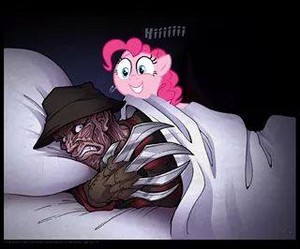 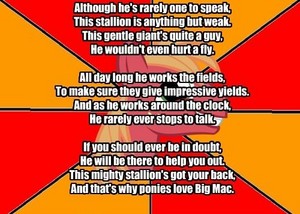 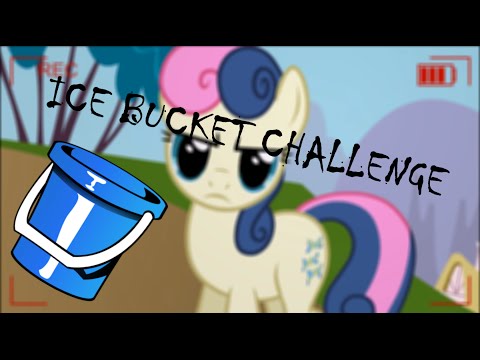 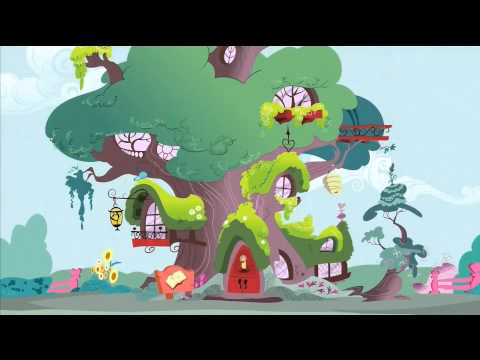 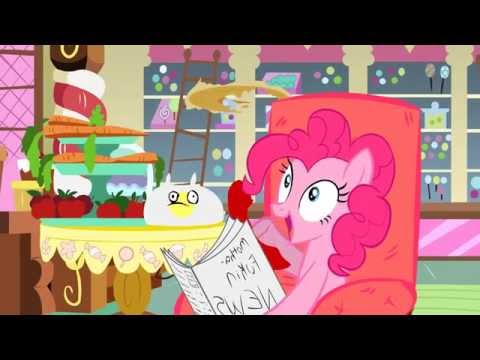 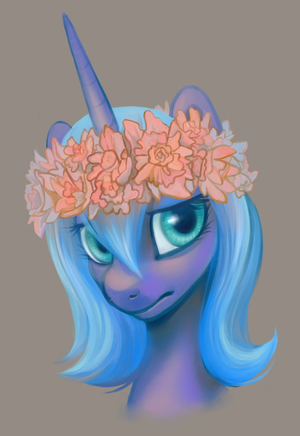 I don't know if people will agree with me, but I feel as though the episode The Cutie Pox should not exist. Why?
Well, up until the part where Applebloom got the Cutie Pox, the episode just seemed to have nothing really happen. Really, it's just a real long process of the same thing happening for about eleven minutes. It just shows Applebloom get আরো Cutie Marks. Some may say its supposed to be the problem that has to be solved like in every story. I agree, but it is just so boring in my opinion. If they made it a little আরো interesting, maybe I would have liked it, but sadly, in my opinion, its just boring. But hey, that's only my opinion. What's Your Take
1
Ponies On The Rails Episode 56 Part 2
posted by Seanthehedgehog
As Roger, and Anthony were leaving the station, Anthony had an idea.

Anthony: Why don't we get Nikki to come with us? She's still on vacation, and it doesn't end until the 2nd of January.
Roger: January? Which January?
Anthony: Ugh... 1957!
Roger: What বছর is it now?
Anthony: Are আপনি serious?
Roger: No. I want to know.
Anthony: *Sighs* Okay, as আপনি know, Nikki has a four মাস vacation, which started a few days ago. I told আপনি it would end in January the second, 1957. Does this help you?
Roger: So this বছর is....
Anthony: 1956!!
Roger: Okay, আপনি didn't have to shout! Anyway, why do we need Nikki...
continue reading... 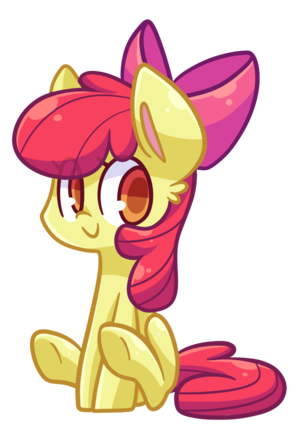 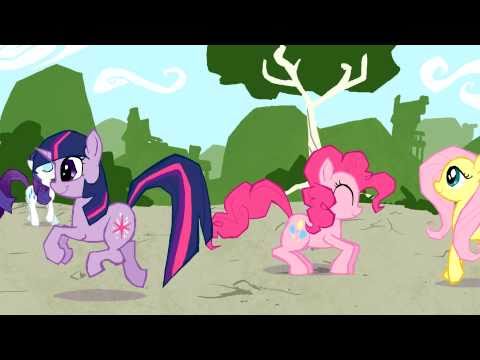 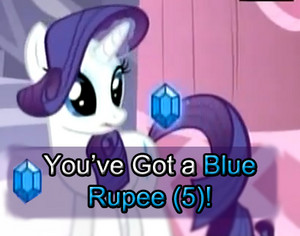 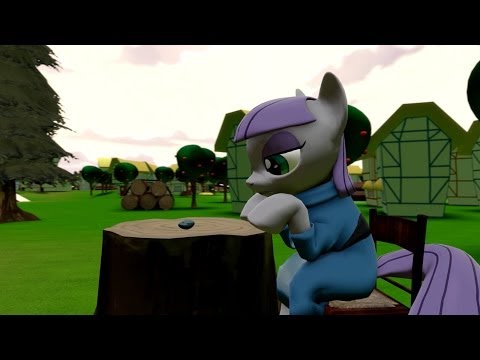