Unpopular Opinion Time: Regina
posted by TDDD
Okay, like I ব্যক্ত in the title, this is unpopular opinion time. I've resisted posting this প্রবন্ধ because I realise this site has a massive Regina fanbase now and there used to be a huge amount of Regina hate but it is not my intention to bash Regina, to piss off her fanbase, অথবা to make her অনুরাগী feel attacked. I simply want to get this out of my system before the beginning of the new season (so excited!).

I think she's a fantastic character and I প্রণয় having her on screen. I also believe she truly loves Henry but I do not believe that she's a good person. Again, this is just my opinion from watching the show, feel free to disagree if আপনি like - I'm not going to judge আপনি for it অথবা anything.

Regina has consistantly been a terrible person throughout the প্রদর্শনী and, sure, awful things have happened to her but for the most part they wouldn't have happened if not for her own horrible actions. Yes, she হারিয়ে গেছে Daniel at the hands of her mother, which was a dreadful thing that happened and she has my sympathy for that, but her ridiculous and over-the-top vendetta against Snow for his death frustrates me. Snow was manipulated দ্বারা a master manipulator - Cora - into telling a secret about an illicit romantic tryst. It's not exactly the most damaging of secrets if আপনি don't know Cora's personality intimately and when Snow told Cora about it she thought she was doing Regina a favor! she was an innocent and naive child, I don't know how she could have known any better.

So, in retaliation for Snow spilling a secret which, admittedly, and unforeseeably on Snow's behalf, had tragic consequences, Regina makes it her life's mission to destroy Snow White. She killed her father, made her fugitive in her own kingdom, one who was wanted for treachery, treason, and murder, tried to have her killed on multiple occasions, and constantly dragged innocents into her ridiculous feud. Regina and Daniel were victims in this situation, but so was Snow. Regina started a full-on vendetta against a very young child for making a mistake. And আপনি know what's worse? She kept the reason for her hatred from Snow. For years and years Regina warred agaisnt Snow without her ever knowing why until the scene with the apple.

That was just what she did to Snow, a person who Regina certainly feels she has a reason to hate. How did Regina justify stealing the memories and identities of hundreds, perhaps thousands, of people in her quest for revenge? What did that kingdom-full of people do to her to deserve such a fate? The main characters, sure, may have defied her in their time but nothing they did was unjustified. Also, what about the people who Regina never even knew about that were caught up in the curse? Ordinary farmers, villagers etc. that were torn away from their families so that their happy endings could be taken from them as well. She doomed possibly thousands of people because her life was miserable. This is not an excuse for her actions - it's barely a reason for them. There are lots of people who lead terrible lives without cursing an entire kingdom out of bitterness.

There's also the terrible atrocities that she committed as the Evil Queen. She showed no hesitation when she condemned a whole village to death because they wouldn't give her Snow White. She banished two children - two very young children - to wander the Everlasting Forest because they wanted to go প্রথমপাতা to their father instead of staying with her. She ripped out the Huntsman's হৃদয় for not killing Snow White and basically enslaved him. She pretended to প্রণয় a man so that she could trick him into killing her husband for her. She killed her own father to further her plans for revenge! The last person to প্রণয় her and she ripped out his হৃদয় in the same way Cora ripped out Daniel's.

When we সরানো on to Regina in Storybrooke, she hasn't changed. She is still spiteful and filled with a bitterness that is toxic to everyone around her. Mary Margaret can't remember anything of her life as Snow White and still Regina tries to ruin her life দ্বারা framing her for Katheryn's murder. She locks Belle in an asylum for 28 years. She tries to still Emma when Emma was leaving town, simply so that she'd have Henry all to herself. Did she stop and think for a সেকেন্ড how losing Emma would devastate Henry? The child who she supposedly loves like a son, and she was going to kill a very important person in his life out of spite. Then there's all the times she used Henry in her vendetta against Emma in the first season. Don't get me wrong, I believe she loves and adores Henry and wants to be a mother to him but she is not in the right mindset to be a mother to him now. She just isn't, she's damaged and needs a hell of a lot of therapy before she's a suitable mother to anyone. She needs help to work through all the terrible things Rumple and Cora have done to her and all the terrible things she's done to herself an others. I think she can be a wonderful mother - the girl we saw in the Stable Boy would have been - but she's not now. She actions she's taken throughout the প্রদর্শনী were not rational actions and her revenge against slights done to her were completely out of proportion (Hansel and Gretel, for example).

Yes, she's done good things throughout the প্রদর্শনী and she should be commended for that. But at the same time, it's normally her fault it's happening in the first place! At the end of Season 2 she was going to sacrifice herself in order to get everyone to FTL, and that was very noble and selfless, but at the same time she was the one to build the safety device in the first place. She wasn't just doing a phenomenally good deed, she was also fixing her own misdeeds. 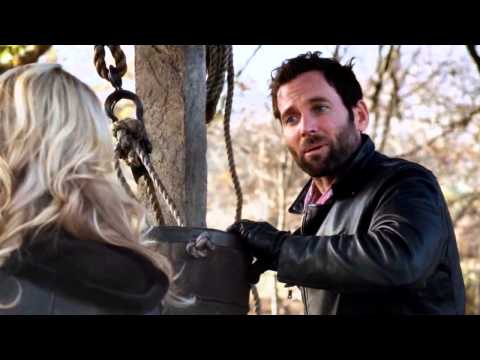 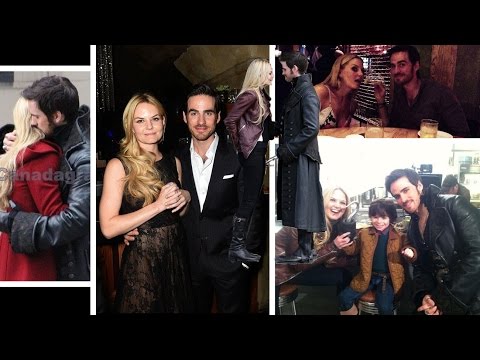 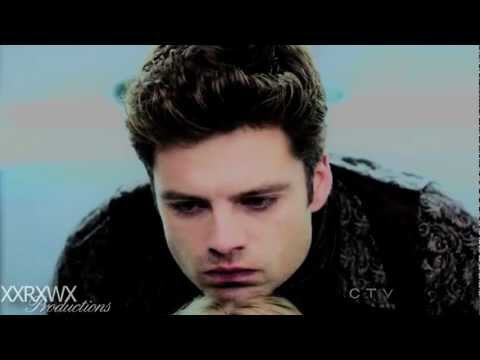 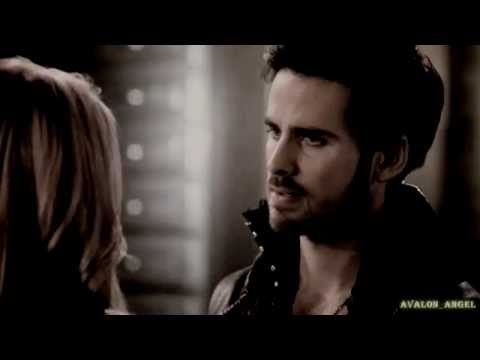 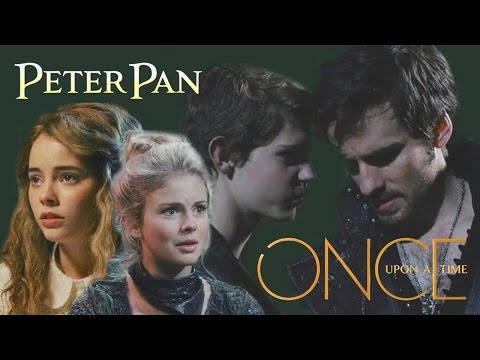 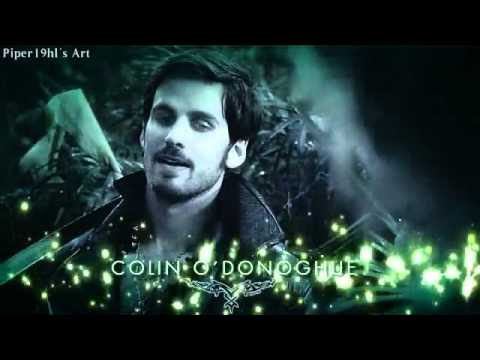 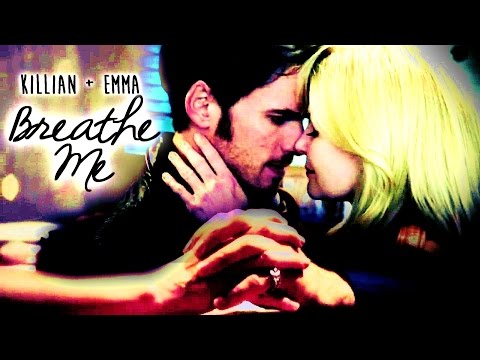 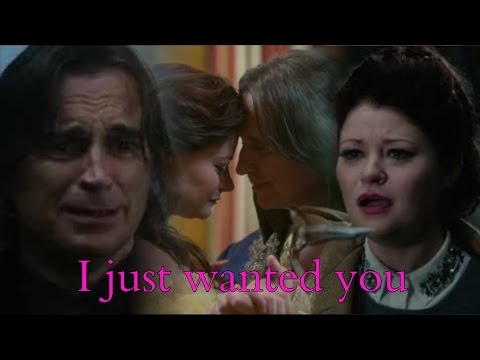 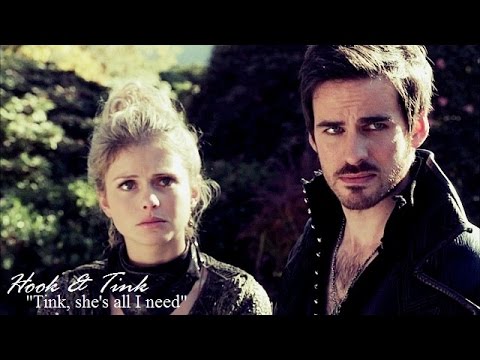 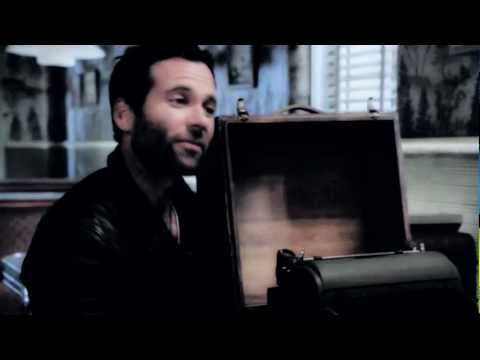 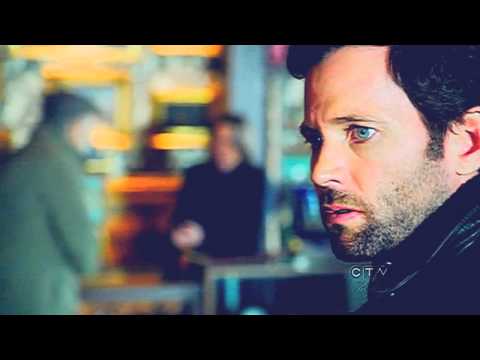 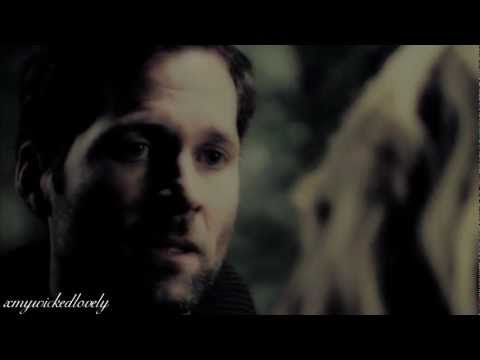 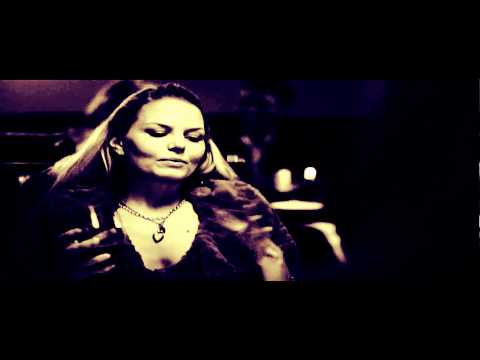 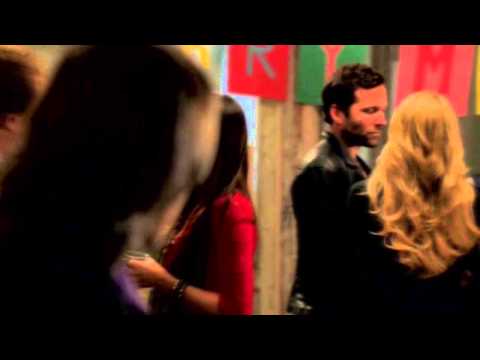 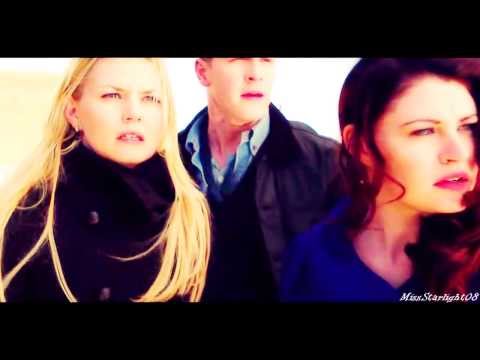 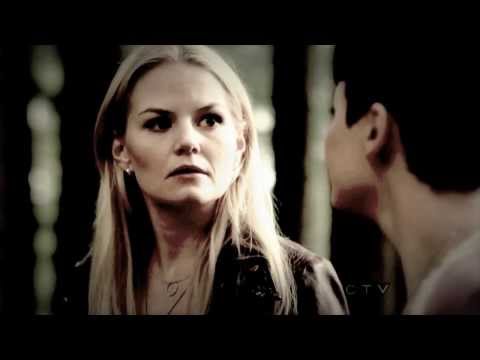