Shipwrecked chapter 1
posted by kivamarie
the story begins with skipper প্রদর্শিত হচ্ছে me a surprise.

Me: skipper can I open my eyes now?

Skipper: not yet Kiva. okay now

Skipper: yup and for the পরবর্তি few days it's just going to be আপনি and me going fishing.

Me: cool I like that idea skipper let's go.

Skipper: so how's the নৌকা ride so far Kiva?

Me: I do like it skipper it's just that I keep having this funny feeling that it's like Daja Vu.

Skipper: আপনি mean from that I shouldn't be alive episode shipwrecked?

Me: yeah two cousins were in the নৌকা and then they have to survive on the island for four days after they were shipwrecked.

Skipper: don't worry about it Kiva it's just a show.

Me: gee maybe you're right.

just then the wind starts blowing.

Me: whoa! what's with the wind?

Skipper: i don't know Kiva but we got bigger problems.

before we knew it, it was a storm but not just a storm a it's a thunderstorm!

Me: holy cow! it's a thunderstorm heading straight for us!

before I could answer the নৌকা flips upside down which ends up having me and skipper in the water. skipper popped out of the water first.

Skipper: Kiva? Kiva?! where are you?!

Skipper: well then swim over to me Kiva!

Me: okay! (swims over to skipper then starts shivering) i-i-is it just me অথবা is t-t-t-this water freezing?!

Skipper: quick back to the boat!

so me and skipper went back on the নৌকা which now made things difficult.

Skipper: well even if I try to lighten the load we need to head over to Guardian অ্যাঞ্জেল island.

Skipper: I know Kiva but we need to abandon ship just to head over to those rocks of Guardian অ্যাঞ্জেল Island it's our only chance for survival.

so without a choose me and skipper jump out of the নৌকা then swim to the rocks of Guardian অ্যাঞ্জেল island.

Me: I'm trying skipper but the water is so cold!

so then me and skipper finally reached Guardian অ্যাঞ্জেল island.

Me: (still shivering) w-w-w-w-we made it skipper we cheated death and n-n-n-n-n-n-now were okay.

Skipper: I can see that Kiva but it's starting to get dark and you're shivering uncontrollably.

Me: (still shivering) I w-w-w-w-was in the cold water too much and you're not cold s-s-s-s-s-s-skipper.

Skipper: well because I got feathers Kiva. now we need to sleep in our sleeping bags.

Me: (still shivering) b-b-b-b-b-b-but I forgot my sleeping bag skipper.

Me: yeah. skipper what are we going to do? 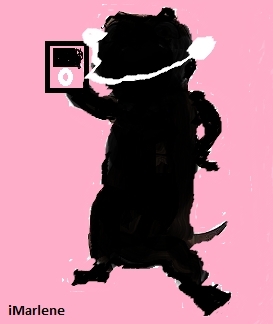 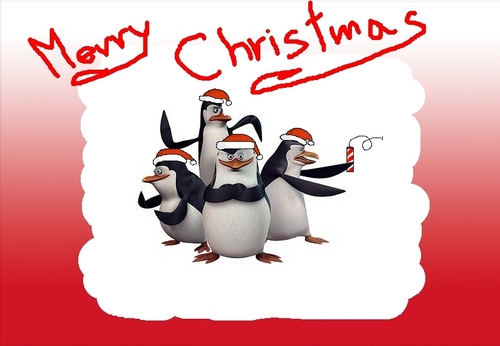 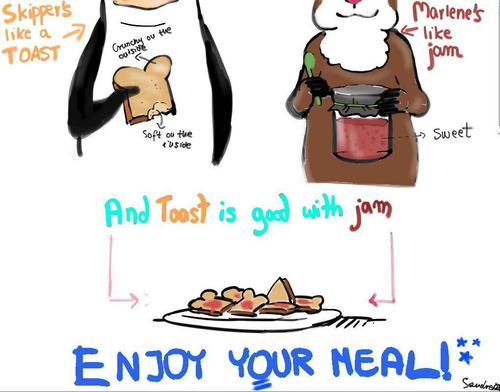 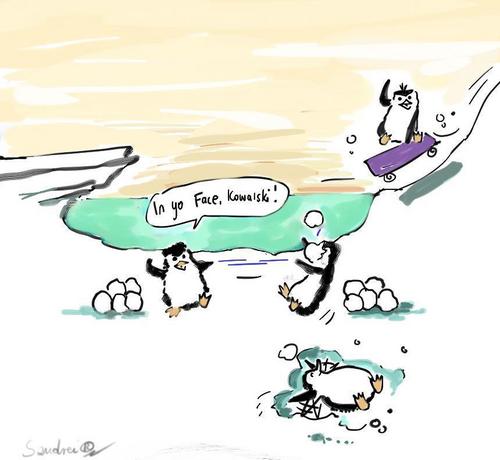 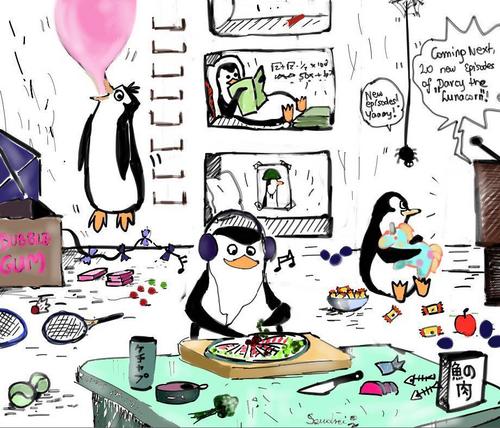 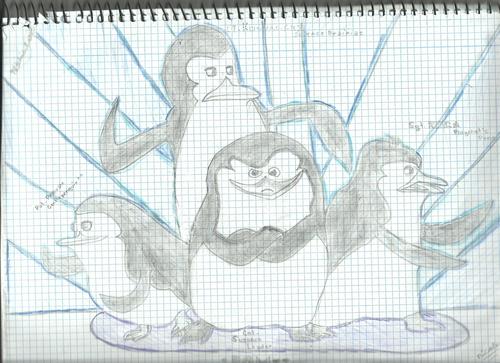 my very first drawing X3
added by nikkiecloe
Source: <3 ME 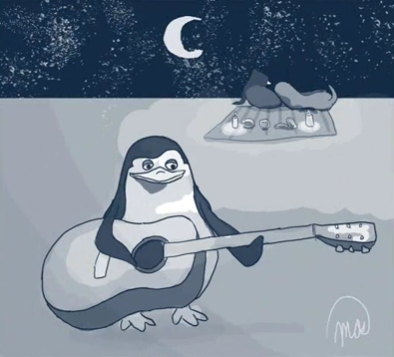 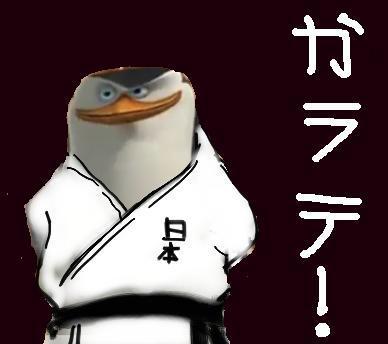 4
Ready for the training, girls?
added by Sandrei 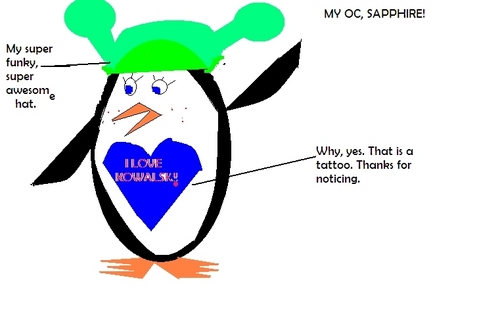 1
My OC, Sapphire
added by krazy4kowalski
Source: Me 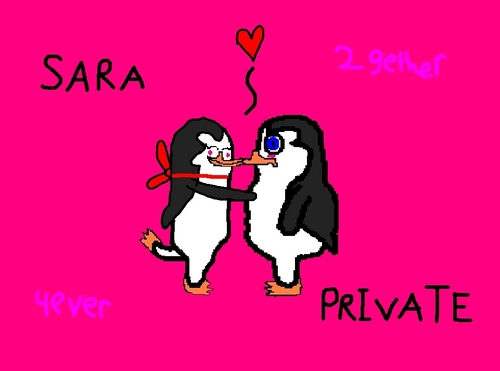 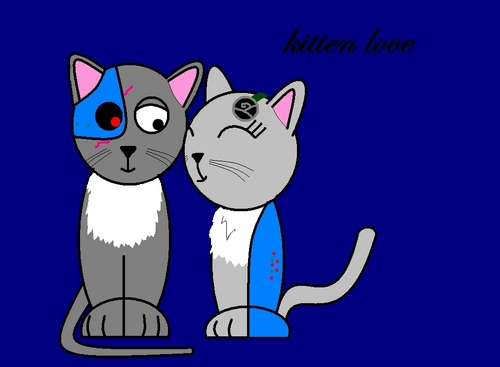 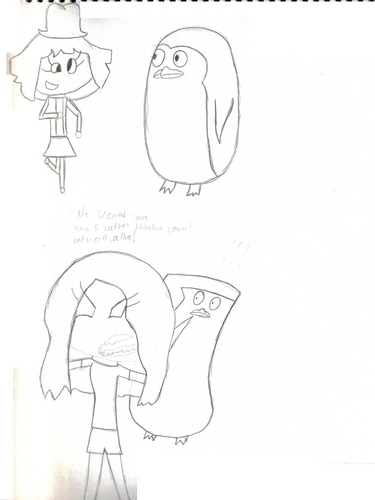 1
হাঃ হাঃ হাঃ and stuff REVISED
added by SPKR689
Source: ME and the pencil and paper 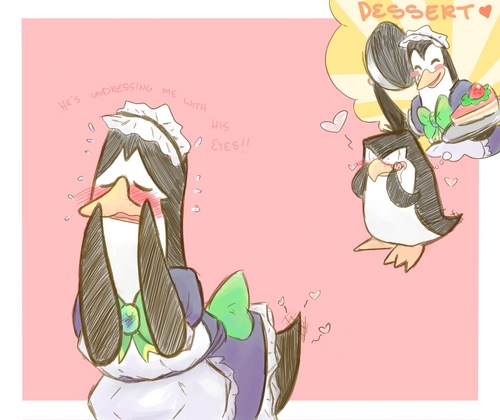 4
He's undressing me with his eyes
added by knocktimerico
Source: modestgliscor 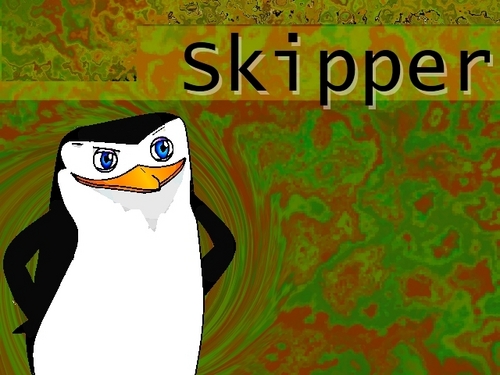 4
Skipper this time
added by littlebirdy05 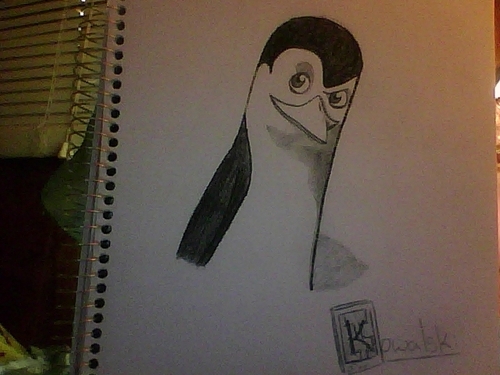 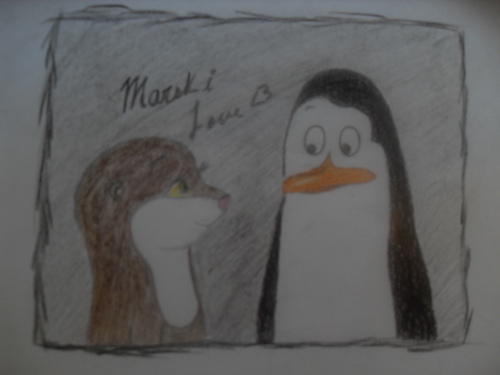 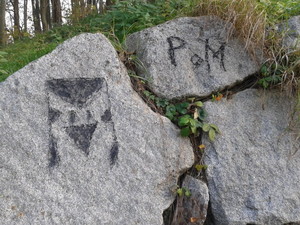 3
Skipper drawing on stone
added by SaturdaySurpris
Source: Me and Coal 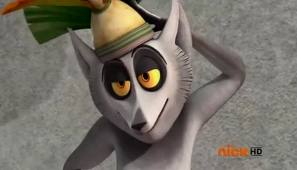 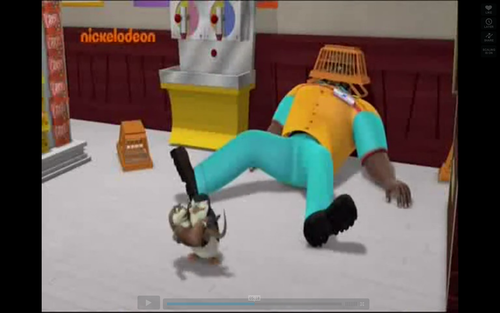 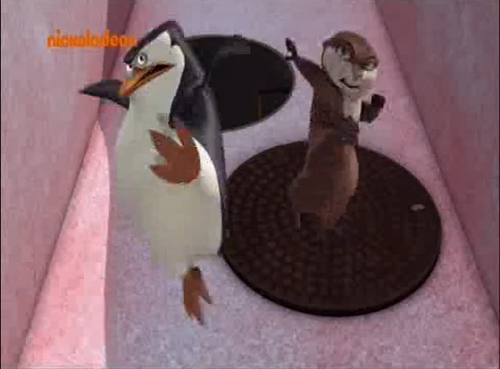