Skipper's sick Nurses chapter 1
posted by Sandrei
The leader পেংগুইন doesn’t feel well. He has no other choice but to take a couple of days off. Fortunately, Marlene, Kowalski, Rico and Private are always there for him. Even the lemurs lean a hand:)

CHAPTER ONE: I feel sick

দ্বারা the time he woke up he’d already realized there was something wrong. He didn’t feel like his usual self. His muscles were a bit sore, his head was aching and there was an unpleasant feeling deep down in his guts. As if he hadn’t been eating for months.
He glanced at the দেওয়াল clock and gazed at horror. He couldn’t have overslept! The sight of Private waddling up and around in the room made him feel even worse. It was up to him to wake up the rest of the team. He was the one who would always get up earlier, set the breakfast and make the plan for the day.
“Private?” he asked, leaning across the bunk and gazing at the youngest penguin. “Why are আপনি up and around already?”
“Dunno, Skippa, just felt like getting up earlier” chirped Private in his childish voice, চেরি and optimistic as always. “Would আপনি care for some coffee?” he added, raising a cup of Skipper’s পছন্দ catfish coffee from the table.
Skippa just sat in his bunk, evidently confused and somewhat embarrassed. He shook his head and jumped down on the ground to help Private set the table. As he landed on the floor, he staggered a bit and subconsciously held his head with his flippers. Unfortunately it wasn’t unnoticed দ্বারা Private, who immediately waddled up towards his boss, concern and anxiety written all over his face.
“All right there, Skippa?” he asked.
“M’fine” muttered Skipper and smiled involuntarily. “Come on now, let’s wake up the rest of the team. Rico!” he jumped up to the সেকেন্ড lowest bunk. He shook his comrade’s flipper gently. “On your feet, soldier. It’s already 8:00 a.m! We’ve got lots of training to do!”
He received a dreamy moan for an answer. Rico wriggled in his বিছানা sheets and rolled on the over side of the bank, his precious dolly pressed to his feathery chest.
“Now come ooon” muttered Skippa. Suddenly it came down to him this wasn’t the way he’d usually act when it came to his comrade’s laziness and lack of discipline. He would always grab the megaphone and scream his lungs out, sending all threesome on the floor in a crumpled heap.
There was a short, unpleasant wave of pain in the back of his head.
“No, no, please.. make it go away! Make it go away! I have no time for sickness!” he kept repeating in his thoughts. Meanwhile Kowalski was waking up in his bunk, stretching and yawning.
He jumped on the ground, looked at the clock and gasped in shock.
“Yes, I know” ব্যক্ত Skipper, seeing his astonished face. “Dunno what happened. I never used to oversleep. I guess that today is the first time”.
“Did আপনি sleep well?” asked Private, considerate and empathic as always.


“Fairly well” muttered Skippa. But he was feeling worse, much worse. The pain didn’t seem to go away.
Rico flashed his eyes open and yawned loudly.
“Let’s have some breakfast, shall we?” ব্যক্ত Skipper and made several wobbly steps towards the table. Suddenly he felt his legs sluing from under him. His eyes went all foggy and there was that terrible wave of nausea that overtook his guts all of a sudden.
He saw a thick stream of vomit escaping through his beak and splashing on the ground right in front of him. The last thing he registered before losing consciousness was Kowalski’s flipper shielding Private’s eyes and someone’s high pitched voice: “Oh my God!” bouncing off the walls.
That voice belonged to Marlene.
TeamPeeta649 It's good! Contiune please!
nikkiecloe continue plsssssssssss!!!!!!!!!!!! pooor skippy :( he got sick get well soon :D malene will take care of ya or...the team :D 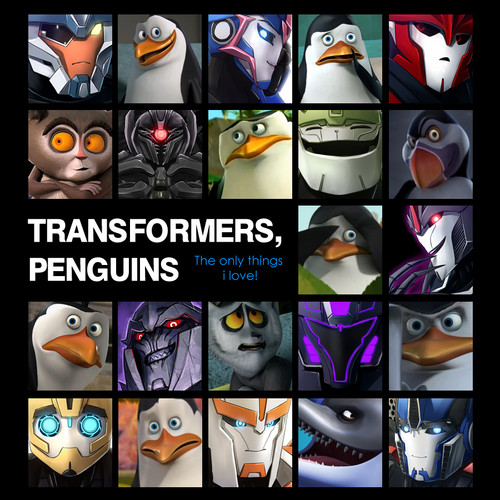 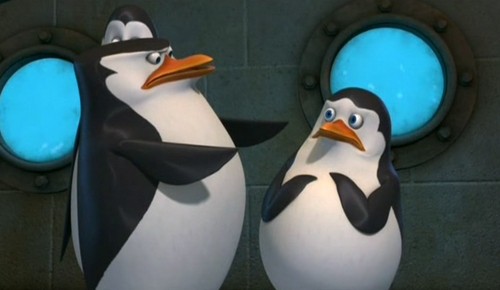 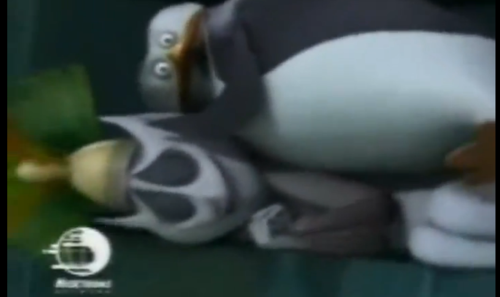 5
"There`s a stranger in my bed" XD
added by carsfan
Source: Internet 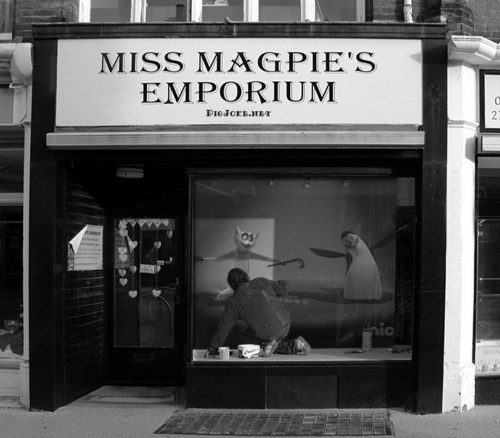 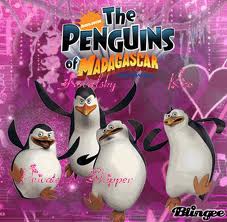 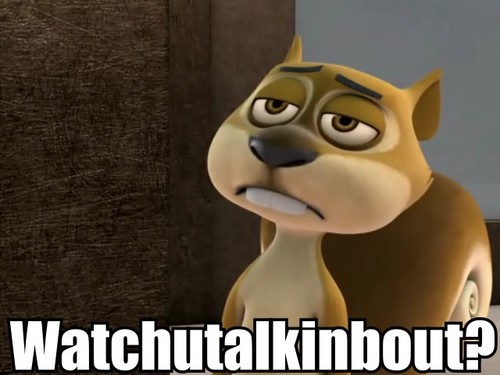 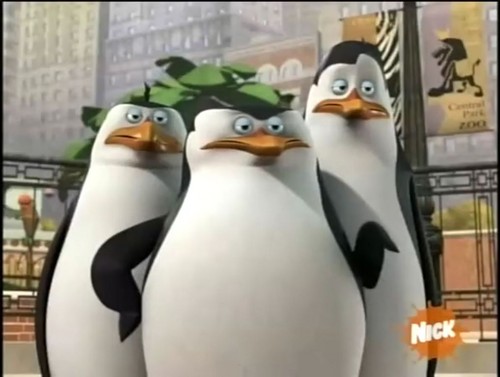 2
Something is wrong?
added by Dythloar
Source: they are handsome 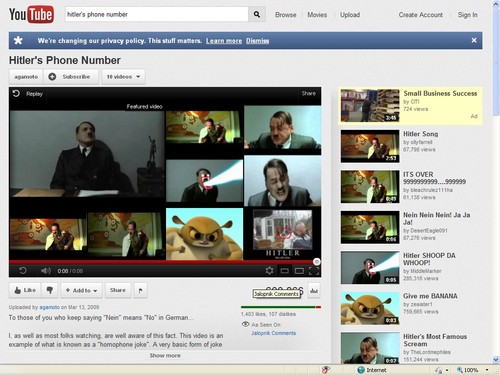 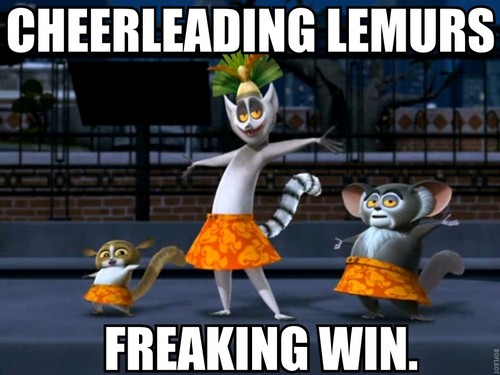 5
Lemurs That Cheer
added by TheLaughingBird
Source: Me 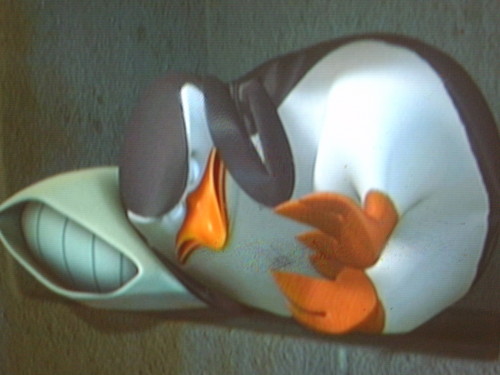 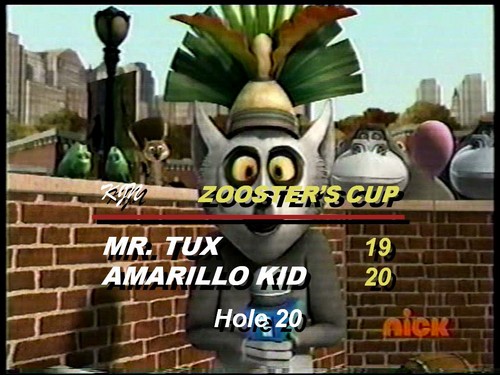 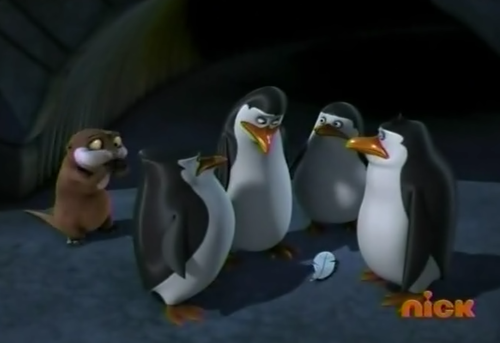 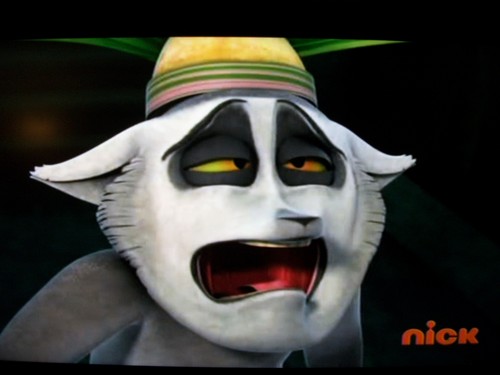 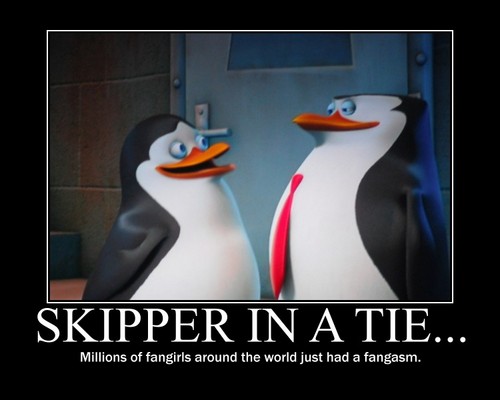 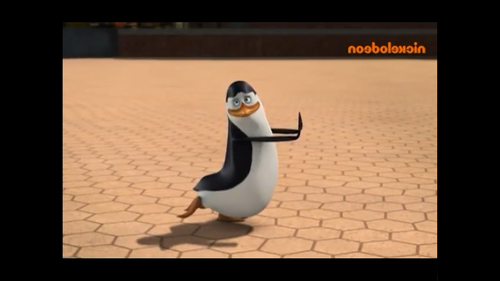 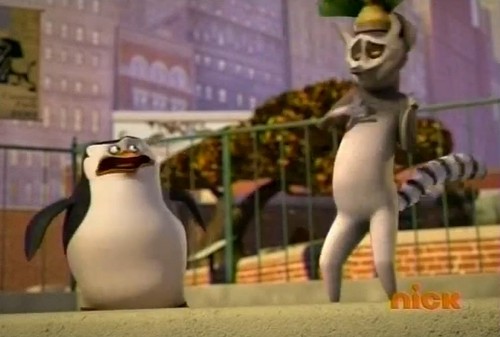 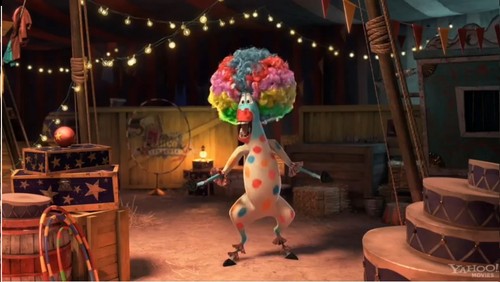 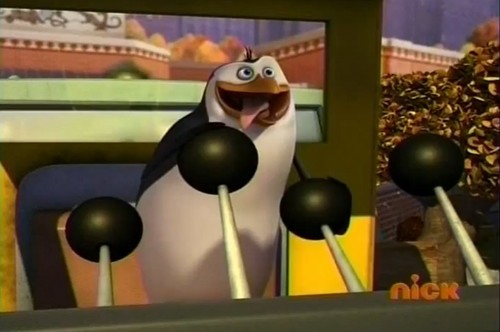 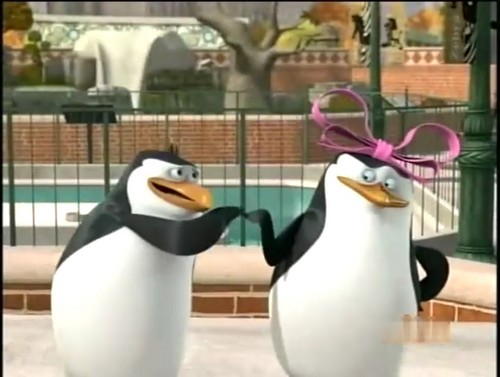 3
er, is this... ah, I don't know what to say
added by Dythloar
Source: Rico and Skippy 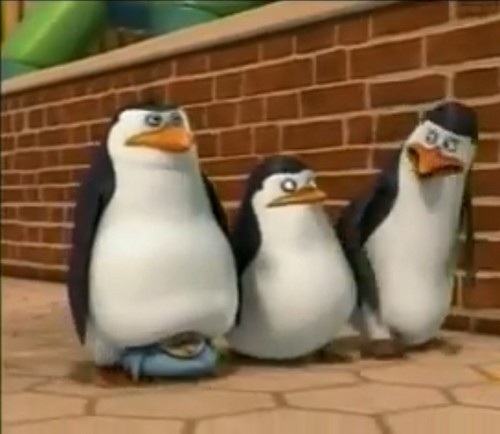