2
:P
posted by Deliciouz
So heres my story in sophomore বছর i liked this guy but i didnt think he liked me but one দিন after a rally we hooked up after skool but পরবর্তি week when we see each other he ignores me nd acts like he doesnt care! which goes on for like 2 months but something kinda changed nd we hooked up again then from then there were days he would ignore me again which made me sad nd there were also days he would b sweet nd give me all his attention which i really liked nd i thought we had a special connection but he never wanted to b serious with me :(

So Sophmore বছর ends nd summer vacation starts so i dont see him in 2 months during vacation he messaged me to txt but last time i txted him was like 5 months পূর্বে so i asked him if it was the same number then he was like "Nevermind" and i saw on his FB পরিলেখ that was now in a realtionship:( but i would be a bit nosy nd see the posts she would put on his পরিলেখ nd 2 me she seems like a total দুশ্চরিত্রা হাঃ হাঃ হাঃ idk if it was jealousy but watever i try to get over it

so Junior বছর starts its been like forever(actually 2 months but thats waay 2 long for a girl in lovestruck lmao) since i saw him so i see my schedule nd his nd i realize we have homeroom nd 4th period with each other which i was excited since i never had a class with him X)So since theirs like no chance of us being together i wanted to at least be his friend. So the সেকেন্ড week of skool started nd i found out him nd his GF broke up which made me kinda happy(i know really bitchy of me) X)So we start kinda hooking up again during the first মাস of skool again nd he sat right behind me in 4th period so we would flirt with each other nd stuff then in early October we started becoming a bit sexually involved no Penatration অথবা anything like that আরো like touching each other inappopriately he would grab my chest nd i would rub his......yea. :0

দ্বারা the end of october i hear he has a GF! nd they had been together since the beginning of October which makes think WTF!? well we never became officail I knew we were আরো like বন্ধু with Benefits but the whole time i would make believe in my head nd acted like it was true প্রণয় while it wasnt. Then i realized the whole time we got involved with each other he was in a realtionship.

I was like his Mistress he was cheating on his GF with me which in a way i didnt really care as long he was with me but i knew it was wrong! nd i had to stop but i just couldnt let go i always wanted someone i waited so long to be with someone so i didnt stop i continued flirting with him while i hated myself for it. But i would tell myself i was okay cuz he was mine first kinda :p nd now its Thanksgiving break nd his at that part where he ignores me... again :(

So i want 2 know should i stay অথবা leave even though the most obvious answer is leaving but i feel like we been through so much with each other nd idk wat 2 think anymore so উপদেশ anyone?
deathding and pollydbookworm like this
tdafan121 Uhm... o.o hm... and yet this still seems slightly better than my own situation of being COMPLETELY INVISIBLE TO THE WORLD. I say... you have to figure out whether you're going with your head or your heart.
Deliciouz Well my heart says stay even though its wrong cuz he has a GF but my Head says 2 stay away....God i feel like a teen cliche saying that lmao 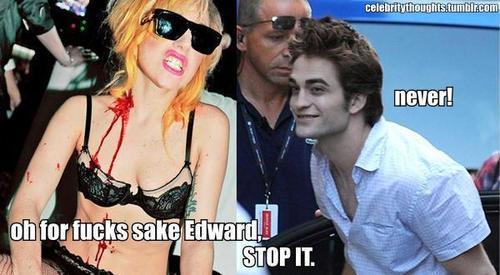 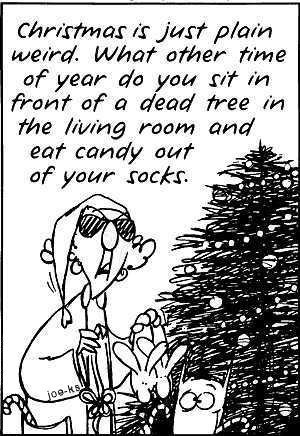 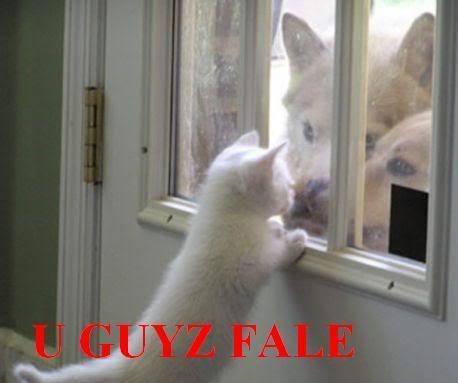 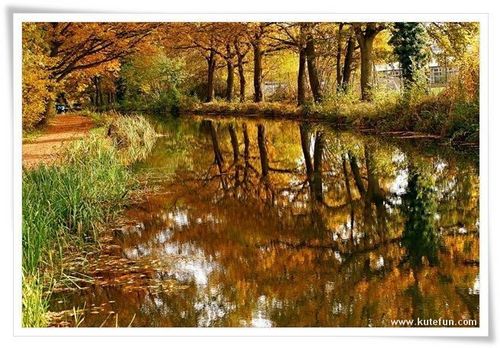 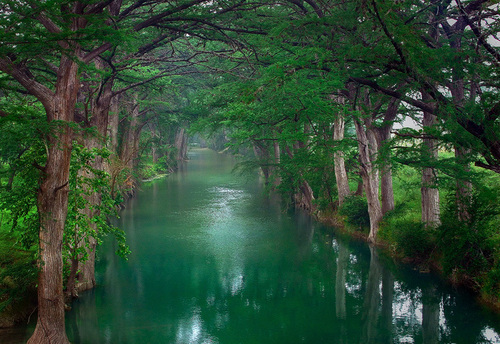 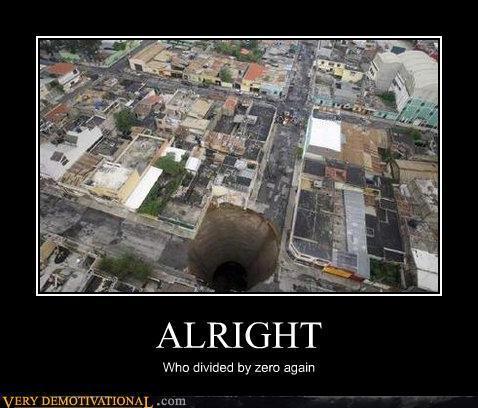 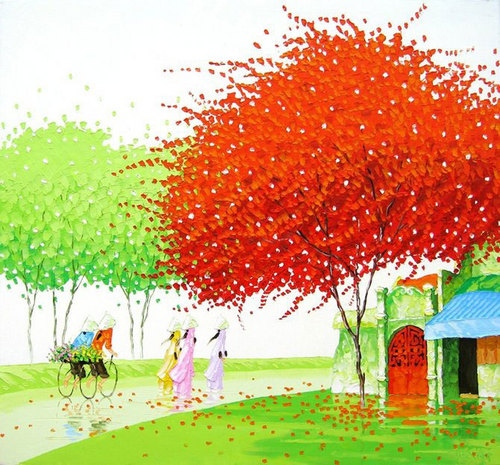 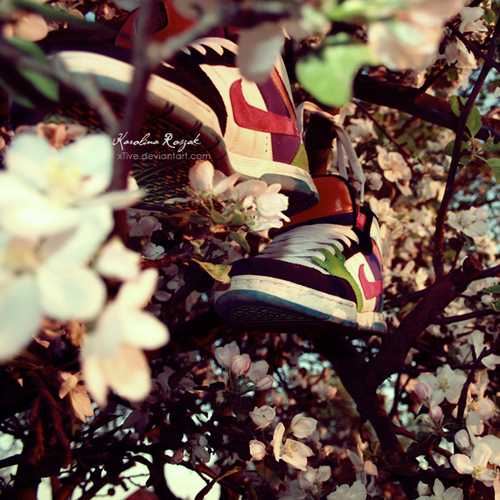 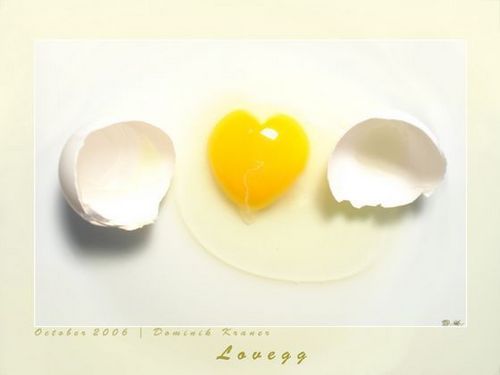 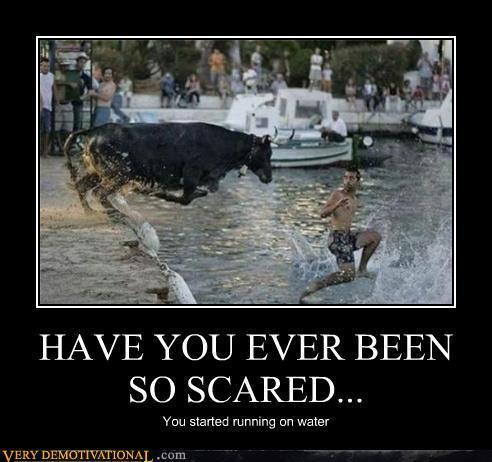 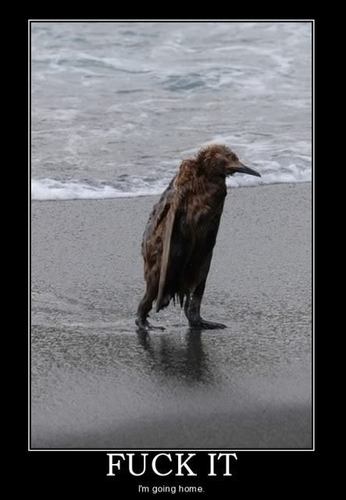 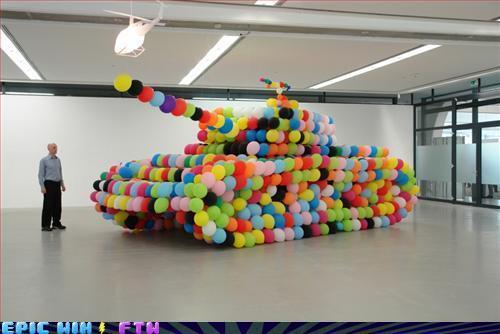 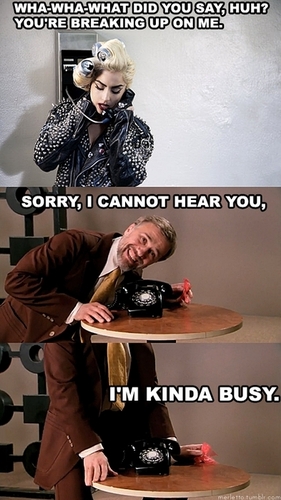 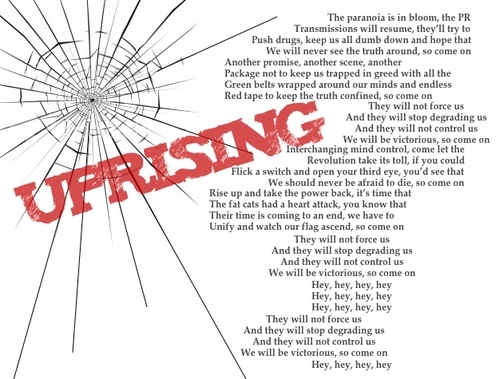 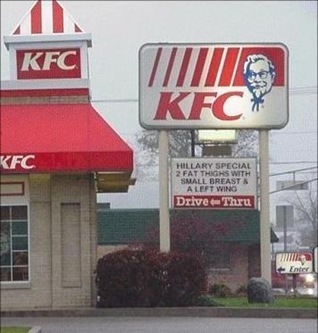 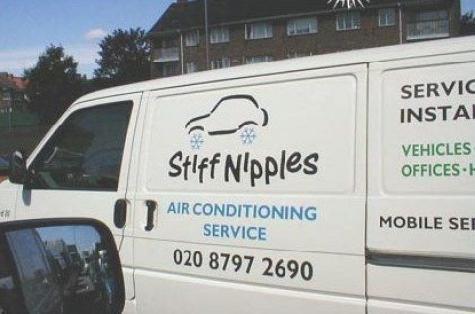 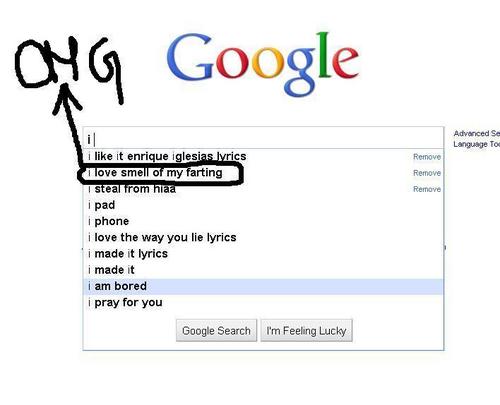 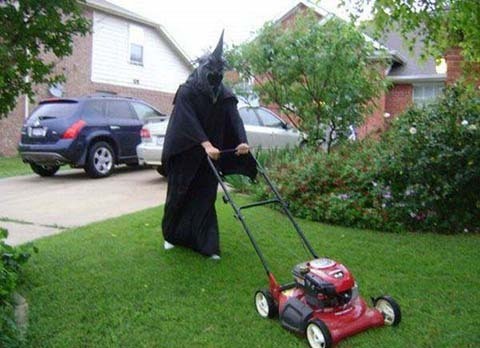 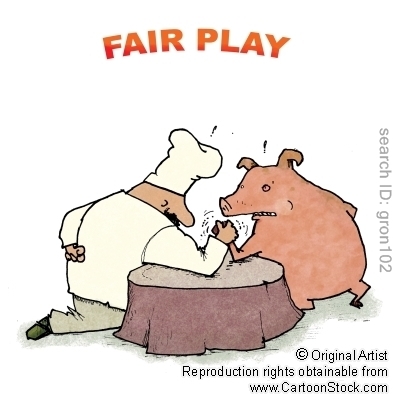