শীর্ষ 5 Underrated Films
posted by Windrises
There are several good films that sadly didn't get that much money and got bad reviews. This তালিকা is about 5 good films that should be আরো popular.

Ted 2 got mixed reviews, but I consider Ted 2 to be Seth MacFarlane's best film. This film leaves out Mila Kunis' killjoy character so it's আরো fun than Ted 1. The film has plenty of funny jokes, good acting, and fun characters.

3. Alice Through the Looking Glass

The 2016 Alice in Wonderland film. I really like it for the same reasons as the 2010 film, but this film benefits from having a better plot. The film is a cute friendship film between Alice and Tarrant. It has good characters, great acting, and impressive visuals.

This is a 2013 comedy film that was highly hated দ্বারা critics. This film isn't for people that are easily offended. However this film is so much fun. It's such a crazy film that it's full of হাঃ হাঃ হাঃ scenes. Adrien Brody, Rob Schneider, Ari Schaffer, and Lindsay Lohan are really entertaining in this film. If আপনি like crazy comedy আপনি should watch this film.

The Comedian is a comedy film starring Robert De Niro. This is the best dark comedy film ever. The লেখা is so well done. DE Niro's অভিনয় is awesome and his character is great. This film is so brilliantly written that I have so much admiration for it. This film is a masterpiece! 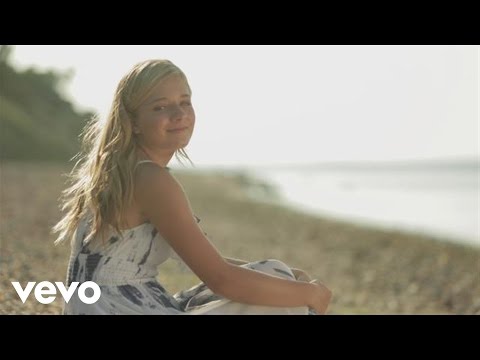 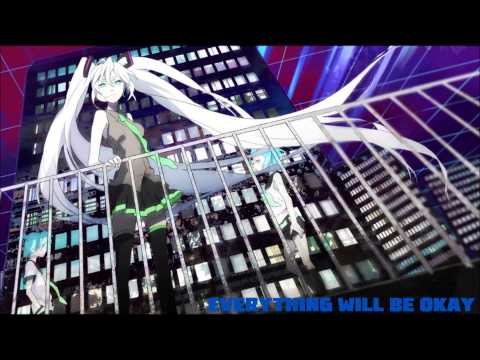 Nightcore- Stand up
added by PeacefulCritic
My sister is a big অনুরাগী of this kind of music. I credit NightcoreReality.
video
parody
awesome
epic 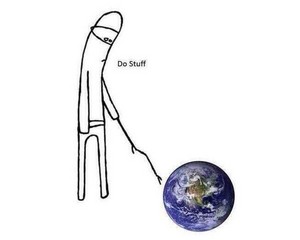 What falling for each other literally means...
added by Mollymolata 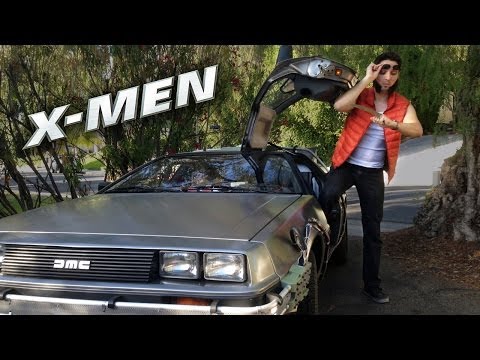 1
X-men: Days of Back to the Future past
added by Bluekait
video
awesome
epic
hilarious
parody 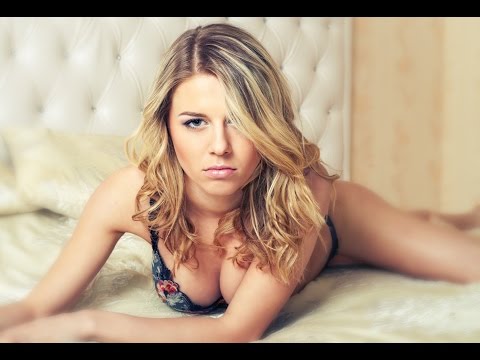 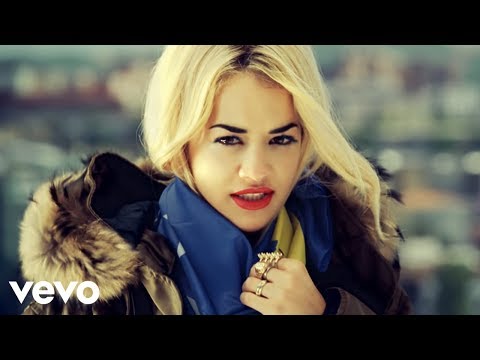 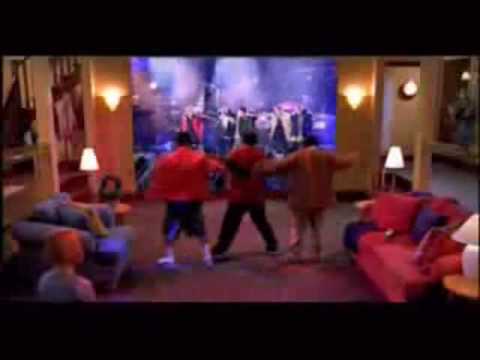 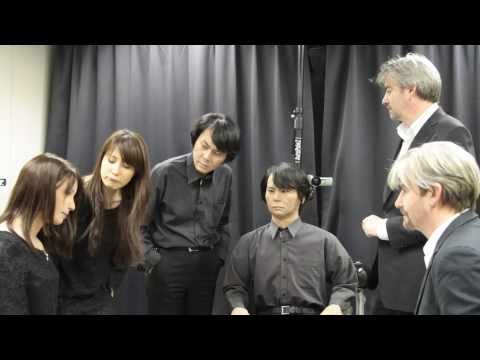 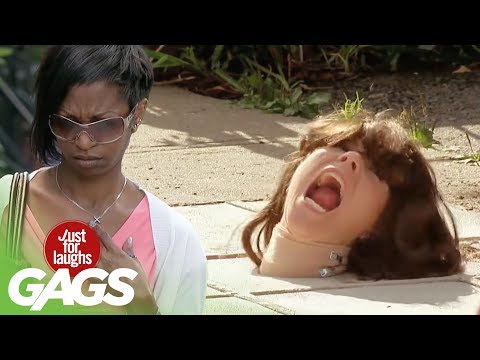 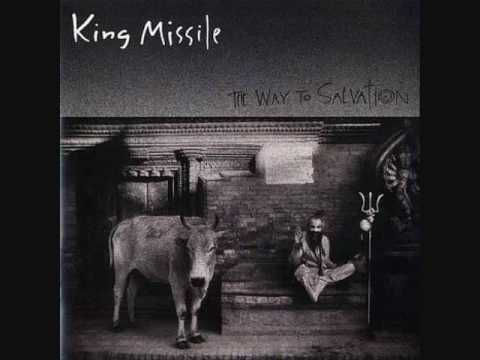 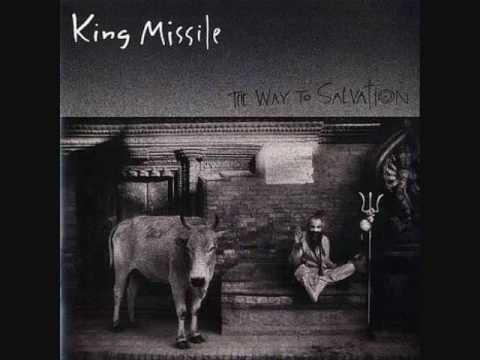 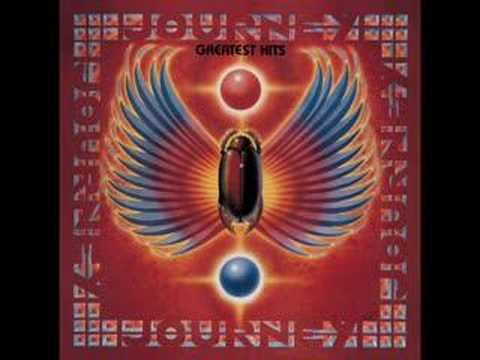 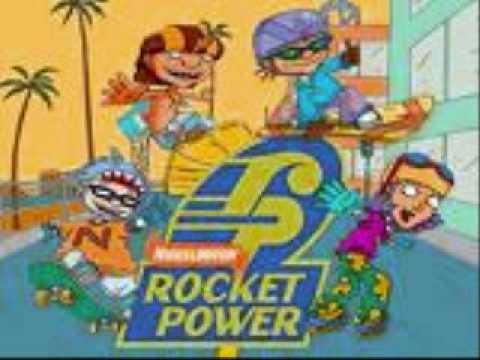 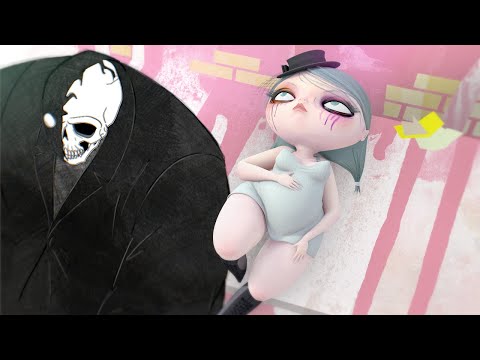