Selena and cheerleaders
So for Thanksgiving Selena had returned to Texas to perform at a football game during half time, during dallas cowboys- oakland raiders game to be specific. The 21 বছর old pop singer performed in red and black to support the cowboys. The Grand Prairie babe performed at the AT&T stadium of Thanksgiving Day, hoping to really 'WOW' the people of her প্রথমপাতা country and make them be proud of her and whatnot. And check this out she ব্যক্ত and I quote, "The sexiest thing is actually class"! Do আপনি believe her???

She was rocking a pair of স্বর্ণ gladiator sandals and marina Toybina fringe and leather outfit(fringe leather স্কার্ট paired with a bodysuit). গান গাওয়া some of her most জনপ্রিয় songs, "Walk like a champion" and then stripping down into a whole other outfit while performing hit single"Come and Get it".( As seen in the first bottom picture)

Selena performing with crew
angelbarbie and JustLove like this 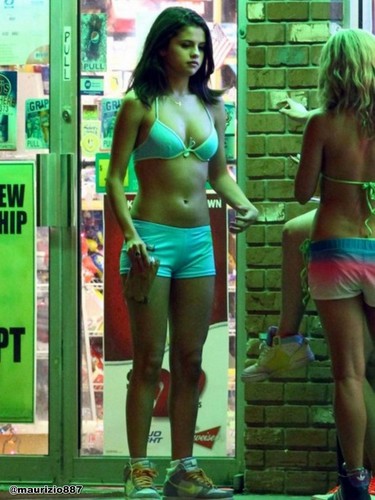 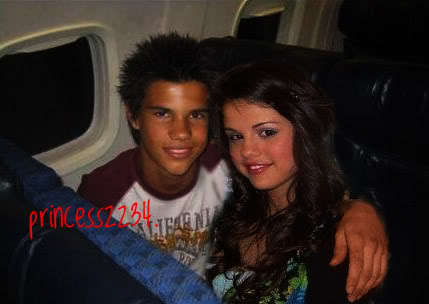 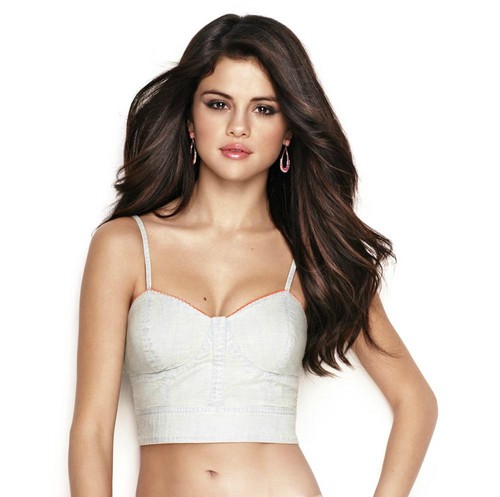 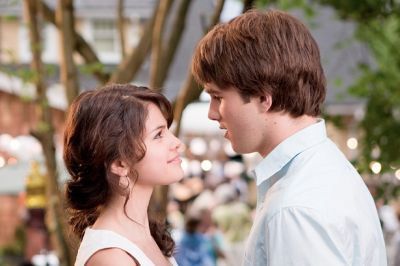 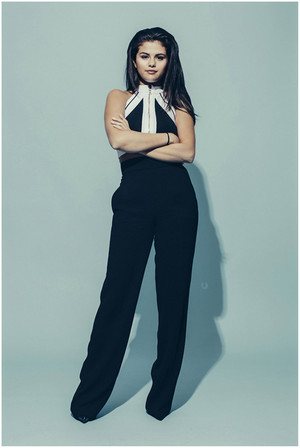 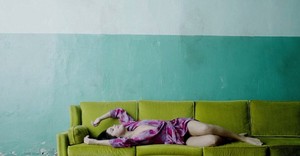 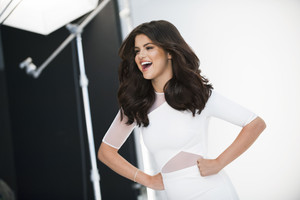 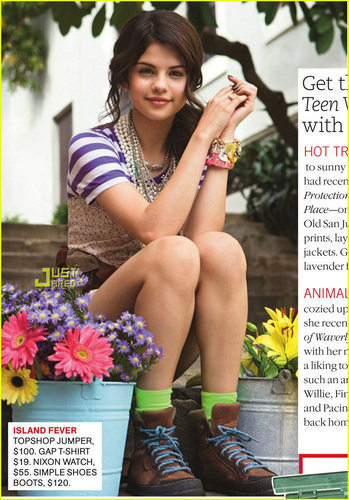 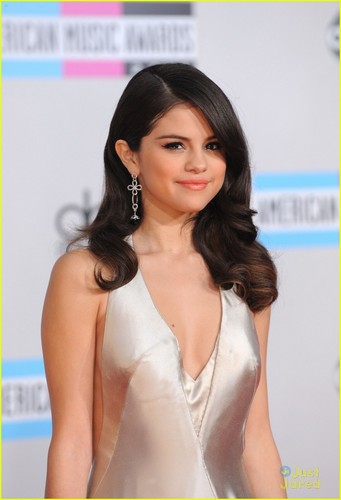 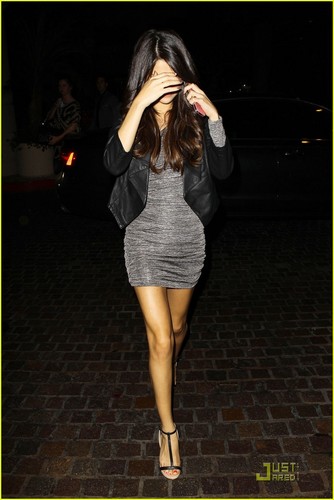 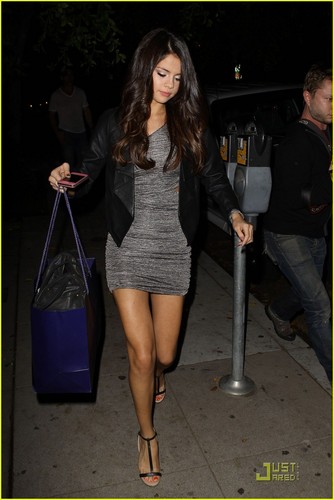 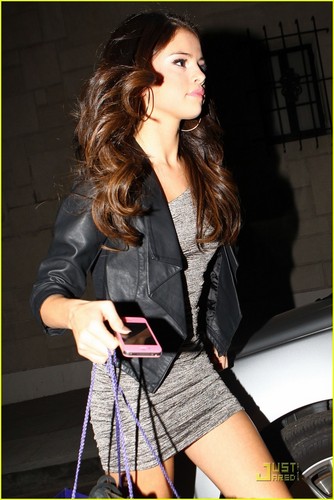 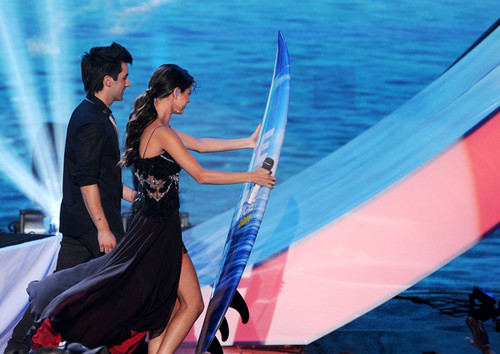 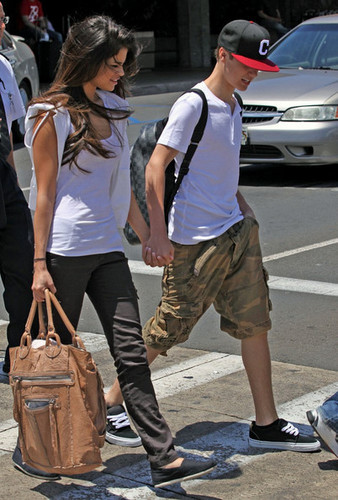 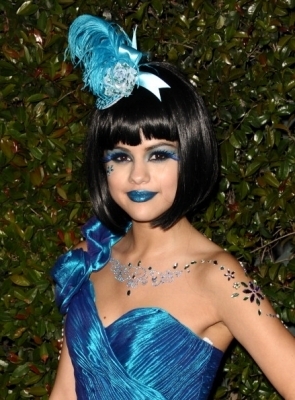 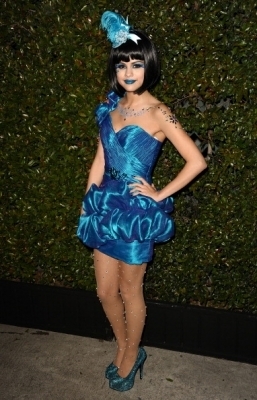 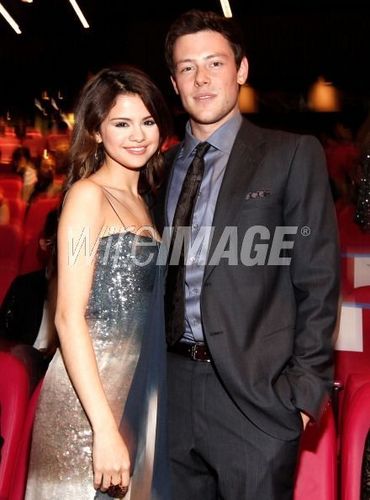 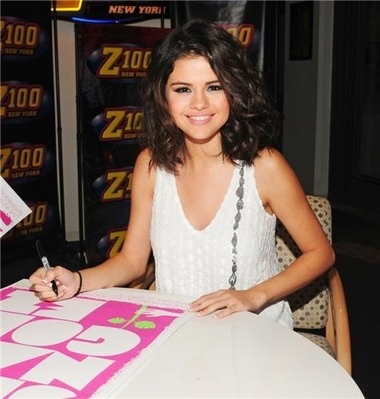 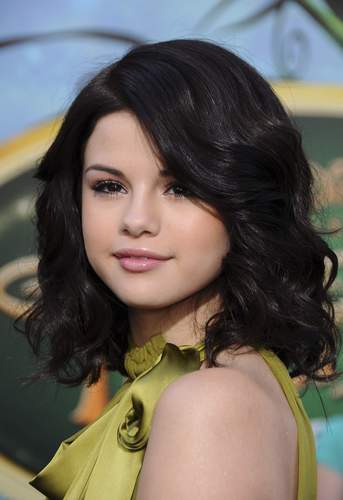 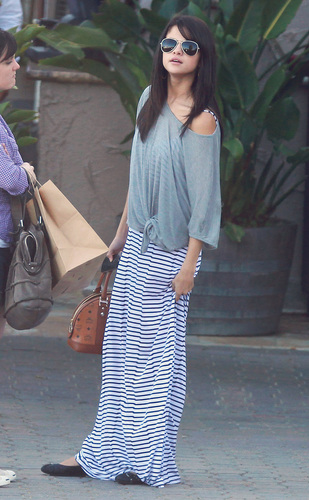