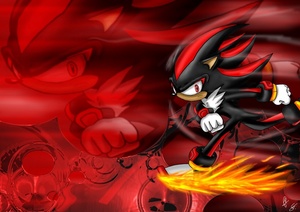 Pissed off beyond compression. Tell me if you think I'll make it!
S.O.A.P. was a master plan Espio planned when we were little, just in case to save me from the evil emperor's clutches. Some how, Espio had the intelligence of a young professor that aced the Harvard Academy. S.O.A.P. stands for Saving On Any Perimeter. That meant no matter how harsh the person that kidnapped me was, they would save me. No mater what kind of cost it was. Shadow was worried to death now, bringing the kids along with him to Hell would be death-defying and they would surely be exterminated. Espio saw the nervous look at Shadow and closed his eyes for a brief moment, "Zoe's kids will stay up here in the surface realm, while all of us head towards Hell to confront Reverse." Shadow nodded and looked down at his little miracles. "Trinity, Ann-Marie, Platinum, and Dusk." he started, "I want আপনি to stay up here in the normal world, while the adults go and save Mommy." Ann-Marie pouted deeply and Dusk turned into serious mode. They didn't want to have no father again, right now too. Espio saw the look of determination on the children's faces and exhaled. He pointed to the golden locket on the table. Shadow blinked twice and scratched his head. "What is that?" He asked in a low voice, just in case it was something that the kids couldn't hear. Espio smiled a bit and went inside. He motioned for the others to come inside in the comfy living room where Knuckles and Silver were. Everyone came inside, including the children, and sat on the seats they sat on before they left. Espio touched the locket gently and held it close to his heart. "May I tell আপনি a story about Zoe and I?"

The others nodded and Shadow listened intently. "When the Planet was first created, we, the Miza, where the first ones created to live on the luscious lands. We prospered and prospered, and আরো of our kind grew. Then, a council of Elders called the Sae, decided to establish a kingdom in their land. They scouted for a perfect কুইন around the city-states, until one দিন the Sae found the wonderful woman for the job. Her name was Ji-La. She had green hair that reached down to the middle of her spine and she had great posture. Her eyes sparkled like a thousand suns and her smile was so bright আপনি needed sun glasses. Ji-La worked at the local market area in the city-state of Topaz. I know this, because she is Zoe and my mother. The Sae took her in, and gave her plenty of teaching lessons of how to be a কুইন and what আপনি needed to do. The Sae now raised her as the perfect One. Then, a king was needed to help create ordinances. Sae found one, with the same equal handsomeness as Ji-La. His name was Mortar. Him and Ji-La got married, and had 3 children. Me, Zoe, and Io. They treasured Zoe above all because she was the only girl in our family. Ji-La taught Zoe the basics of being a great queen. But then, a new resistance was forming in the distance of the north. They lusted for power and equality, which we already had. But they wanted EVEN more. So on the বছর 5634, they attacked the main kingdom of rule, Artemis. Our father got caught in the crossfire and died due to blood loss, and our mother got killed দ্বারা protecting Zoe. We were all running because the leader of the clan came after us. All stuck in a corner, Ji-La held us close and closed her eyes tightly. He raised his sword and got ready to slash, not Ji-La, but Zoe. Our mother realized this at the last moment and got killed protecting her. Zoe was traumatized and saw her mother bleeding before her eyes. 'Take this locket, Espio, and give it to Zoe.' I grabbed it and ran away. We all grew up on separate paths and came to this world. So that is why this locket may help us. It has powers only a true Miza can conquer it. So আপনি see, we must find Zoe. And give her this locket so she can defeat Reverse, once and for all."

Everyone took a মিনিট to take this all in. All of this Zoe had been through? This is inhumane. Shadow blinked and the others gasped. "She's been through so much....." Shadow whispered. Espio nodded. "Now আপনি see why I am mad at you? But not anymore. My sister is in danger of becoming the কুইন of darkness. Shadow, bring আপনি kin with you. This will not be something আপনি can tackle alone. We are coming also." Everyone nodded. They all were riled up and ready to bomb out that idiot Reverse. IT WAS NOT TOO LATE! I could still be saved. This will be the final fight. Trinity ব্যক্ত to her father, "Daddy, we really ware mwisfortwunate." Shadow held his শিশুরা close and kissed them all. "Not yet we're not." They all went to the back of Shadow's house, and opened the portal to hell. This is it. 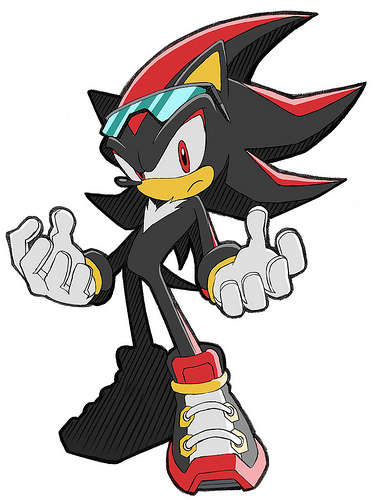 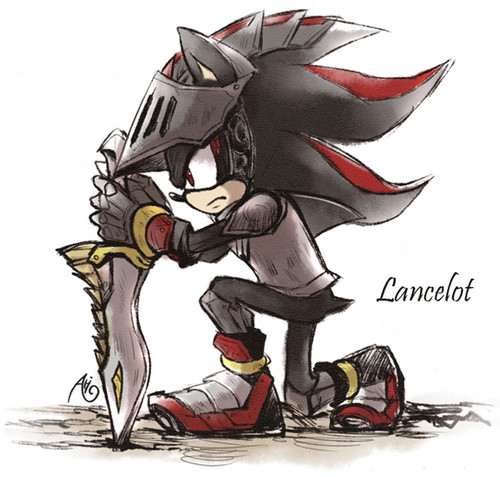 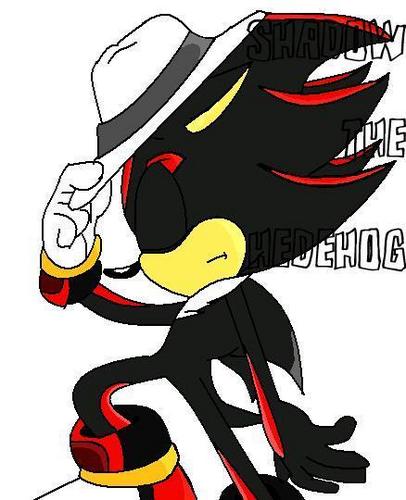 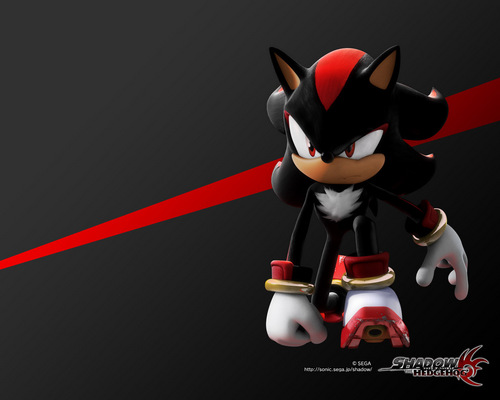 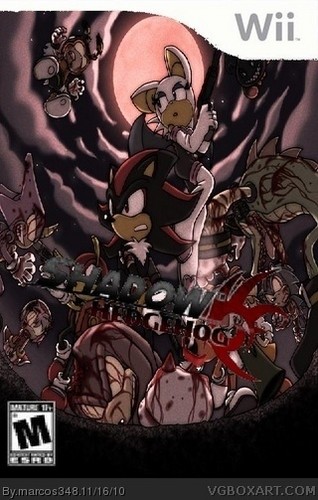 8
SHADOW AND ROUGE LOL!!!!!!!!
added by FireTheBursthog
Source: the credit goes to my friend on DA 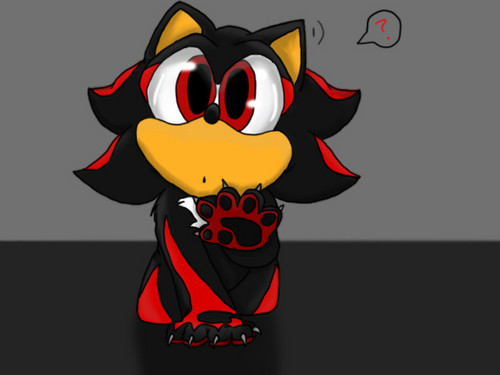 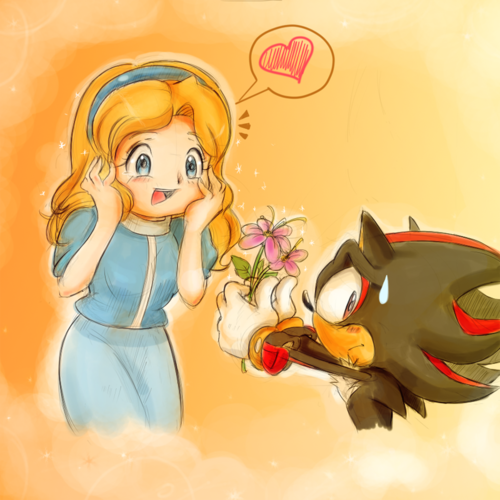 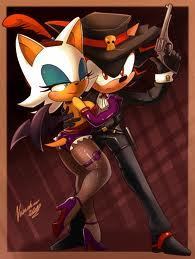 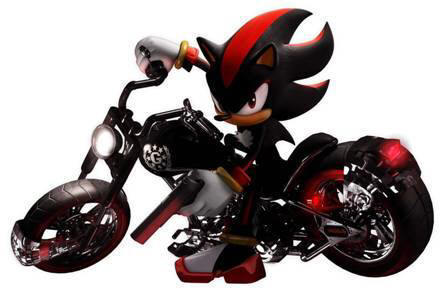 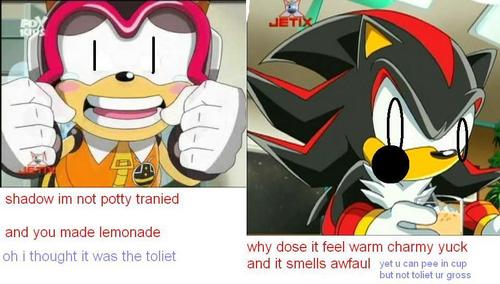 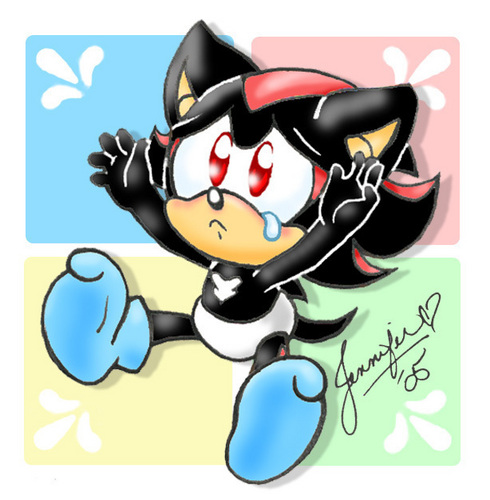 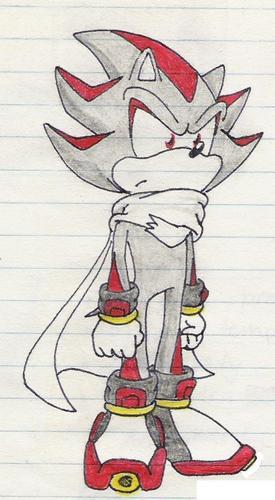 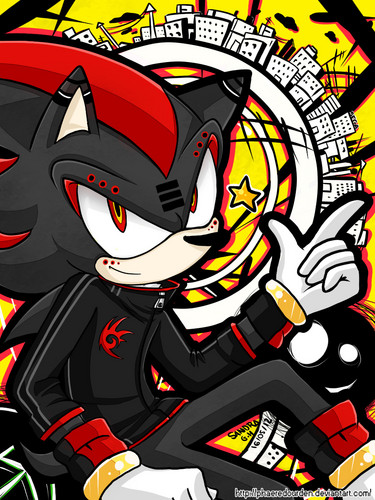 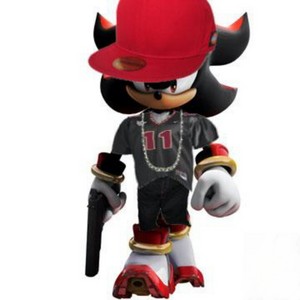 Shadow the thug
added by kicksomebut23 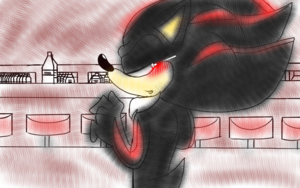 Sexy shadow the hedgehog
added by cartoonstuffer
Source: me 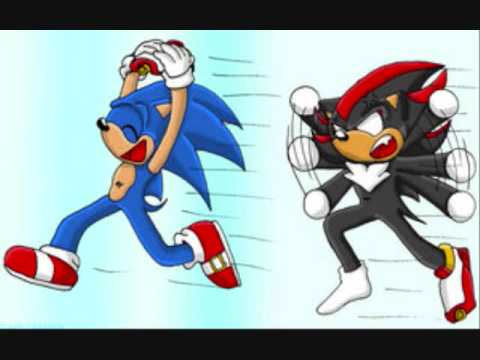