1
Fix it!
posted by EmeraldBlasts 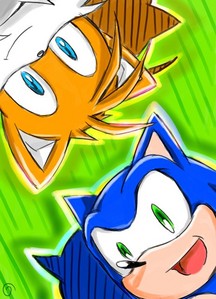 Not mine, copyright issued to its respectful owner
A young, yellow-orange শিয়াল stood outside patiently waiting for his hedgehog friend. Occassionally, his two tails would brush the ground, stirring crumpled, dead leaves. It was autumn, which shook the growth of prosperity and perhaps the Mobians themselves. That didn't stop the gatherings of friends, enemies, অথবা even the neutrals. The শিয়াল looked from the sky to his watch. It is getting late... How much longer should I wait?, thought the two-tailed fox. Nasty, gray clouds covered the sky, waiting for the perfect time to release huge drops of rain. Frustrated, the শিয়াল plopped down onto the sandy ground. He gazed at the horizon. He felt betrayed. This wasn't the first time his friend broke a promise and will not be his last, but still he felt let down. He rose to his feet and began to walk away from the meeting spot. The wind blew the fox's পশম and light sprinkles hit his face. He barely made it five feet when his friend appeared. Automatically, his eyes lit up with pleasure.
"Tails, what's up, dude?"
"Waiting for you."
"Oh, well," the hedgehog ব্যক্ত simply. He obviously didn't care.
Tails, who was just very excited, frowned. He was quite exasperrated with the hedgehog's attitude. He believed he deserved better treatment. Tails looked around and finally let his eyes rest on his friend. Taking a breath, he irritably whispered, "What took আপনি so long, Sonic? I've been waiting here ages!", Tails paused, his eyes resting intently on Sonic, "You were fighting Eggman's robots again! I know আপনি were! Don't lie!"
Sonic, apparently taken aback, brought up his abnormally-large hand and rubbed his ruffled spines. He had been in a fight with the robots, though it was a long story. He looked around guiltily.
"Err... umm... No! I me-... So what if I did?! It's his 'bots for goodness sake!"
"It doesn't mean আপনি should go looking for trouble! You're going to end up getting yourself-" Tails was about to say killed, but stopped. The thought sickened him. Saddened him. He never wanted to think anyone was going to die, let alone Sonic. Angrily, he continued,"Right now, there's no need to kill his 'bots! They've stopped for now. And, the Kingdom of Acorns never told us to খুঁজুন for them, so knock it off!"
"I. Don't. Care. What's a ten-year-old to know about these things? Anyway, what d'you want me for? Hope it's something cool!"
Tails, relieved of the subject change, smiled. "Just a little project. We, meaning আপনি and me, need to fix something."
"What is it?"
"A surprise."
Sonic sniffed. He wasn't good at being patient. He wanted to know now. Sonic, jokingly yet irritably, added, "There better be a chili dog waiting for me at your place. I'm starving!"
Tails let out a grunt of amusement as the two বন্ধু walked side দ্বারা side to Tails' house.
deathding likes this
2
প্রণয় and pain chaper 5 - dont leave me
posted by florajames
PREVOISLY ON প্রণয় AND PAIN
"so hows the food," sonic ask taking a sip of his সরবৎ
but before blaze could reply she started coughting
then chokeing
"blaze! oh no help please she choking" ব্যক্ত sonic pating blaze on the back but no one came
blaze started going blue in the face but then amy entered
"oh sonic what happened here,"amy smirked
"you, আপনি posend her,"sonic yelled in shock
"yes i di blut leave her here your mine," siad amy smileing আরো then ever now
"never she my girl friend" ব্যক্ত sonic holding her tigtly
"but not for long"
------------------------------------------------------------------...
continue reading... 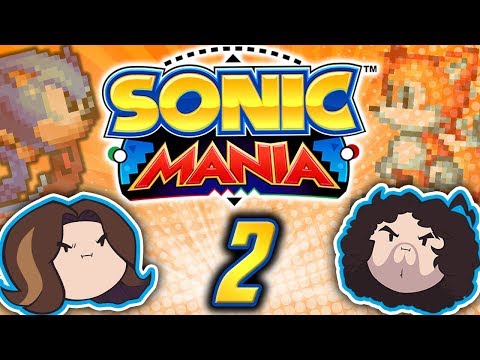 Sonic Mania: Seeing রঙ - PART 2 - Game Grumps
added by TheDarkEmpire
দ্বারা GameGrumps
video
sonic
mania
Life In The Fast Lane 2 Part 7
posted by Seanthehedgehog
Tails drove back to the rest of his friends. They saw him win his first race against a Toyota 2000GT.

Tails: Did আপনি guys see that?!
Sonic: I sure did, well done buddy.
Knuckles: পরবর্তি up is Shadow. He's going against another car with a hemi, a 1970 Plymouth Roadrunner.
Shadow: *Pushes his car to the starting line*
Orange Bunny: *Admiring his কমলা roadrunner* So, you're Shadow The Hedgehog.
Shadow: And you're some bunny covered in fanta soda.
Orange Bunny: Were আপনি expecting a real roadrunner to drive my car?
Shadow: I'm expecting আপনি to lose since I have আরো horsepower.
Eggman: *Watching Shadow get...
continue reading... 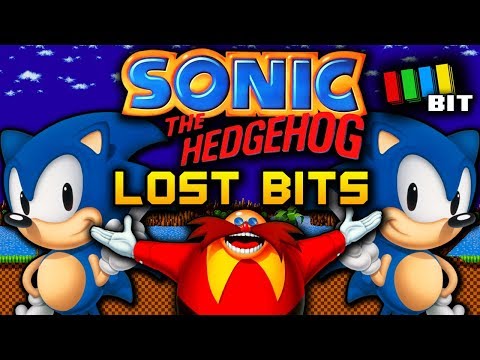 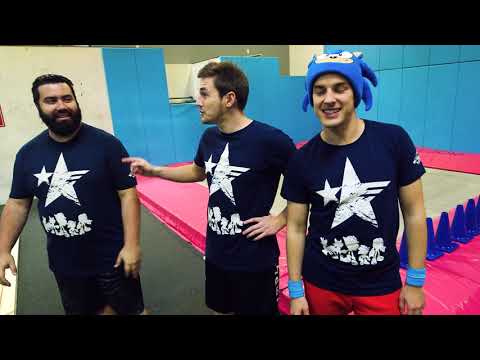 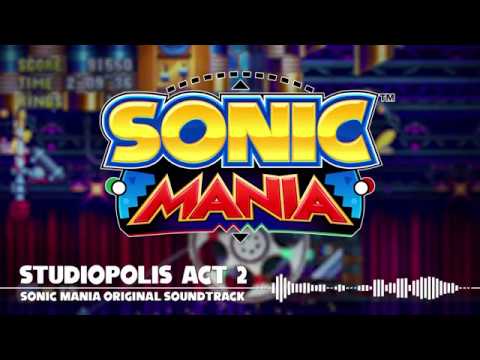 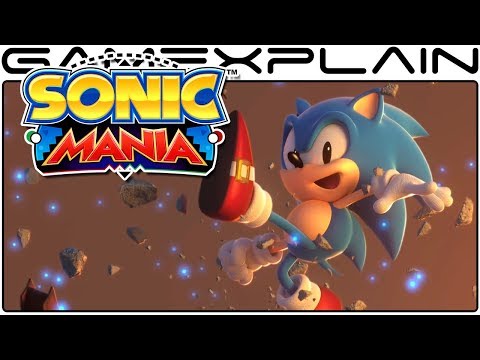 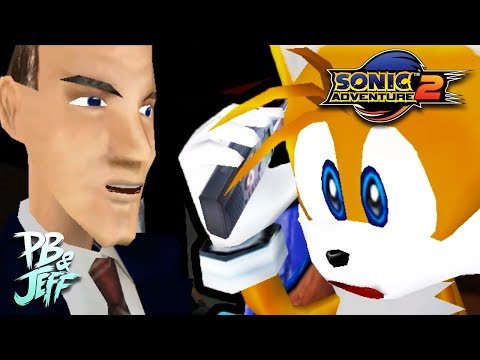 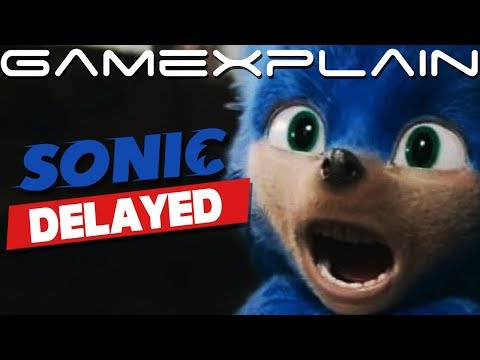 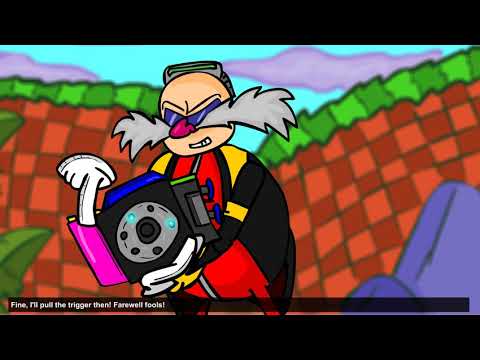 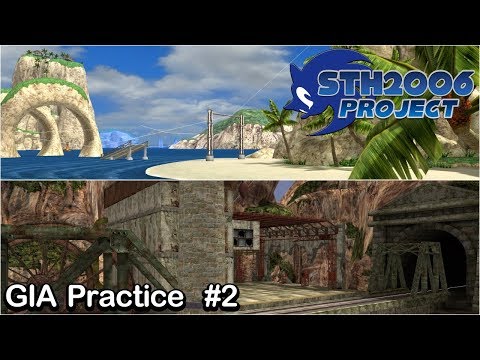 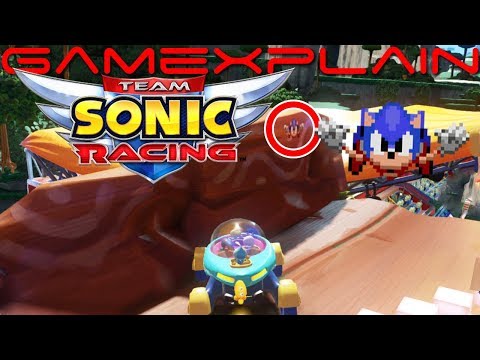 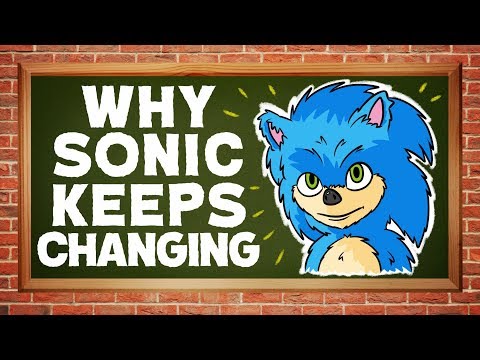 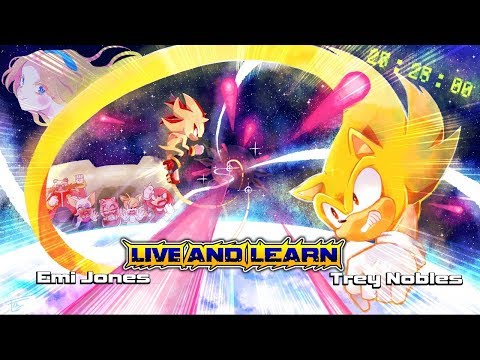 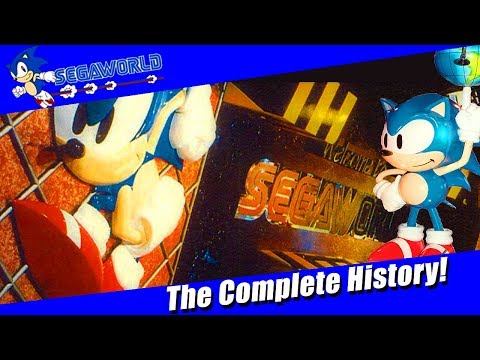 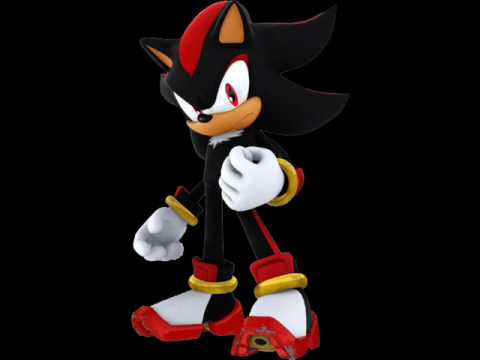 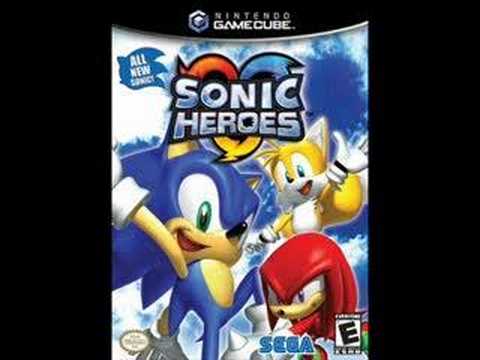 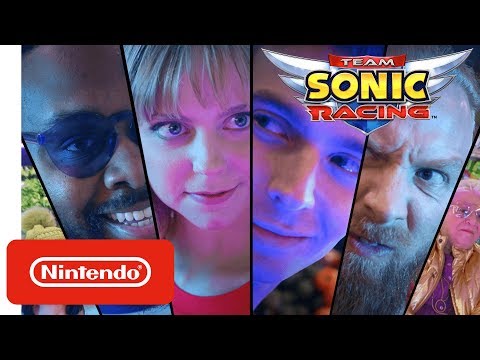 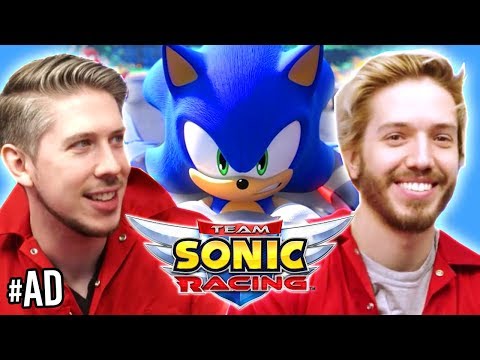