16
The story never ends, it’s a happily ever after - Part 19
posted by sasie_katje88
it's the last one today :D don't know if I'm going to put one up tomorrow because I have to work again from 10 am till 10 pm. So it's pretty long hours but I'll try otherwise it will be definitely Saturday ^_^

I opened my eyes again and noticed I fell asleep again. I still felt Edward’s arms around me and I took a deep breath.
“Hey sleepy head” he ব্যক্ত with a little joy in his voice now.
“How long did I sleep this time” I asked him curious
“Just an hour” he answered back and he got up from the table.
“Where are আপনি going” I asked him while I got up too”
“Going to get Carlisle, he arrived 10 মিনিট ago” he answered back and disappeared in the doorway. Not 1 মিনিট later Edward and Carlisle entered the room again.
“Hello Bella, how are আপনি feeling” Carlisle asked me while walking towards me in a hurry.
“I’m fine, just terribly hungry” I ব্যক্ত back. He looked up at me
“I can’t hardly imagine” he ব্যক্ত back and gave me a smile and I smiled back. Edward took place beside me and grabbed my hand tight into his.
Carlisle started to do some test and I think I did pretty good on them, they were just some basic test for a doctor.

“Is she ready to go hunting” Edward asked Carlisle
“I think she’s ready, just one thing I need her to do for me” he ব্যক্ত and looked at me.
“And what do I have to do than” I asked him curious.
“Try to get on your feet and walk around the room without losing balance” Carlisle asked doctorly
I swallowed. Walking without losing balance, let’s hope that will work.
I got up from the টেবিল gently and started walking around the room, to my surprise I could keep balance. I couldn’t resist but giggle a little, normally in a situation like this if I was still human I would already tripped over my own feet.
“What’s so funny” Edward asked me confused while I took place beside him.
“Well I was just thinking that if I was still human and Carlisle would ask me this I would probably tripped over my own feet.” I answered him back.
Now I could here them both giggle a little too.

“I think Bella is ready for hunting, Edward” Carlisle ব্যক্ত amused.
Edward came towards me and grabbed my hand and gave it a squeeze and then we walked gently out of the door. We didn’t use the door downstairs but the window in Edward’s room. I wasn’t sure for this first but it wasn’t that bad because Edward let me crawl on his back again, like I did allot from when I was human. When we were deep in the forest I jumped of his back gently and started to smell all of those deer’s. They all smelled so good.
“Go, my love. Let your instincts take over” he whispered in my ear.
And not a সেকেন্ড later I felt the deer in my teeth.

After hunting for a long time. I really started to feel allot better. Suddenly Edward grabbed my hand again
“come on” he ব্যক্ত and we started running.
“Where are we going” I asked him but he didn’t say anything back.
We finally stopped.
“The Meadow” I asked surprised. “Edward I don’t think I’m ready yet” I ব্যক্ত back but he gave me a চুম্বন on my lips. I just hate it when he does that it’s always so difficult to refuse him, so I started to চুম্বন him back. I was loosing control over my senses, I grabbed him fiersful against my body but didn’t stop kissing. I could feel his hands grabbing my waist and I suddenly felt the ground under me.
We started স্নেহ চুম্বন each other so passionately that I really missed it these few months.
He started to চুম্বন my neck again, I was really enjoying this. His hands were everywhere on my body and I could feel myself go in absolute overdrive.

We just laid there for a while, me laying on শীর্ষ of Edward. He never mind that I did that, it was allot easier for him to চুম্বন me.
“We should go back to get Mason before heading home” I ব্যক্ত to Edward and got up and started dressing myself.
“You don’t think Carlisle is letting আপনি of his sight, I think we’ll have to stay with my family for a couple of days. Just in case, we can stay there till everything is okay again” Edward ব্যক্ত back while pulling his শার্ট over his head.
“Do আপনি really think so, and I really don’t won’t to be a burden to them” I asked him
“I know Carlisle to well, so yeah were definitely stuck with them for a couple days and don’t say that you’re a burden to them, Esme and Alice would kill আপনি if they here that” he ব্যক্ত amused and gave me kiss.
We were both dressed and ready to go. So he grabbed my hand again and we started running to the Cullen’s house. It just took us a মিনিট অথবা even less then a minute.
emma-cotsford12, bella_awesome and 14 others like this
teamalice_0 cool!
Vampire-x Great !
_madz_ it's such a great story, im curious to what happens next... great writing :)
saras_twilight This was awesome!!!! I cant get enough. Ill be waiting for the next one.....youre amazing
just_bella You are amazing!!! Your stories are so well written!!!
star_bella i love ur stories soooooooooooooooooooooooooooooooooooooooooooooo much keep writing :) wish ya luck
dangjessica LOVE IT ! It was soooo awesome, I'm going to miss it during the summer, when I won't be able to go on the computer. BTW, you spend 12 hours at work? that must be tiring(;

3
Bella as a Vampire - A Glimpse into the Future
added by claudedog
Source: twilightthemovie.com

3
Twilight
added by laley_lover
Source: not mine 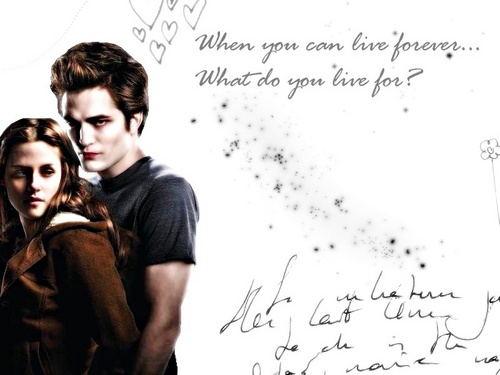 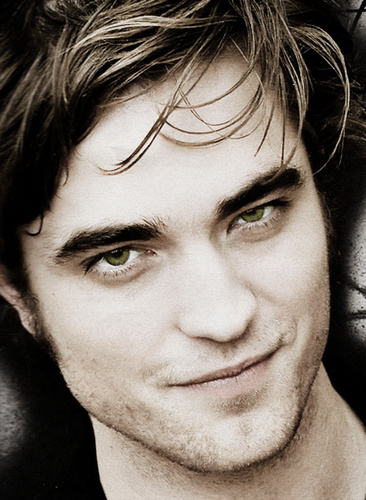 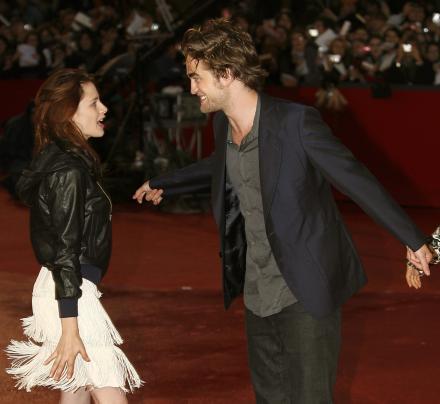 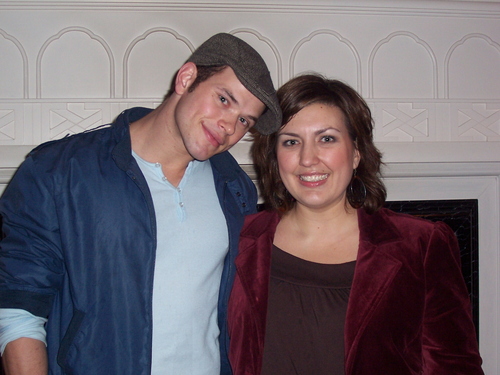 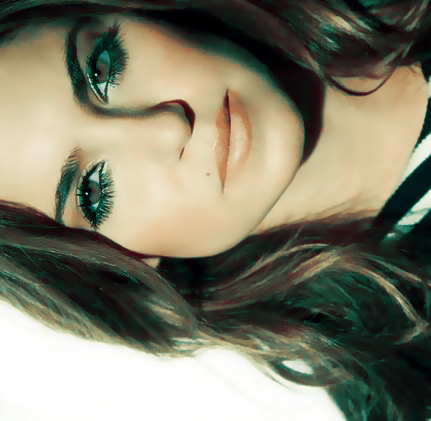