The misunderstanding with the Volturi was something I could never forget. Unlike all the near death experiences that were fading from my memories left from my human life, this one would stick.
It made me sad; Nessie would put her hand to my cheek and replay when I told her she would have to run. No mater how many times I told her we would be together, she still seemed unsure.


"You ready to hunt Nessie?"
"A huh"
"Do আপনি mind if I come.....Nessie?"
Jacob new she'd say yes but he wouldn't give it a rest that I was calling her after I had refused to use his nickname for my Renesmee.

"I think I'll come too...if আপনি don't mind." ব্যক্ত Alice in her shrill voice.
"Then as will I." Esme said. Esme wouldn't let Alice অথবা Jasper out of her sight (which was quite far seeing that we're vampires) since them leaving us.
"Edward are আপনি coming?" I asked.
"No, I think I'll stay here with Carlisle.
See আপনি later, love." he ব্যক্ত as he kissed me.

"Why's your dear bloodsucker not coming?" "Oh, and I'd thought you'd finally gotten over that." I ব্যক্ত referring to Jacob calling us bloodsuckers.
"I wouldn't get your hopes up. And about my question-"
"I...don't know."

Alice did a graceful flip over the river, we followed with Esme close behind. Now that Jacob mentioned it, I wasn't sure what Edward was up to. Usually he wanted to come with me to hunt.

There wasn’t much to hunt, only smaller deer. I was getting better at not making as much of a mess but not nearly as good as Edward.

Nessie and Jacob raced back to the house.
“I just let আপনি win. I could have totally beaten আপনি if I wanted to.”
“Sure আপনি could.” ব্যক্ত Renesmee.

“Hi, love. Charlie called a little after আপনি left, he ব্যক্ত he needs to talk to you.”
I rushed to the phone and dialed his number.
Was something wrong?
Was he hurt?
“Hello?”
“Hi dad,it’s me,Bella.”
“Oh, নমস্কার Bells.”
“Edward ব্যক্ত আপনি called, what’s wrong?”
“I didn’t know that there
had to be something
wrong for me to see
my grandaugter.”

“Oh. When would আপনি like
to see her?”
“Is today possible? আপনি could
come over here.”
“Alright, we’ll be there in about
ten minutes.”
“Ok. See আপনি then. Bye.”
“Bye Charlie.”
AnonymousXXX I like it! It really good!
darkfairy97 great do more!
maureenyvette ok i am writing chapter 2 now!!
KatiiCullen94 aw please write more, i like it
maureenyvette ok i just pasted it

2
Bella & Edward: Tell me why...
added by leuron
"Tell me Why" দ্বারা LaFee
video
twilight
edward
bella
lafee
সঙ্গীত
tell
me
why
german 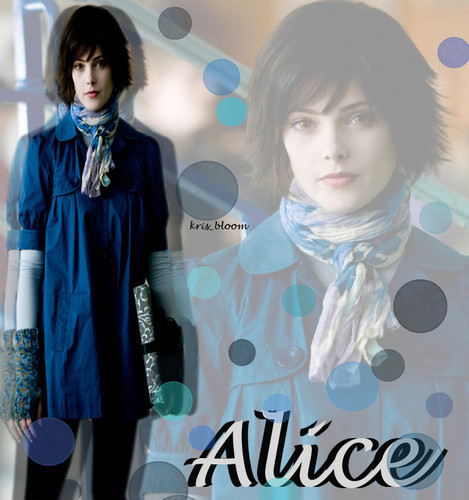 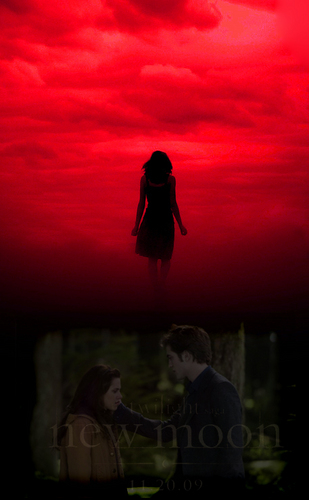 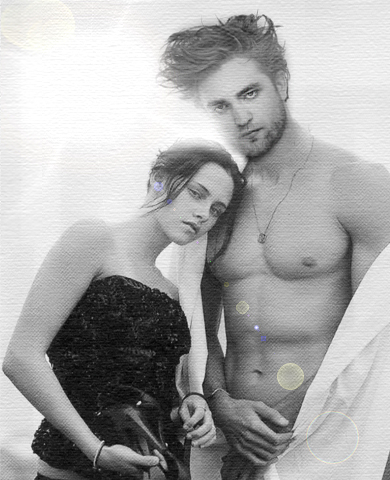