she stared around for a while i watched her. after a long look around she asked
"isle esme?" she asked confused
"a gift form carslie-esme offered to let us borrow it* i told her she rolled her eyes.
i placed the suitcases on the dock then turned back with a smile on my face ot grap bella i scooped her in my arms and picked the cases back up.
"arnt আপনি ment to wait for the freshold?" she asked breathless. i had caught her of gard.
"i am nothing if not thrghout" i grinned.
i held all suitcases and bella in my arms up throught the vegitation it was only a few মিনিট that i began to see light of the house.
i remember when carslie bought this island for esme it was 90 years পূর্বে they were totaly in প্রণয় much as they are now carslie bought this esme so they can have some `alone time` but i read his mind and he had other ideas. we all use to camp out on here while we built the house it was hard work but we got it done then we left. the noise was herendess.
as we drew closer i was suddenly nervous to what i was about to do. she thought it would be নিরাপদ that i wouldn`t hert her was she right?
her হৃদয় began to sped i wondered what she was thinking but i didn`t ask her just incase. she was thinking something that i really didn`t wont to know অথবা if she was just scared অথবা nervous অথবা something.
when we reached the house i set the cases on the porch steps and looked down at bella.
she was mine at last and we had ages of time to spend together. i waited till she met my gaze when she did all the fear of what we was about to do and the nerves just washed away like it was never there. i stepped throught the door
we were both quite as we walked through the house. esme liked to have প্রথমপাতা with us so she painted it the same colour. i flipped the lights on as i went i might be able to see but bella wouldn`t.
i set her on her feet i didn`t know what to say and i needed to get a hold of myself before she noticed something was wrong.
"i`ll go get the lugadge" i muttered i was out of the room in no time i had a short time to relax to think of what to do next. how do i make this easier for her?
i flew back into the room and found bella touching the bed. i smiled to my self. but then a small bead of sweat dripped down her neck. hhhhmmm.
i ran behind her and ripped it of, she seamed startled she musen`t of heared me.
"its a little warm her" i apolagized to her "i thought that it would be best" i ammited
"throughout" she mummbled back i chuckled i was so nervous again but she thought i could do this and i promised her we would try.
"i tried to think of everything that would make this easier" i ammited again better to tell the truth then tell lies and bella could tell when i was lieing. i hated that.
CarlislesLover and groovychicklisa like this
Nohely_x3 aww . this is great ! . . waiting for the next :D ..
xroylex i will put the next up 2 morrow lol 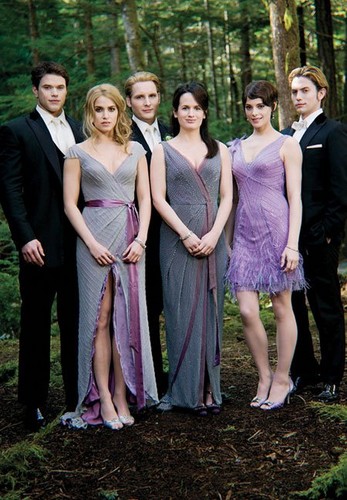 3
The Cullens
added by lifetwilight 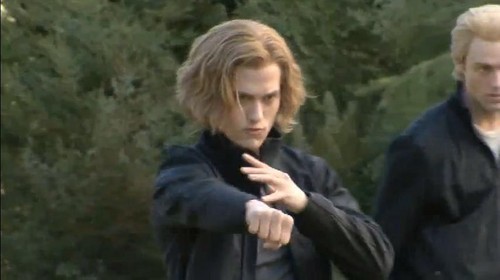 1
Eclipse - Behind the scenes
added by florafauna 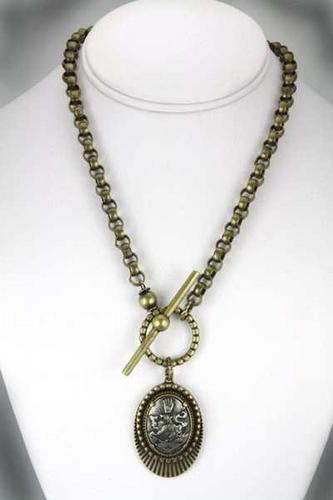 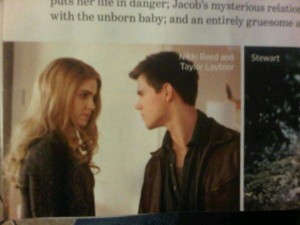 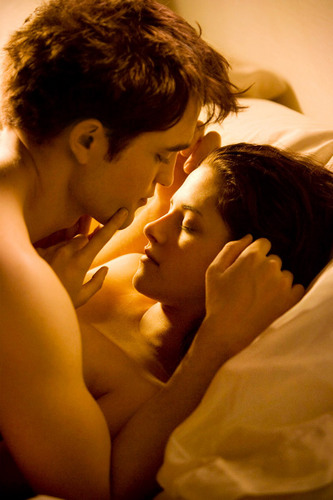 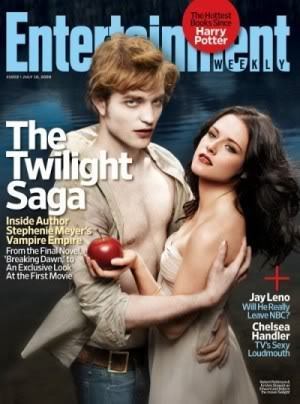 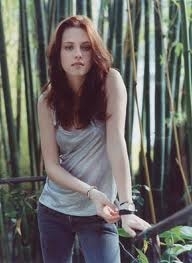 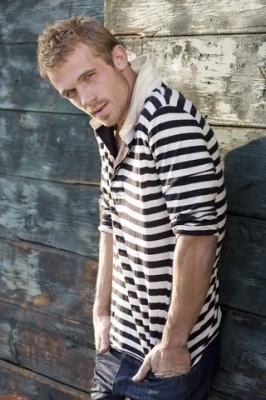 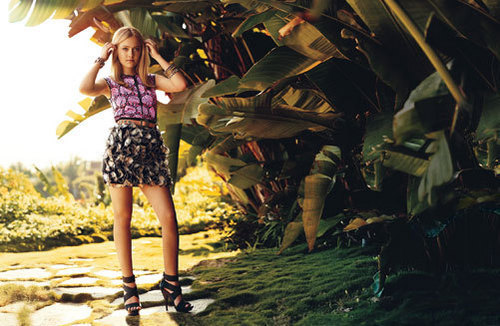 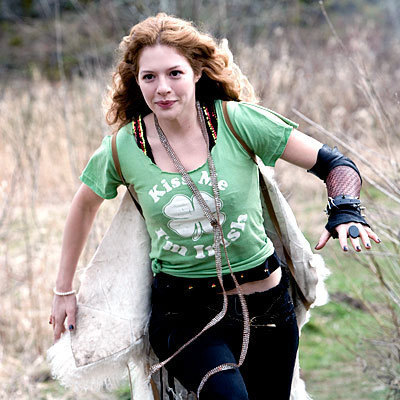 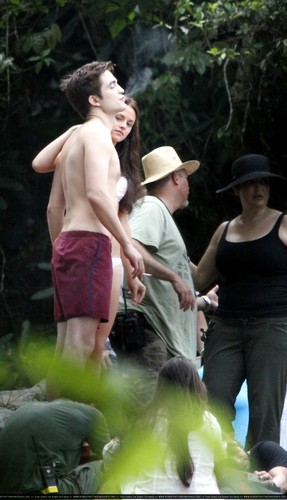 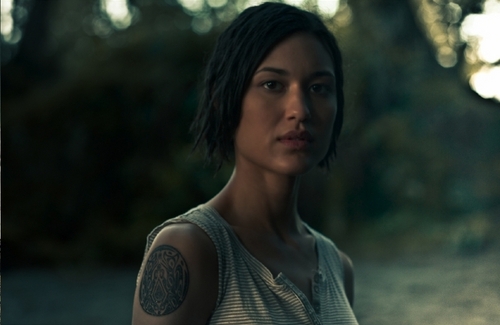 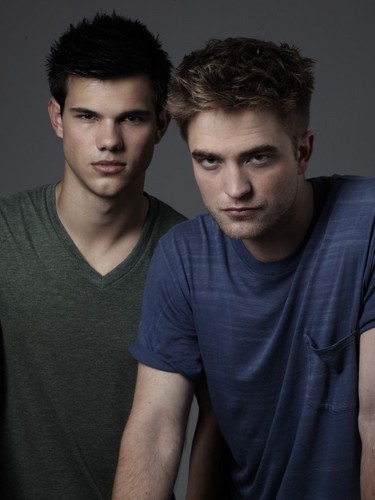 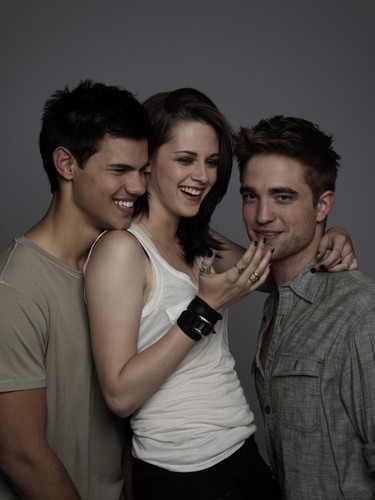 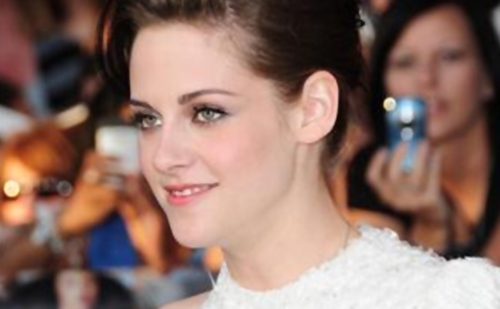 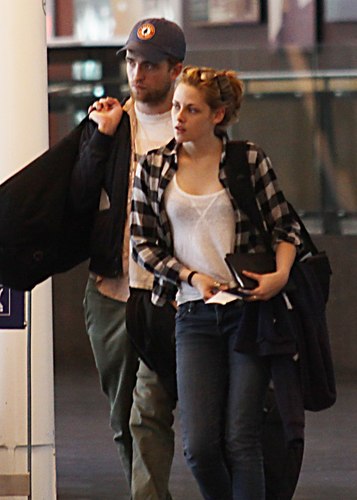 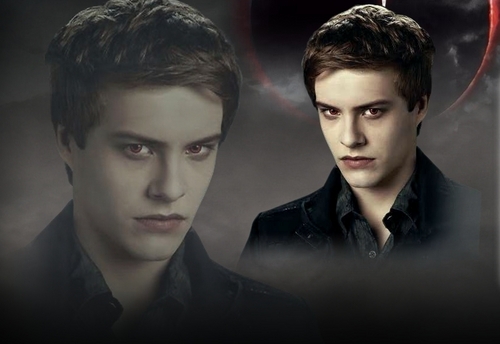 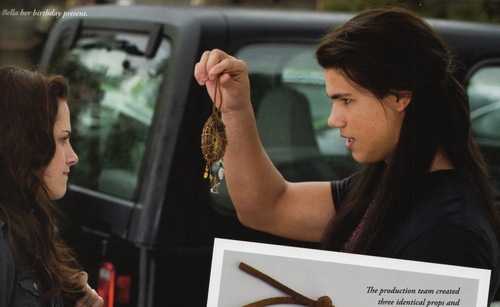 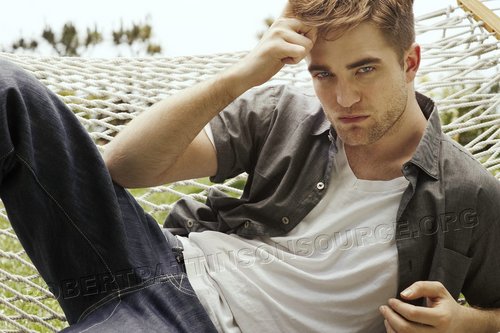 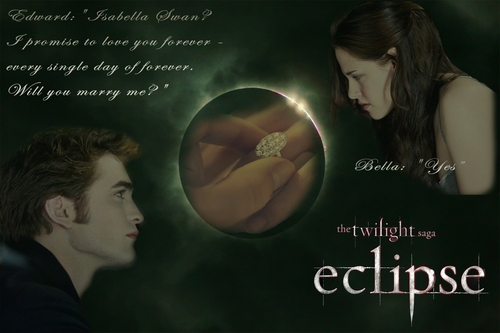