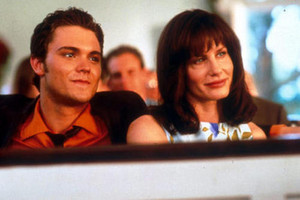 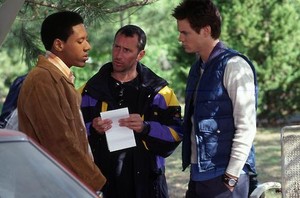 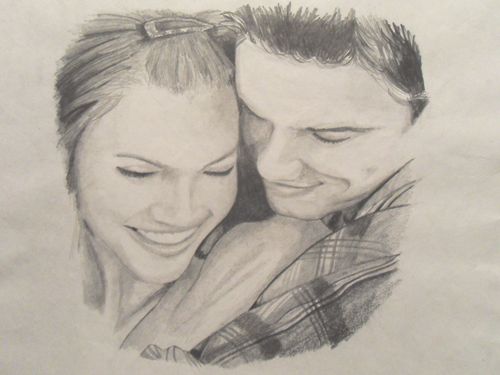 1
Jamie and Landon
added by buffyangel4ever 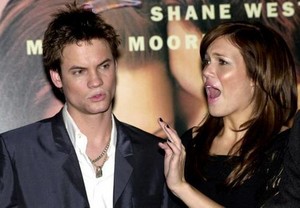 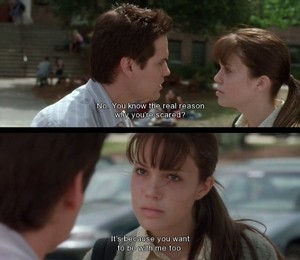 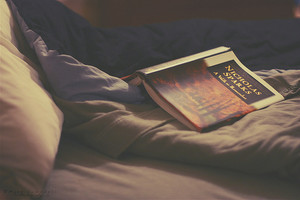 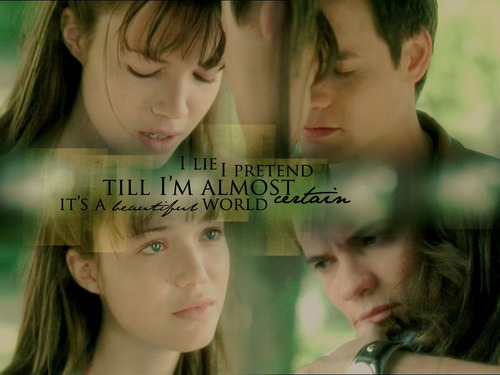 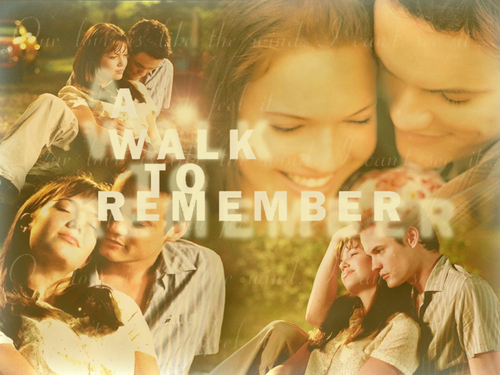 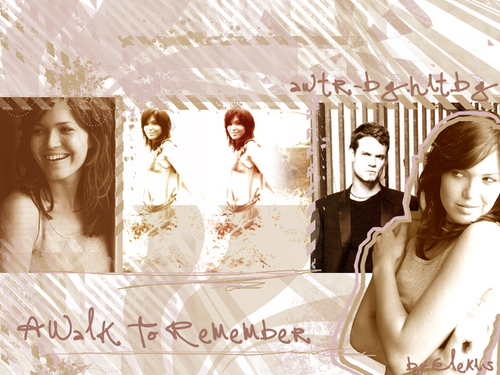 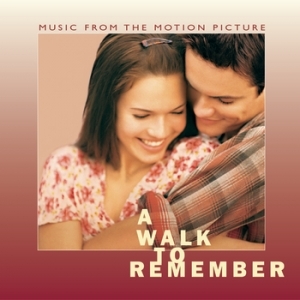 4
আ অয়াক টু রিমেম্‌বার
added by oreo_4695673
5
A Walk to Rememeber: Such a sad film
posted by LisaForde
I got this on Dvd last বছর and I was watching it. It is a very sad film. The story begins where a জনপ্রিয় guy named Landon Carter has to do community service after a prank goes horribly wrong. He meets this geeky girl named Jamie Sullivan. But what he doesn't know is that she has leukemia. Of course he falls for her and the story goes on. Mandy Moore was excellent as Jamie , and Shane West who acted like a total jerk yet আপনি start to like his charcther as the movie progresses. My fav scene ah its gotta be the one where he kissed her when she finshed the song Only Hope how cute. Also I like the ending

He marries her in the end where her mother got married . And 4 years later Landon who is now in medical visits her dad and he says that Landon was Jamie's miracle. Of course in the end he says আপনি can't see the wind but আপনি can feel it. 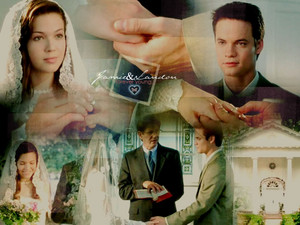 1
a walk to remember ♥
added by CylerJJ 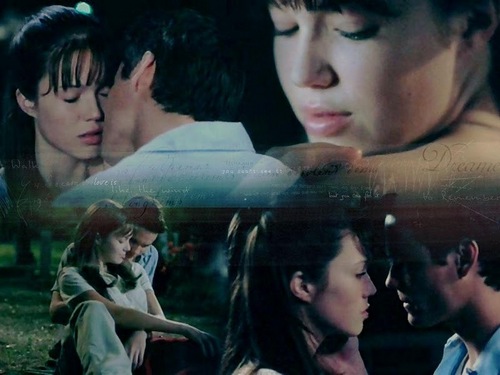 2
A Walk to Rememeber ~ Landon and Jamie
added by yonnesweet15 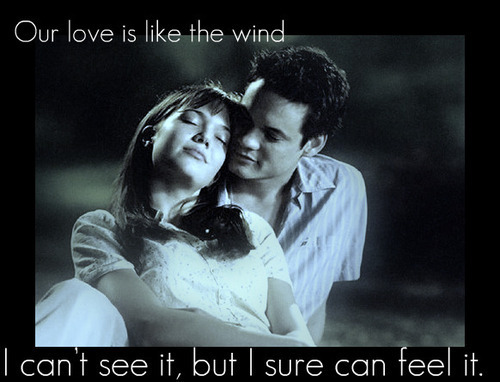