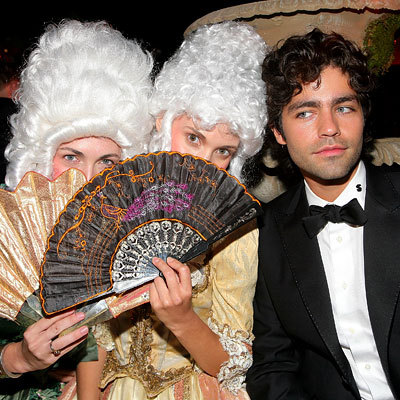 1
Adrian Grenier channels his inner Vincent Chase to get over his "heartbreak"
added by lainiek
Source: eonline 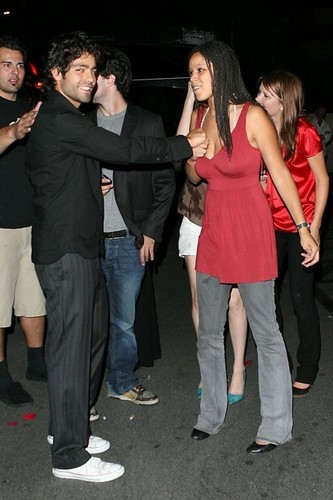 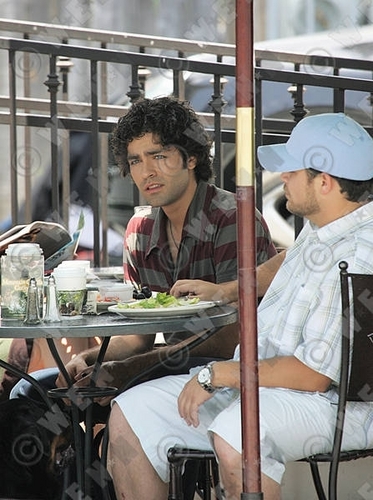 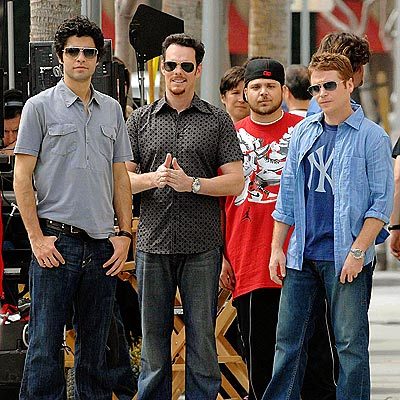 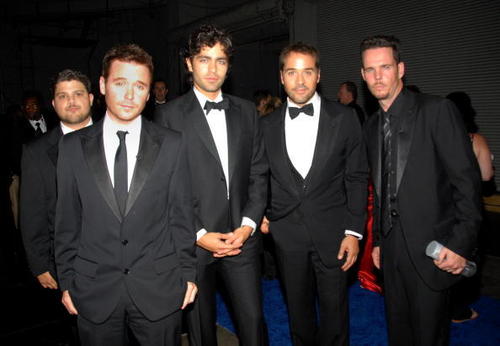 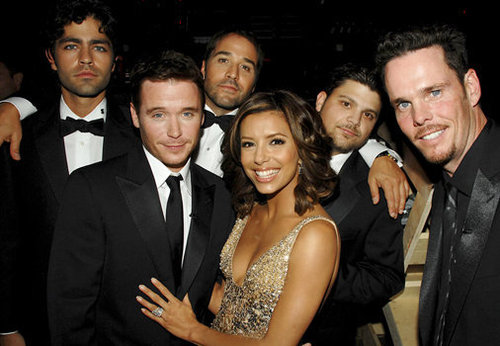 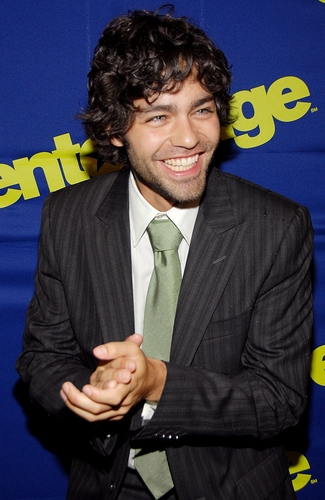 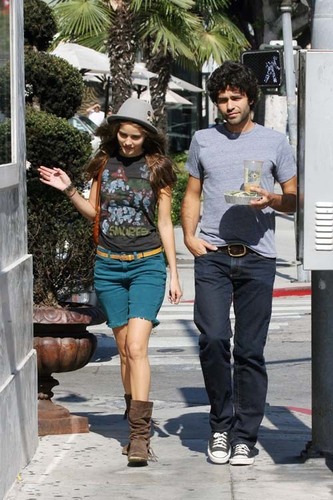 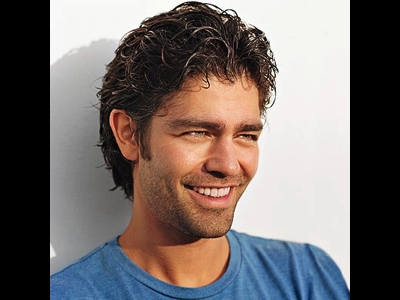 1
The Men of Entourage 2006
added by lainiek


How would আপনি describe your character, Vincent Chase?
Besides being a really huge movie star, he's also a humble down-to-earth guy who blends into the crowd.

It seems to be a Hollywood প্রদর্শনী that is anti-Hollywood.

Fundamentally, it has good values. It may be about a very superficial world, with deplorable values but, ultimately, it's about friendship and loyalty and being humble. And আপনি get to live vicariously through these guys who are on the ride...
continue reading... 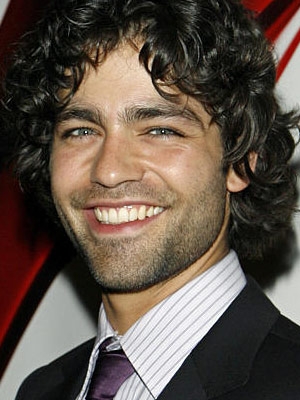