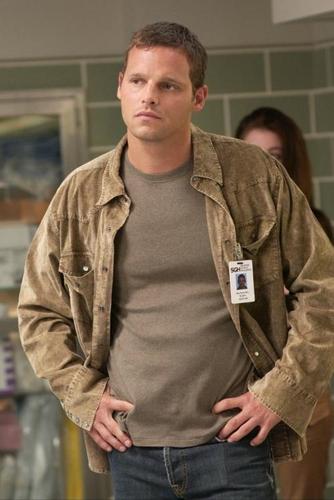 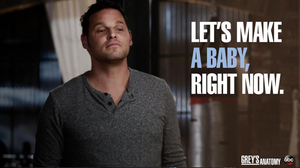 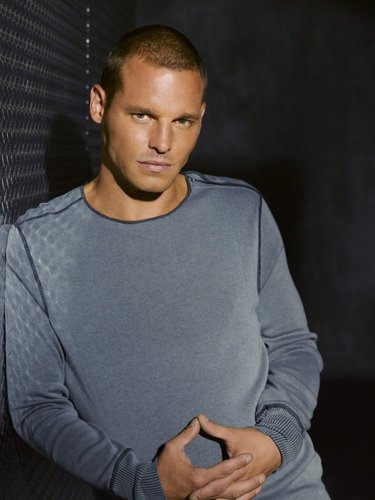 STRENGTHS:
Honest; has a steady hand; always tells it like it is

WEAKNESSES:
Mainly, his mouth! He's also a bit of a smart-ass and his punctuality needs work.

DISLIKES:
Lying, in general; not getting any অথবা time; being told what to do

NOTABLE RELATIONSHIPS:
Alex, once notoriously known as a bit of a womanizer, is married to Izzie Stevens. His wife’s cancer continues to be a constant উৎস of worry and fear.

HIS PAST:
Alex grew up watching his father, a musician and drug addict, physically abuse his mother. He became a wrestler in college and eventually took his pent-up anger out on his dad. Soon after, Alex's father disappeared. 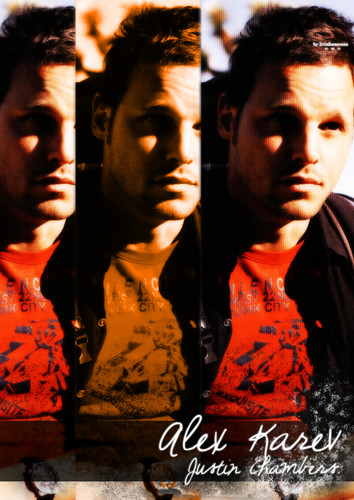 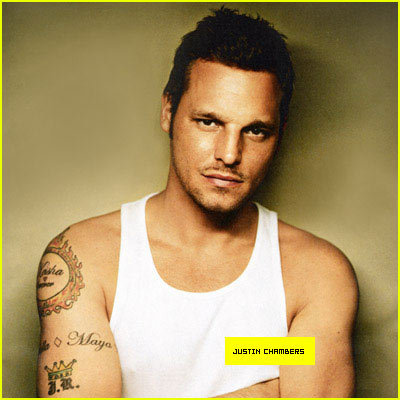 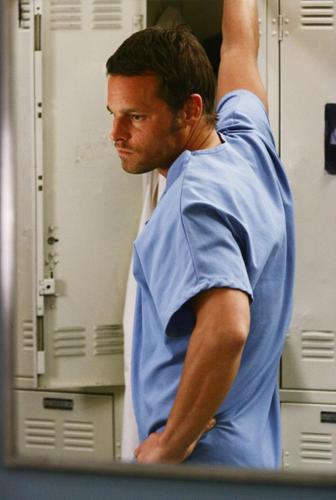 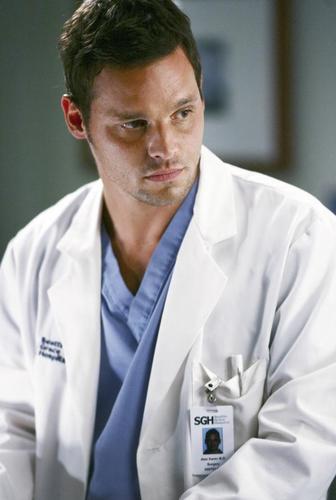 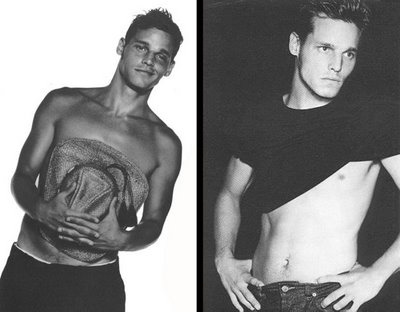 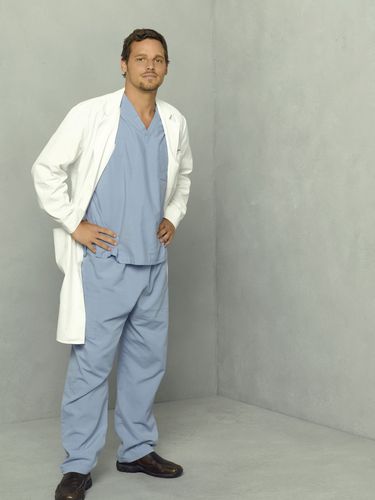 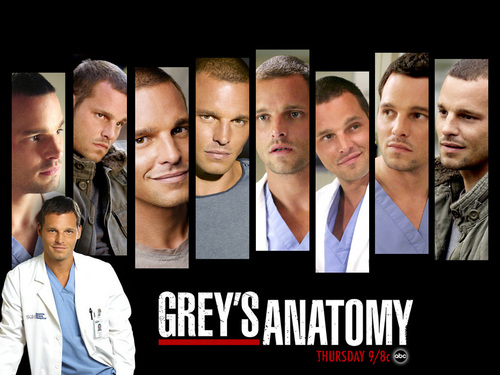 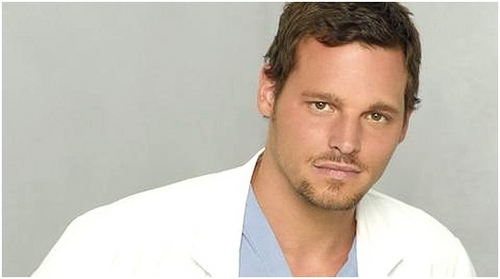 2
Christina Aguilera - The Right Man [Izzie & Alex Special সঙ্গীত Video]
added by vipvictor
A special সঙ্গীত video that shows the amazing couple : Izzie & Alex and their প্রণয় to each other! I am very happy i did this video! I think that it's definitly my best video! Hope you'll like it! PLEASE SHARE IT WITH YOUR FRIENDS!
video
izzie
alex
ক্রিস্টিনা অয়লেরা
the right man
grey's anatomy
justin chambers
ক্যাথেরিন হেইগ্ল
প্রণয় story 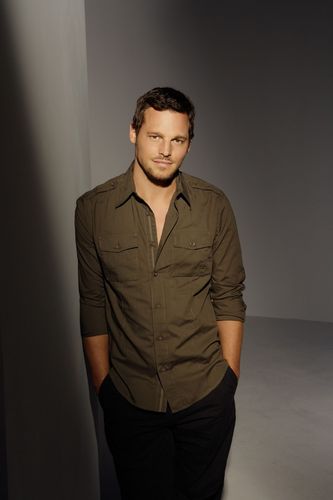 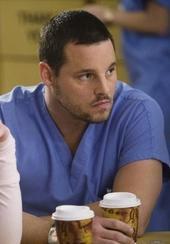 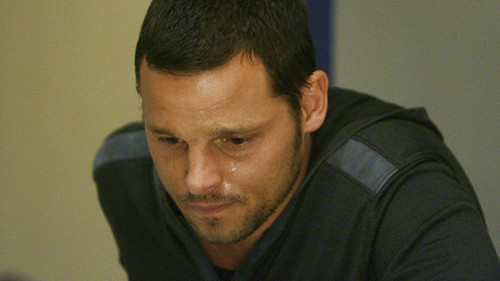