Fall has kicked Summer out as the Summer ফুল died. The

leaves have started to fall to the ground coating the

grassy plains in a রামধনু of colors. Humphrey started his

দিন sneaking up onto a caribou. He held his breath as he

got closer and closer. Kate came in from the other side

inching her way towards the animal also. The caribou slowly

ate ঘাস and walked forward, unaware of Humphrey and Kate

beside it. They were getting ready for the kill, as

Humphrey leaped into the air and grabbed its front leg,

while Kate came running in and grabbed its neck. The

threw it to the ground and Humphrey maneuvered to the neck.

Within a matter of seconds, the caribou was dead and

covering কমলা leaves in thick blood. After its last

breath passed, a bunch of omegas came out from the বৃক্ষ

line and started to eat off of it. Kate made a deal with

them that she would get them food, if she didn’t have to

drag it back to their den. The omegas started to eat their

snack, as Kate and Humphrey went for a walk to Lilly’s and

Garth’s. They lived in a গর্ত up in a nearby mountain. It

went back deep into the mountain and had a small plateau in
front of it. When Kate and Humphrey got there, Lilly and

Garth were feeding off of a 3 দিন old baby elk. Lilly ran

to her sister and gave her a hug, while Garth came up to

Humphrey and did the fist bump. Lilly showed Kate a new

addition to the house. “Garth managed to break through the

thin rock and he dug a bedroom into the dirt.” “Well this

is nice Lilly! He even made a ditch for water to sit! Oh

and even an elevated বিছানা like the humans!” “Kate don’t

water, it’s the emergency pee spot! Garth hasn’t made a

drain outside for it yet.” “Oh… Well আপনি could have

mentioned that when আপনি showed me the room.” They sat down

and started talking about what has been going on while

Humphrey and Garth went outside and walked around talking

about better ways to stalk prey and hunt. They walked up to

the southern valley, and the Omega’s farther north on the

hill. On the east side আপনি can see a large plateau covered

in a field. When the sun started to die down, Humphrey and

Garth descended down the mountain to the den. When they got

Garth to let Kate sleep and he went back home. It was

completely dark when Humphrey got home; he then laid down

in the softest part of the গর্ত and fell asleep. When he

from a rabbit they had for breakfast 3 days ago. “Hi

Humphrey did আপনি have a good sleep?” “I fell asleep as soon

as I got প্রথমপাতা and laid down.” “That’s good. Thanks for

letting me sleep at Lilly’s last night, I was too tired to

Humphrey, do আপনি want to head up to the moonlight howl

tonight, Lilly ব্যক্ত it was tonight and I thought it was a

good idea.” “Sure! But I got to go right now I need to talk

to Hutch about the big hunt coming up for winter.” “OK,

have fun dear, and thanks again for letting me sleep.”

valley directly under his den. This valley is where the

Alphas sleep. Since Kate is head wolf, she overlooks all

the alphas dens. She lives where her mom and dad did before

Kate and Humphrey married. But now Winston and Eve are

across the valley and up on another bank near Tony’s den.

he noticed hutch with a girl. He ব্যক্ত hi to hutch, which

came to the front of the গর্ত with the girl. “Hi Humphrey,

this is my girlfriend Gemma. Gemma this is Kate’s Husband

here to know the details on the big hunt.” “Oh ya, well we

are basically still deciding what to do. But it will take

place at the end of fall when the caribou সরানো south. That

is all I can tell আপনি cause its all that has been decided.

make sure she approves.” “OK thanks Hutch, and good luck

with the girl.” Humphrey gave a smile and a chuckle, then

strolled off to go log boarding with Salty, mooch, and

Shakey. They quite going down mountains because the mud

keeps spraying them when they land the jumps, unless there

is snow on the ground. They now started going down Jasper’s

Highway. Since the waterfall is sloped, it makes it perfect

to put the log on and fly down the water. Then when they

20 feet. When they got to the শীর্ষ they all jumped in and

pushed the log into the water. They flew down the waterfall

at 30-Miles Per hour. They hit a few rocks, which made them

airborne. They then landed 43 feet farther down the

waterfall. The air hit their face harder and harder as they

sped up to 41 miles per hour. They then came speeding up to

the straight down drop. They flew off the water going

airborne for what seemed like forever. Mooch fell out and

did a belly তীক্ষ্নভাবে off the water, as the log came closer and

closer to the edge of the pool of water. They then did a

nosedive straight into the water. They smacked the water

hard and the log broke in 3 pieces. All the মাছ scattered

around rocks and sticks trying to hide. After the 4

hooligans got out of the water, they heard a voice come off

the side of the mountain. It was Garth trying to log board.

He had a much smaller log which made him go faster. He flew

through the air until he hit the pool of water. Bam, a back

smacker right into the center of the water. He slowly got

out inch-by-inch, and finally got on dry land. He ached all

he hit the water. He finally quite hurting and chased after

the omegas. Faster and faster he went and slower and slower

the omegas went. All the omegas stopped, besides Humphrey.

Garth chased after him and couldn’t gain any distance. Kate

and Lilly were laughing, watching from a near দ্বারা hilltop.

Humphrey ran towards them and jumped right in front of

Kate, he started to chase her and Garth switched from

Humphrey to Lilly. Now both males were chasing their wives.

Kate and Lilly kept laughing trying to stay ahead of the

males. Lilly and Garth grew tired and Lilly turned around

and tackled Garth. Kate was still putting up a good fight

with Humphrey. They finally came to the alpha’s dens and

shot past all of them. They ran past their গর্ত and shortly

after, past the Omega’s dens. Kate ran on the trail to

couple’s fallz and fell down at the end of the trail. They

spent the rest of the evening at the waterfall. They jumped

in the water catching fish, and got out trying to do 5

flips off the waterfall. As night grew closer they walked

প্রথমপাতা and prepared themselves for the moonlight howl. Kate’s

then came দ্বারা and escorted Eve to the moonlight howl.

Humphrey finished bathing in a small pond located behind

the den. Kate bathed with Humphrey but finished sooner so

she had time with her hair. Humphrey walked to the front of

the den, and watched Hutch with Gemma walk দ্বারা and go to the

moonlight howl. It took Humphrey all দিন wondering if she

was an alpha until Kate finally told him when they were

playing at Couples Fallz. All the Alphas that were going to

empty. Kate finally finished and walked to the front of the

গর্ত where Humphrey was. “You look আরো beautiful then ever

to her. They then walked up past the omega’s dens. The path

to the moonlight howl went halfway up to couple’s fallz,

and then took a left going west towards the lower plains.

and hundreds of acres of plains. Kate and Humphrey

zigzagged through the crowd and across the small stream

that runs through the rock. They found a place on the side

of the mountain that looked over the plains. They rubbed

noses a few times and lay down beside each other flirting

around. The clouds finally faded away and the moon came out

as bright as it ever can get. A couple at the bottom was

the first to howl. Then another halfway up the top, and

another near the bottom again. Then everyone joined in.

Kate and Humphrey sang beautifully and harmonized as one.

Lilly and Garth then started and also immediately

harmonized. Beautiful howls came from the rock as the mates

him, which means they are perfect mates. A beautiful melody

crossed through the territory and bounced off of the

surrounding mountains. It continued for around an hour.

howling. Kate was pleased beyond description. As soon as

the howl ended, she rubbed Humphrey's nose and ended the

beautiful moment with 3 words, “I প্রণয় you.”

Please মতামত to tell me how good I did অথবা what I should change. Also I will take suggestions and may possibly add them in an upcoming story!
Wolfman32 and metalwolf116 like this
kateomegawolf 1-10 i pick 20! Great work!
metalwolf116 awwwwww that is so sweets, i love it so far!
Wolfman32 It's good. I give it a 10. 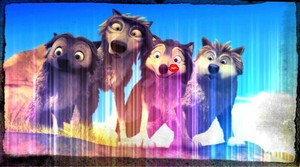 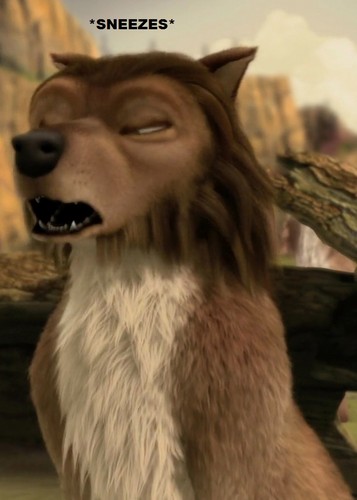 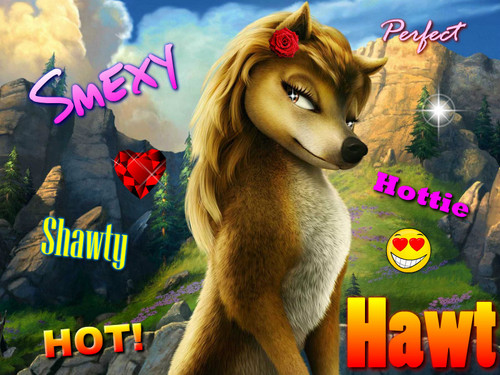 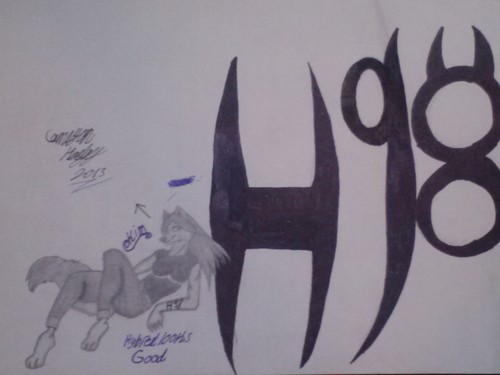 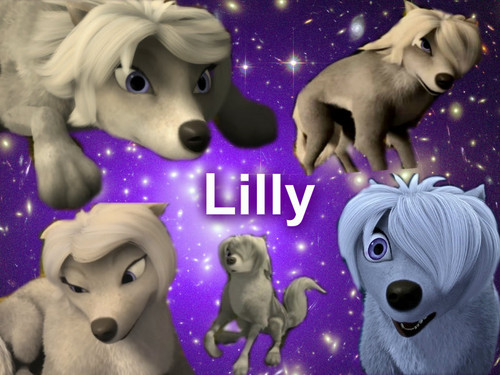 8
another সম্পাদনা i made
added by HUMPHRY 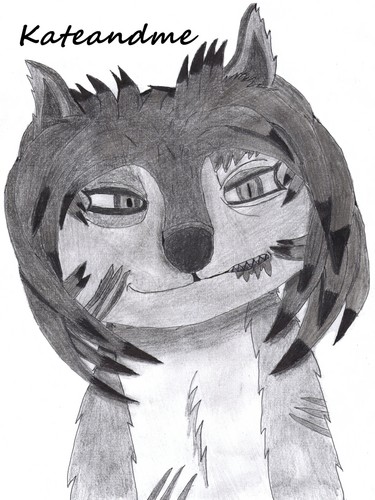 2
I Will Not Brake (kateandme) Black and White
added by kateandme
Source: Me, Mitsi1991 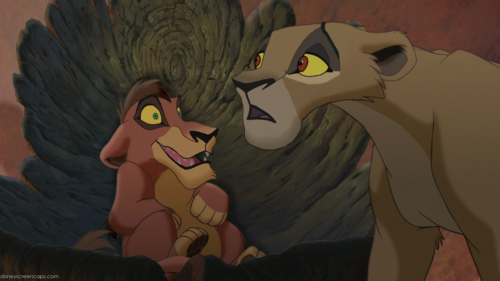 1
*dies of laughter*
added by KingSimba4Ever9 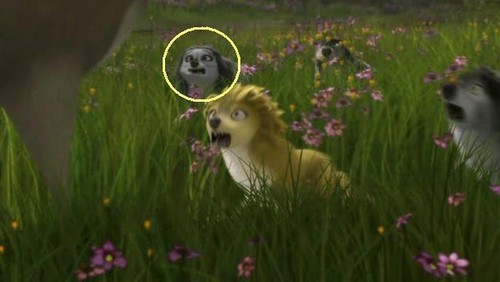 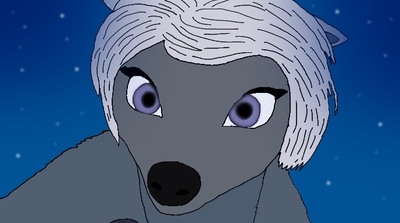 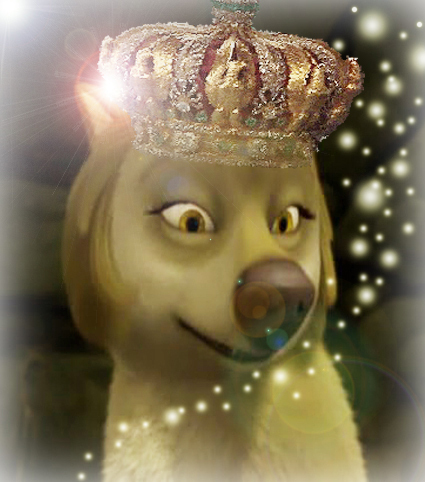 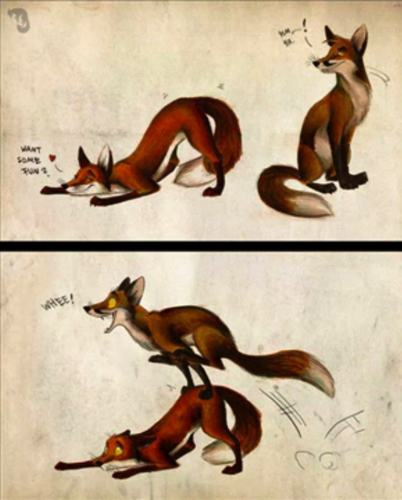 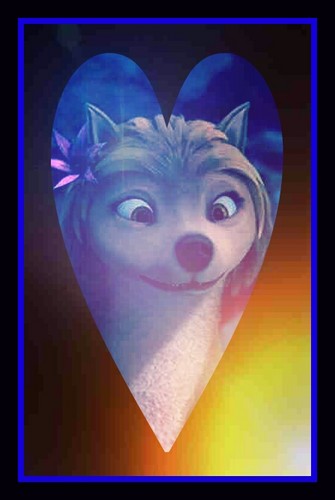 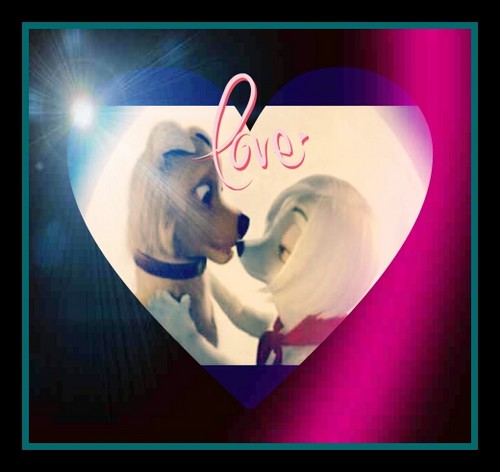 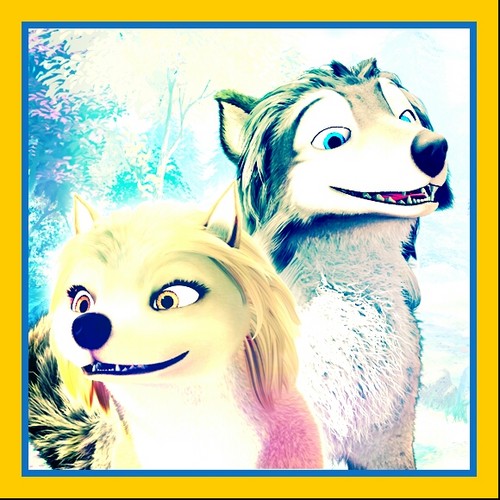 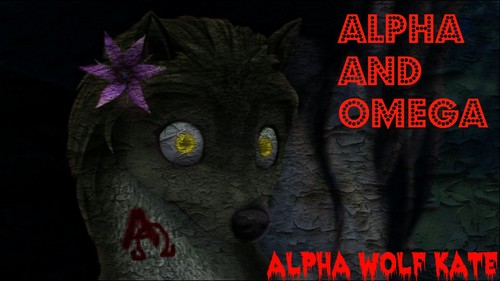 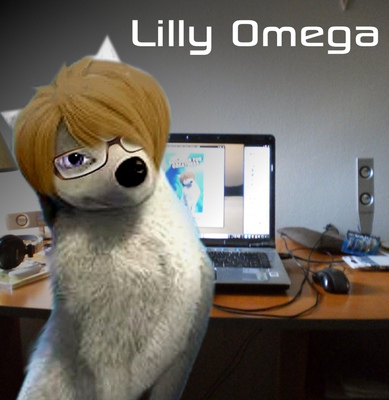 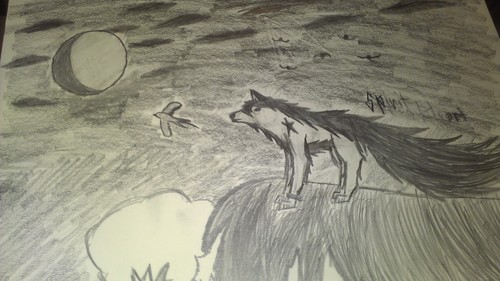