1
A অনুরাগী time adventure: Chapter 4: Attack of the Killer Potato part 1
posted by Wolfman32
A/N: Here it is. I've decided to have at least one chapter a week. This one will be about Artic and Sweets time. They will face their own enemy. A new friend might come. A friend might die. Never know. Here it is. Oh yes I might have fogotten to tell you. The Doctor has a british accent. Yet he's an alien. Wierd.

I brushed down Sweets fur. I saw start sparkling. It was mesmerizing. Sweets looked back at me and smiled.

"Are আপনি done?" She asked. I shook my head clearing my thoughts.

"Yeah. Lets go get some breakfast, I'm starving." I ব্যক্ত getting up. Sweets followed me out the door of our bedroom. I saw everyone eating at the big table. We walked over and sat দ্বারা Phillip and Daniel. Crystal and Kate were just hugging them as we waited for The Doctor to give us the days schedule.

"So what's up, Artic?" Phillip asked me as Sweets sat down beside me and started a conversation with Kate and Crystal.

"Nothing much. Just waiting till we get to go on a new planet." I told him. It then got quiet. I saw a little platform raise up in front of everyone. The Doctor and Grady stepped up on it. Grady was carrying a box. The Doctor turned to everyone.

"Hello, everyone. Well, we've decided to start choosing who gets to choose where we go next. And this time I'm coming with you. I don't want another planet to be blown up," He ব্যক্ত giving Grady a serios look. Grady blushed and looked down. The Doctor then went the box and put his hand in a hole and started grabbing around in it. He then picked out a slip of paper and read it.

"The পরবর্তি couple to choose which planet we go too is.... Artic and Sweets!" He said. I smiled. Sweets yipped in excitement. He then led me and Sweets to the control panel. He started typing in numbers.

"Now, please give me three numbers from one to a hundred." He asked starting tap nobs and gizmos. I thought for a moment.

"How about, two, six, and eleven." I said. The Doctor nodded. He typed them in. From past experiances I knew one thing at that moment. I grabbed a safety bar and held onto Sweets. The room started shaking. We laughed and screamed as we were tossed about. Then it stopped. I got up and brushed myself off. I picked up Sweets who had fallen over.

"Wow, that was some ride." Sweets laughed. I smiled. The Doctor then looked around at everyone.

"I don't think we should go out there yet." Sweets suggested. The Doctor went over and opened the door seeing the gun pointed at him.

"Oh hello! Would আপনি mind pointing that gun away from me and my বন্ধু please?" The Doctor suggested. The gun then disapeared. "Thank you. Come along Sweets, Artic and any who want to come." He ব্যক্ত going out the door. I followed him and Sweets followed me. Daniel and Crystal followed us as Phil and Kate followed them. What we saw astonished us. Around us were soldiers preparing for some kind of huge battle.

"Wow, look at this party." Crystal laughed. We all looked at her and laughed. We followed the Doctor. He was headed toward a huge tent. I followed him inside.

It looked like a war council অথবা something was going on. All the people looked at us. They then smiled when they saw the Doctor. They all parted. Me and the Doctor both widend our eyes. A blond girl stood up and smiled.


THE DOCTOR'S DAUGHTER!!!!!!!!! There we are. Sorry it's so short. পরবর্তি two might be longer. Well, till পরবর্তি time. 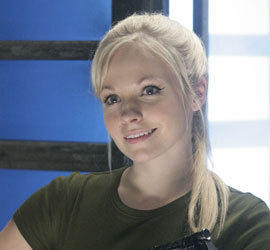 HERE SHE IS
SweetsOmega likes this
VenezuelanOasis dont think anything with an empty stomach!!
Wolfman32 What?
SweetsOmega That was WONDERFUL! Arctic and I really enjoyed this chapter, especially since you just about perfectly captured the way we would act in a situation like that. We're eagerly looking forward to the rest of our adventure and the adventures the others have, too. And believe me when I say that with both Arctic and I being authors, as well, we appreciate the time and effort you're putting into writing this series, as well as the preparation involved in a project like this. So - thank you!
Wolfman32 Stop, your making me blush. 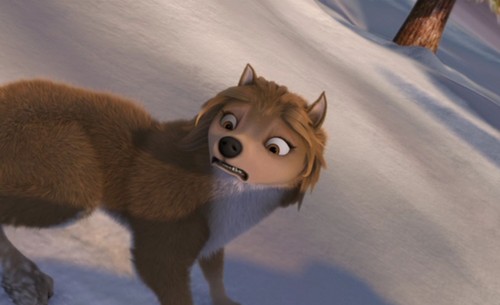 1
All of my A&O
added by katealphawolf 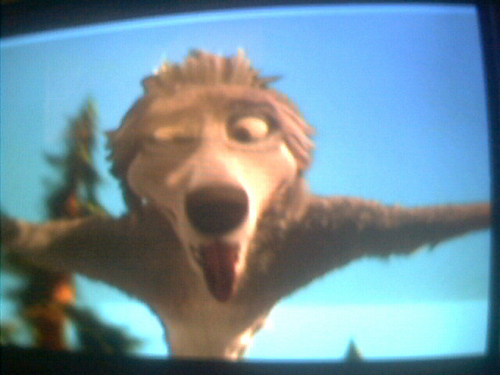 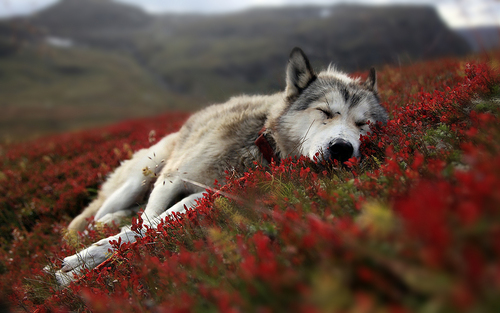 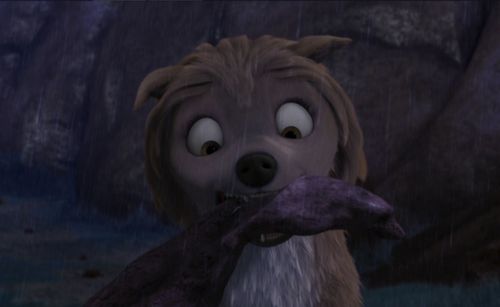 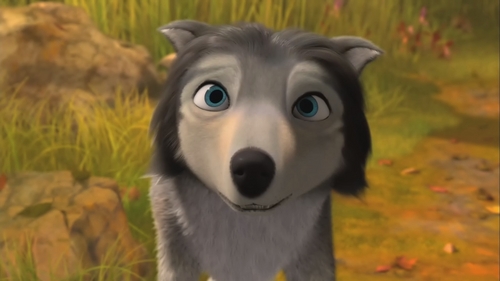 4
Humphrey the cute young নেকড়ে again
added by NadineDeer
2
Chapter 45: "He did my little sister!"
posted by UriahA
Humphrey was working on the boat, when Lilly came by. She snuck up on him as he was putting on the cover. She startled him once she got to him.
“Ahh!” He saw it was Lilly, “Don’t do that!”
“Sorry! What’s Humphrey doin?”
“Not really much, just putting on the নৌকা cover.”
Humphrey started the নৌকা cover from the front so he had to go in the water to put it on in the back. When he got about two to five feet in the water, he cut his foot on the anchor.
“Ahh! Ahh! Cut! Cut!”
“Humphrey, what’s wrong?”
Humphrey came out of the water bleeding, “Oh Humphrey!”
He laid...
continue reading...
9
Cave Explorers *Warning! Extreme Underwater Sexiness* *Incest**Explicit**You Have Been Warned!*
posted by Red_Pyramid206
Kate and Lilly are college roommates who go exploring in an uncharted cave on the beach. But to their surprise, the tide begins to come in and they get lost. They have to think Quick in order to escape cause the water is rising....

"So Kate who told আপনি about this cave?" Lilly said, following her roommate/sister. Kate, who was a Junior, grinned. "My friend who explores caves all the time, Scar remember?" Kate said. She wore a sports bra and a short sleeve t-shirt with skinny, tight jeans. "Kate, don't আপনি wonder if guys stare at your গাধা all the time?" Lilly said. "Hell, I want guys to stare...
continue reading...
20
Part 3: The Ritual of প্রণয়
posted by katealphawolf 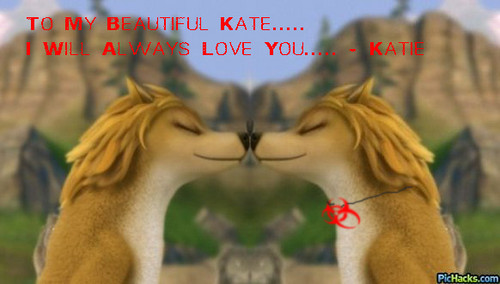 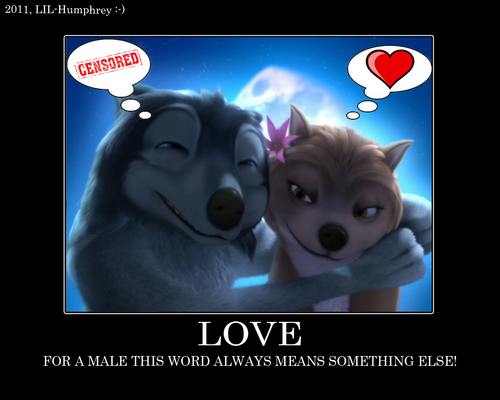 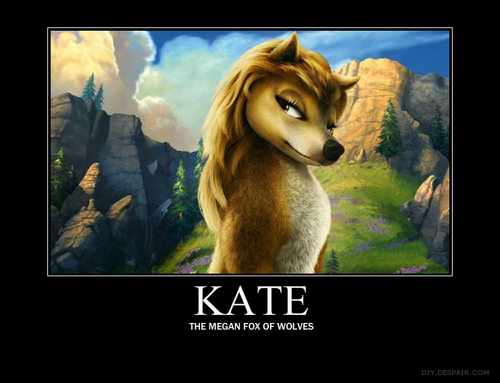 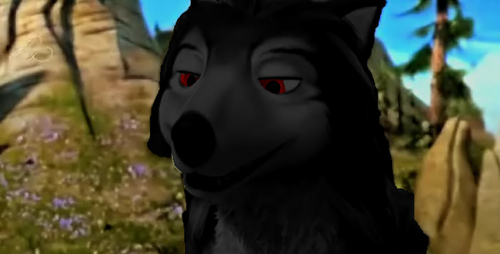 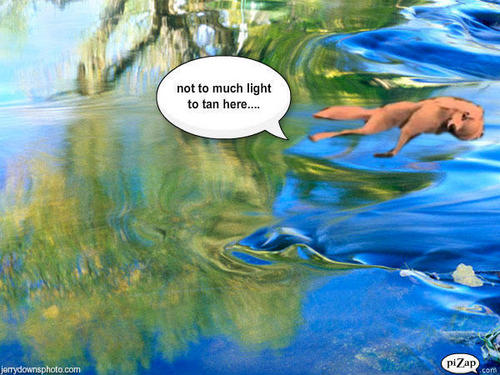 lilly trying to tan on the সৈকত
added by katewolf68 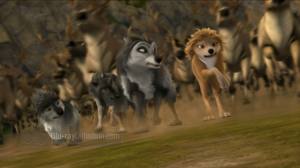 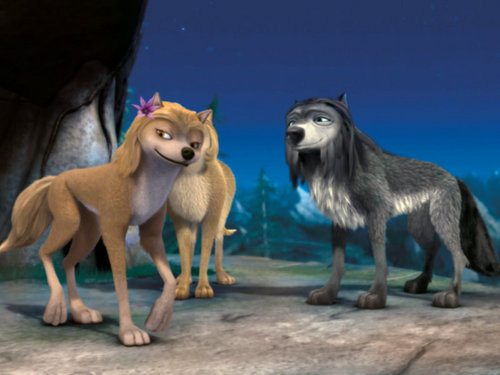