2
My জীবন্ত Series 1000%
posted by GVentola
Uta no Prince-sama maji প্রণয় 1000% and Uta no Prince-sama maji প্রণয় 2000%--I watched these closely connected series (seasons of the same series?) right after the La Corda d’Oro shows. All of them were music-centered male harem shows. However, in Prince-sama, the সঙ্গীত is pop instead of classical, and the boys work together in a boy band rather than compete with each other.
Haruka, the girl at the center of the boy storm, finds her dreams of composing hit songs coming true. Six boys want her to work with them, and instead of just one being chosen, they end up becoming a boy band with Haruka as their hitmaker. I didn’t find Haruka especially pretty—she has odd eyes that look like olives resting on slices of pineapple. But that doesn’t matter—I’m in it for the boys!
The first series (Love 1000%) shows how the band formed. The সেকেন্ড series (2000%) has episodes focusing on individual members of the group, shows how a seventh member joined, and then has a story arc about a contest that could make them অথবা break them.
A bonus is a wacky character usually known as Principal অথবা President. He likes to eavesdrop, then make grand entrances like flying through the sky on a zipline.
I think these two shows are good for anyone who’s ever loved and had their হৃদয় broken দ্বারা a boy band. The guys of Starish won’t disillusion you, won’t commit crimes, and won’t run off with some witch that isn’t you. At least, not until Uta no Prince-sama maji প্রণয় 3000%, promised for 2015.

Persona 4: The Golden Animation: When I see a sequel, I expect it to take place after the original show, right? Right? I saw the first episode of what we’ll call P4GA and saw Yu come to the small town where he would spend many months fighting shadows and making new friends. I saw him discover the world within the TV. I’ve seen this all before! Is the whole series going to be like this? I don’t want to be bored!
Fortunately, I stuck around for the পরবর্তি episode. P4GA is what ডিজনি calls a “midquel”, taking place on the days missed দ্বারা the first. (At least, as far as I can figure. I didn’t memorize the dates.) There’s this new girl, Marie, who has amnesia. In the first episode, she seemed quite the bitch, but she’s actually got a soft side which she reveals আরো and more. We saw the gang of বন্ধু defeat the Shadows without Marie in Persona 4, so what connection does she have with the টেলিভিশন world? (And will Yu forget Risa’s প্রণয় for him and wind up with Marie?)
As with the original, P4GA features both humorous slice of life episodes and thriller episodes in which আপনি wonder how the বন্ধু will make it out alive, even though আপনি know they do. A particularly funny episode featured a misunderstanding on বড়দিন Eve.
I added the original জীবন্ত Persona 4 to my personal collection. Will I add P4GA? I’m not sure. I may add it just for completion’s sake. I did enjoy it, maybe a little less than the original.
And the ending featured what was lacking from the first series—the return of Yu to his friends!

Free! – Eternal Summer: This is the much anticipated sequel to Free! – Iwatobi Swim Club. I myself was eagerly awaiting it, though I waited until the simulcasts ended, and I could watch it daily instead of weekly.
Haruka and Makoto are now in their final বছর of high school, and must think about future careers. Everyone is pressuring Haruka to swim professionally, but he’s not certain about that, and becomes increasingly sulky.
Meanwhile, at Samezuka Academy, Rin has mellowed out, making his shark-like teeth seem out of place. Two new boys are added, Sosuke and Momo. Sosuke is an old friend of Rin’s, and there’s this special vibe between them. (Ooh, I can sense Rin/Haruka অনুরাগী getting jealous!) Sosuke is very attractive, especially his…eyes! Such striking blue eyes! Then there’s Momo, who, দ্বারা making passes at Gou, shows himself to be the only clear heterosexual amongst all the boys at both schools
Me myself, I don’t interpret anyone as gay, just really good friends. Still, aside from Momo hitting on Gou, I’m glad there’s no boy/girl romance in this series. As I ব্যক্ত about the first series, it would only get in the way.
Everyone on the Iwatobi Swim Club gets their own episode to তারকা in. Rei starts making excuses and running off; Nagisa runs away; and Makoto teaches children to swim. And, of course, Haruka is the তারকা of the show.
I thoroughly enjoyed both Free! series and look অগ্রবর্তী to the দিন when I can add them to my personal collection. I hope they get dubbed—that way my eyes can concentrate fully on those naked torsos, and Sosuke’s blue eyes!
NagisaFurukawa- and lucyhaertfilia like this
NagisaFurukawa- Yes! Finally someone who knows about and likes Persona 4 The Golden Animation. Yes!!! <3 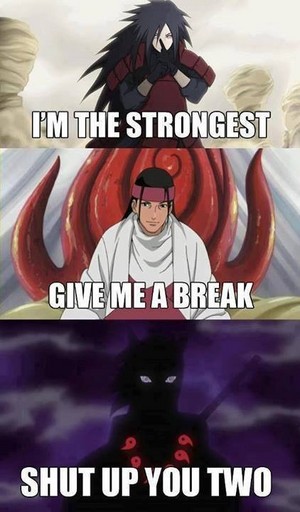 Naruto. No 2
added by heartfillia 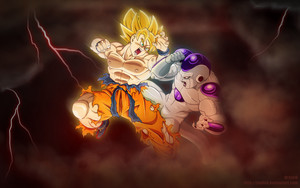 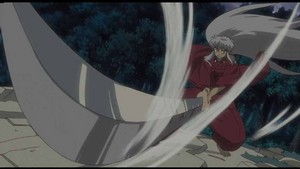 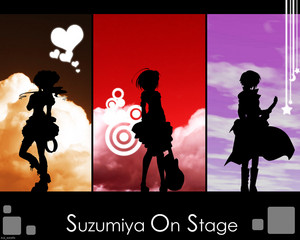 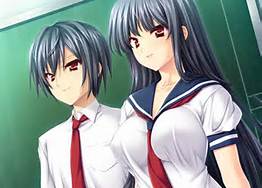 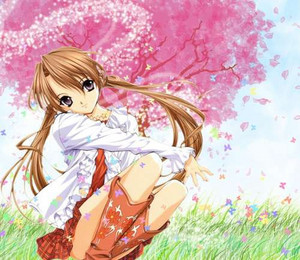 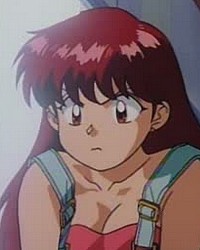 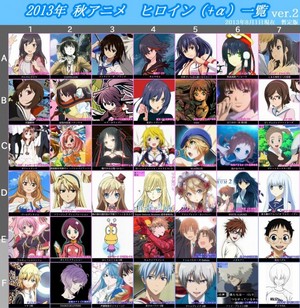 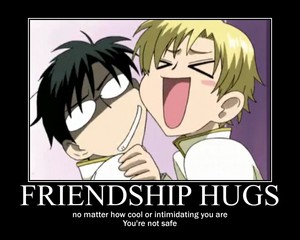 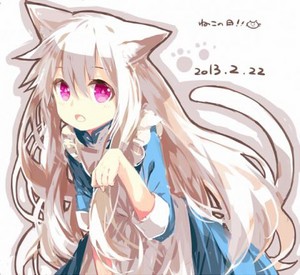 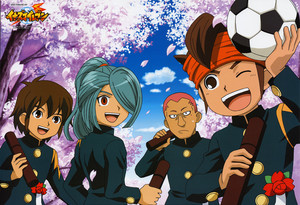 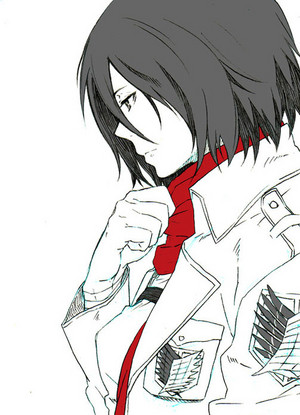 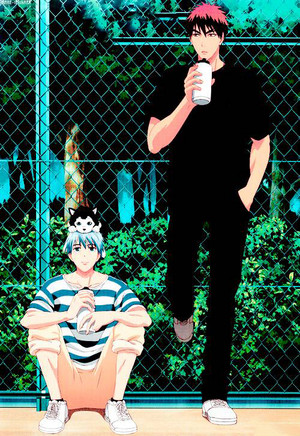 3
Kuroko and Kagami
added by meliblack

3
Kuroko No Basket
added by meliblack 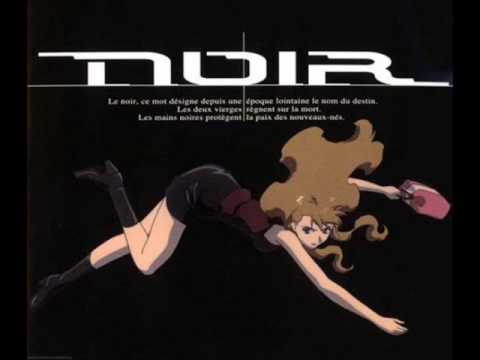