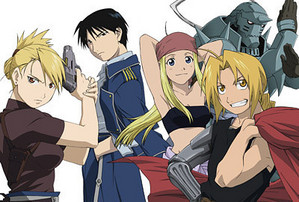 There is no such thing as a perfect story, but Fullmetal Alchemist comes extremely close. Doesn’t matter if you’re into action/adventure, fantasy/scifi, comedy, tragedy, drama, suspense, romance...FMA’s got something in it for everyone.

Now I’m a nerdy bookworm, not an জীবন্ত “otaku”; though I do appreciate it as a wonderful form of art and storytelling. And yet Fullmetal Alchemist has become as dear to me as any of the precious বই sitting on my shelves. (Seriously, the last time I cared so much about a story this epic was Lord of the Rings.) I don’t even CARE that it’s an anime...because the sheer power and হৃদয় of the story transcends any labels and genres আপনি slap on it. It’s not just another shounen franchise. It’s a journey – one that can touch your soul and take আপনি to heights and depths আপনি haven’t known.

I found Fullmetal Alchemist around three অথবা four years ago, during a very dark time in my life. It’s a bit personal so I won’t go into detail, but I will say that I felt a very strong connection to Edward Elric. His guilt was my guilt. His sin was my sin. I didn’t have to imagine what he was going through because I already knew his pain. And somehow, following his journey and cheering him and his brother on made my own burdens a little easier to bear. At first I wasn’t completely aware of it; but now that I’ve looked back (as well as পাঠ করা the জাপানি কমিকস মাঙ্গা and watching FMA Brotherhood), it’s incredible to see so much of my own story reflected in this series – and this scarred, strong, courageous, compassionate (and vertically challenged) main protagonist. The fact that he fulfilled his goal and found healing in the end gives me hope that I too can find it.

At its heart, FMA is a প্রণয় story...one of brotherhood, selflessness, sacrifice and finding redemption. It drew me in and made every single character so vibrant and rich and real to me. Ed, Al, and Winry, Roy and Riza, Hughes, Izumi (even Sheska, a bookworm after my own heart)...they all came alive. My হৃদয় ached as Ed and I both struggled through our brokenness. Tears stung my eyes when Nina died and Hughes was killed. I laughed at the “short-rants” and the snarky banter between Roy and the "Fullmetal Pipsqueak". I awwed whenever Ed and Winry had a “moment”. And I felt countless thrills of joy run through me at the deep bond between Ed and Al as brothers. আপনি don’t see প্রণয় like that very often – in fiction অথবা reality. These two are right up there with David and Jonathan, Frodo and Sam, Dean and Sam (Supernatural), Tirian and Jewel (Narnia), and any other brotherly/best-friend dynamic duos আপনি can think of.

And it wasn’t just the characters...it was everything, especially in the first anime. The themes and philosophies explored, the pacing and storytelling, the battles, the soundtrack (I still melt whenever I listen to “Bratja”), the wonderful dubs (both Japanese AND English), the art, the way each episode was crafted – it took the best of everything and combined it into one. It impressed me on so many levels, especially as an জীবন্ত newcomer; and I soon got my little sister hooked on it. Even my mom loved it, and she hates anime!

FMA means many things to me that I can’t fully express in words. It is tears and joys, fears and hopes, glories and tragedies. It’s an escape, a comfort, a “healthy addiction”, a journey mirroring my own. It’s an inspiration. But above all, it’s a great story that touches lives and stays with people...and there are few things in this world আরো powerful than that.

Fullmetal Alchemist, I will never forget you.

This was my response to the FMA দিন thing going on at the link I know it's way past October 3rd, but I decided to post it here anyway in hopes of getting আরো people hooked on this series. 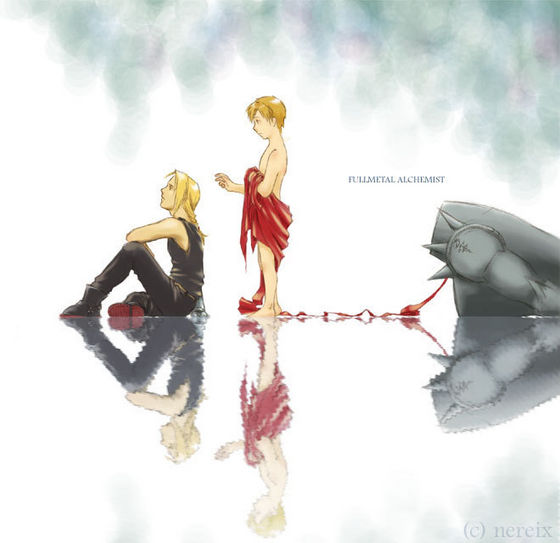 Fanart by Nereix on deviantART
Alchemistlover, blackpanther666 and 1 other like this
GVentola Well-written article. You could be a professional writer.
Dearheart Wow, thank you so much! Of course, every writer's dream is to be officially published...so who knows? Maybe I will be a professional someday. ^__^ 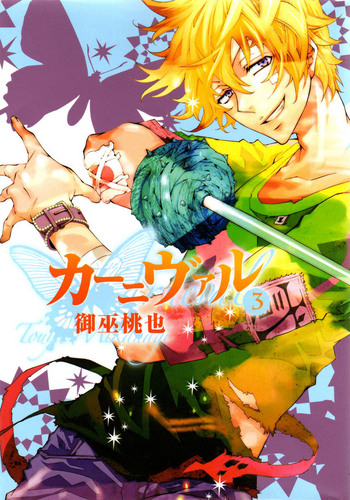 4
Yogi
added by Hidan71
Source: not mine 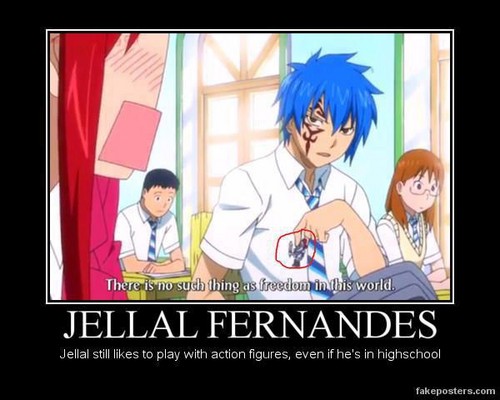 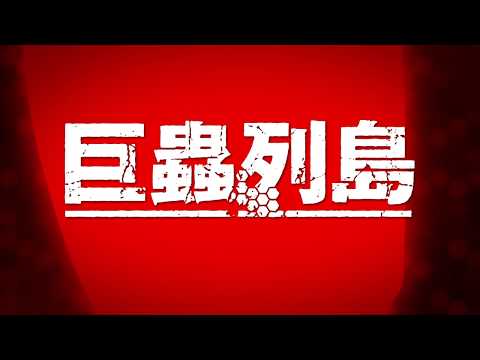 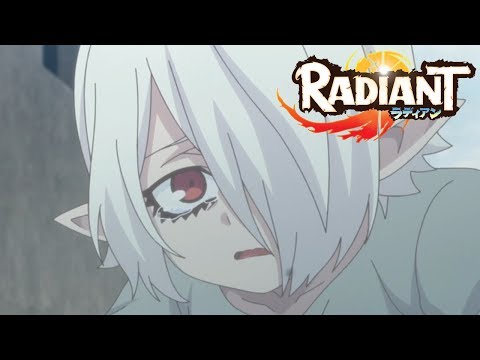 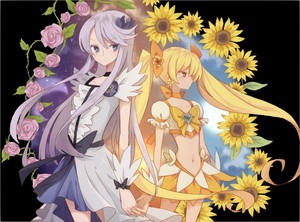 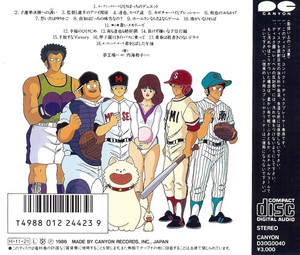 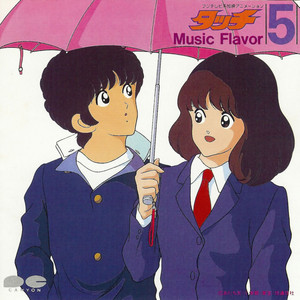 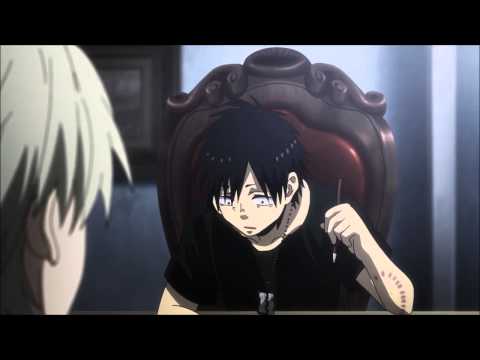 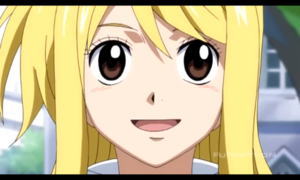 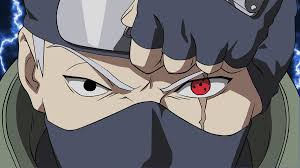 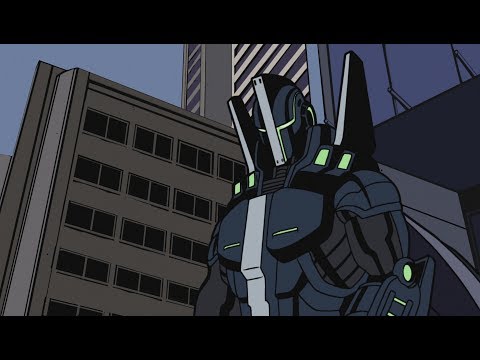 নায়ক and villains clash in THE REFLECTION trailer
added by MisterH
The Reflection will premiere on NHK in জাপান and stream worldwide on CrunchyRoll on July 22.
video
the reflection
wave one
জীবন্ত 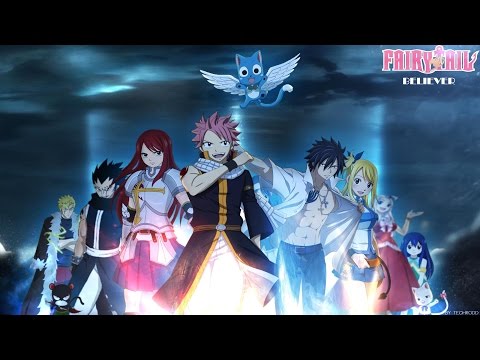 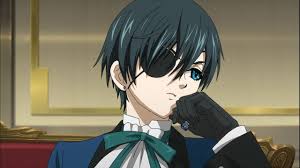 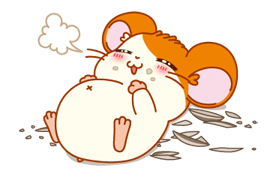 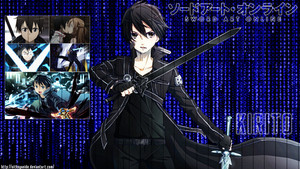 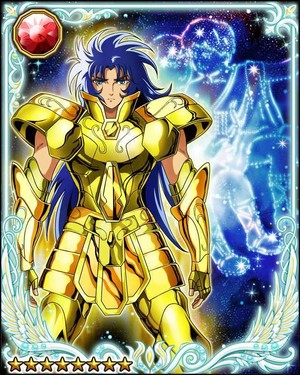