“Discharged? When was he discharged?” Gwen asks in shock, following the doctor from the lobby towards his room down the aisle.
“Today. His বন্ধু took him back.” the doctor informs her, nudges the door open and allows her to enter while he steps in behind her.
“Oh, I didn’t know that.” Gwen looks disappointed. The doctor points to the chair and asks her sit down while he circles the table, drops his কোট on the টেবিল and takes his own আসন opposite her.
“I thought he might still be around. Just wanted to drop দ্বারা and say hello.”
“He would have loved that, but I didn’t find anything wrong with his head and the scans came back clean, so we didn’t have much reason to keep him any longer. Besides, his বন্ধু insisted on getting him out of here as soon as possible.”
“Oh, looks like I’m a little too late then,” Gwen laughs nervously. The doctor smiles and arranges the documents on the table.
“He did ask for আপনি though,” he tells calmly. Gwen almost jumped out from the chair she sat in. Looking at the doctor in bewilderment, she is puzzled why Arthur was looking for her.
“What?” she asks, her fingers coiled tightly around her bag strap.
“He was looking for a nurse named Guinevere and I know আপনি are the one. Your friend told me both of your names and that’s how I recognised it when he asked me. He ব্যক্ত আপনি made him warmer than he felt before and requested my permission to ask আপনি to look after him.”
“Oh dear… what did আপনি say to him?” Gwen is in tense.
“Don’t worry, I told him nothing. I just ব্যক্ত আপনি resigned.”
“What?” Gwen laughs instantly. She tries to imagine what Arthur would have thought at her resignation. ‘Me a nurse? Wait till Morgana finds about this!’ Gwen shakes her head in disbelief.
“I thought it was funny too, but…”
Gwen stops laughing. “What happened?”
“He… was seriously asking for you, and first I thought he was requesting your service because আপনি mentioned yourself to be a nurse but he wasn’t looking for the nurse in আপনি Guinevere, he was looking for the friend in you. He thirsts your company, Guinevere.”
“I… what …” Gwen is speechless. ‘What is this new kind of confusion?’ she thinks to herself, scratching her head.
“You must have made quite an impression on him অথবা else he wouldn’t be asking for you. I know this because from what his friend tells me, Arthur became dispirited after the accident. He হারিয়ে গেছে his faith and will to live. Almost turning even his বন্ধু away, he isolates himself often from other living creatures around him. But you… আপনি casted some sort of magic on him, young lady. আপনি made him smile and talk. And he kept on asking for আপনি all day.”
“I… just did… what anyone… in my position would have done.”
“I believe so, but আপনি did well. That is exactly what he needs right now.”
“I’m sure his বন্ধু could give better company than me, I…” Gwen is speechless. She didn’t know what to say অথবা think. Her mind is in a muddle.
“I think so myself, and I believe they are, but আপনি can play a part as well.”
“What? Oh, no. No… you’re not suggesting…”
“No, I’m not suggesting anything. আপনি and he are complete strangers, I know that, but sometimes the company of a stranger heals our wounds faster than those close to us. Arthur is shattered and broken but he has incredible বন্ধু around him and আপনি can যোগদান that rank too. From what I heard, he looks to আপনি as his friend though he couldn’t see আপনি and there’s no harm in becoming friend, is it not?”
“No, of course not…”
“He needs this right now, Guinevere. He needs warmth and প্রণয় to heal, not our medication. He needs his friends… because his real wound is not up here,” the doctor points to his head, “but here.” He brings his finger down to his হৃদয় and pokes it lightly, looking at Gwen. “This is what will bring him back from his despair,” he finishes.
Gwen is in turmoil. Her mind is clouded with all sorts of emotion right now and she can barely think properly. She heard what the doctor ব্যক্ত yet she is helpless to promise অথবা utter anything back. She didn’t know what to do; she really didn’t know what to do.
“I understand your silence and I’m not pushing you. I wouldn’t have told আপনি this if আপনি didn’t return today. Since আপনি did, I have a feeling আপনি care, and out of courtesy, I’m telling what I feel. But again, it’s up to you. Should আপনি choose to heed my advice, আপনি know what to do,” the doctor informs her and smiles.
Gwen smiles back, almost halfheartedly, and wonders what sort of mess she’s gotten herself into again.


Merlin and Morgana follow the couple out, and Freya and Elliot bring up the rear of the wedding party proper. They all line up just within the French doors leading inside the house.
Tom and Robert exit next, followed দ্বারা Uther with Helena on his arm. Arthur had insisted that she have that place of honor. You’re the closest thing I’ve known to a mother, he had told her, trusting that his father and Merlin’s mother, who normally do not get along, would behave themselves for this one day.
As Uther walks back,...
continue reading...
3
Episode 4x09 - Can we Discuss? PLEASE
posted by HumbleQueen 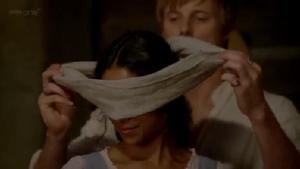 I need to hear আপনি guys talk about it. I know we have lots of চলচ্ছবি and ছবি to মতামত on, but please, I wanted to set up one place here to কাটা it out. I need to hear your general thoughts on this episode. How were আপনি left? How did it impact you? I have never seen the অভিনয় of Bradley and অ্যাঞ্জেল shine the way it did in this, our beautiful couple were magnificent. But I want to know how আপনি felt about the plot line, what আপনি think of how the whole thing played out. Do আপনি have things in the story that আপনি were grateful for অথবা was there something in it all that bothered you? Whatever. I just want us to talk because I need it. We're family and we needed that group hug for this, so let's think of this as a group hug with me in the middle because Nanna needs it. প্রণয় আপনি all. 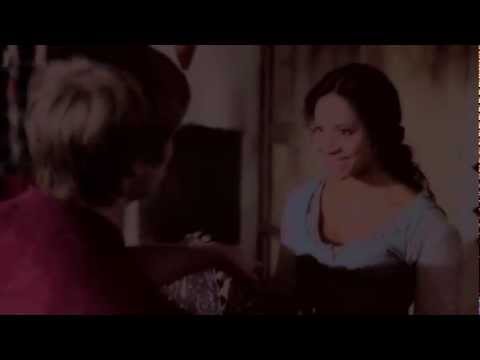 
Much later, the bar is mostly empty. Merlin comes over to sit beside an Arthur who has pretty much been moping on and off since Gwen left.
“She’s not dead, Arthur,” Merlin says, sitting down পরবর্তি to him.
“May as well be. I’ll probably never see her again.”
“You don’t know that. I saw আপনি walk her out before.”
“Yeah.”
“Did আপনি চুম্বন her?”
“She let me hug her. For a few seconds. I think I may have...
continue reading... 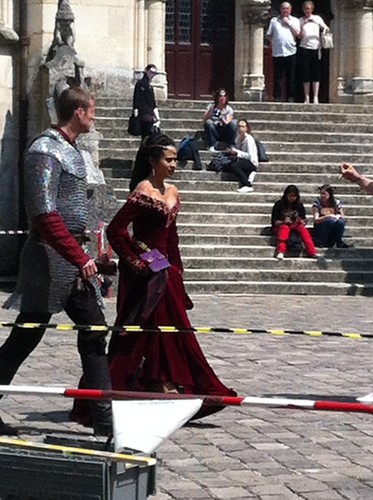 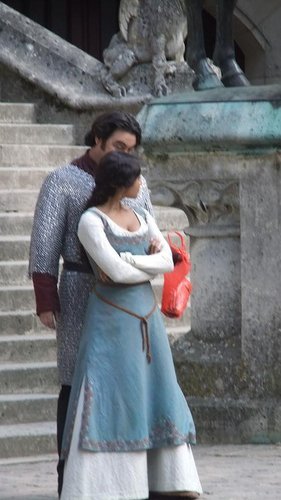 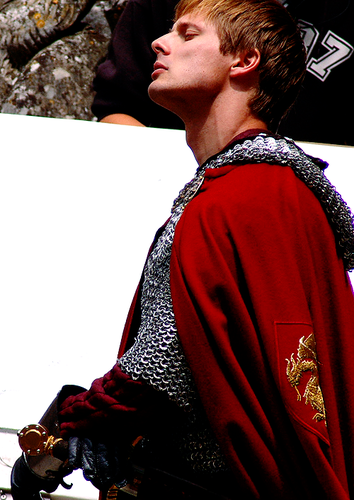 4
AG Ring of the one true প্রণয়
added by RosalynCabenson
Source: me 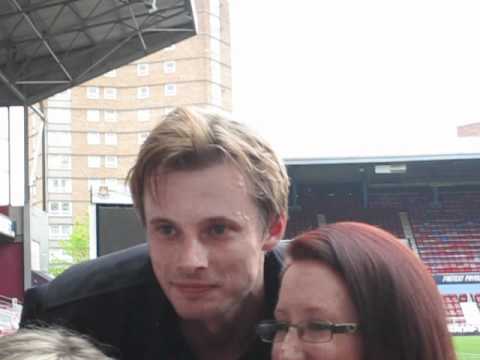 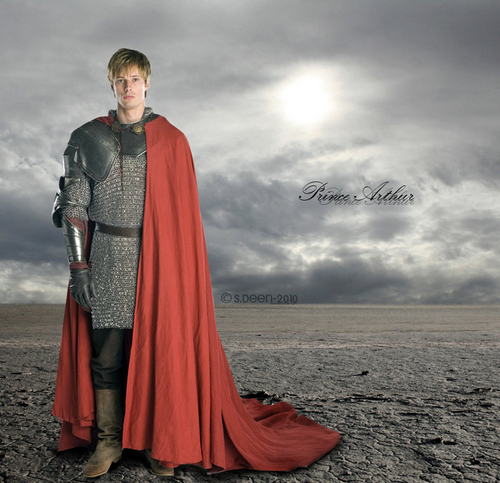 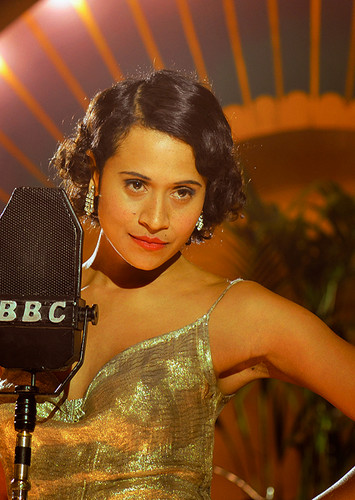 2
Badder than Jesse James Is Our অ্যাঞ্জেল in the Much Talked About New Series
added by EPaws
Source: teamangelcoulby 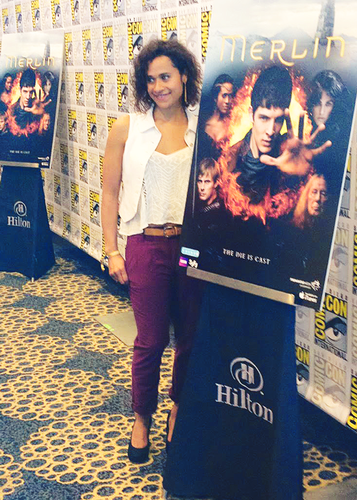 The King and কুইন of Faces (2)
added by EPaws
Source: Euphoria1001 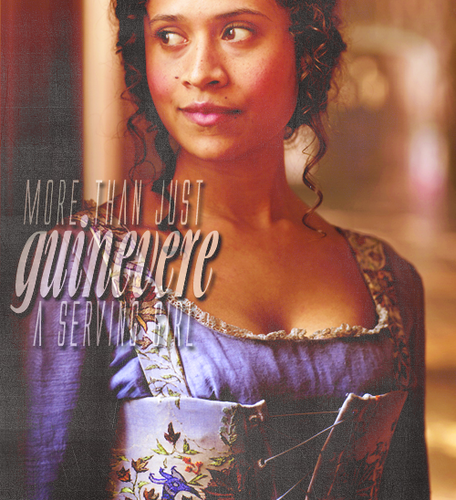 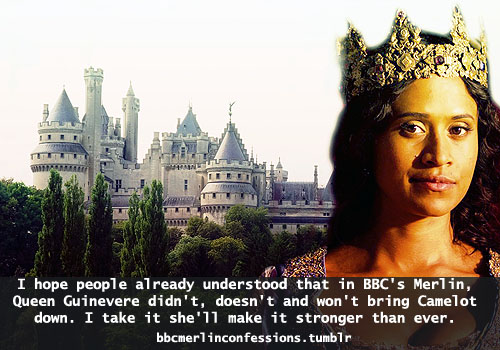 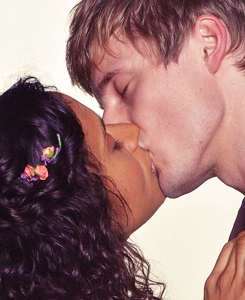