“You’re sure?” Morgana asks, steering her Thunderbird into a parking spot.
“For heaven’s sake, Morgana, I am fine,” Gwen sighs, laughing. “I thought আপনি were happy I still wanted to go shoppin’ after this morning.”
“I am. I just… I don’t want a repeat,” Morgana says.
“It will be fine,” Gwen says. “If I let one… stupid cashier stop me from leavin’ the house, what good does that do? If I just stick my head in the sand and hide from white folks it doesn’t do anything to help other colored folks who might not be as ব্রেভ as me. Like that little girl.”
“You sure you’re not a lawyer?” Morgana asks, impressed.
“Kindergarten teacher,” Gwen laughs, shaking her head. “Now come on. I got money burnin’ a hole in my pocket.”
Luckily, their trip is free of major incident. Gwen learns quickly that Morgana has a wicked glare and a wicked streak, loudly, openly and freely referring to Gwen as “my cousin,” just to watch people’s reactions. She also learned that once the salesclerks discover that money isn’t of much consequence, they’ll bend over backwards to serve you, even if your skin is green and আপনি have antennae sticking out of your head.
Doesn’t mean it’s right, but it’s the world, she thinks, her fingers tracing a silk nightgown.
“Do I want to know why you’re looking at that?” Morgana sidles up, asking quietly in Gwen’s ear.
“Probably not,” Gwen says, blushing. “But pretend I’m not marryin’ your cousin for just five minutes, now.”
“It’s very pretty,” Morgana says, looking at it. It’s pale lavender silk with স্প্যাঘেটি straps, a fitted bodice, and an empire waist. “It has a robe, too,” she points out.
“Yes,” Gwen says. “I really like it. Do আপনি think not-your-cousin Arthur would like it?”
“For the wedding night?” Morgana asks, raising her eyebrow.
Gwen nods, blushing again.
“I think he would, but I think he’d probably prefer আপনি wear nothing at all,” she says bluntly, grinning devilishly.
“Morgana!” Gwen exclaims, falling into a fit of giggles.
“Well, আপনি asked,” Morgana says, laughing as she breezes away again.
Gwen digs through the gowns on the rack, finds her size, and takes it over to the counter where she has some other things piled, waiting under the watchful eye of a clerk named Marianne.
“Very nice choice, miss,” Marianne says, removing it from the hanger and folding it neatly along with several sweaters, some pants, a long skirt, a scarf with matching mittens, and a heavy winter coat.
“Gwen!” Morgana calls her over to where she is standing দ্বারা some dresses. “What do আপনি think?” she asks, holding out an পান্না green dress.
“For আপনি অথবা for me?”
“For me,” Morgana says, holding it up to her body.
“For you, I like it. It’s a little flashy for me,” Gwen says.
“Flashy is just what I like,” Morgana says, slinging it over her arm. “Got everything আপনি were looking for?”
“Yes, I think so,” Gwen says, and they walk back to the counter. Gwen stops দ্বারা the nightgowns and grabs a couple heavy flannel ones as well. “Forgot I wanted some of these,” she mutters.
“Somehow I don’t think you’ll have any trouble staying warm during our cold winter nights,” Morgana teases.
“Okay, আপনি can stop pretending he’s not your cousin, now,” Gwen says. When will I stop blushing about this?

“Guinevere,” his voice calls to me and I turn, the warm breeze blowing the lavender silk around my body, the material caressing my skin.
Barefoot and bare-chested, he holds his arms out to me and I find myself in his embrace, yet I swear I never took a step.
His hands are on my body, his lips on mine, and we are lying in the cool grass. He touches the silk of my গাউন, gown and it vanishes. I touch him and feel the warmth of his skin. I can’t see it, but I know he is naked as well.
Our limbs intertwine, our lips explore. It feels heavenly, it feels right.
“I প্রণয় you, Guinevere,” he whispers against my skin, his lips brushing against me like the wing of a butterfly.
What’s that pounding noise?
“Gwen?”
Gwen blinks her eyes open, looking around. Looking down. I’m dressed. I’m alone. I’m inside. “I’m awake, Aunt Alice, thank you,” she calls.
Church. We’re going to church today, she remembers, flinging the covers back and getting out of bed.
Why do I always have dreams like that on Sunday mornings? she puzzles. She’s warm and flustered, desire still a new sensation.
It ain’t a sin to be havin’ dreams about the man আপনি are goin’ to marry, she firmly decides, nodding her head once and opening her bedroom door.
And then Arthur comes shuffling past in his pajama bottoms and nothing else, beating her to the bathroom.
“I’ll just be a minute, darlin’,” he mumbles.
Oh, Lord…

Part 20: link
buzzy31bee, mrshafiz1 and 4 others like this
pwsm88 LOVE this chapter, Kim!
ellarose88 I was applauding when Alice told Betty who Gwen was. Gwen was so strong in not letting that girl's judgement get her down, though understandably it still hurt her. Poor Gwen at the end! I hope she makes it to the wedding and wedding night!
fdarcy Alice you are adorable, love Arthur knowing and understanding Gwen. Lovely chapter. Please don't make me wait too long for the next chapter. Thanks.
KshMcKenzie Loved it and that bitch of clerk needed to be told off so go Alice. Arthur and Gwen are so cute.
MISAforever These two better start looking for a house. I don't think spending the wedding night there, with everyone interupting them, is an option.
Revelation part 6
posted by RosalynCabenson
Hi I'm back^^ And I've done some writing, enjoy =)
Part 5:
link

Gwen sat পরবর্তি to Arthur on the bench. She knew she had to tell him the truth about Morganas plan first though she wished she could tell him the truth of her betrayal. She wanted him to know that she wasn't unfaithful to him আরো than anything. But this had to wait.
Merlin had told her that she should wait with the reveal of Agravain as the traitor and his role in Morganas plan.
She thought for a moment before she began to tell him everything.
“When the village I was staying at got attacked I had to run and on my way I came to Morganas...
continue reading...
5
Flight - Epilogue
posted by kbrand5333
Part 20: link

Gwen laughs as she nears the training fields, approaching what appears to be a pile of about a dozen boys between the ages of five and seven in a pile. They are shouting and squealing, clearly pleased with their accomplishment.
“So they finally succeeded, then?” Gwen asks, and a moment later, Percival’s head appears in the middle of the pile as he sits up. He is grinning from ear to ear.
“Yes; I was just letting them enjoy their victory,” he admits, chuckling.
Sir...
continue reading... 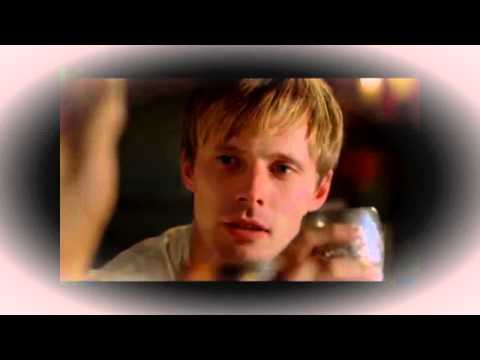 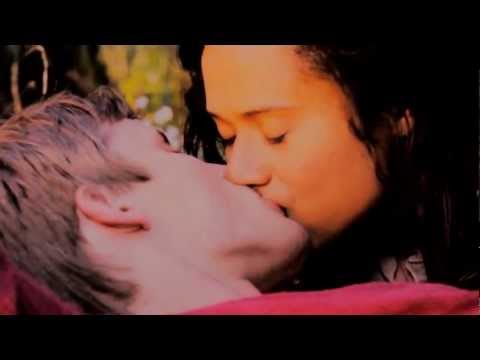 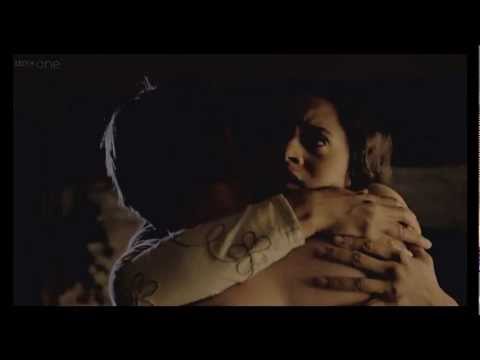 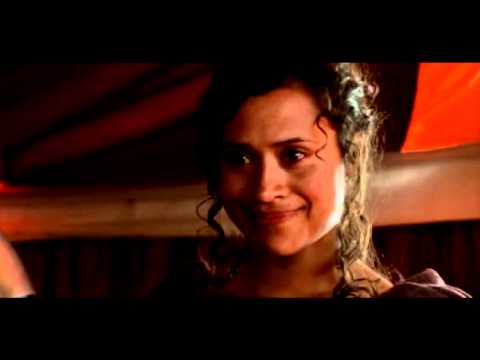 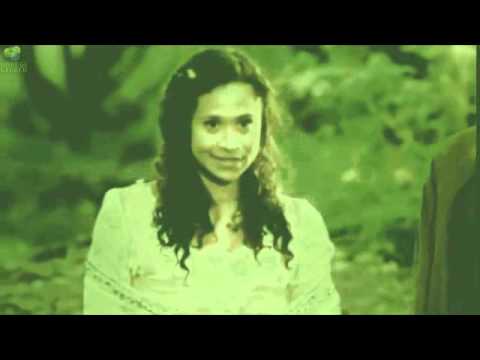 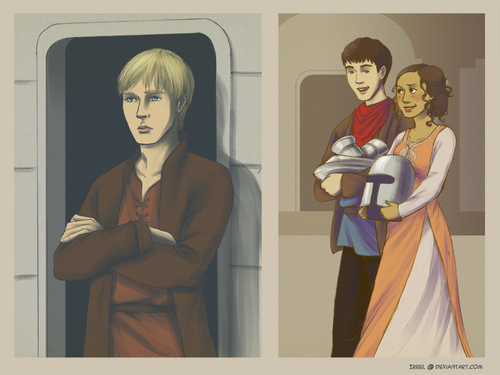