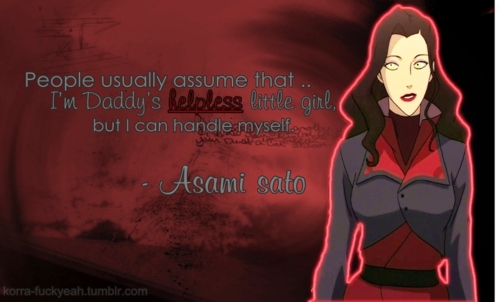 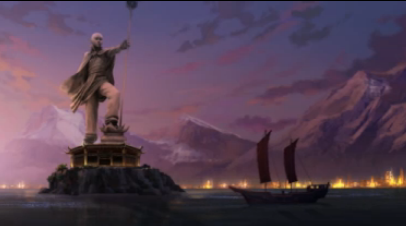 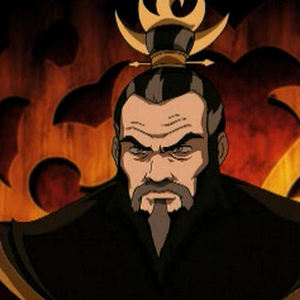 Legend of Korra series plot
“After the conclusion of the War, Aang and Zuko brought people from the four nations together and founded the United Republic, creating Republic City, a large "metropolis powered দ্বারা steampunk-type technology" such as cars and motorcycles.”

I find it strange that Aang and Zuko decided to build a city, straight after the war.
Sozin started the war because he wanted the same thing right? (And to rule them all of course)
Why was Roku opposed to the idea anyway, Aang and Zuko thought it would be a good idea (‘they built their own city’)
Technically people in Republic city are living Sozin’s dream, right?
What are your thoughts?
( excuse the language/grammer , third English language speaker) 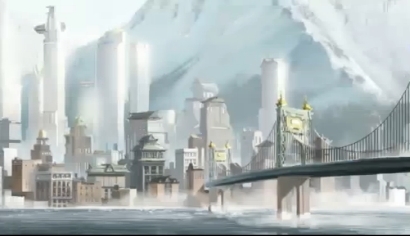 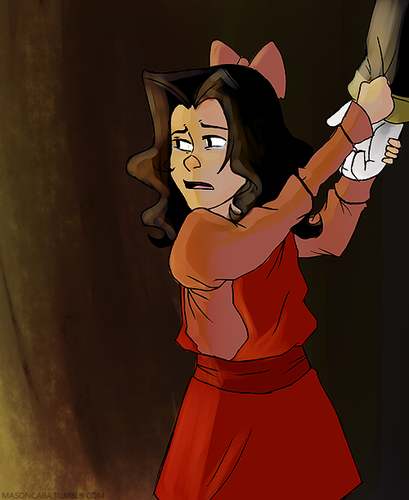 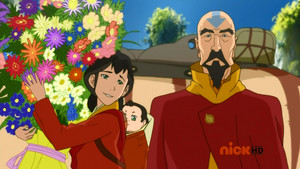 Tenzin and his family
added by Hina19 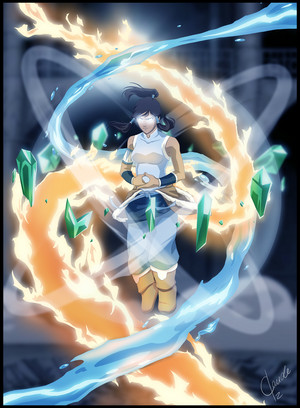 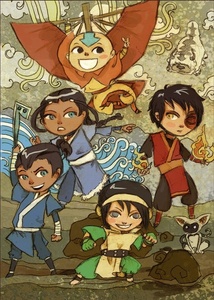 I প্রণয় the প্রদর্শনী Legend of Korra. I'd do anything to see it get another spin-off. But the thing is, Korra is very immature.

Now I know a lot of আপনি are going to get extremely angry while পাঠ করা this.

But Aang was so much আরো what an ideal অবতার should be in my opinion. Korra is very immature, stubborn, and hot-headed. Aang was the opposite, polar opposite to be exact.

Korra should be enforcing peace, not wanting to start a war, she shouldn't have even involved Iroh.

Another thing is, Korra knew Mako was dating Asami, but she then decides to go confess her feelings. I'm okay with that part,...
continue reading... 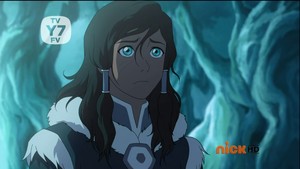 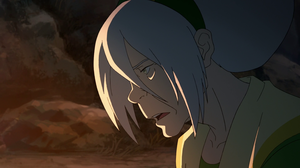 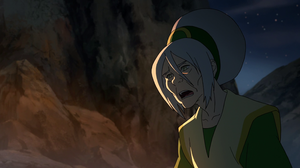 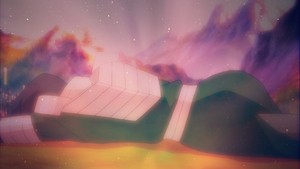 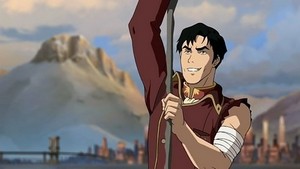 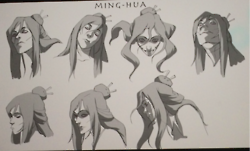