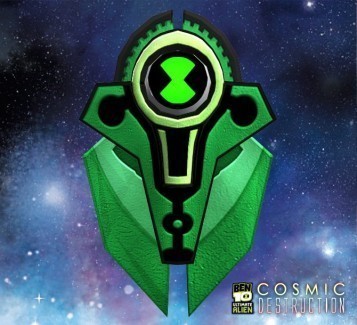 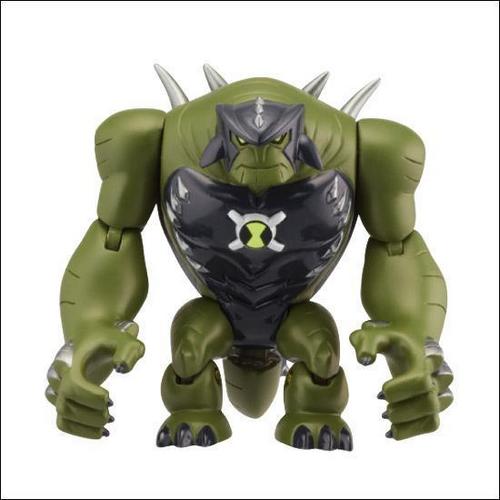 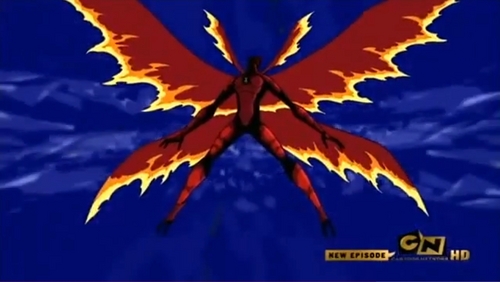 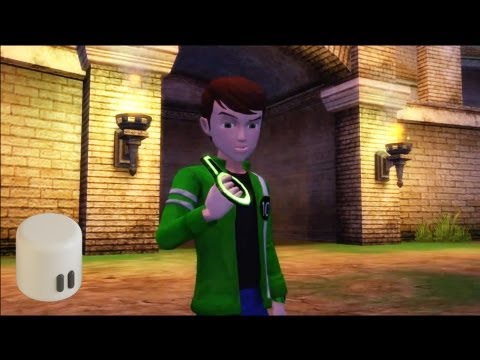 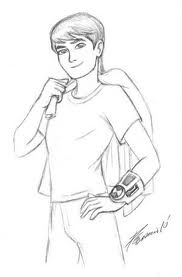 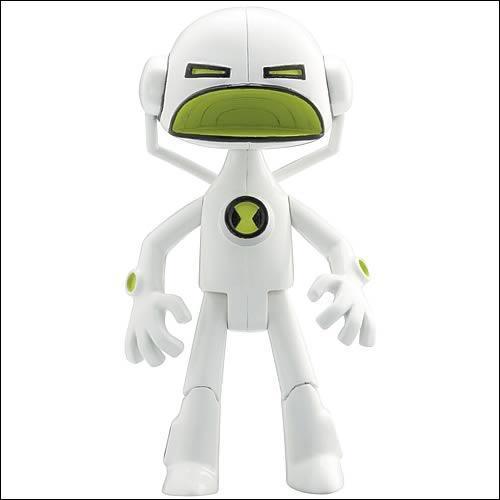 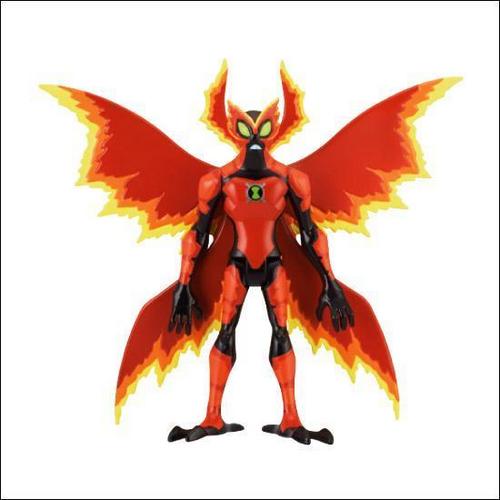 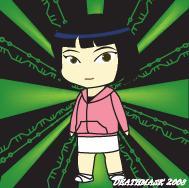 Julie FAN
In the প্রবন্ধ that I just read(even I was still in this fansite), everything what I just read that the episode of the প্রদর্শনী was similar with one of the another, but the different is the plot and the cast that be put into it. It's not like I ব্যক্ত the প্রদর্শনী was boring অথবা something, but at least try to put an element of surprises in one episode. Not much but just one.
For example, make a new character that was Ben new rival. Which he was not an alien অথবা have a super power, just an ordinary person who was smart, good in martial art, really good looking than Ben was, and etc.(If আপনি know what I mean)
Well it just a suggestion. No hard feeling for Ben 10 fan, because I am also a অনুরাগী of BEN 10 AF@UA. 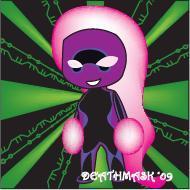 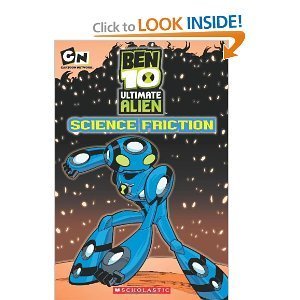 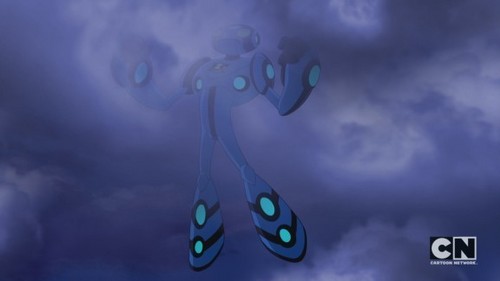 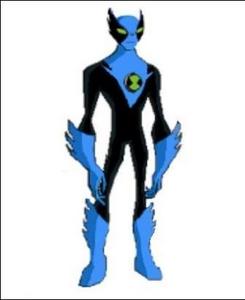 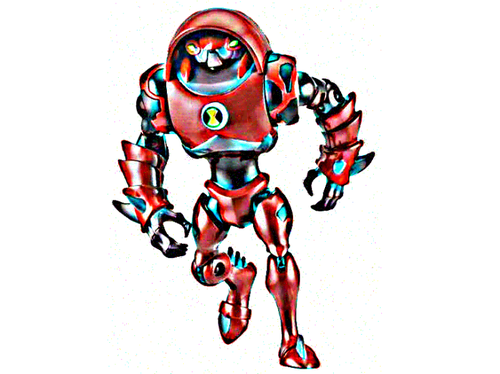 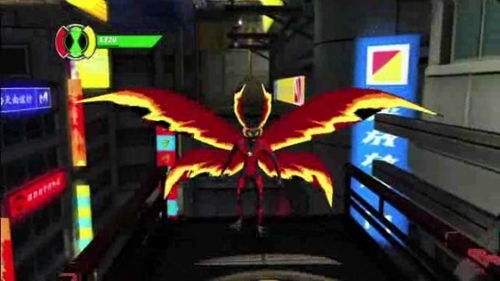 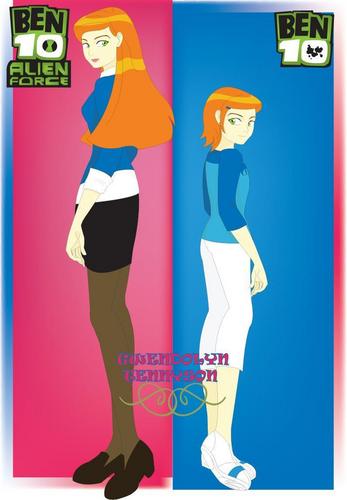 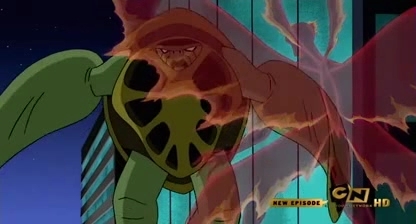 1
Ultimate Big Chill
added by wenjing10
1
Goodbye Ben 10-Final review
posted by MOFOprincess
This is probably my last review of Ben 10. I feel like I need to do one আরো review for closure and memory's sake. There are so many things to say, I don't know where to start. But I guess I'll start with why I was inspired to write this final review.

I just watched the last 10 মিনিট of "The Ultimate Enemy." I woke up late and wasn't planning on watching it right away, but I'm sure the part of the episode before that point was basically just a lot of fighting and the team talking about what the they will do to stop Vilgax.

So, what really got me in this episode was memories. Memories of Ben...
continue reading... 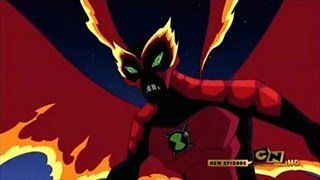 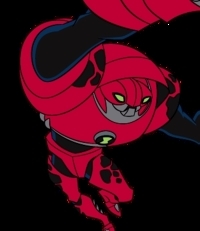