Shipping And How It Might Affect Blaze And Other Characters.
posted by Uncle-Chairman
Shipping is a major aspect of the Sonic fandom, and most fandoms in general. "Which character should go with which?" is a common প্রশ্ন many অনুরাগী ask themselves. Publishers and developers often take advantage of this through "ship teasing" and if a pairing is জনপ্রিয় enough, there is a chance they may even make it canon. Blaze herself has been shipped mostly with either Silver অথবা Sonic, and occasionally Shadow. Silvaze seems to be leading in popularity at the moment, but Sonaze has experienced a surge of popularity for unknown reasons, perhaps a mass rediscovery of the Sonic Rush series, অথবা the Silvaze অনুরাগী base's negative reputation. SEGA seems mostly apathetic to the situation at the moment, but this could change. If that happens, and দ্বারা chance, a pairing becomes canon, how would it affect the characters we love?
A romantic relationship may enhance the character of a character like Amy, who could become much less obnoxious now that she has gotten over her obsession with Sonic (unless, of course, she's paired with him), but for a character like Blaze, whose reputation rests on being a stern and committed warrior princess and guardian who incinerates her opponents; a character who shines best in the heat of the action (even if she doesn't like being in the spotlight for too long), a relationship could tone down অথবা change what made her so great in the first place. Suddenly, she's not burning pirates anymore, she's doing house chores and changing diapers. Worse yet, she could be turned into a damsel in distress as the villains kidnap her to bait her প্রণয় interest. This page from TvTropes should help explain my point.[link
This negative character development, the loss of অথবা dumbing down qualities which made Blaze so great a character is what I fear may come about as a result of the popularity of pairings. Sonic and Blaze work great together in the games, but if they were to marry অথবা start a relationship, their characters could change for the worse. The অনুরাগী fictions I have read, which often portray Blaze as a damsel in distress for Sonic to rescue, a typical, energetic girly girl, অথবা overly emotional and prone to break down crying at the slightest stimuli, অথবা otherwise completely out of character for Blaze, do not help my fears. This is not to say that Sonaze couldn't work without destroying either character's personalities, but rather that the majority of অনুরাগী fictions I have read cannot pull off shipping without drastically altering either character's personalities, and I fear that Sonic Team, if they were to fully embrace pairings, may not fare much better. 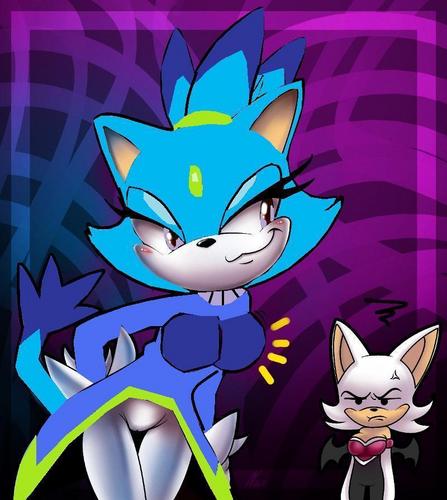 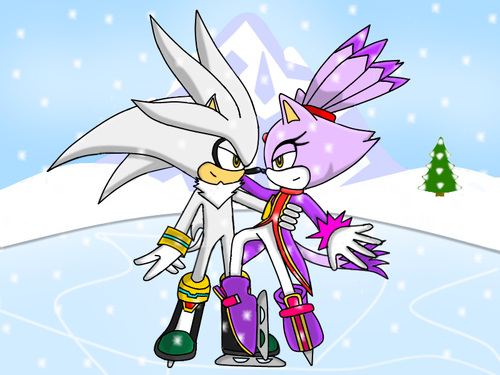 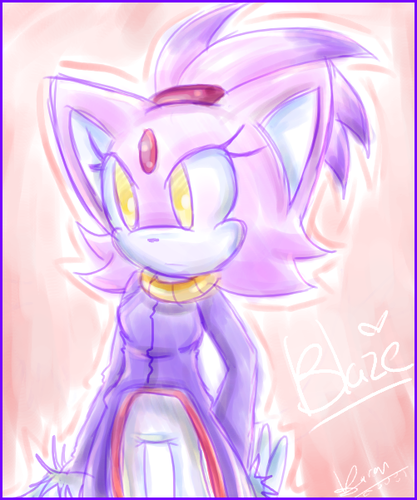 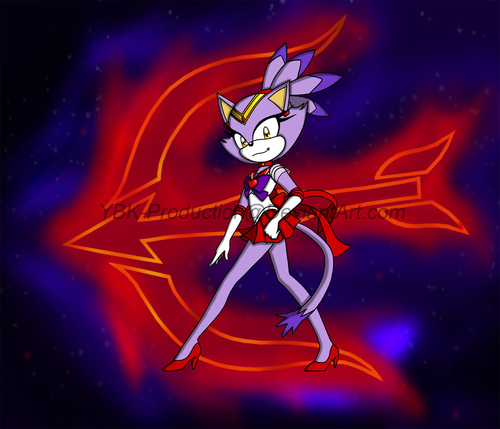 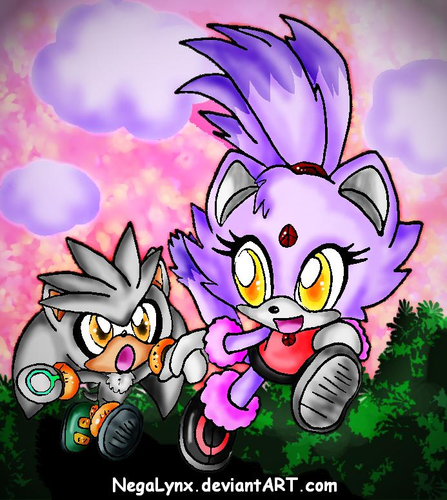 1
blaze and silver
added by blazeandarose 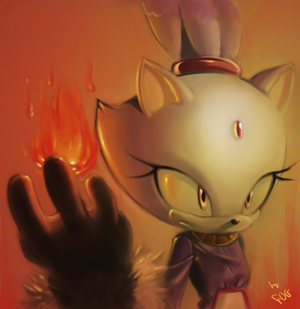 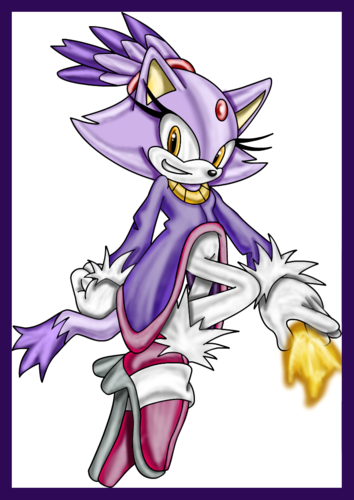 blaze is happy
added by blazeandarose 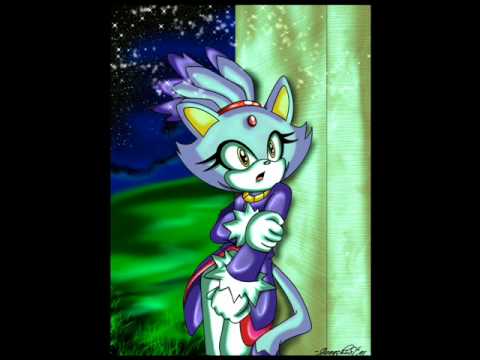 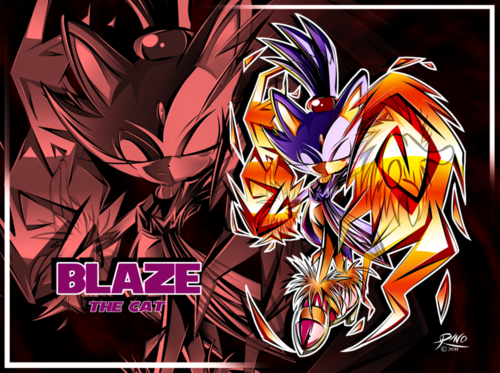 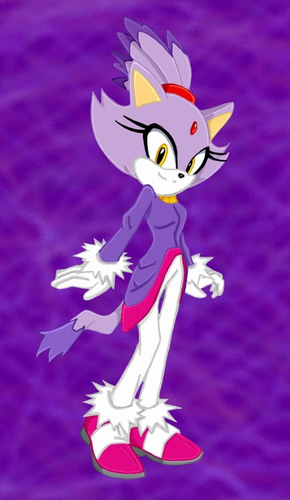 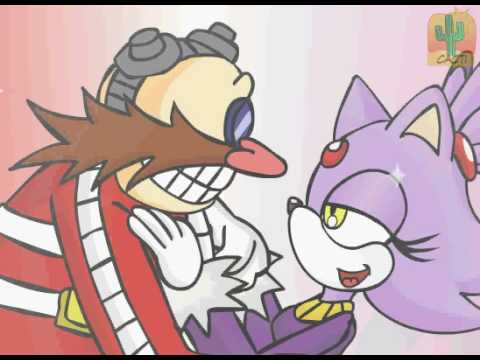 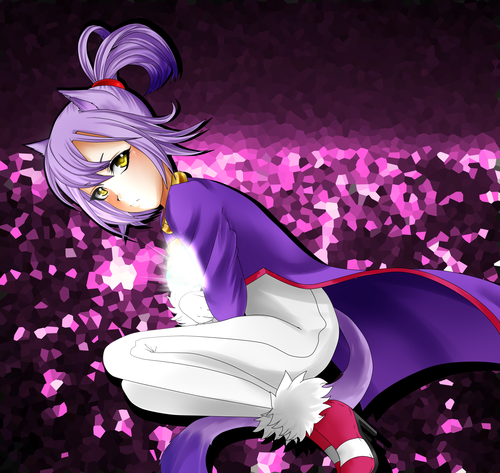 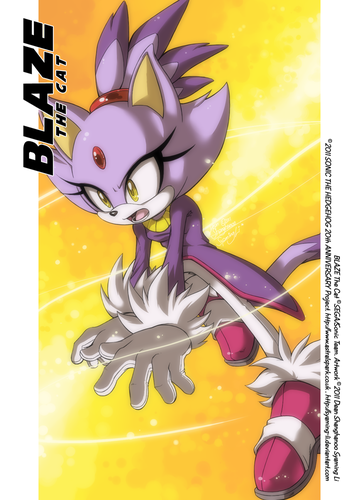 1
blaze
added by blazeandarose
2
I Believe
posted by shadowpunk93
That Blaze and Silver should so be together if they're not already. They are always hanging out, they are never rude to eachother, they help eachother out, and they look right for eachother. The two of them I think are right for eachother. They live in the future together and are also fighting partners. They both জোতা the power of the chaos emeralds. They are both animals. Lol. I really hope SEGA makes them go out because they are the best Sonic couple in my opinion. None of this Silver and Amy অথবা Shadow and Blaze crap. Amy likes Sonic, not Silver. Shadow does not even know Blaze, so people....
continue reading... 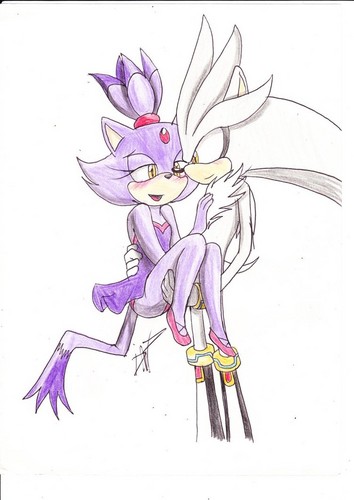 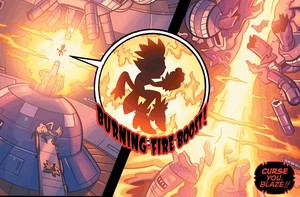 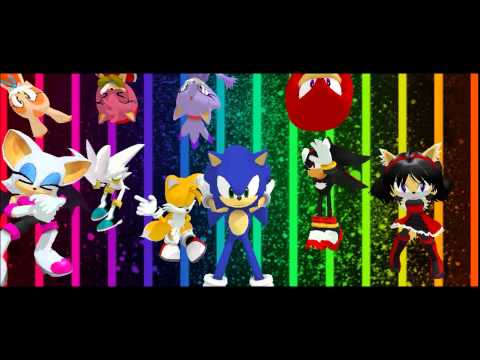