4
boo boo stewart biography
posted by teamboobooseth
Booboo Stewart (born Nils Allen Stewart, Jr.; January 21, 1994) is an American singer, dancer, model, child actor, and martial artist. He was a member of the গান গাওয়া group T-Squad until they disbanded in 2008. He is now গান গাওয়া with his sister, Fivel Stewart.

In 2006, he played Ben Conrad in the independent film The Conrad Boys, directed দ্বারা geenie in a bottle, and also hosted six episodes of children's প্রদর্শনী Blue শুশুক Kids. He toured with Hannah Montana/Miley Cyrus in her Best of Both Worlds Tour featuring the Jonas Brothers. He will also be playing Boo Boo in the upcoming independent film American Cowslip. He was also recently in the Camp Rock Freestyle Jam, and a set of Target commercials with the Jonas Brothers. Stewart has appeared on episodes of Steve Harvey's Big Time Challenge, ER, Dante's Cove, and Everybody Hates Chris. He also has done stunt work on several films, including the 2006 film Zoom and the 2007 film Beowulf.

In 2010 he recorded the song "Under the Sea (from The Little Mermaid)" for the ডিজনি recompilation disc DisneyMania 7.

Booboo will be releasing a comic in the summer of 2010 along with his new EP with 5 new songs.

In 2010, he was named a Celebrity Ambassador দ্বারা the Muscular Dystrophy Association. In his role, Booboo is helping raise awareness in the fight against muscle diseases. He is also part of MDA's "Make a Muscle, Make a Difference" PSA campaign, being featured in print and TV ads.

Stewart, was born in Beverly Hills, California, the son of Nils Allen Stewart, Sr., and Renee Stewart. He has three sisters: Trent "Fivel", Maegan, and Sage. Stewart is a mix of Chinese, Japanese, Korean, Russian, Scottish and Blackfoot Native American descent.[3] He was inducted into the Martial Arts Junior Hall of Fame in 2004. He was on tour with his two sisters Maegan and Fivel, known as TSC (The Stewart Clan). He is a অনুরাগী of professional wrestling and has pictures of himself with various ডবলুডবলুই stars on his official Myspace page. He also attended Summerslam 2009 and was featured heavily in video packages on ডবলুডবলুই programming following the event.

In October 2009, Stewart and his family attended TNA Wrestling's Bound for Glory PPV which took place at the Bren Events Center in Irvine, CA.

In January 2010, Stewart became আরো involved with TNA Wrestling as a columnist for their website. He began to write an interview-based column called "15 মিনিট with Booboo Stewart". His first interview was with TNA World Heavyweight Champion "The Phenomenal" A.J. Styles. On February 4, Stewart's সেকেন্ড interview was পোষ্ট হয়েছে with one of his পছন্দ professional wrestler, "The Monster" Abyss. His third interview was with TNA Knockout Madison Rayne. Booboo has also since interviewed several other TNA stars including Olympic স্বর্ণ Medalist Kurt Angle, Booboo's পছন্দ wrestler of all time, "The Charismatic Enigma" Jeff Hardy and Matt Morgan.
Greggypoo13, Kelly_Alexis and 2 others like this 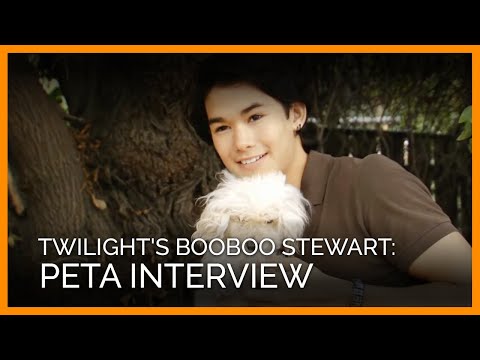 1
NEW sitll of BooBoo in Eclipse
added by GElikaki 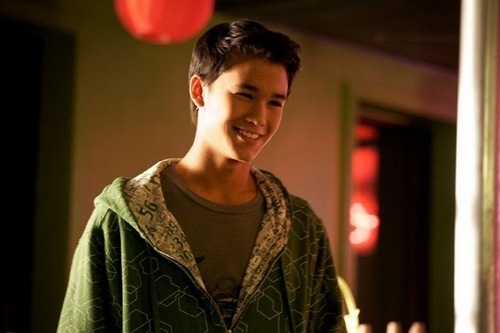 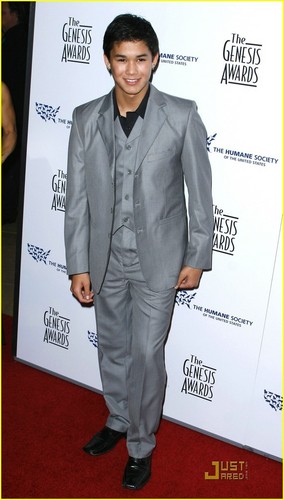 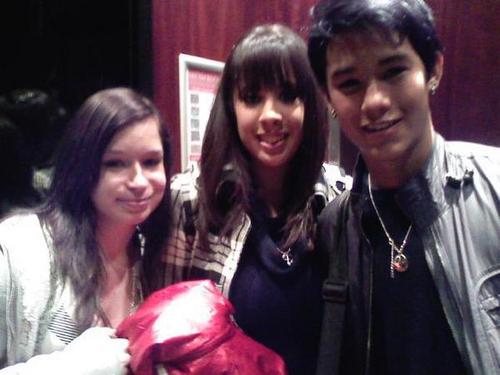 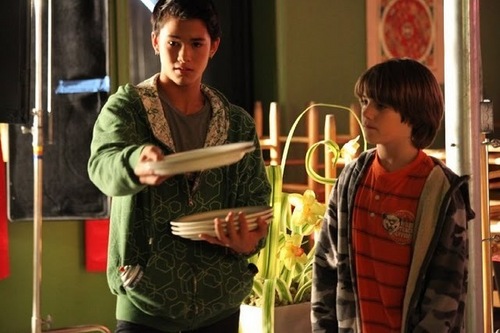 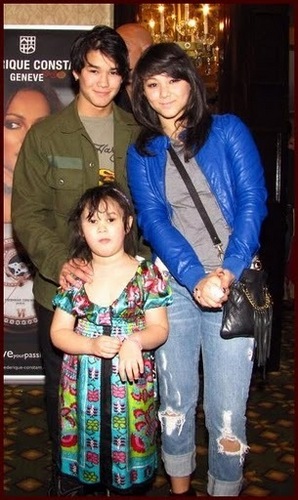 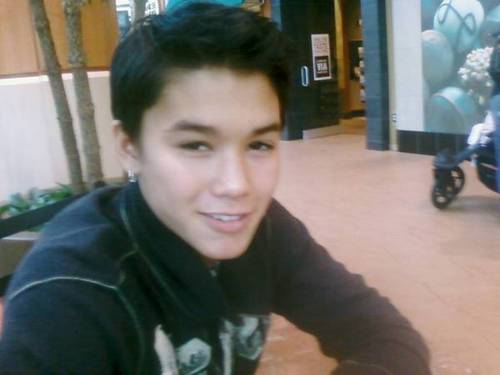 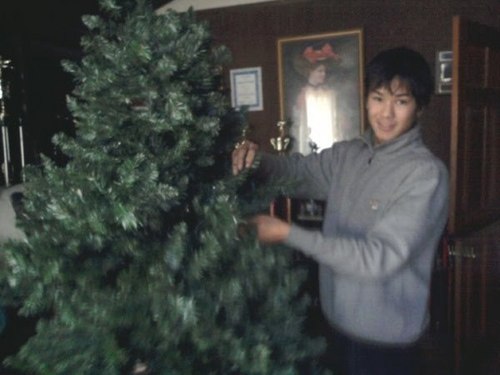 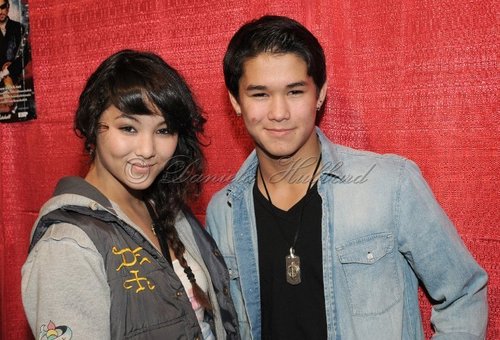 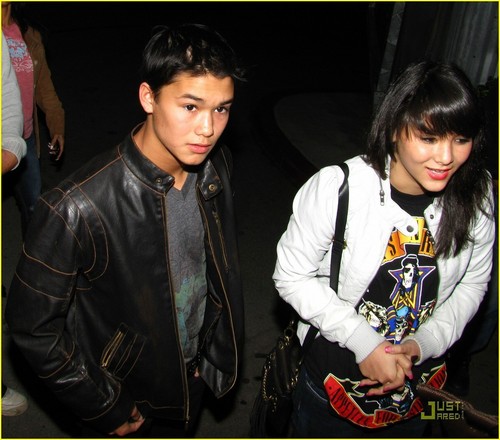 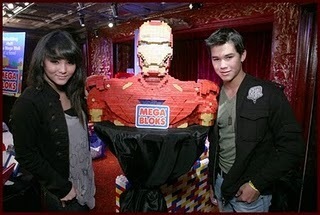 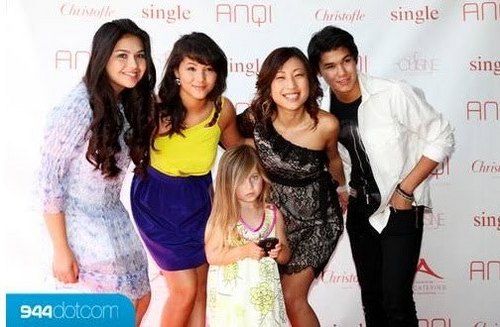 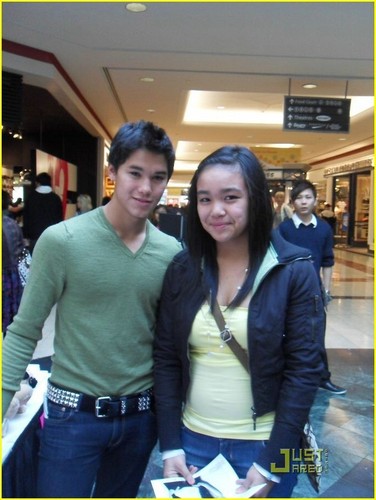