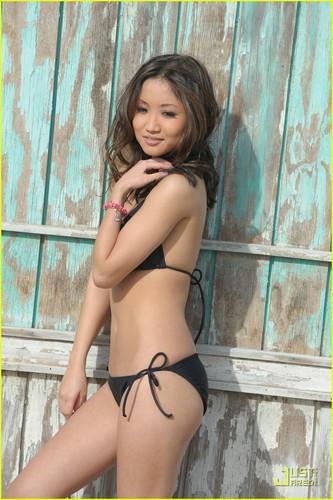 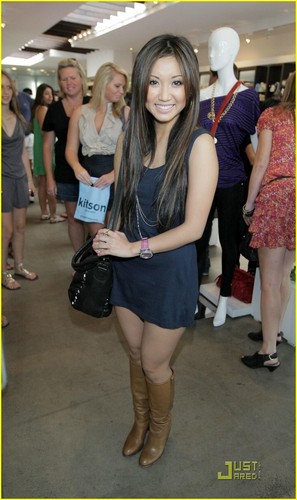 Brenda Song feet toes
added by Jack-O
Beautiful Brenda Song plays with her cute asian toes. Too bad no close up.. Brenda ,you are a true doll!
video
brenda
song 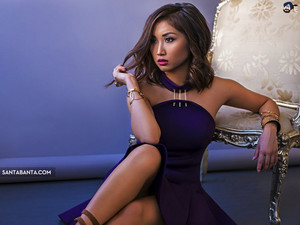 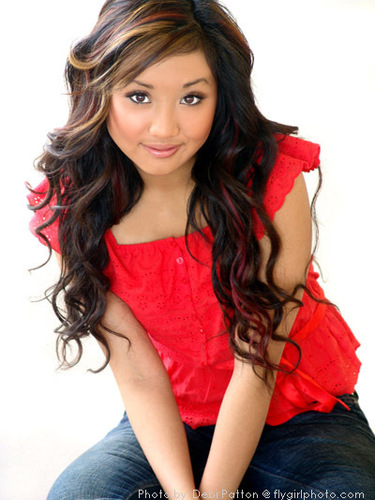 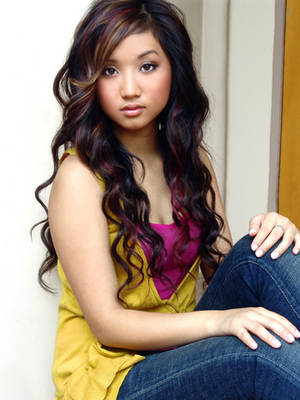 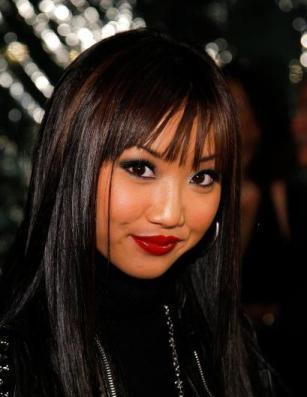 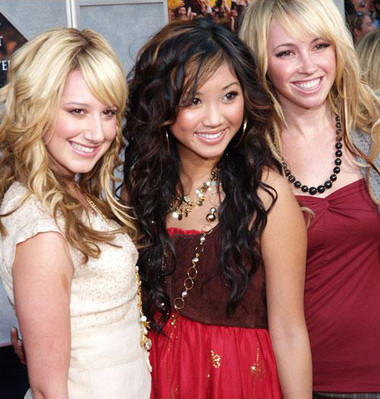 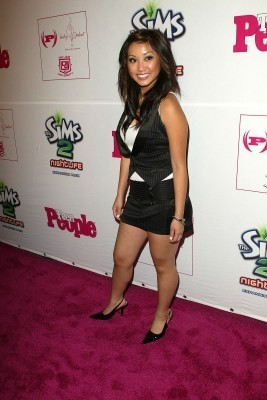 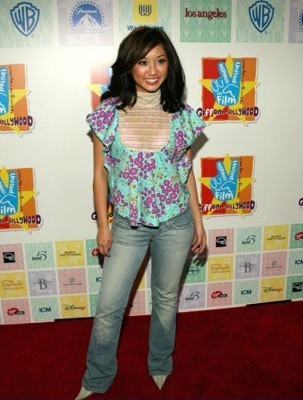 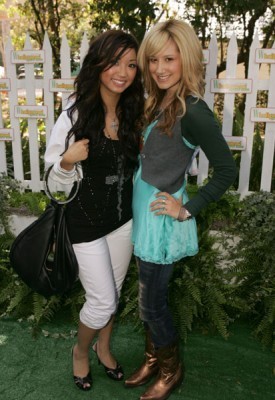 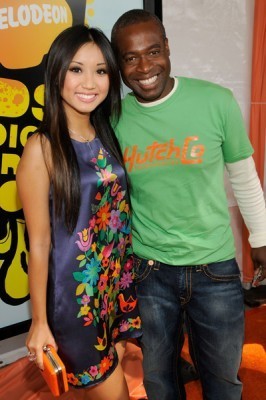 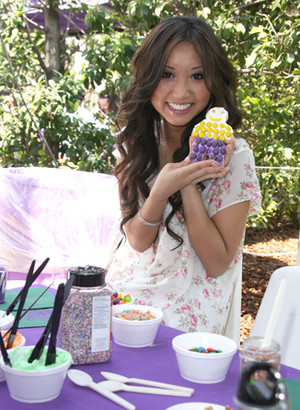 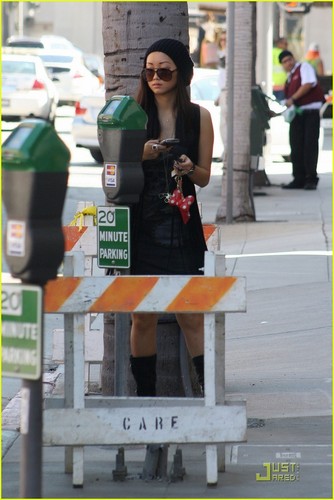 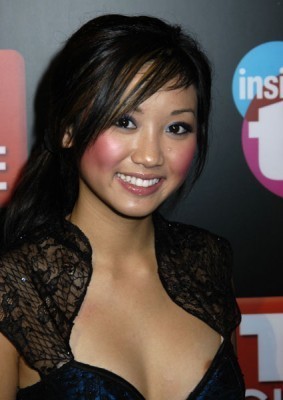 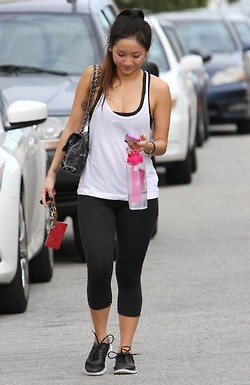 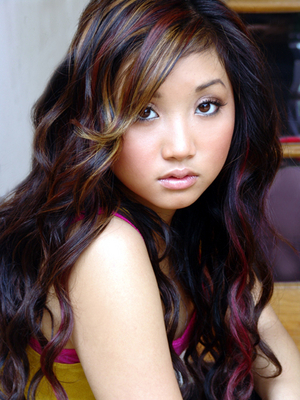 
Big news coming in the house Cyrus, Trace Cyrus is expecting a child দ্বারা his girlfriend!

Blue ribbon অথবা পরাকাষ্ঠা home-coming Cyrus, Trace Cyrus is about to become a father. Celebuzz.com reported exclusively that the older brother of Miley Cyrus and Noah Cyrus expecting her first child দ্বারা his girlfriend, Brenda Song. Although neither has yet confirmed the news officially, a উৎস close to them ব্যক্ত that "both are very happy, Brenda is already the eighth week of pregnancy."


Trace Cyrus is in the past been linked to Demi Lovato and some voices declare a past relationship between Joe Jonas and Brenda Song. Brenda Song, 23, and Trace Cyrus, 22, are linked দ্বারা several months, we give them compliments and best wishes for their first child! 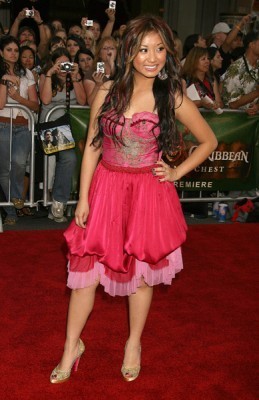