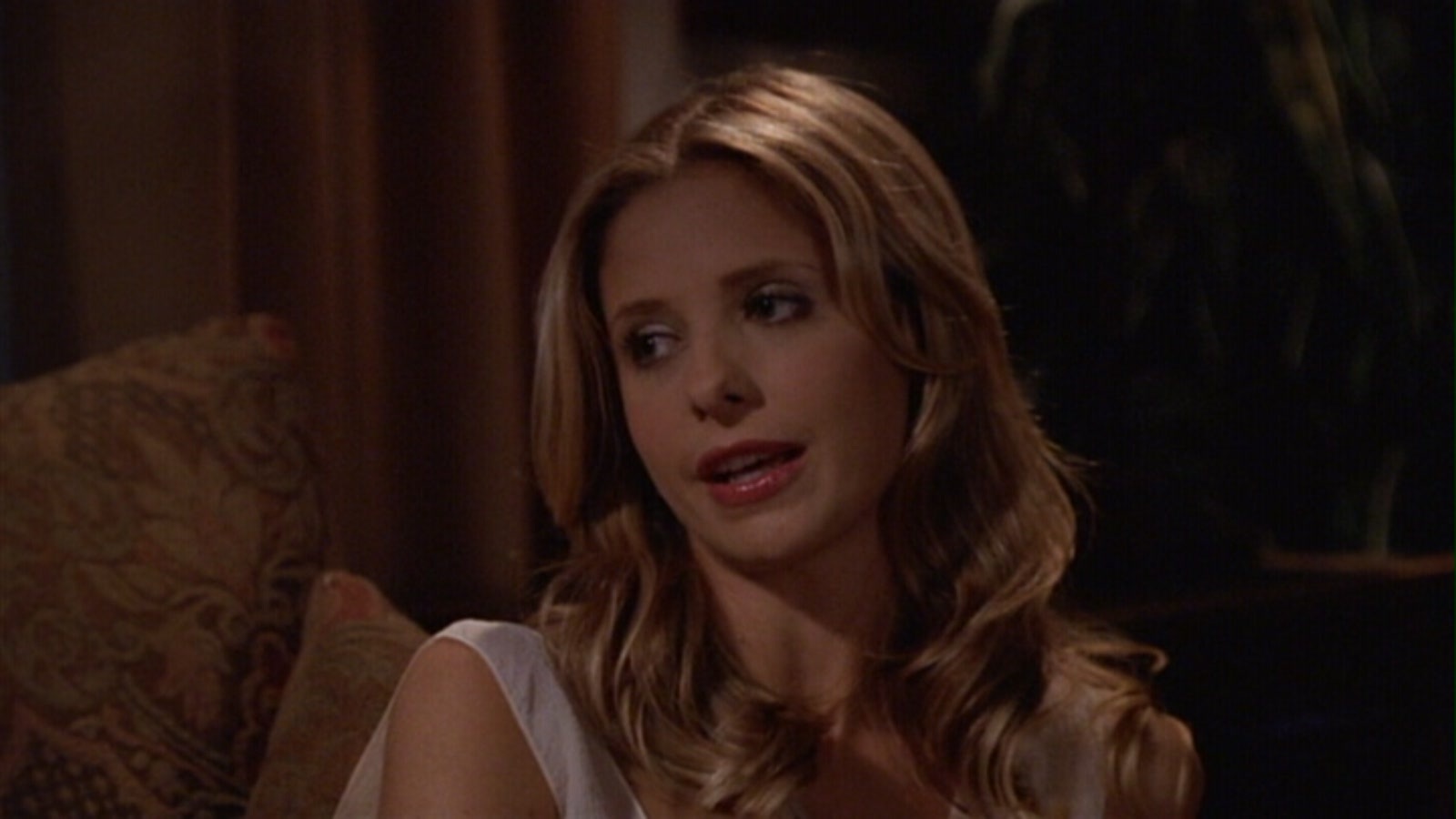 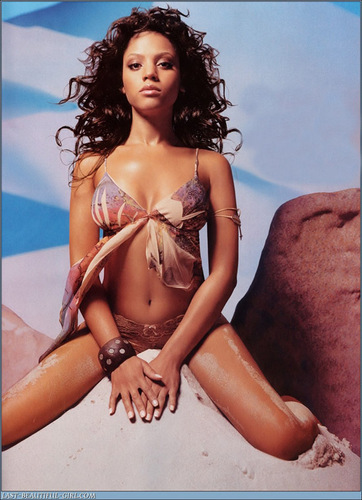 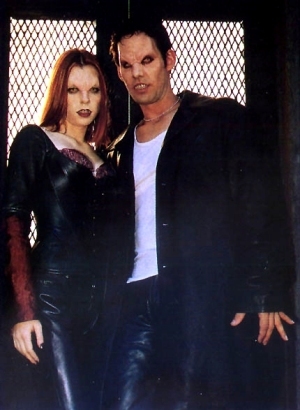 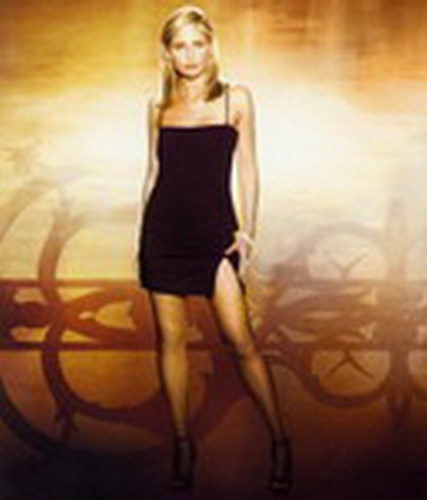 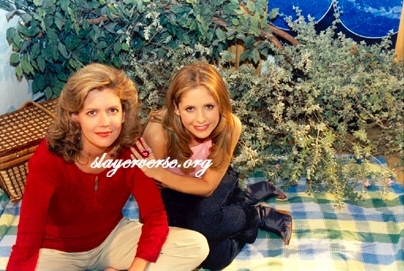 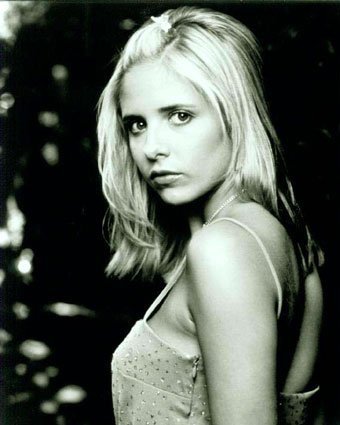 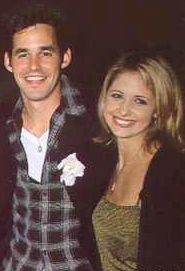 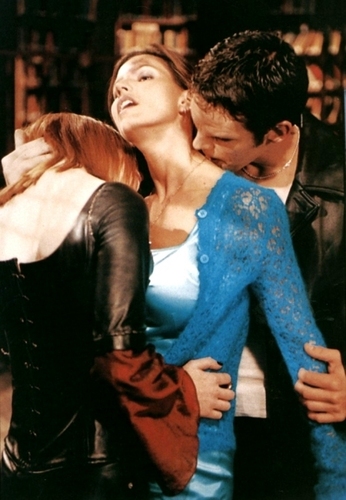 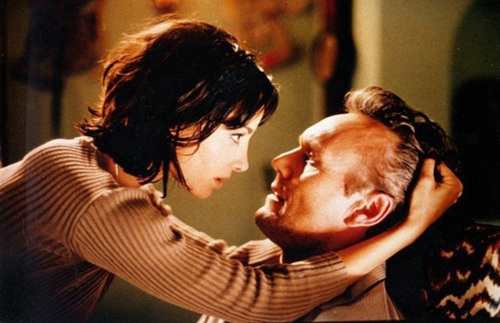 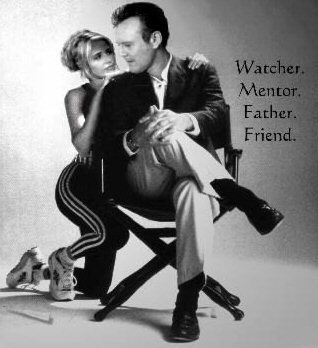 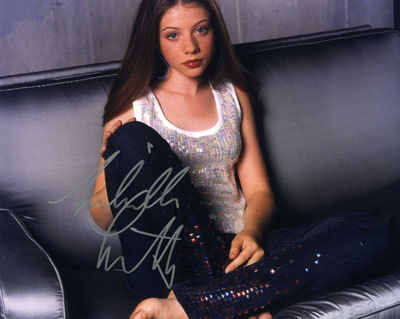 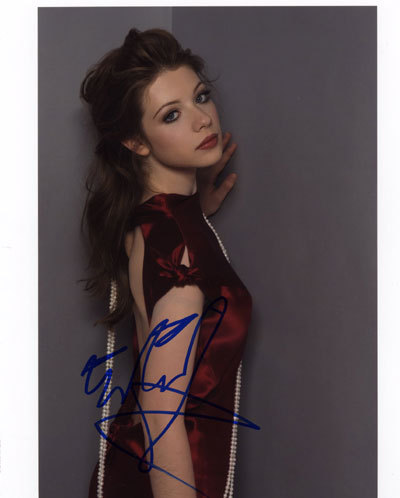 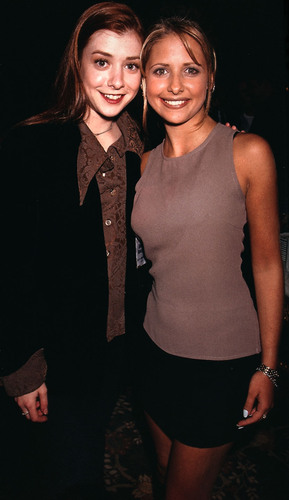 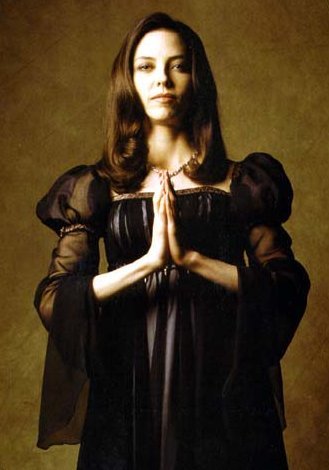 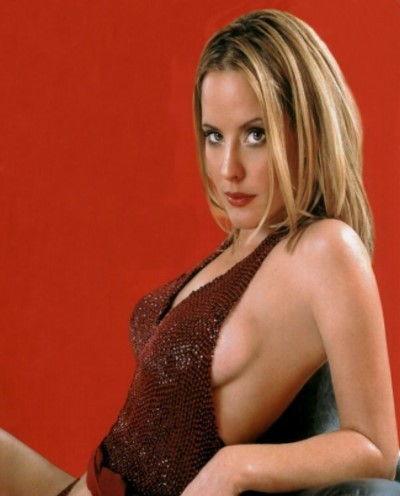 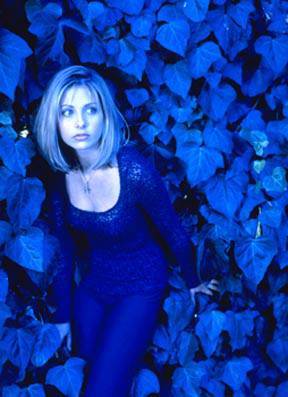 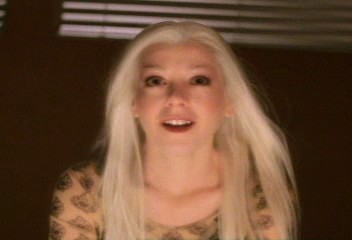 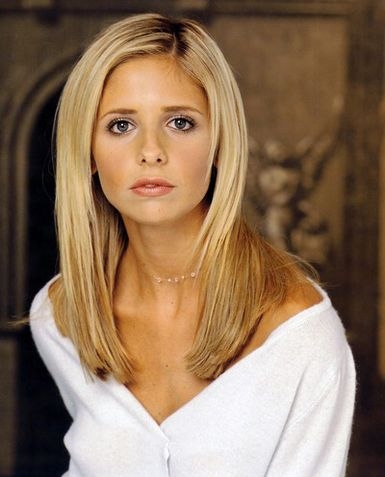 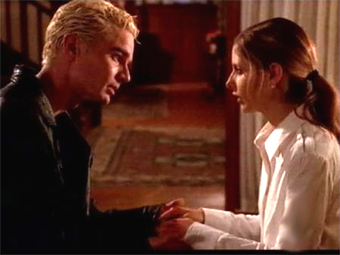 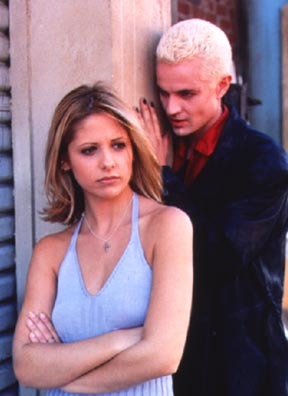 14
Buffy and Spike
added by brokenbrain
Source: 20th Century শিয়াল টেলিভিশন
6
The Results of the Character Countdown!
posted by x-missmckena-x
So the Character Countdown has ended and here are the results. Throughout the course of it we have seen a couple of shocking exits and some character s got higher than were expected to. Se where your পছন্দ has landed!


45. Amanda
Amanda was one of the potentials, she was discovered দ্বারা a spell and was already a resident of Sunnydale, a classmate of Dawn's.

44. Kennedy
Kennedy is another one of our poteial slayers form Season 7, she then became the lover of original scoobie Willow Rosenberg.