New Movie
posted by Ikuba
Christian Slater is going to তারকা in a new movie with Toby Hemmingway and Jennifer Missoni called Playback.
Michigan Movie Magazine got to visit the set and speak with Christian and Toby, along with Director Michael A. Nickles.

আপনি can check out the story if আপনি go to michigan movie magazine . biz

heres a link if it works here.

On a sunny September afternoon in Grand Rapids, the quintessential activities of a quiet neighborhood scene fill up the atmosphere - children riding their bikes, a school bus making its routine stops, and a man পাঠ করা a book on his front porch. One-by-one, however, by-standers begin to line the sidewalks, cameras in hand, waiting for something to arise from the perfectly placed set of Playback. Rather than emerging from one of the trailers, Christian Slater arrives, fully-uniformed and driving a cop car, ready to meet the eager on-lookers.

Introducing himself on a first-name basis, Slater graciously shook the hands of each individual who awaited his arrival. With this personal approach, the production seems to have become a part of the town – something the cast, crew, and supporters of the Michigan film industry, can all appreciate.
Having worked in Detroit on the 1993 romantic-thriller True Romance (written দ্বারা Quentin Tarantino, directed দ্বারা Tony Scott), Slater spoke highly of his পূর্ববর্তি mitten-state experiences, “I was [in Detroit] for about a week [filming True Romance] and I also had a tour of the General Motors plant a couple of years পূর্বে and they were all great in there. It’s a great town; I had a really good time.”
His relationship with Playback writer and director, Michael A. Nickles that began twenty-something years ago, is what initially intrigued Slater to যোগদান the cast. “We did an episode of The Equalizer together; we were both actors in it,” Slater smiled. “When I heard that he was directing this, he contacted me to come be a part of it. I was thrilled and certainly proud and impressed with what he’s been doing.” 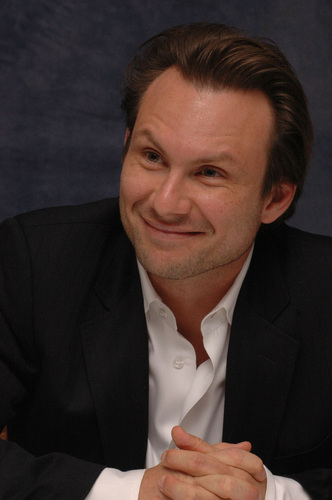 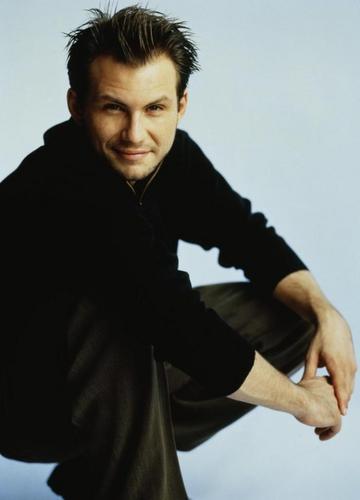 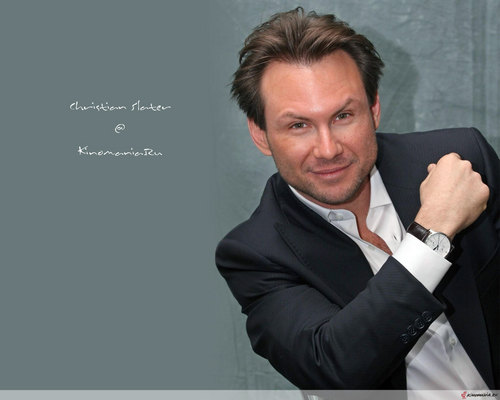 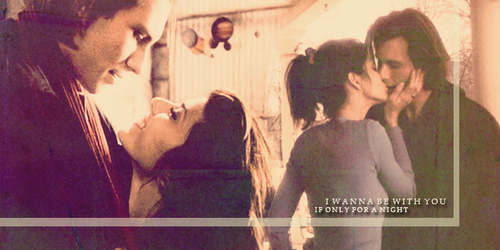 1
I Wanna Be With আপনি
added by elvisobsessor
Source: me 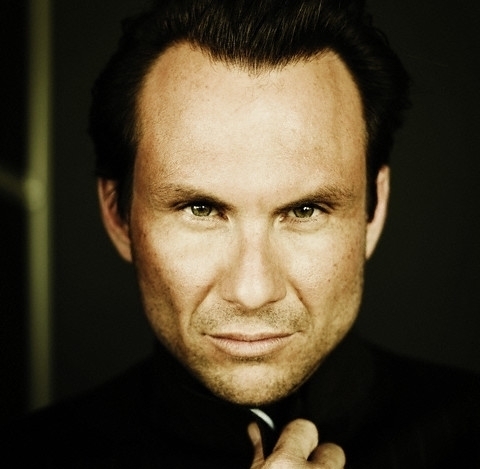 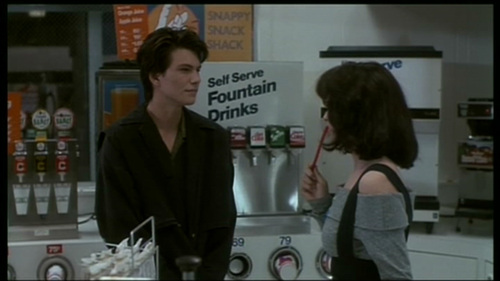 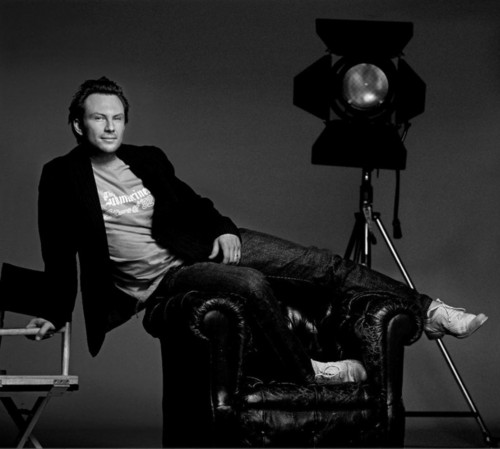 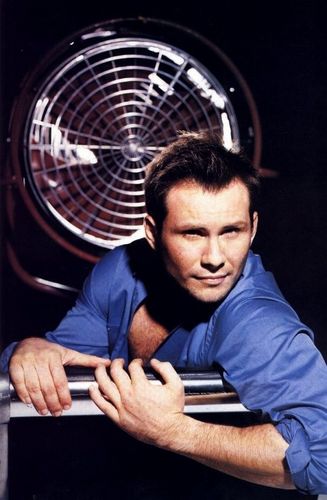 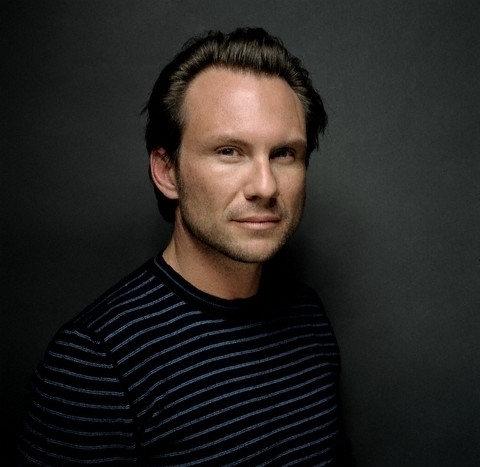