“The two have not been seeing each other for long since Demi is so busy, but like they are together as a couple. They were introduced দ্বারা a mutual friend not too long পূর্বে and have been chatting and seeing each other ever since. Demi is in L.A. right now and Alex isn’t - It makes the relationship hard, but the two are dealing with it and trying to make it work without the press - It’ll come out sooner অথবা later since he’s been seen at a lot of Demi’s shows and they are not really trying to hide anything.”

EDIT: “It was too hard for them to spend time together with being on the road and stuff. Just wasn’t working, but they remain good friends.” They split! What do আপনি guys think?
Farree and demlovato like this
sarabeara Ew! That guy was so ugly! Demz can do better for sure!
31ilikeallstars they are not beacause demi isn't dating anybody belive me! 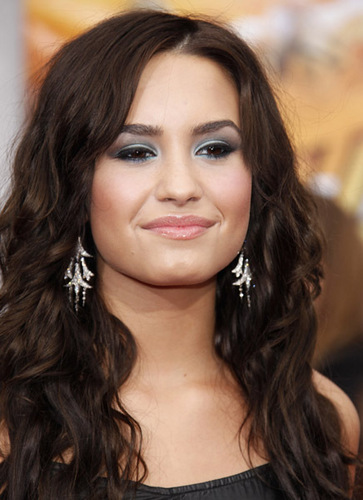 Demi at Hannah Montana: The Movie Premiere
added by Jack-O 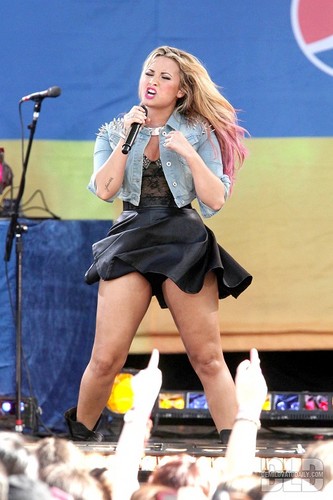 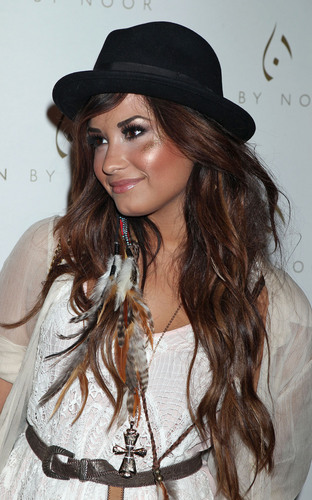 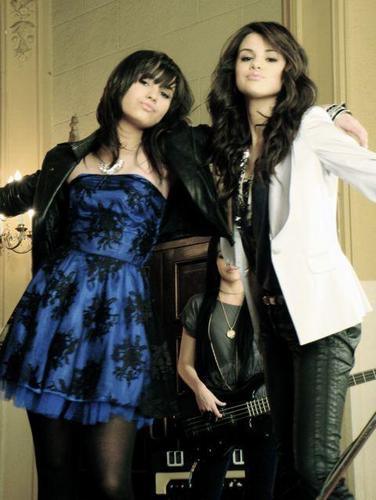 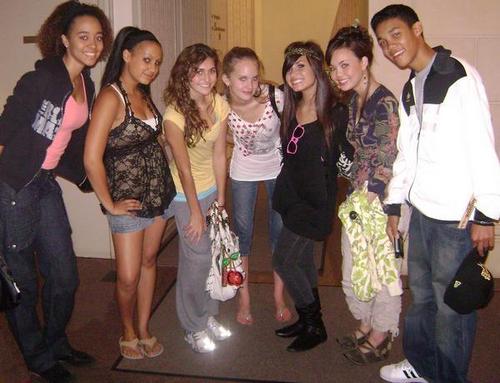 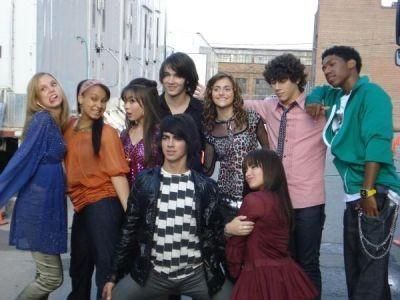 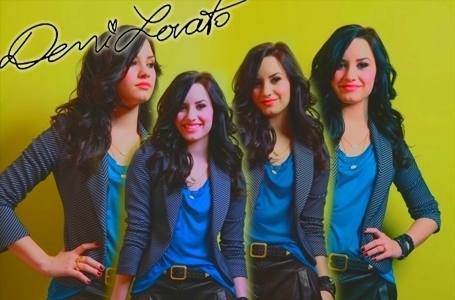 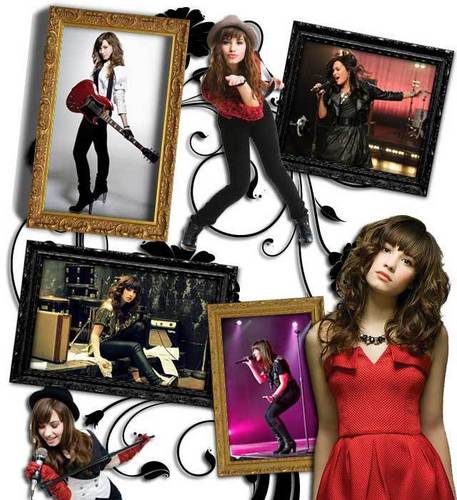 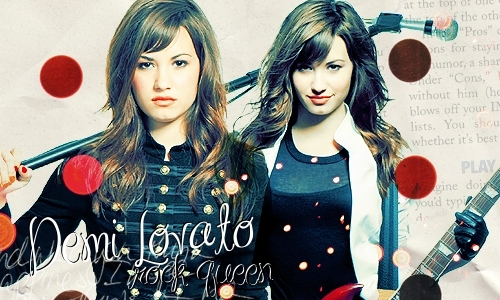 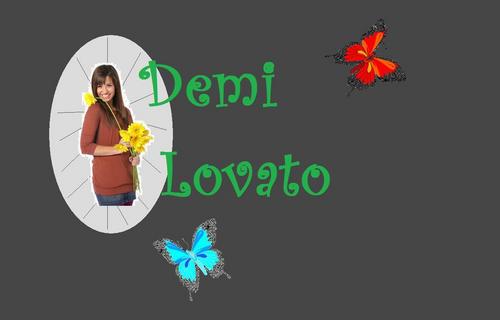 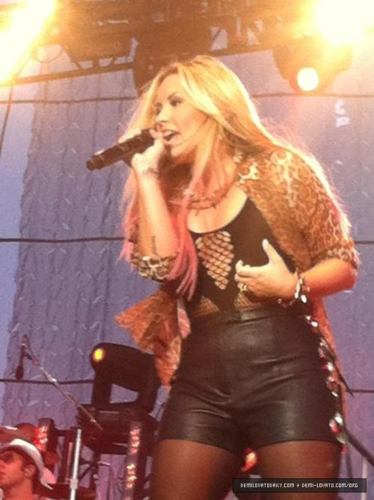 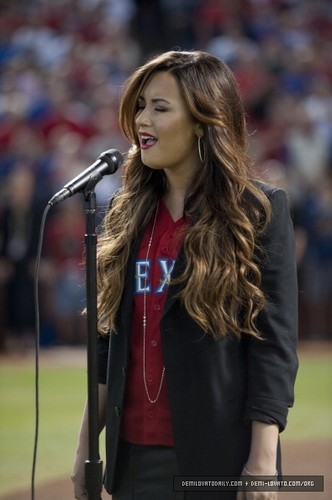 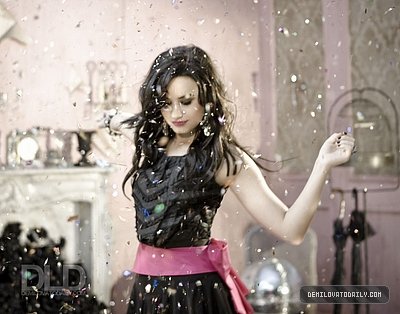 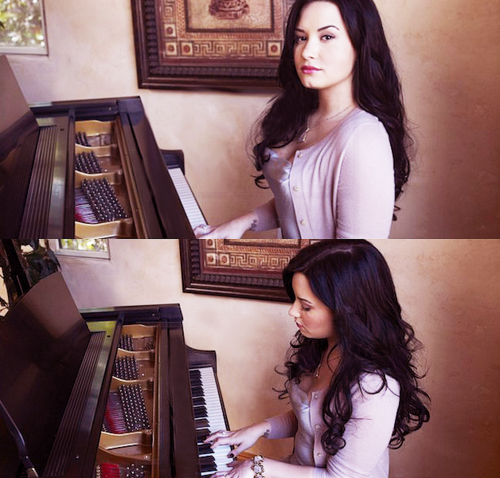 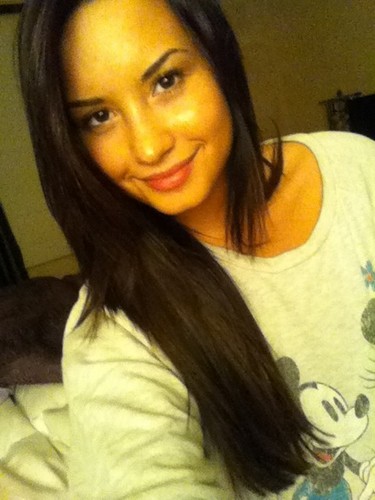 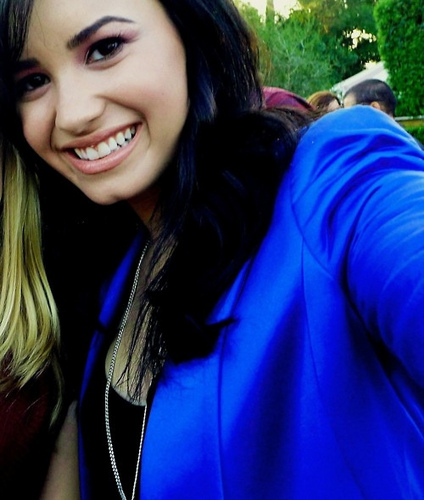