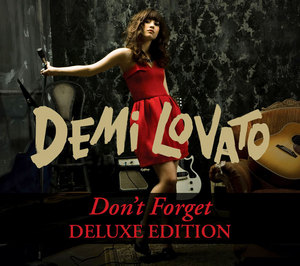 A deluxe edition of Demi Lovato's debut studio album "Don't Forget" is confirmed to be dropped on March 31. Released as limited edition CD and DVD, it will include her hit singles "La La Land" and "Get Back" as well as 2 brand new bonus tracks, "Behind Enemy Lines" and "Lo Que Soy".

Additionally, the DVD Experience will feature "Don't Forget" live performance, "La La Land" and "Get Back" সঙ্গীত চলচ্ছবি and Demi in the studio. On শীর্ষ of that, behind the scenes of Jonas Brothers' "Burnin' Up" tour and ছবি slideshow will also be included.

Demi Lovato has just wrapped up a bunch of New York's press dates to promote her new ডিজনি comedy TV series "Sonny with a Chance". The মাউস house's series will be premiered on the ডিজনি Channel, February 8 at 8/7c with 2 back to back episodes. In the meantime, some of the footage from the upcoming TV series can be watched through her "La La Land" সঙ্গীত video. 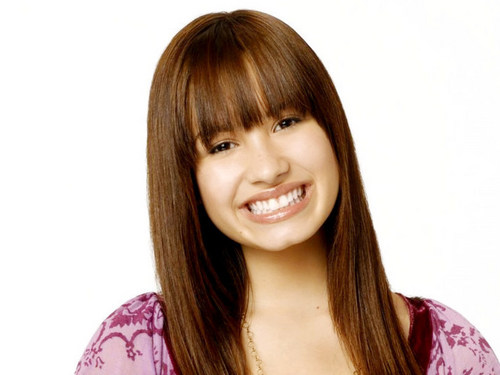 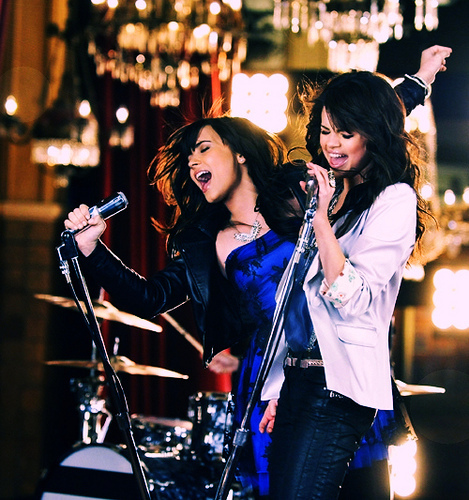 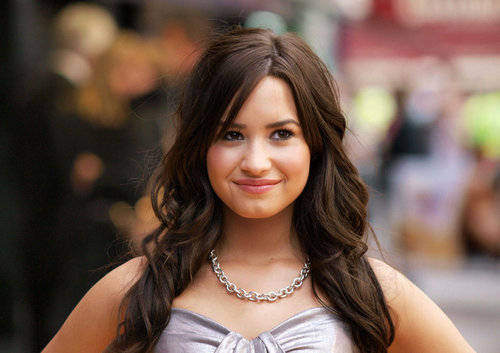 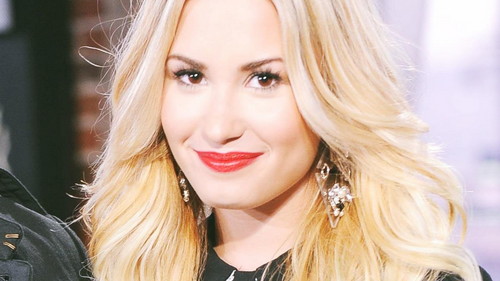 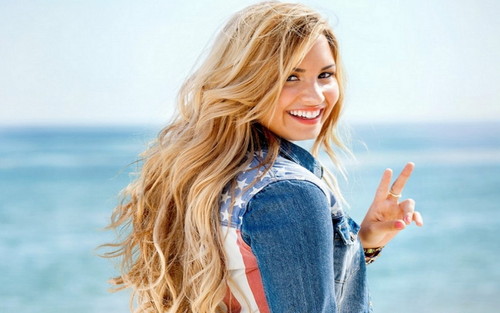 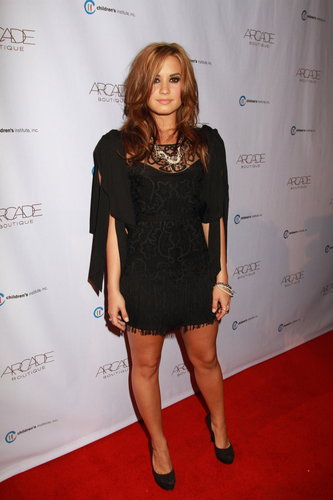 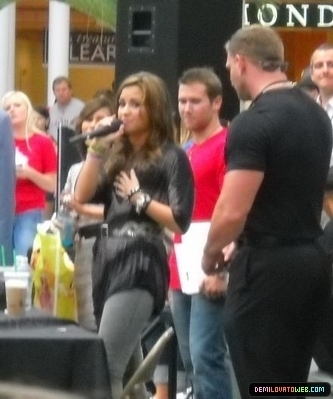 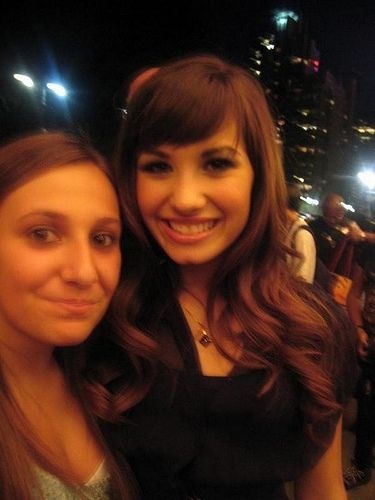 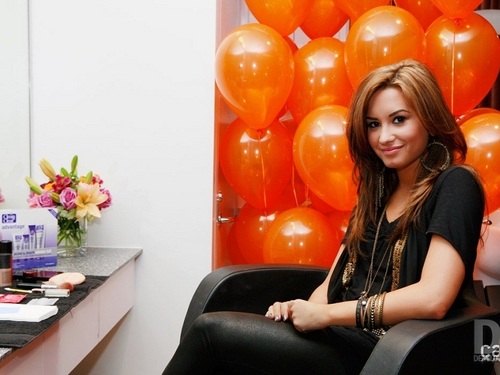 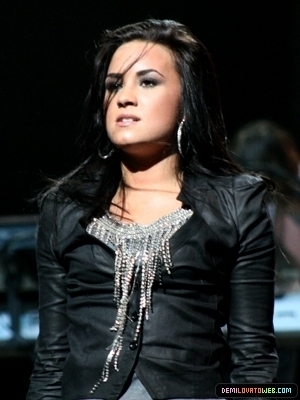 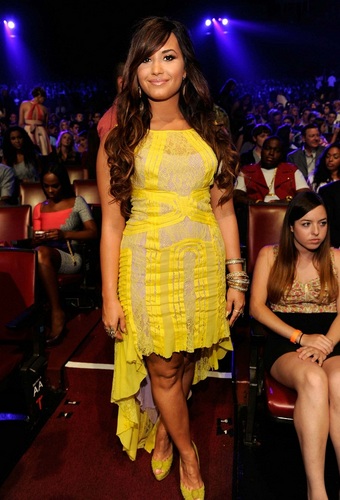 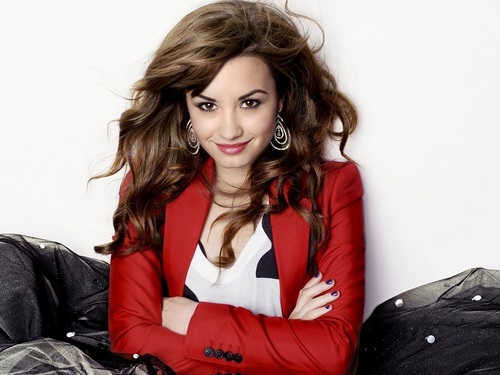 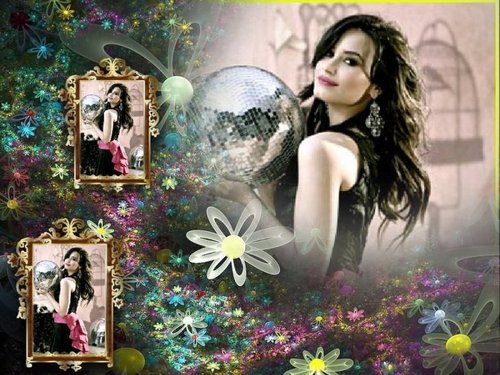 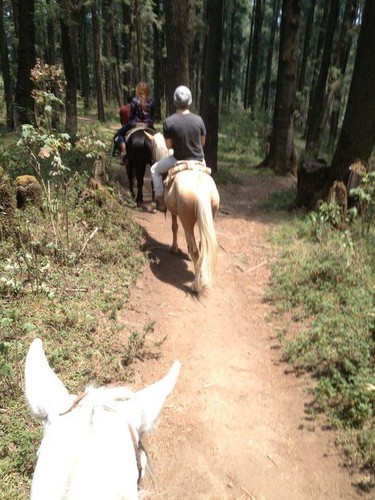 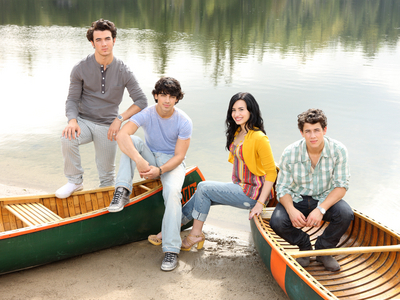 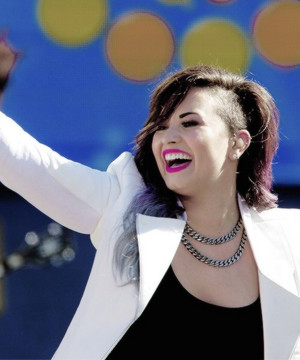 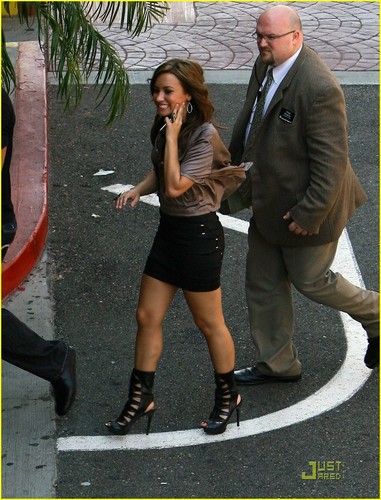 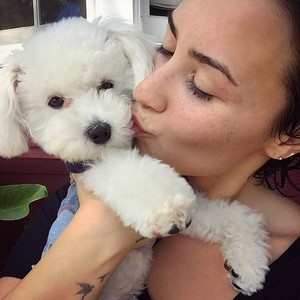 Demi and Buddy :3♥
added by Sassl 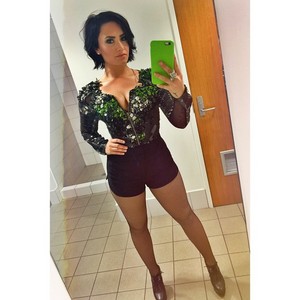