19
Let's Talk About Frozen; Positives and Negatives
posted by avatar_tla_fan
Ok, I'm pretty sure everyone knows দ্বারা now that I'm not a huge ফ্রোজেন fan! And I প্রণয় ranting and having debates, so how about we do a বিতর্ক again? (I know that they're going on in the ফোরাম section but I'm going to do an প্রবন্ধ because I don't want to differ from what they're talking about now.) this time, instead of talking about just Anna, Elsa, the parents, and the trolls, how about we talk about the positives and negatives of this movie?

How about I start with the positive section. There's got to be at least something I like about this movie, right?

1.The Animation!
Ok, as most of আপনি know, I have tons of problems with this movie, but the অ্যানিমেশন is not one of them! The অ্যানিমেশন is fantastic. Specific parts, like when Elsa builds the ice castle, are absolutely stunning. I really like how the characters look, I প্রণয় the expressions they make, and I feel like they have great designs, although Anna and Elsa's look similar. I really enjoy the অ্যানিমেশন as a whole. It feels ALIVE, like somebody is actually building a real castle, right in front of you. Just, stunning. Overall, the অ্যানিমেশন is amazing and it's my পছন্দ computer animated ডিজনি Princess movie animation.

আপনি want me to be honest? That's all the positives I've got.

1.The Plot-Line
*spoliers*
Ok, so let's see. The plot-line is..
A girl who has ice powers is isolated from the world because of her parents fear that they created a monster. 3 years after their parents die the oldest sister has her coronation while the youngest sister finds a man she wants to marry even though she JUST met him, but then the oldest sister accidentally reveals her ice powers and runs away, causing an eternal winter. The youngest sister goes off to rescue her (in her dress, what the heck Anna? There's snow and ice everywhere!) and she meets up with a person who sells ice. Anna basically BUYS her way up to him দ্বারা practically BRIBING him. After that, they head off on an adventure, Kristoff's sled breaks (and if course Anna buys her way up to him again দ্বারা promising a new sled.) they meet a snowman that's alive that the oldest sister created when she is about to build her ice castle, then they see the sister, Anna gets her upset, and they're forced off. Hans comes and locks the sister up, Anna's হৃদয় is frozen, they go to the trolls and it turns out they need a true loves kiss, and they go to find Hans. Then it turns out Hans was a villain all along (yeah right, they just changed it at the last moment.) and he locks Anna up. After he locks Anna up, Olaf helps Anna get out, and then they find Elsa. Hans is about to kill Elsa when Anna sacrifices herself for her sister, Anna is frozen, and Elsa hugs her and she melts. Then Elsa SUDDENLY learns the key to melting stuff, love. (Couldn't it be something else?) everybody is happy.

It was awful. It was AWFUL.
I hated the entire plot line.
I had a lot of issues with the plot line.
Let's start off with the beginning, I've already talked about Elsa's parents, the abuse, all that.
Now on to Anna and Hans' marriage. So Anna meets a good looking guy, and falls in love. They sing a song, and ask the কুইন for her blessing. In the end, Anna learns that আপনি shouldn't marry a man আপনি just met. WHAT?! THAT was her lesson?! Even a little kid knows আপনি can't just sing a song with somebody and immediately marry him! What the heck type of lesson was that even supposed to be?! Anna also NEVER develops throughout the plot. In the end, she's exactly the same person she was in the beginning. She's still an awkward, annoying, immature, annoyance. She learned what has to be the stupidest lesson of all time, and even though the real message was about sisterly love, Anna still seems to treat Elsa আরো like a friend then her sister in the end. The whole plot line just bothers me so much!

2. The Characters
Well obviously they have to be on this list.
Anna: I really dislike her because she's annoying and I also don't think she really ever learned anything. Just like I mentioned before. She never develops. Take Rapunzel for example. Rapunzel starts out as a scared little girl, but develops over time, and she has that scene where she finally stands up to Mother Gothel. She's not desperate for attention either. She actually MAKES USE of what she has, which is something Anna DOES NOT do! Anna just sits around bored when she could be doing anything else! Have আপনি seen the দুর্গ she lives in? It's huge! She has a huge দুর্গ to explore, play in, do stuff in, and there's probably much আরো to do then that as well!
Elsa: I honestly don't blame Elsa for much. What her parents have done to her is traumatizing. But after her parents die, she still can't talk to Anna, that annoys me, but it's honestly Anna's fault. She asks Elsa all the time, and every time she does it, it brings up all of Elsa's memories. It annoys me. Anna was 5 when Elsa is locked in her room, and when Anna is 18, she's still knocking on her door. If Elsa doesn't want to come out, then LEAVE HER ALONE ANNA!
Kristoff: I personally don't care for Kristoff.
Olaf: I mostly despise Olaf for two reasons. One, he's just merchandising. There's a difference between merchandising and comic relief. Comic relief is ACTUALLY FUNNY, and people like them because of that. Merchandising is usually a made up creature that kids love, and they use it to make parents buy those toys for their kids. My সেকেন্ড problem with Olaf is his voice. I find it extremely annoying and irritating.
Sven: Dint really care for him either. 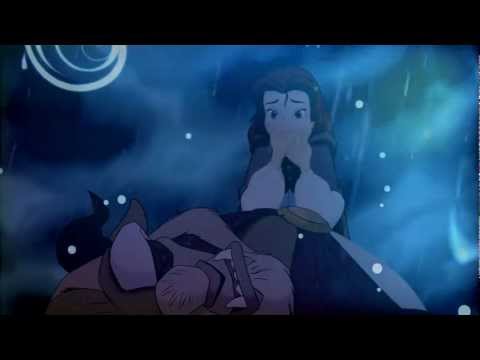 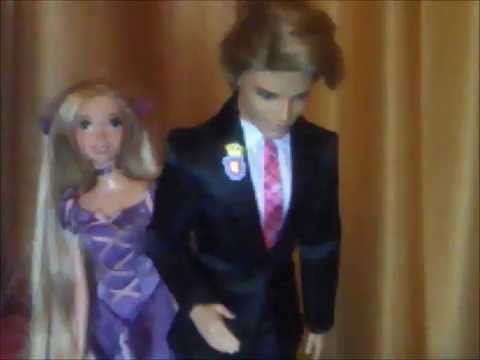 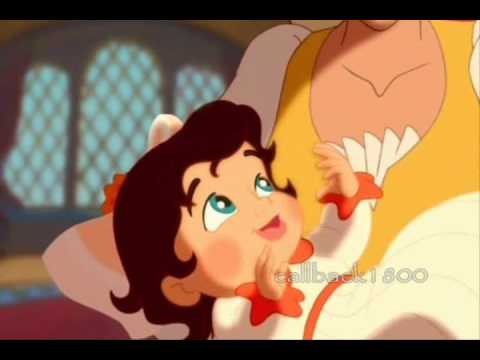 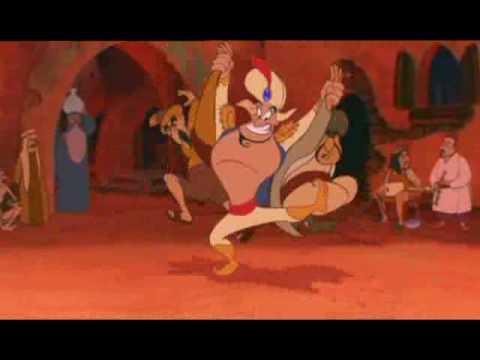 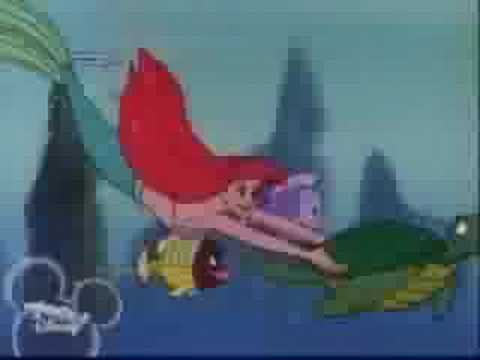 1
The Little Mermaid - In Harmony
added by blablablu95
video 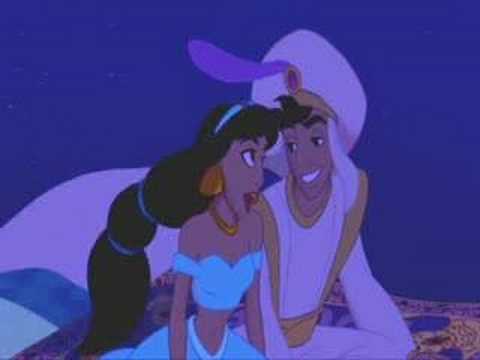 22
♪ Part Of Your World ♪
added by _Beach_Bliss_
A পছন্দ ডিজনি song to, ofcoarse, many :)
video
part
of
your
world 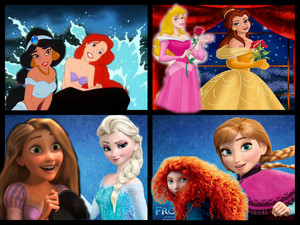 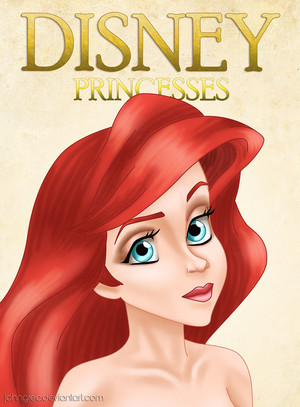 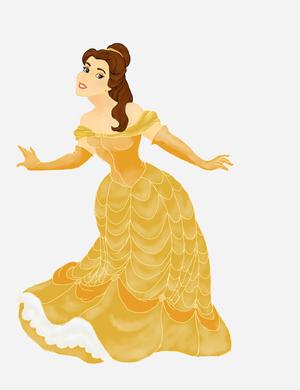 Belle
added by ARIEL-RAPUNZEL
Source: me! 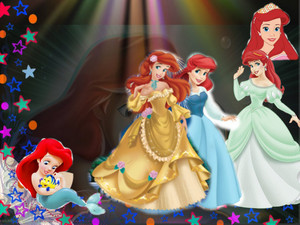 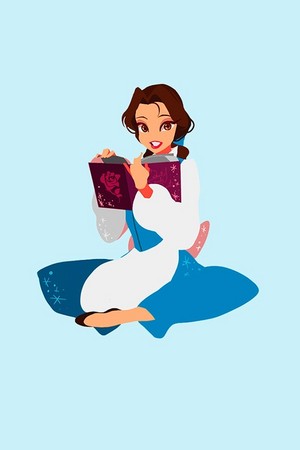 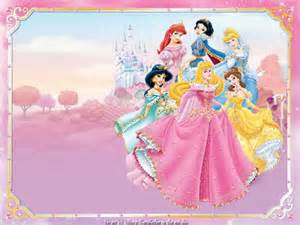 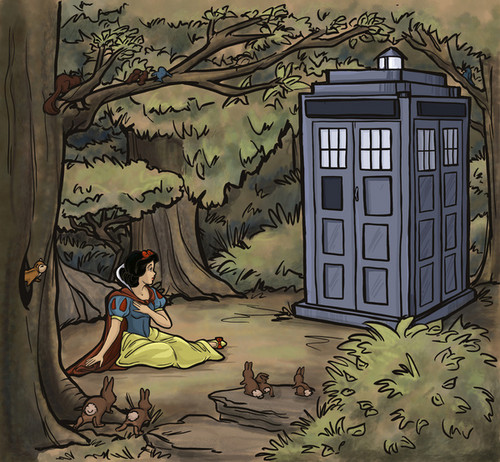