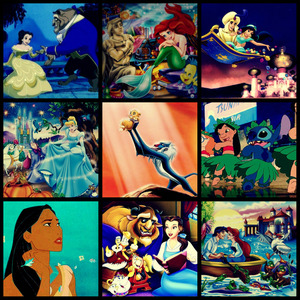 "A Dream Is A Wish Your Heart Makes...."
Well I as almost everyone would প্রণয় to see the most beloved animated classics of all time brought to life with the actors of today and the new technology.

A problem to this is each story has something complicated in it that could prevent this from happening.

The Lion King- Ahhhh how wonderful to see this movie brought to life except....honestly we cant make the জন্তু জানোয়ার look real and talk i mean its close to impossible but i guess after অবতার it really isnt but it would feel just like অ্যানিমেশন again due to the fact the জন্তু জানোয়ার wouldnt really be talking.

Aladdin- Well i would প্রণয় to see who they would pick as জুঁই and আলাদীন for both of these characters are very unique looking. The problem is how would they make the genie look real? How would they have a flying carpet that has an almost realistic personality. Also how would it look real with them flying over miles and miles of land on a carpet.

The Little Mermaid- This one would be magnificent to see but i mean come on underwater? How could they talk underwater dance with talking মাছ and make it all seem realistic while still staying true to one of the most beloved classics. Also i think it would be difficult to pick out an Ariel she definatly is unique looking.

Beauty And The Beast- My Favorite. Anyway this also would be one of the আরো difficult films to make for one of the main characters is yes a beast! Who looks like a ভালুক a বরাহ and many other different জন্তু জানোয়ার yet still has human qualities. Also their are talking চা potts and candlesticks how can that look realistic? Also i dont know how i would feel about who they would cast as Belle....

আরো later for these are just some examples of how hard it would really be to bring these characters to life even though i wish we could...im not ready to give up classic disney.
Chatleen, sweetie-94 and 4 others like this
sevendeadlysins I do agree that this would be an interesting concept. I think there would be plenty of ways to get through the issues with Aladdin, The Little Mermaid, Beauty and the Beast, etc. what with- as you said- technology. For the beast, there could be make-up and an amazingly done costumes (well, hopefully amazingly done). Then with Little Mermaid, there is quite an issue. Perhaps just make a scene with an underwater feel, if possible. With the Lion King, I don't know how well that one would go over. It would not be the best unless they got the most realistic lions possible, and making them talk could ruin the appeal. All the same, it would be interesting to see done.
dweeb If I did a live-action Little Mermaid, I would have the actors of the underwater characters record all their underwater lines and songs in a recording studio. Then I would shoot the scenes in a tank and have the actors move their lips underwater to the pre-recorded lines. Flounder and Sebastian would be CGI obviously.
founten if they made these movies all the special effects would be CGI!
TotallyMe105 But the problem is some cgi looks real and some looks fake im just stating that it would be extremly difficult for them to do all of this....also it would take a very long time.
firegirl1515 If there was enough interest, Disney would be willing to spend a bit of it's millions on it, and would try to make it as top-notch as possible. Interesting idea. 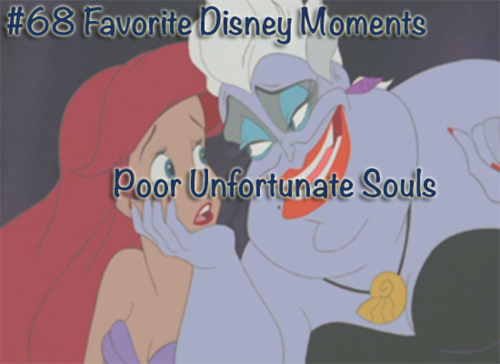 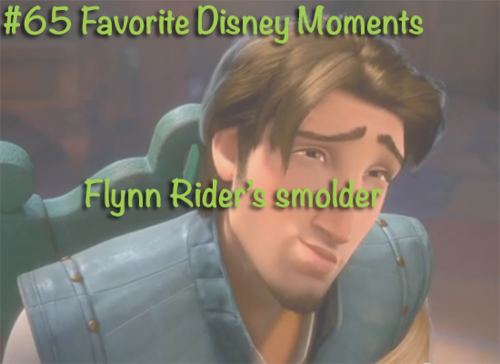 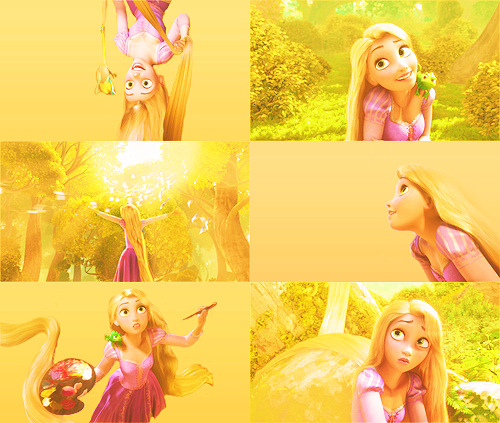 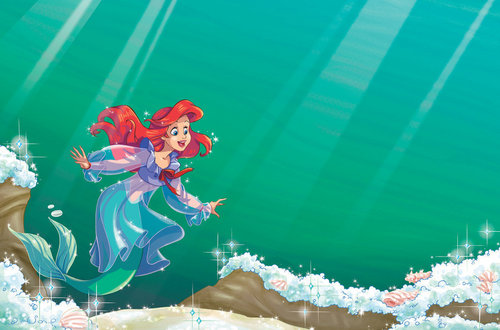 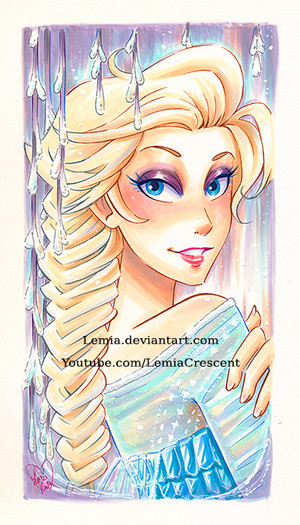 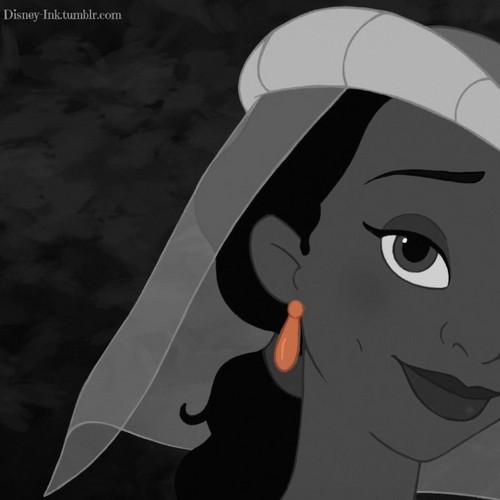 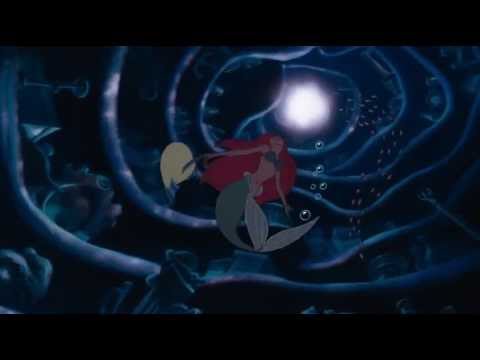 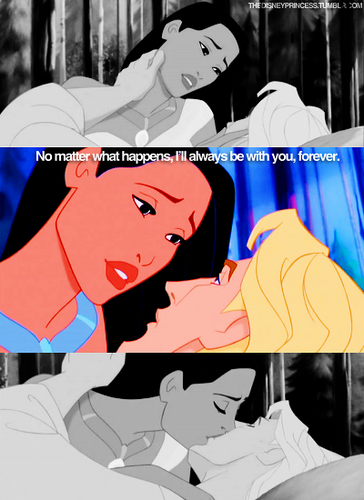 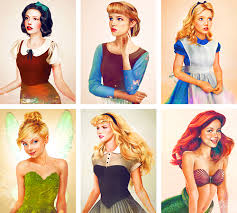 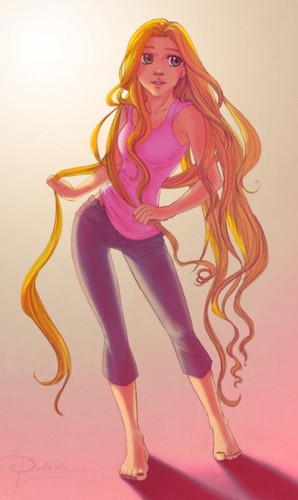 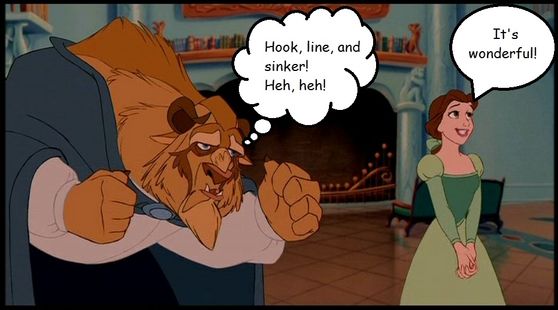 Many people found green not to be a very flattering colour on Belle. The dress is seen while she is playing outside with Phillipe and the dog/footstool as well as the scene in which the Beast gives Belle his library. The dress has puffy shoulders that then descend into long sleeves. It's sort an জলপাই colour for the most part and is worn with a matching ribbon in Belle's hair. 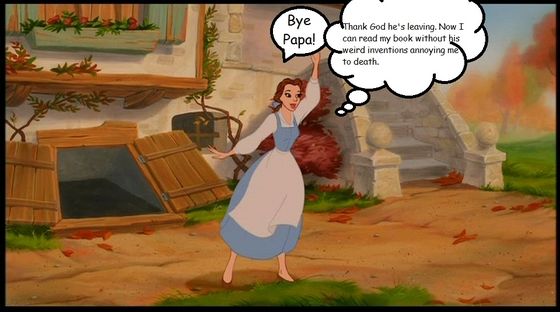 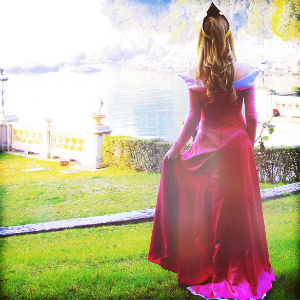 BraBriefs current, gorgeous icon.
নমস্কার everyone! And welcome to the interview for our অনুরাগী of the মাস for June: BraBrief! BraBrief is known around the spot as the saint who organizes the princess of the month. The contests, polls, results: It's all her! Deservedly so, she has finally won অনুরাগী of the month. I hope আপনি enjoy the article.

1. First of all, congrats! How does it feel to be অনুরাগী of the Month?

I haven't expected this surprise because I'm not active as some other users, especially in the FOTM Forum, but I'm very happy about it!

My পছন্দ Princess is Aurora. When I was a child, I had a...
continue reading... 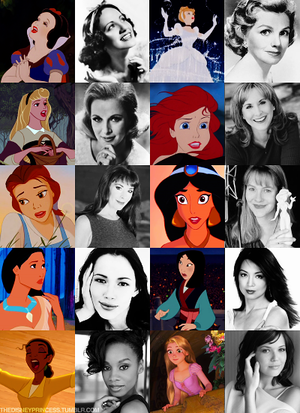 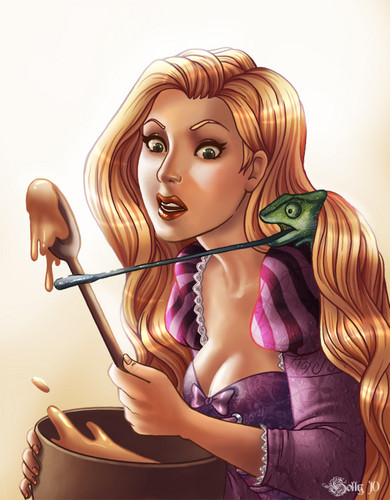 Snow White and the Prince
added by sweetie-94
Source: sweetie-94 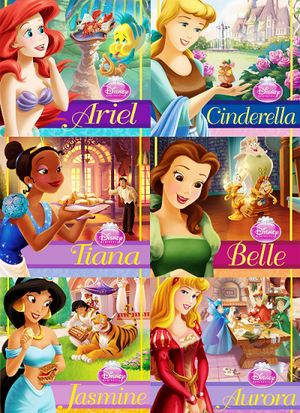 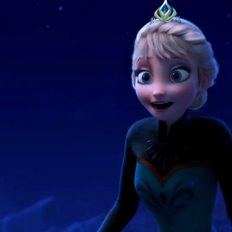