4
Avelinforl32' শীর্ষ Ten Princesses
posted by avelinforl32
I hope it's not too late doing my তালিকা and i'm not very good making articles, so, it's my first time. So enjoy! 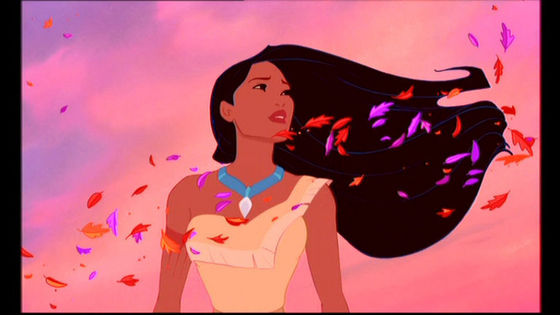 10)Pocahontas
I used to প্রণয় her, she's pretty, wise, fun and she even jumped on a cliff, but then she got boring and serious after she met John Smith. Don't get me wrong, i like her, but i would like her to stick with her risking, fun loving personality. 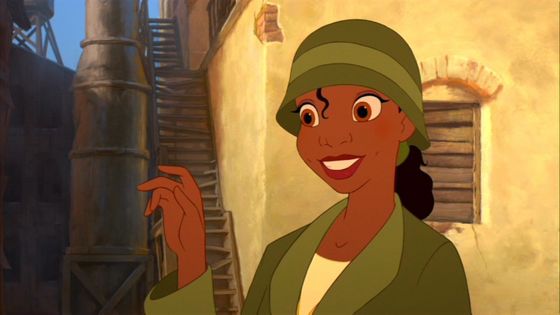 9)Tiana
When i watched PatF, she's just so serious,(not as serious as Pocahontas). I was very interested on পুডিংবিশেষ and Naveen than her. But i প্রণয় her determination and hardworking to open her restaurant, but she's too realistic for me. (sorry if i was harsh on this one :/) 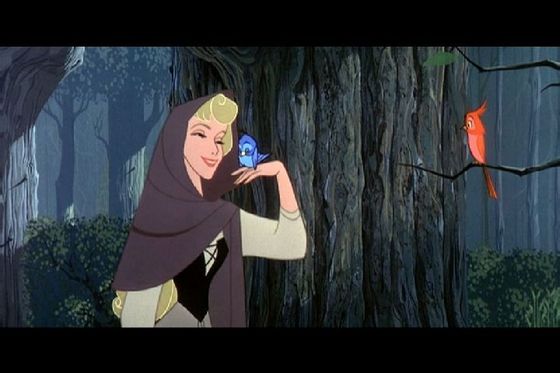 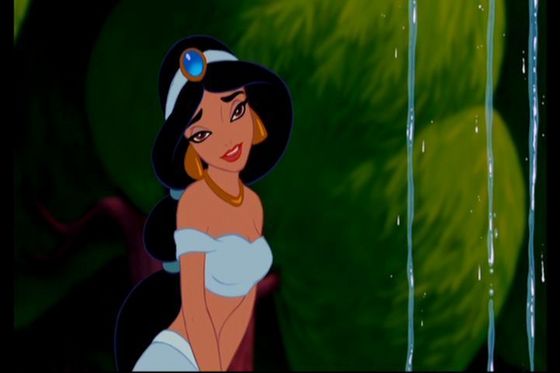 7)Jasmine
She can be sassy and spoiled sometimes, but that doesn't stop her for being a very independent woman and open minded, i like her because i
প্রণয় how she want freedom and be marry just for love. But the reason she fell in this spot is, i don't know, because i like the others more. :/ 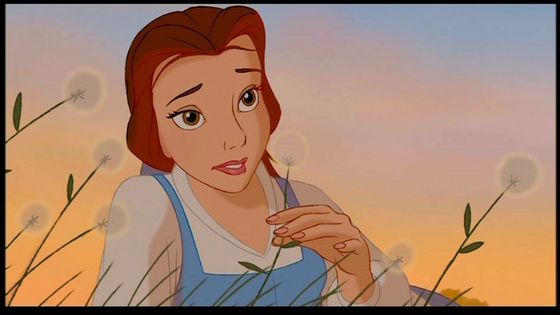 6)Belle
I'm not a bookworm, but i like পাঠ করা some বই sometimes, anyway, Belle is a classic, bookworm, and smart village girl who she thinks she's normal while everyone else think she's odd, but she doesn't mind it. I প্রণয় the way she accept the the beast from not just his inner beauty but his outside beauty. The only thing i don't like about her is that she's kind of snob. 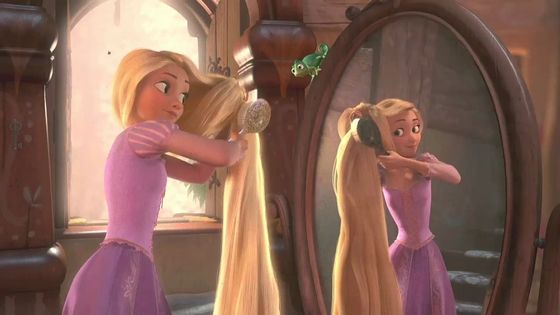 5)Rapunzel
After i watched ট্যাঙ্গেল্ড in my theatre, i could not think anything but Rapunzel, she's cute, funny, naive, sweet. I kinda like her relationship with Mother Gothel, even though she just প্রণয় Punz because of her hair, she still loves her. But with Flynn and the rest of the gang, she's becomes adventurous, curious about the outside world. Anyway,i think she's a very fun princess to watch. 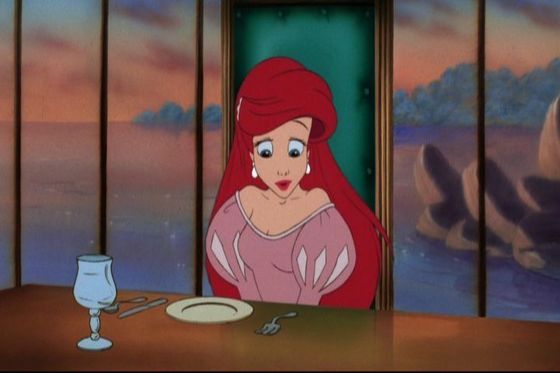 4)Ariel
She's a very adventurous,rebellious and curious princess who wants to be free and know আরো about the human world. These are the qualities i really like about her, but the only thing that bugged me was her determination to leave her family and become human just to be Eric. That was selfish to me, but like i said, she just wants to free. 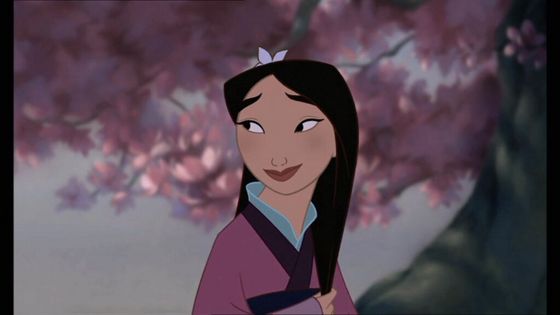 3)Mulan
I প্রণয় her, she's smart, clumsy, funny, selfless but overall, a true kick-ass, i প্রণয় how she deeply cares for her family and her determination to go to war in her father's place and kick some Hun's গাধা xD. But anyway, she's one of my funniest princess (or heroine) i ever seen. 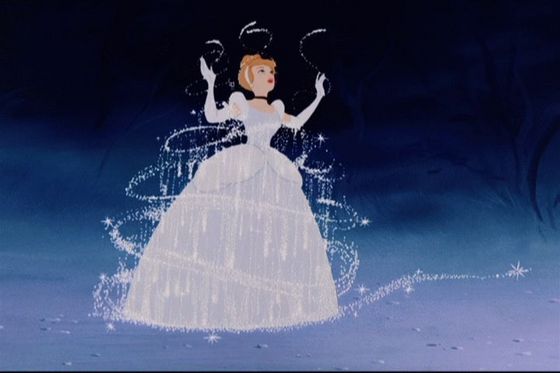 2)Cinderella
I really, really প্রণয় her, she's just a real sweet,kind and beautiful angel, i প্রণয় the way she remain patience and somehow strong towards her horrible step-family and she never gives up on her dreams, even if they ripped her mother's dress (if i was in her place, i would kick their asses XD). And i think she's a really good role model. 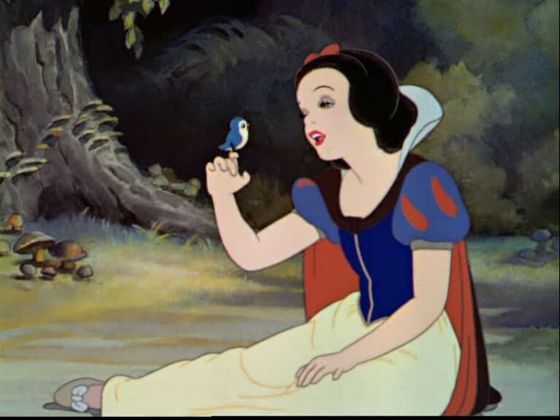 1)Snow White
That's right. She's my number 1. I completely adore her: she's sweet, kind, naive, innocent and friendly and a motherly figure to the dwarfs, i know she has annoying গান গাওয়া voice but at least her songs are pretty, and while i agree she is least smart princess just for let in a stranger and accepting her food, she's just wanted to help, and i'm not blaming her. And of course she' one that started all.


Well i really hope আপনি enjoyed my তালিকা ;)
starlight77, Chatleen and 2 others like this
disneyfan500 We have the same favorite princess. I disagree about her voice though, I think it's cute.
avelinforl32 Yeah, well i'm happy with my list, i hope i don't change my mind
sunnyson Nice Article! You made it really clear why you liked and disliked each princess. I disagree about Ariel though.
percyandpotter I love your article! I like how you had a few nice things to say about each princess, instead of nitpicking their faults.
ppgbelle4 This is such a wonderful article! It is so refreshing to see Snow White as first, and I am glad you stated what you liked about each and what you didn't like.
rorymariano Loved the article. Love the pics, and it was nice to see your reasoning behind where each princess fell in your list :)
lepetitsouris I completely agree with your top four xD. Mine is 1. Belle 2. Cinderella 3. Snow White 4. Mulan 5. Ariel ^^so just move Belle up and rearrange some of them xD Anyway, it was a nice article.
avelinforl32 Aww thank you, guys. I'm so happy to see everyone enjoying my list.
ahmayzingglibby Great list! We have the same #3, 9, and 10
madisonsavanna Great list and article! I love how Snow White's your favorite. :) Btw just ignore fancysparkle, she's a troll.
pretty_angel92 nice article, it's good to see snow white in first place. but i don't think her voice is annoying
LisaForde To Fancysparkle fuck off leave the poor girl alone I think you did an amazing job on this article well done you.
SailorM91 Nice article! We have the same #s 5, 7, & 9 :)
Mongoose09 This is your first article?? Wow you did a really good job. I enjoyed reading it and it's nice to see the first Princess as your #1. :)
ppv I disagree about almost all rankings, lol, but all you said makes sense! So, good job! Congrats on the 1st article here!!!
avelinforl32 Thank you ppv 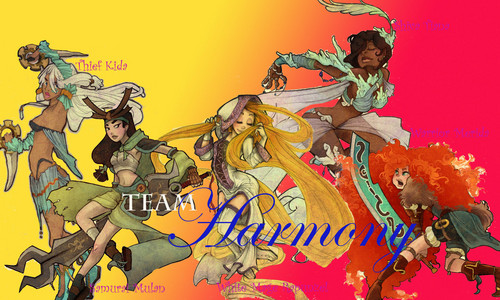 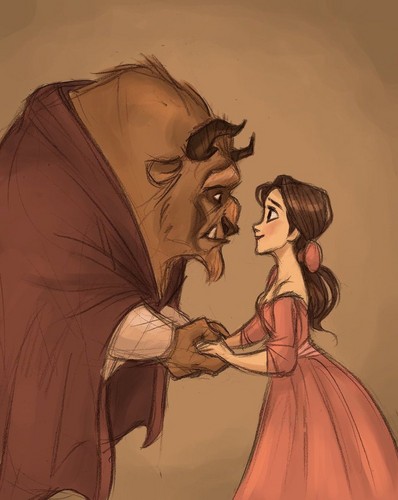 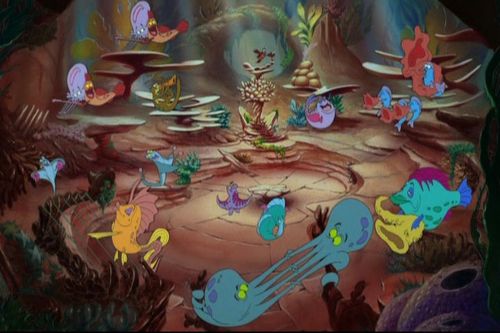 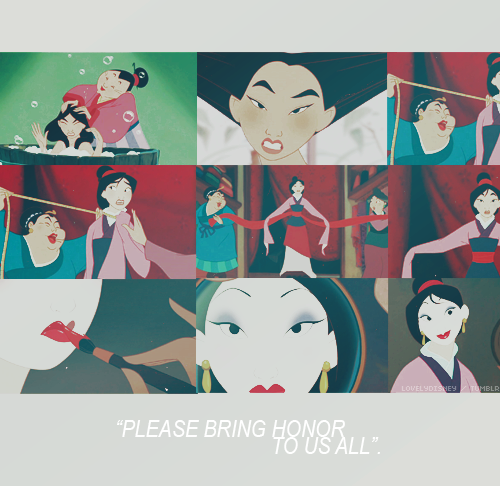 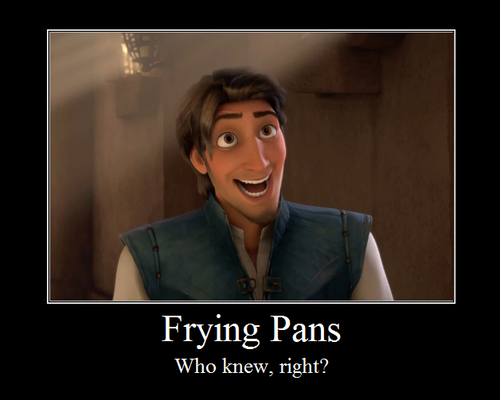 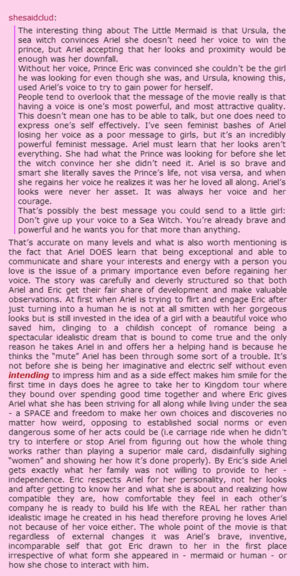 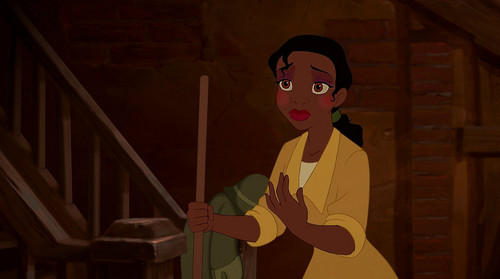 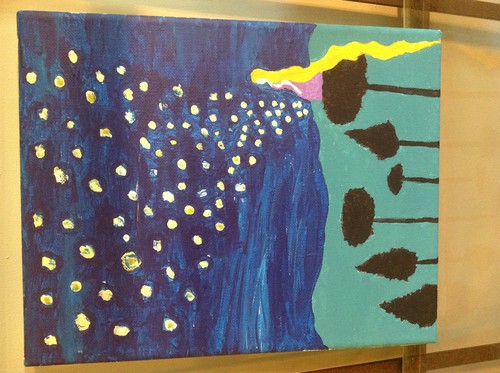 My boyfriend's painting.
added by jainabieber7 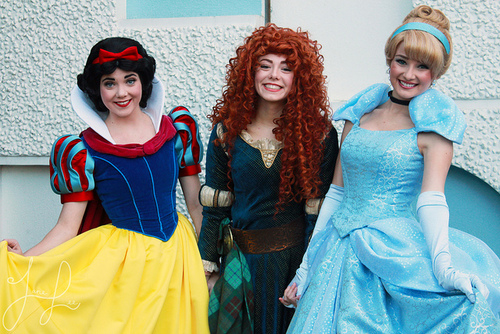 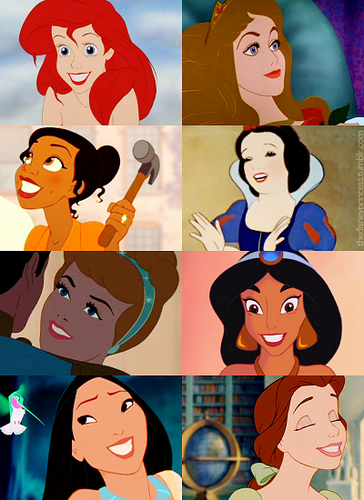 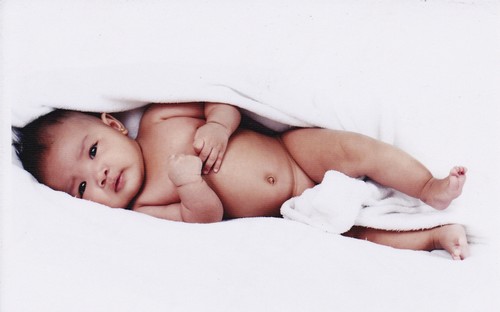 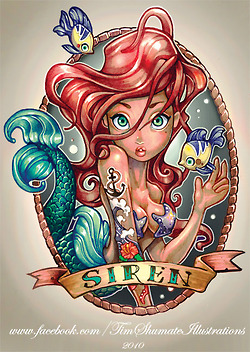 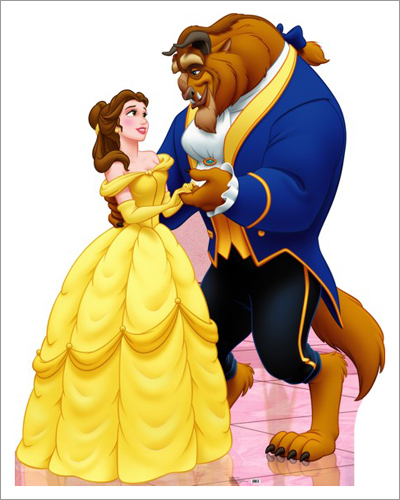 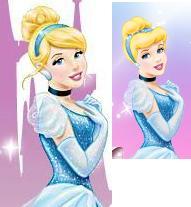 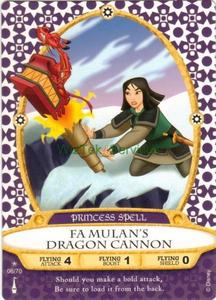 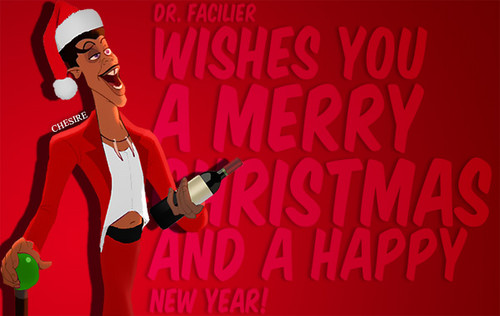 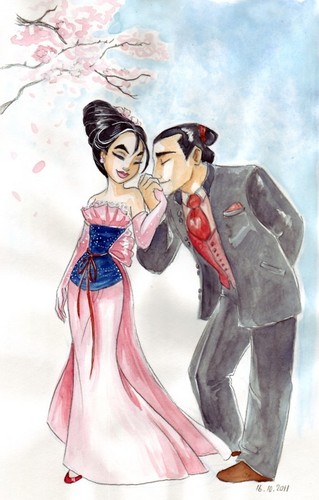