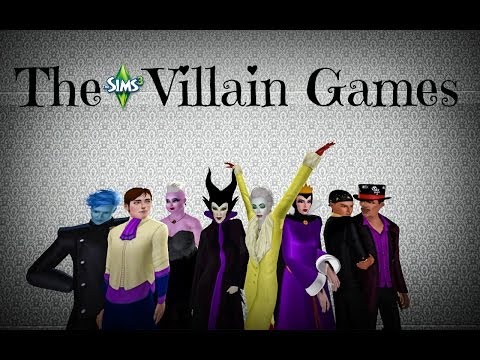 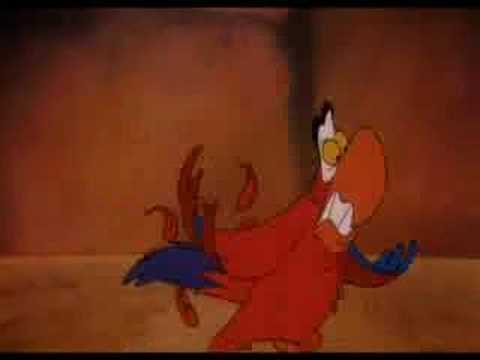 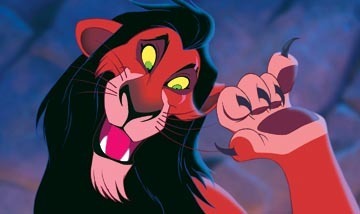 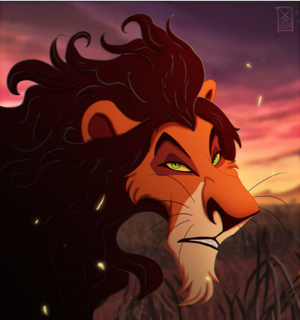 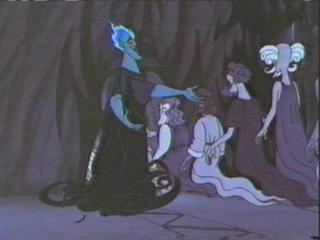 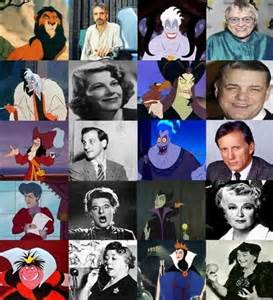 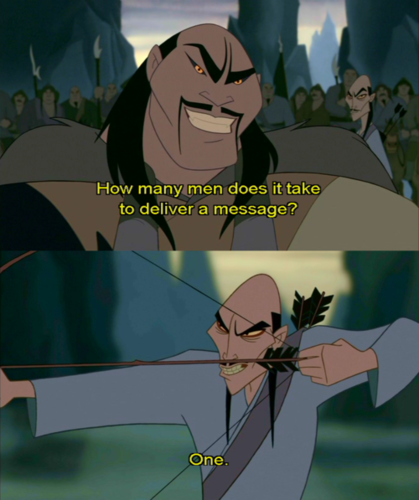 1
villains
added by glezps
2
Which defeats don't আপনি like, ডিজনি Villains?
posted by Pyjamarama
Jafar-If আপনি must know, I don't like violently imploding into a মেঘ of dust after my lamp is kicked into a lava lake দ্বারা Iago, that wretched parrot!

Sykes-I hate it when the train kills me. I would've stopped that little girl from getting away if it weren't for that horrible train.

McLeach-I don't like falling down a huge waterfall to my death. So terrible to die it was. I lied to Cody. I tried to kill Cody, but Joanna pushed me into the water.

Maleficent-I don't like getting slain দ্বারা Prince Phillip with the Sword of Truth and falling down of the cliff, and down off the cliff is my ছদ্মবেশ with the sword on it, and the sword turns black. I hate it because i'm a big villain. I'll be in my live action film in 2014.

Captain Hook-I see my enemy, Tick Tock কুম্ভীর and i don't like him. When Peter Pan returned, i fell into the water along with Smee and Sharky and Bones. And we got chased দ্বারা Tick Tock Crocodile. Blast that Peter Pan and those puny pirates! 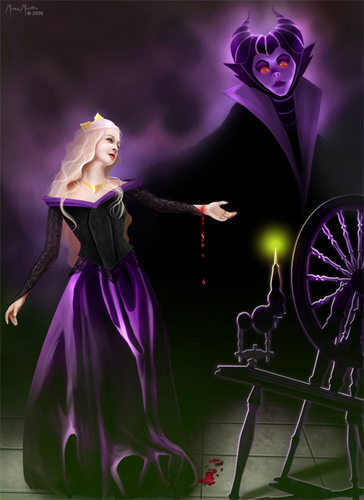 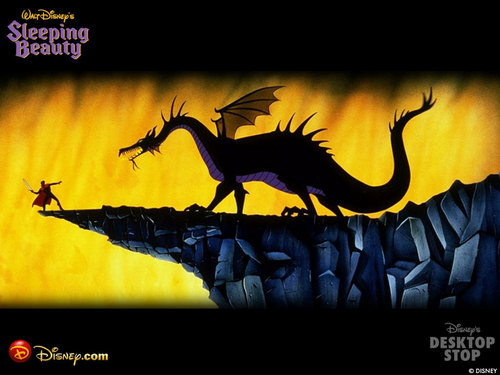 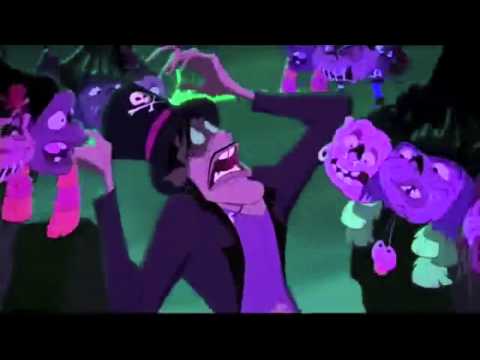 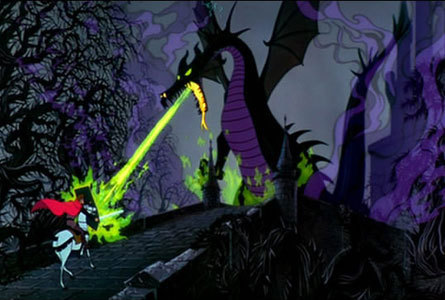 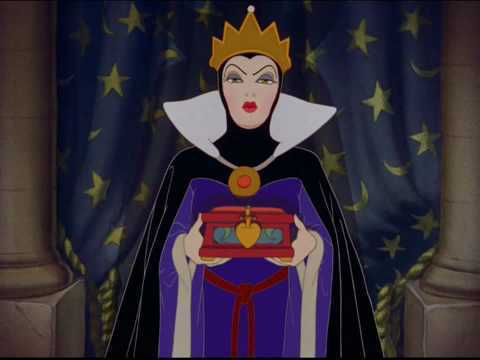 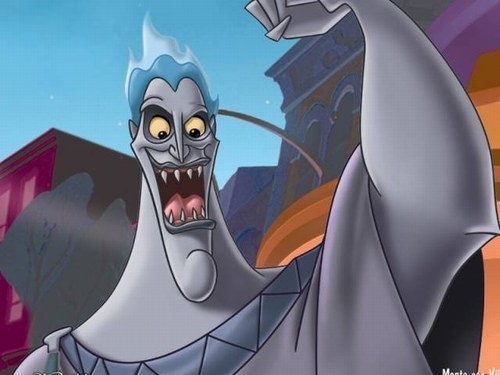 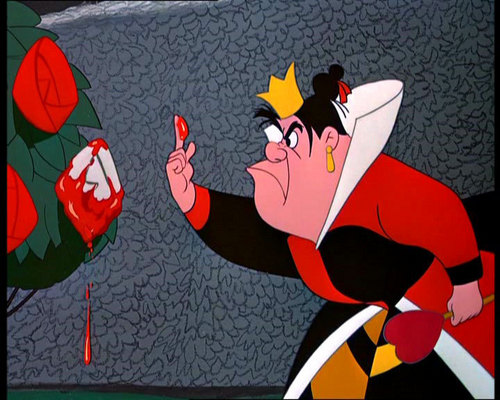 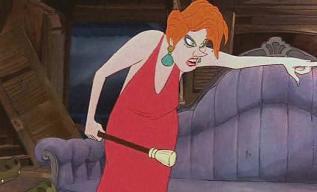 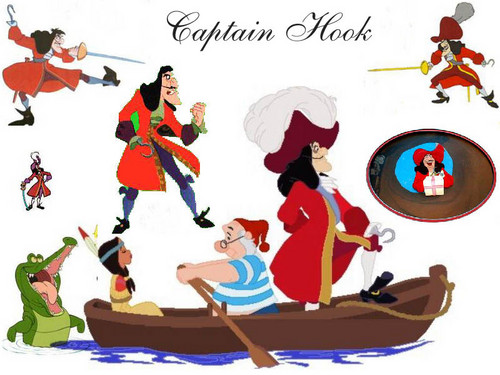 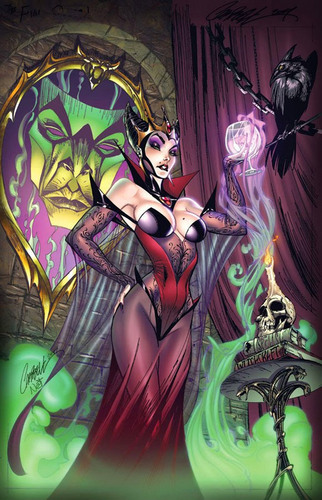