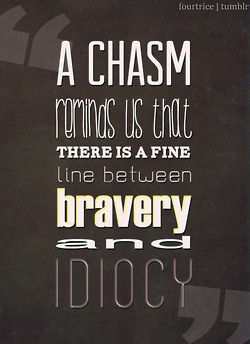 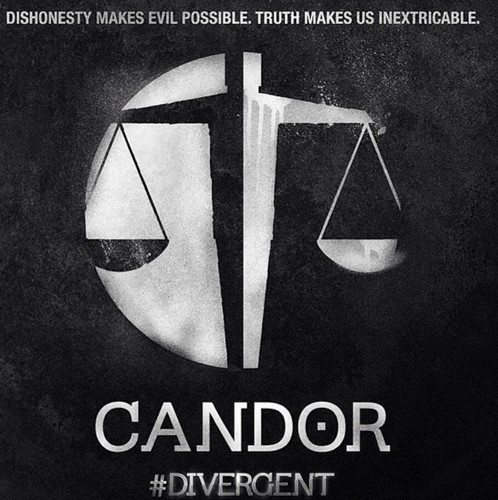 1
The fear of... Intimacy with another person
added by TW_FAN21
Source: TUMBLR 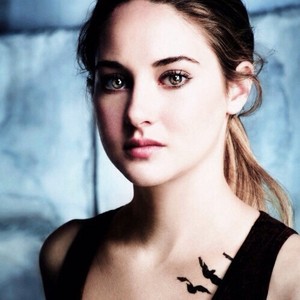 আপনি Die, I Die Too
added by Blacklillium
Source: cloudsmaygather 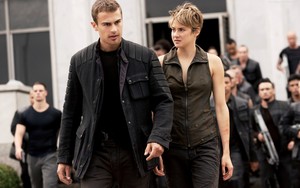 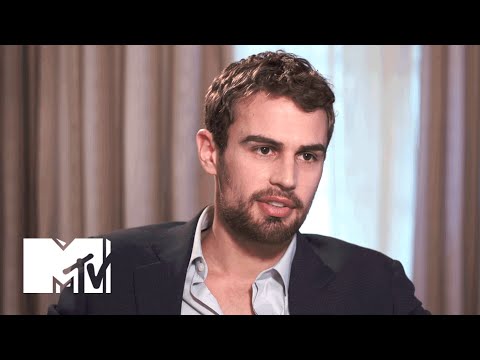 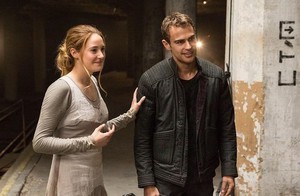 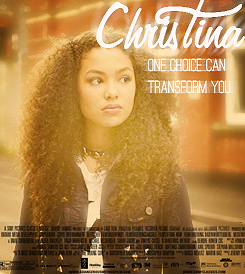 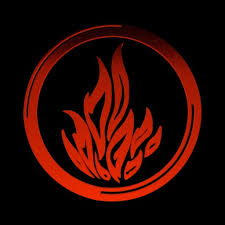 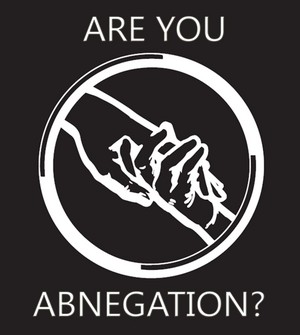 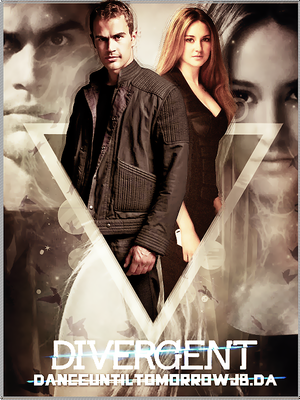 2
Tris and Four
added by rkebfan4ever 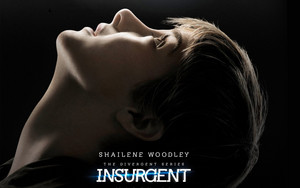 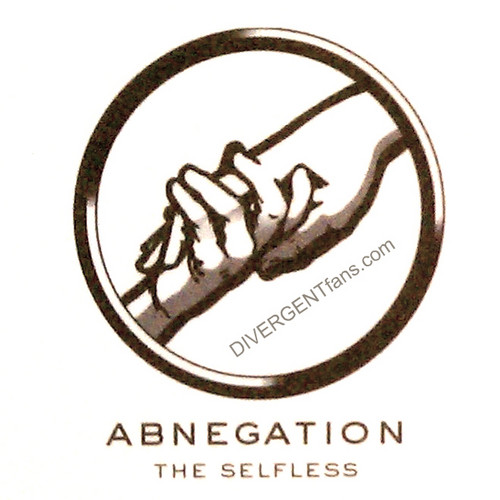 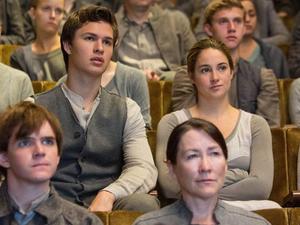 There is a lot going around that Divergent is a rip off of The Hunger Games. I don't agree. I like them both equally but I don't see them being the same. there are notable differences between the two.

Let's start with the obvious:

The kids in Divergent aren't fighting in a game of life অথবা death on television.

But really, I don't like them being compared to eachother. it was the same with Harry potter and Twilight and look how that turned out. 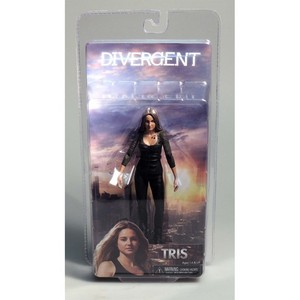