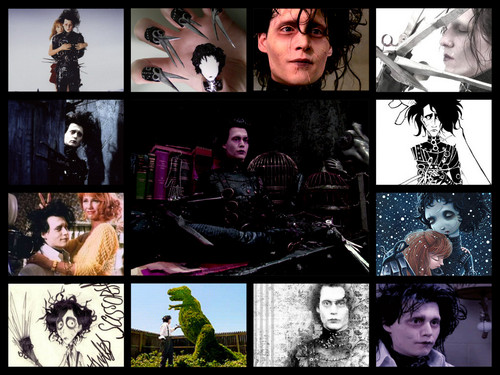 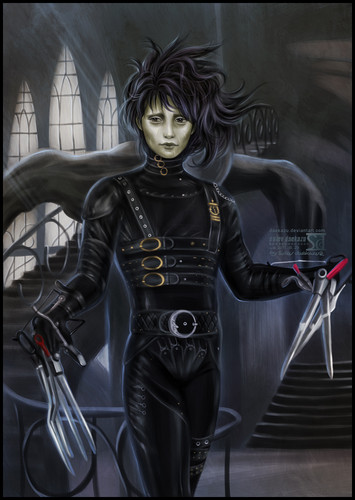 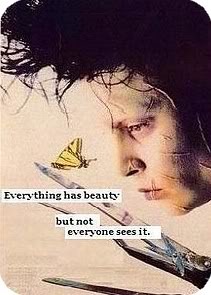 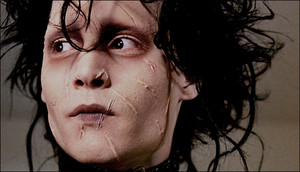 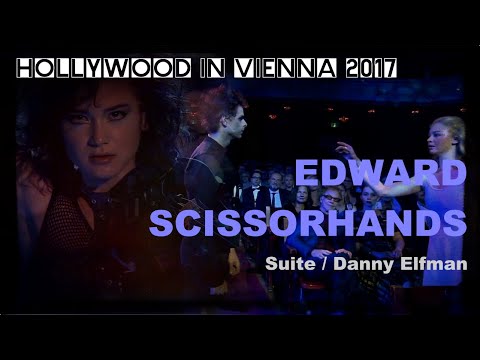 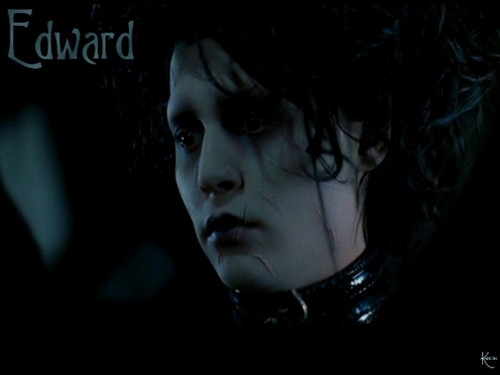 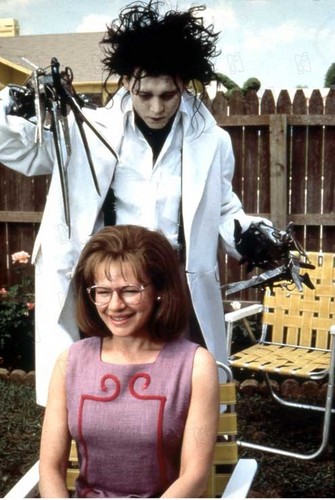 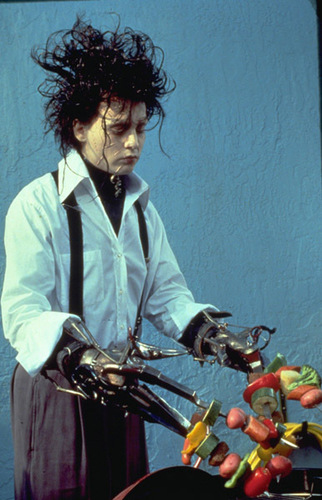 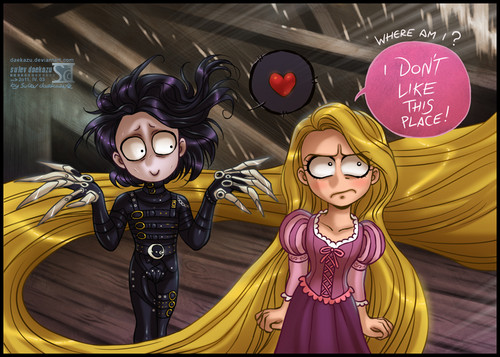 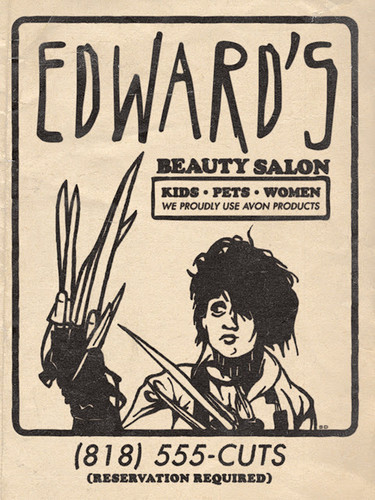 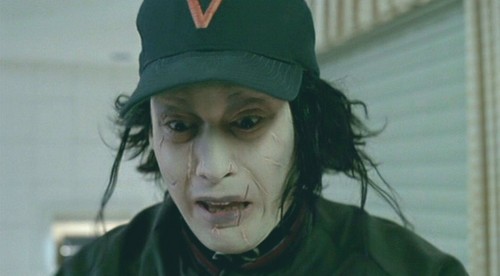 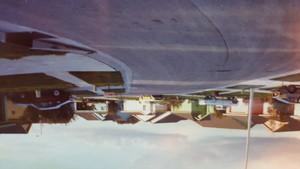 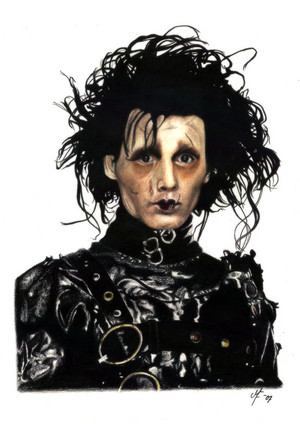 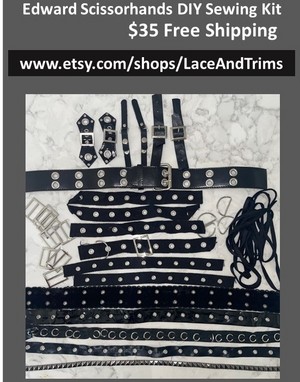 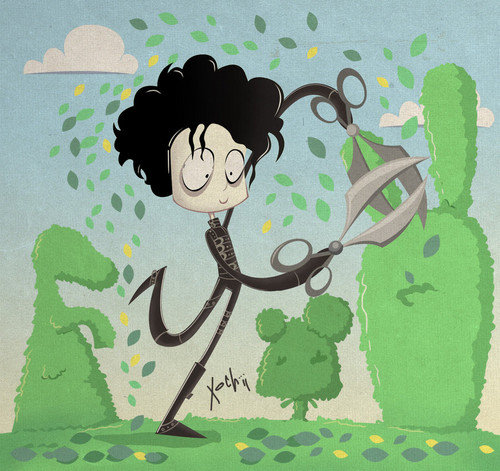 প্রণয়
added by janulinecka
1
trivia edward scissorhands
posted by deathroman13
The houses used in the film were a real community in Florida, completely unchanged except for their garish exterior paint.

This was Vincent Price's last screen appearance and his last moment ever on screen is a death scene. He actually fainted on the set as it was filmed. Tim burton decided the take was fine and kept it for the morbidity of it.

The first draft of the film was written as a musical.

Johnny Depp had to lose a reported 25 pounds for the role of Edward Scissorhands.

Johnny Depp ব্যক্ত only 169 words in this film.