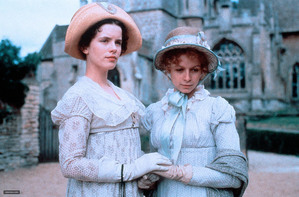 Several months after Miramax had released Douglas McGrath’s adaptation of Jane Austen’s 1815 novel, "Emma", another version aired on the BBC and later, on the A&E Channel in the U.S. This version turned out to be a 107-minute teleplay, adapted দ্বারা screenwriter Andrew Davies and directed দ্বারা Diarmuid Lawrence.

As many Jane Austen অনুরাগী know, "EMMA" told the story of the younger daughter of an English Regency landowner, with a penchant for meddling in the lives of বন্ধু and neighbors. Her meddling in the প্রণয় life of her new protégé – a young woman named Harriet Smith – ended up having a major impact on the latter’s খুঁজুন for a husband. Emma also becomes involved with Frank Churchill, her former governess’ stepson, and the highly educated granddaughter of her village’s former curate named Jane Fairfax.

This ”EMMA” incorporated a heavy emphasis on class structure and conflict, due to Andrew Davies’ adaptation. This emphasis was hinted in scenes that included a conversation between Emma and Harriet regarding the role of the neighborhood’s wealthiest landowner, George Knightley. Greater emphasis was also placed on Jane Fairfax’s possible future as a governess. The movie included moments featuring tenant farmer Robert Martin’s barely concealed resentment toward Emma’s interference in his courtship of Harriet. And the movie concluded with a harvest ball sequence that allowed Mr. Knightley to display his role as Highbury’s wealthiest and most benevolent landowner.

I cannot deny that I enjoyed ”EMMA”. Davies’ script and Lawrence’s direction captured a good deal of the mood from Austen’s novel. The movie also featured scenes that I found particularly appealing – scenes that included Mrs. Cole’s party, where Mr. Knightley becomes aware of Emma’s friendship with Frank Churchill; the comic reaction to Emma’s drawing of Harriet; and the Box পাহাড় incident. Yet, for some reason, my পছন্দ sequence turned out to be Mr. and Mrs. Weston’s বড়দিন party. One, production designer Don Taylor created a strong holiday atmosphere that seemed distinctly of another era. And two, the sequence featured some of the movie’s funniest moments – John Knightley’s rants about attending a party in bad weather and Mr. Elton’s marriage proposal to Emma.

Of the actors and নায়িকা featured in the cast, I must admit that at least five performances impressed me. Mr. Elton must be one of the novel’s আরো exceptional characters. I have yet to come across a screen portrayal of Mr. Elton that did not impress me. And Dominic Rowan’s deliciously smarmy take on the role certainly impressed me. I also enjoyed Bernard Hepton’s rather funny portrayal of Emma’s finicky father, Mr. Woodhouse. The man possessed timing that a comic would envy. Samantha Bond gave a warm and deliciously sly portrayal of Emma’s former governess, Mrs. Weston. But my two পছন্দ performances came from Raymond Coulthard and Olivia Williams as Frank Churchill and Jane Fairfax. From my পাঠ করা of Austen’s novel and viewing of other screen adaptations, I got the feeling that these two characters were not easy to portray. Frank Churchill never struck me as the typical Austen rogue/villain. Yes, he could be cruel, selfish and deceitful. And yet, he seemed to be the only Austen rogue who seemed to possess the slightest capability of genuine love. Actor Raymond Coulthard has struck me as the only actor who has managed to capture the strange and complex nature of Frank Churchill with আরো accuracy and less mannerisms than any other actor in the role, so far. And Olivia Williams struck me as the only actress that managed to portray Jane Fairfax’s travails without resorting to extreme mannerisms . . . অথবা দ্বারা simply being there.

Many have praised Samantha Morton’s performance as Emma’s young companion, Harriet Smith. And I believe that she deserved the praise. I found nothing defective about it. Unfortunately, Davies’ script left the actress with hardly anything to work with. Morton’s Harriet almost came off as self-assured and nearly flawless. Mind you, I do not blame Morton’s performance. I blame Davies’ script. His interpretation of Harriet almost seemed . . . uninteresting to me. Prunella Scales gave a solid performance as the garrulous spinster and aunt of Jane Fairfax, Miss Bates. But I must admit that I found nothing particularly memorable about her portrayal. And Lucy Robinson’s Mrs. Augusta Elton never really impressed me. In fact, I found her performance to be the least memorable one in the entire movie.

How do I describe Kate Beckinsale and Mark Strong’s portrayals of the two lead characters – Emma Woodhouse and George Knightley? Superficially, their performances seemed solid. Both knew their lines. And neither gave any wooden performances. But if I must honest, Beckinsale and Strong turned out to be my least পছন্দ screen versions of Emma and Mr. Knightley. Beckinsale’s Emma not only struck me as chilly at times, but downright bitchy. I suspect that her performance in ”COLD COMFORT FARM” may have attracted the attention of this film’s producers. What they failed to realize was that Beckinsale’s role in that particular film had acted as straight man to the rest of the comic characters. And back in the mid 1990s, the actress lacked the comic skills to portray Emma Woodhouse, a character that proved to be one of the funnier ones in this predominately humorous tale. I have been a অনুরাগী of Mark Strong for several years. But after seeing ”EMMA”, I would never count George Knightley as one of his better roles. I have seen Strong utilize humor in other movies. But his sense of humor seemed to be missing in ”EMMA”. Strong’s George Knightley struck me as a humorless and self-righteous prig, with an intensity that seemed scary at times. The best thing I could say about Beckinsale and Strong was that the pair had decent screen chemistry.

Andrew Davies did a solid job of adapting Austen’s novel. Was he completely faithful to it? Obviously not. But I am not particularly concerned about whether he was অথবা not. But . . . I did have one major problem with the script. I believe that Davies’ treatment of class distinctions in Regency England struck me as very heavy-handed. This lack of subtlety seemed very obvious in scenes that included Robert Martin’s silent expressions of resentment toward Emma, her little speech to Harriet about Mr. Knightley’s role as a landowner, Emma’s overtly chilly attitude toward Robert Martin and in the movie’s last sequence, the harvest ball. Which literally made me cringe with discomfort during Mr. Knightley’s speech. No one felt আরো relieved than I, when it finally ended.

In the end, ”EMMA” seemed like a decent adaptation of Jane Austen’s novel. Some of its qualities included first-rate performances from the likes of Raymond Coulthard and Olivia Williams. And there were certain sequences that I enjoyed – like the Westons’ বড়দিন party and the Crown Inn ball. But I found Davies’ take on class distinctions in the movie about as subtle as a rampaging elephant. And I was not that impressed দ্বারা Kate Beckinsale and Mark Strong in the lead roles. In the end, this ”EMMA” proved to be my least পছন্দ adaptation of the 1815 novel.
ppv likes this
ppv Great review. I agree with some of your points. I for one dislike Strong's Knightley and Beckinsale's Emma too. By the way, I think that Elton was the best in the newest adaptation. 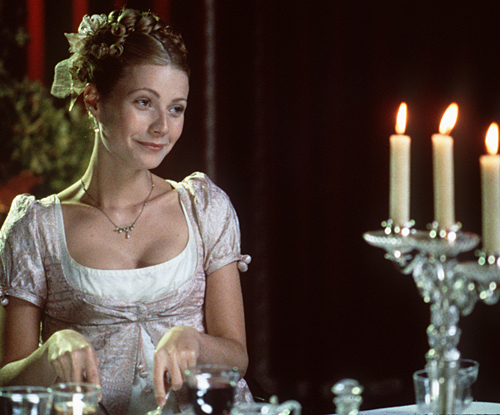 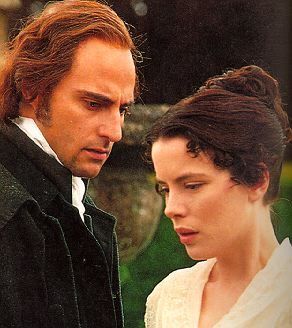 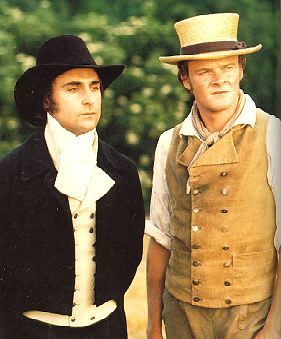 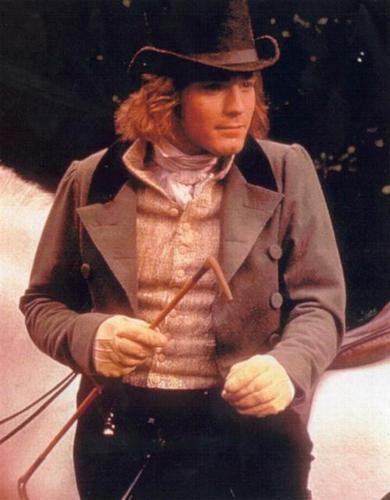 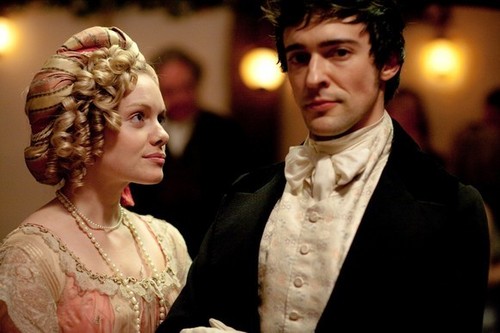 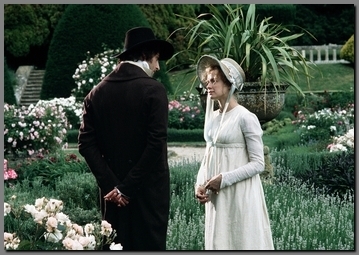 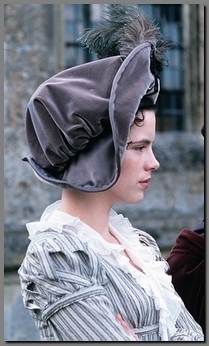 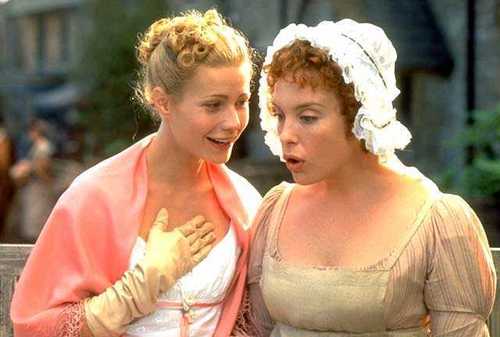 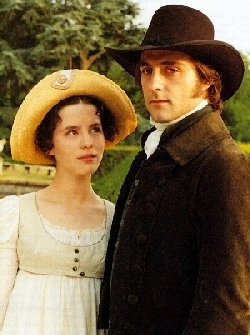 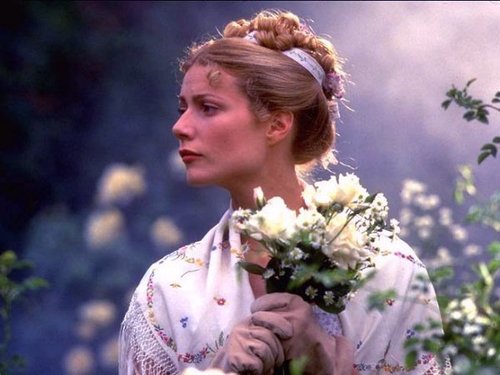 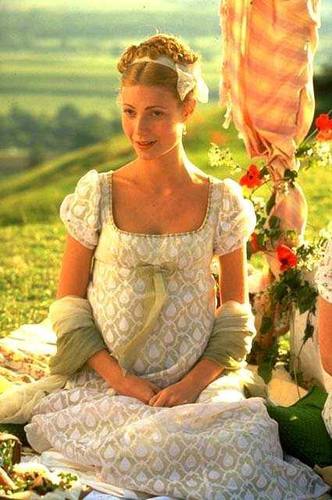 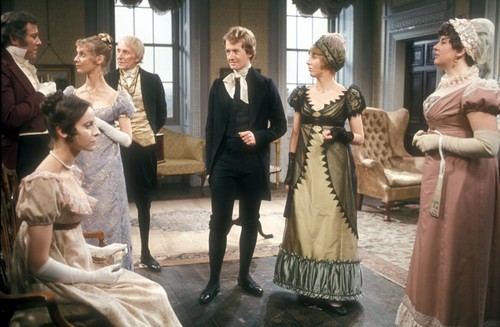 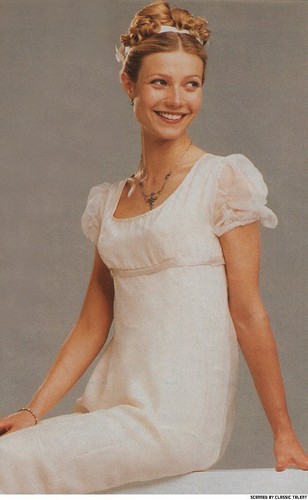 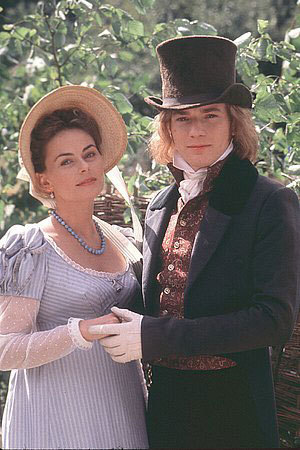 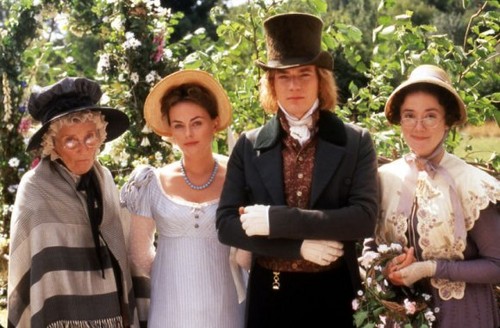 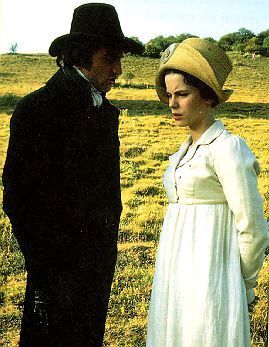 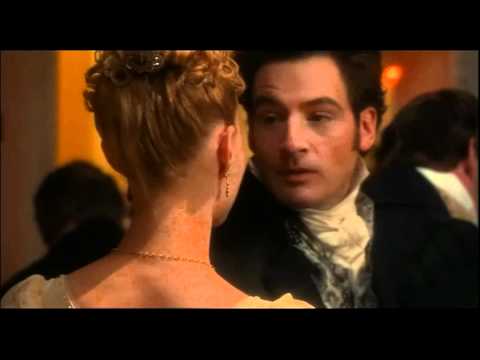