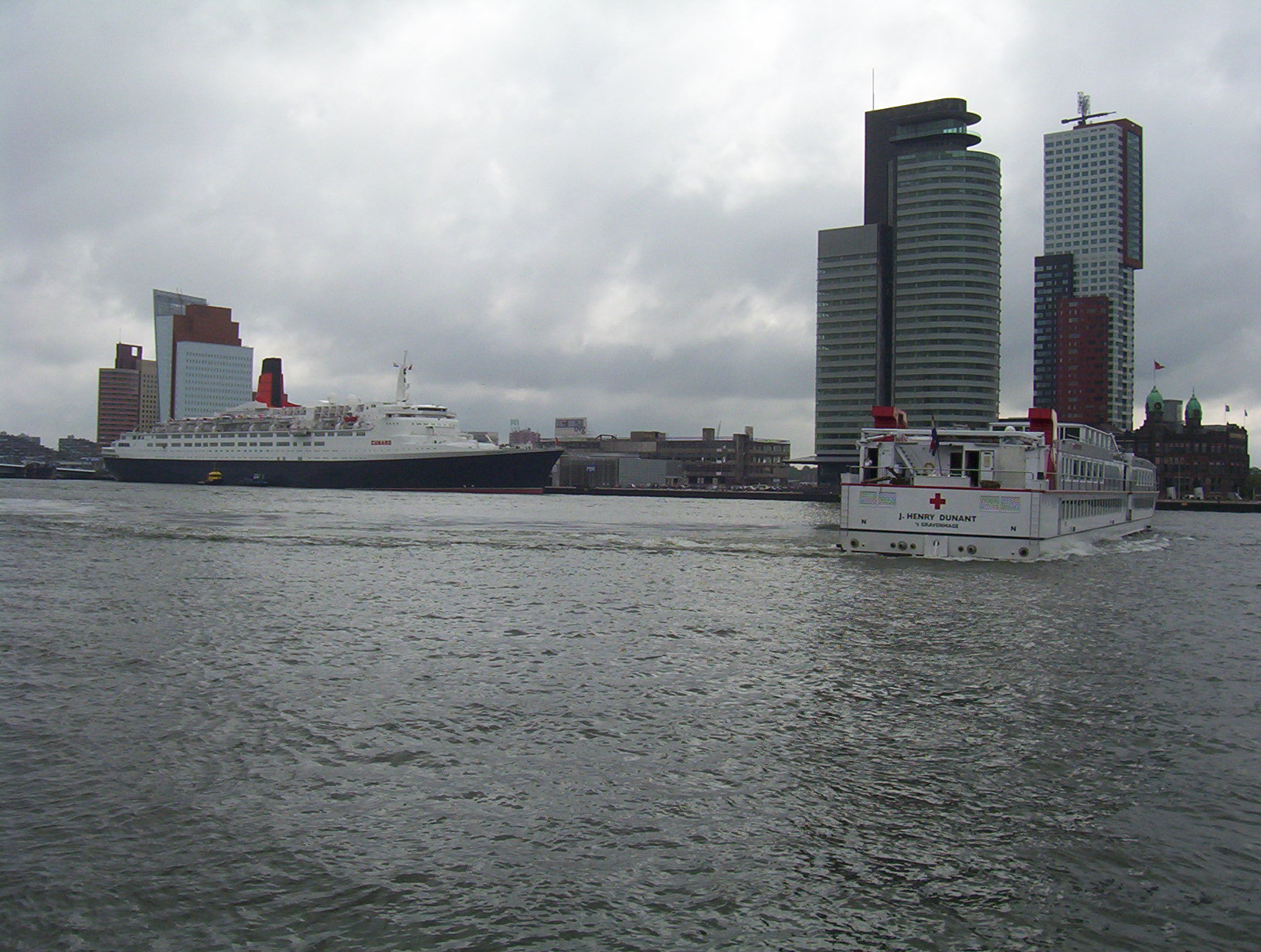 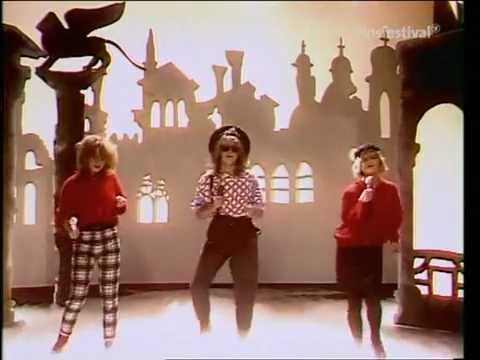 2
The Beatles - নমস্কার Jude
added by BuddyBoy600alt
One of the classic songs from my one of my পছন্দ European rock band: The Beatles.
video
beatles
european
british
rock band
rock and roll 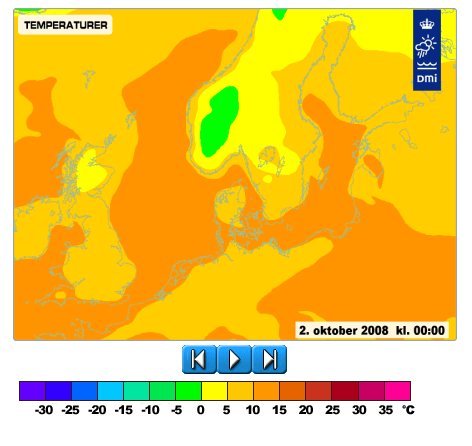 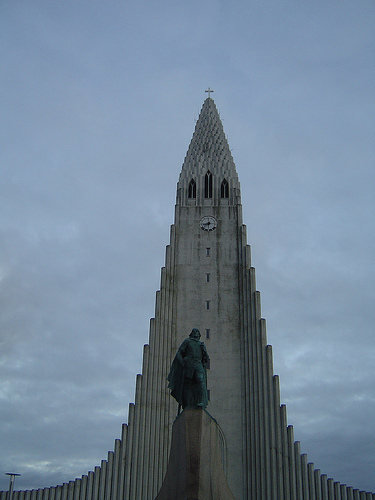 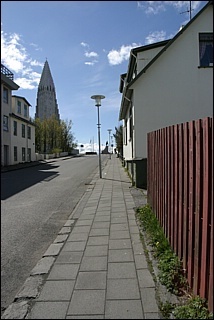 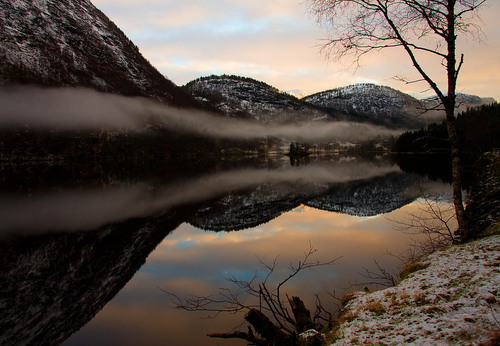 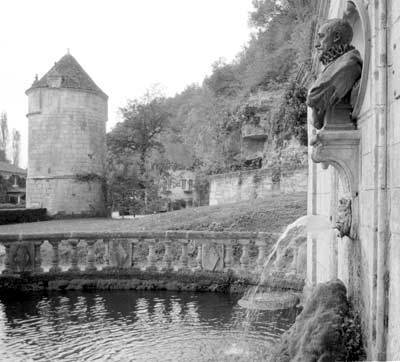 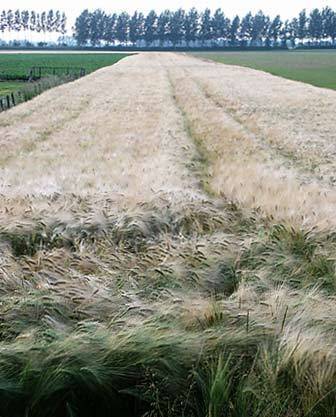 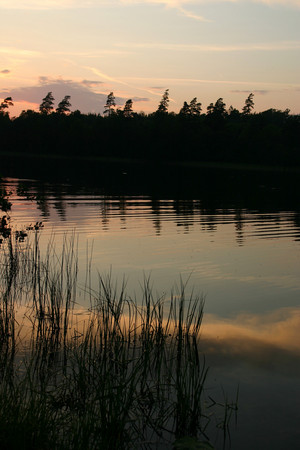 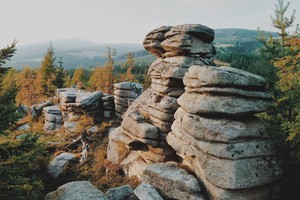 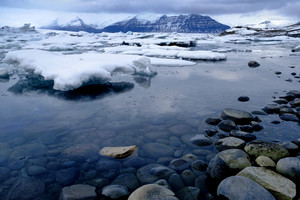 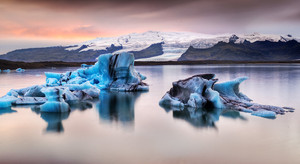 Here tonight - february the 17th 2008 - did ইউরোপ get a new country. Yes it is true. The province in Serbia, Kosovo, is now a country of it's own.

The albanian people in the province was tired of Serbia, and there has been a smaller conflict. The Serbians is not happy about it. They wonder if the albanians in the new country can handle it.

It has a population of just over two million people, predominantly ethnic Albanians, with smaller populations of Turks, Serbs, Romani people, Goranis, Bosniaks and other ethnic communities. Priština is the capital and largest city.

If আপনি want to read আরো about Kosovo, then here is a link :
link

It's exciting to see how it will go.

The new flag of Kosovo 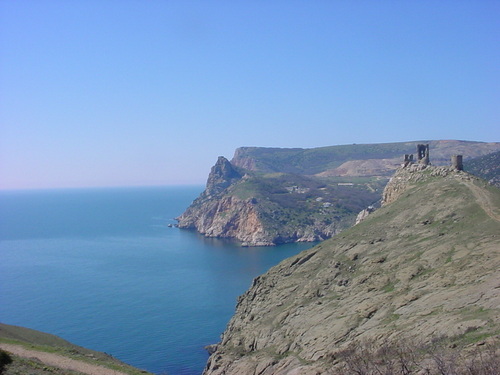 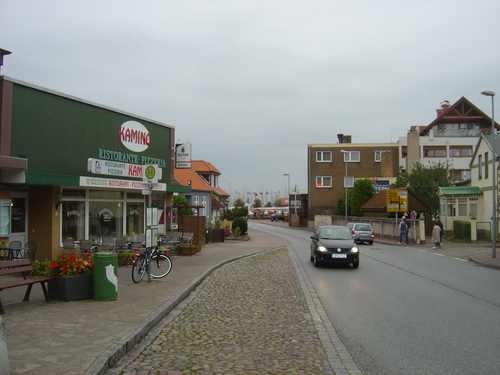 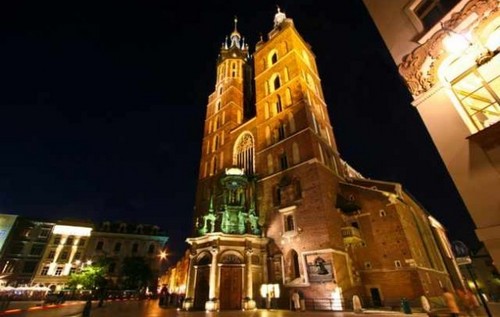