'Fallen' Casting Update and Movie Details
posted by TwilightLuvr37
According to the অনুরাগী site, "FalleninAustralia" [link , they have casted all of the roles for the film including Molly, Roland, Penn, Arriane, Gabbe, and Miss Sophia. Just who are playing the parts of your পছন্দ 'Fallen' characters? We don't know. Lauren has mentioned several times on her ফেসবুক that she's still awaiting confirmation to speak out about who has landed the roles. Sources say they hope to have the announcements out দ্বারা March, but until then, we'll have to wait and see.

In other news, filming is set to begin in Budapest in the পরবর্তি few weeks. Addison Timlin, 'Luce', confirmed she'll be headed to set soon stating on twitter, "'I’m leaving to start shooting Fallen পরবর্তি week and the baseline of all of these films, despite the fact that there is a অতিপ্রাকৃতিক element in all of them, is that they’re all emotionally driven stories with relatable strong characters." 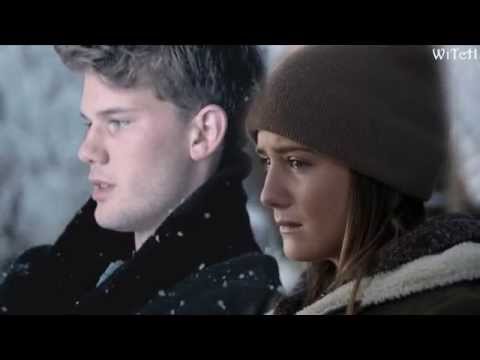 "I could have been a princess, you'd be a king..." ~Fallen~
added by bussykussi
video 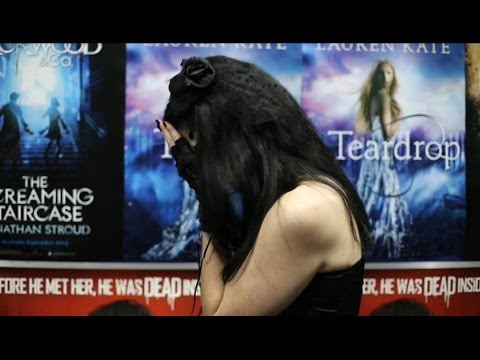 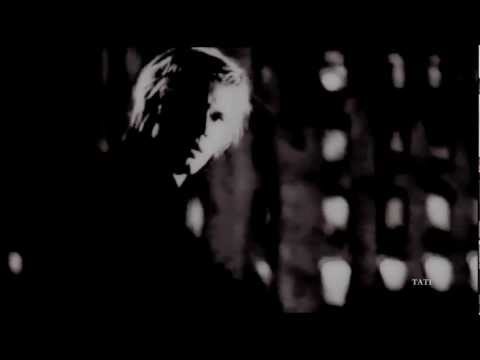 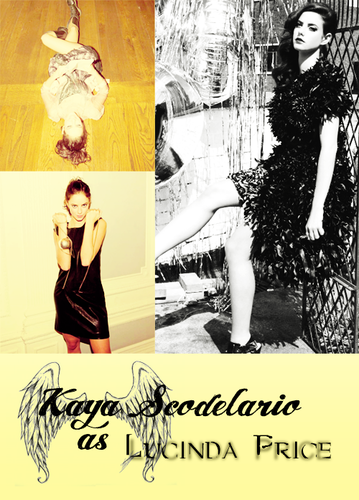 Fallen
added by elina1996
1
'Fallen' Casting
posted by TwilightLuvr37
For all those anxious অনুরাগী awaiting the announcement of the official 'Fallen' cast, the time has finally come. Most of the major characters in the film have now been cast and the news regarding the actors and নায়িকা who play them have been released to the public. The announcements have been released online- both on Lauren Kate's official ফেসবুক page and laurenkatebooks.net- and headshots of the cast have been পোষ্ট হয়েছে for viewing. 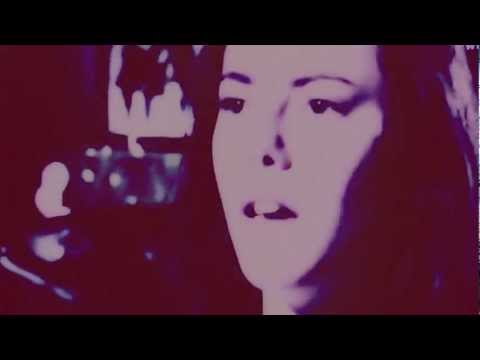 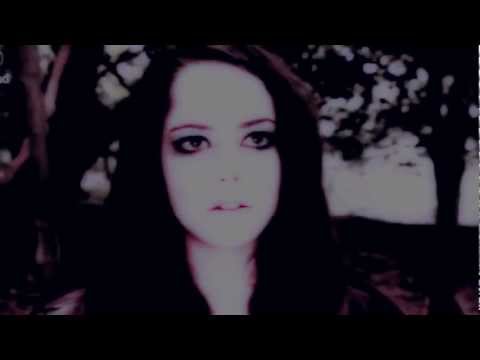 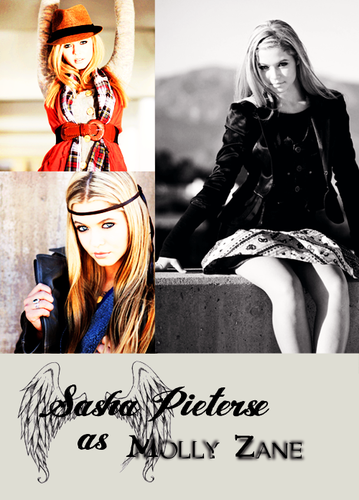 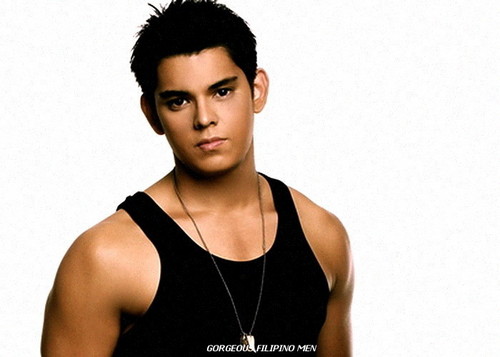 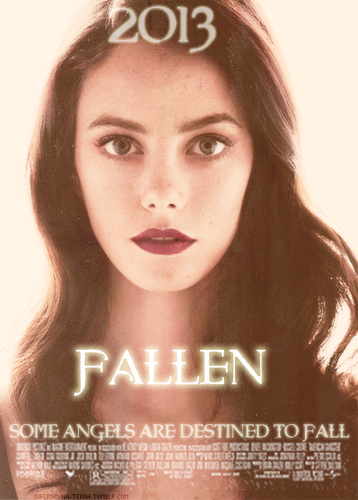 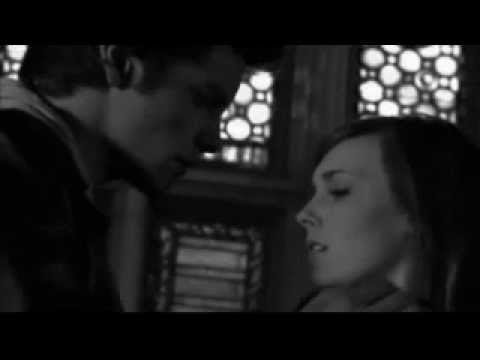 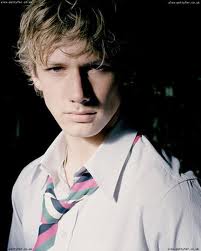