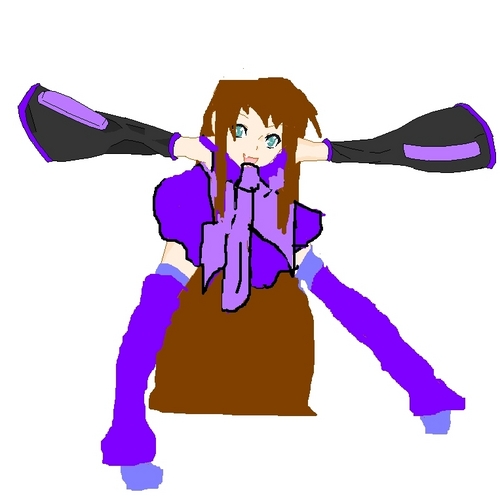 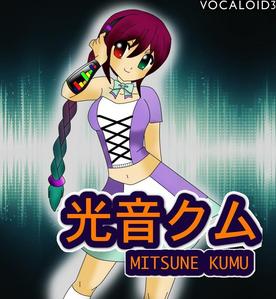 Kumu Mitsune was born in Tokyo in 1998. She began working in a baker ভান্দার at age 13 and met Teto Kasane a বছর later. After hearing Kumu sing, Teto brought her to meet Miku and the Kagamine twins, triggering affection for Len Kagamine.
She made two eneimes: Akita Neru and Tei Sukone, who both had deep passions for Len. This escalated into a 3 way war, but ended when Neru began to realize her feelings were for Oliver.
Neru then became good বন্ধু with Kumu, helping her fight against Tei.
Len returned Kumu's feelings and eventually the two got together. 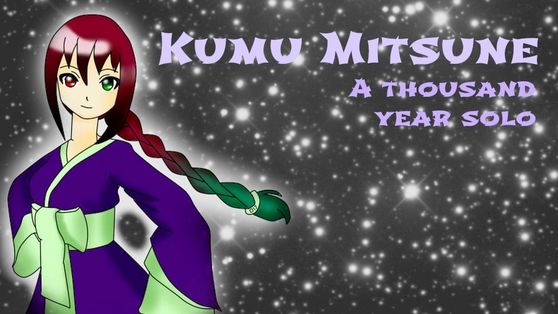 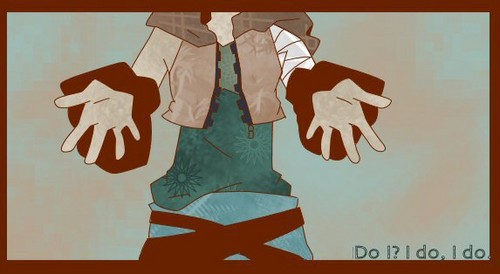 Shin/Me - Unhappy Refrain - There is no Meaning/ Do I? I do, I do.
added by numnumyellow67
Source: Me 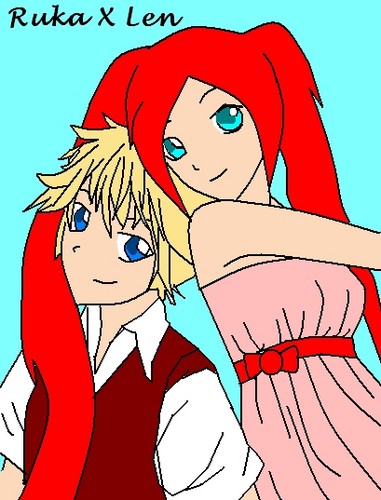 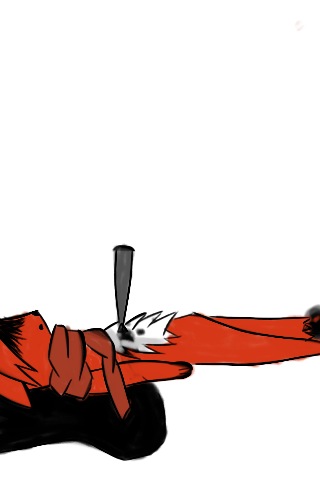 ELLEN pics (All made with আইপড sketch club)
added by numnumyellow67
Source: me 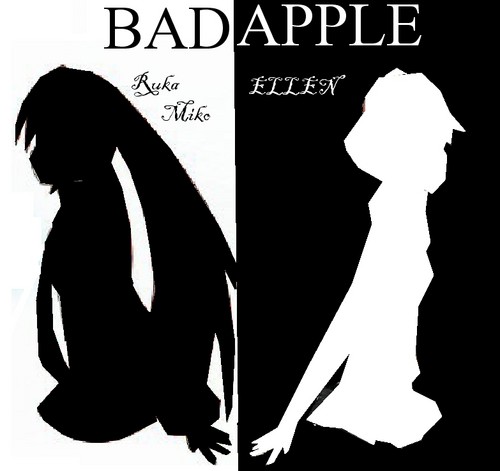 Ruka and human ELLEN - Bad Apple!
added by Ruka_Miko
Source: numnumyellow67 and me 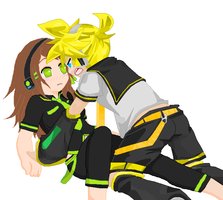 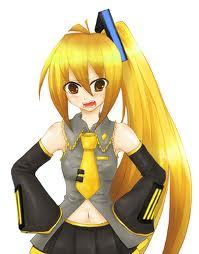 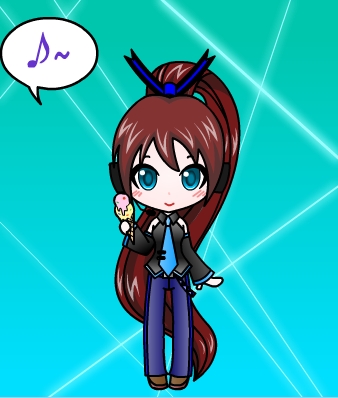 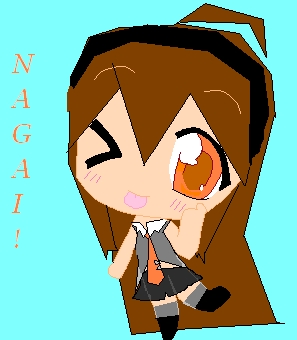 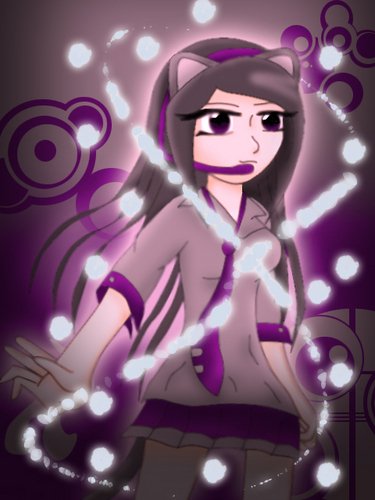 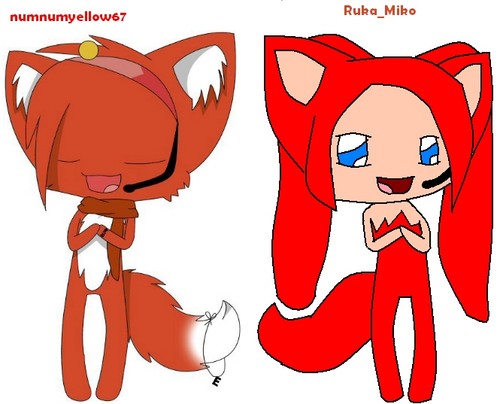 Ruka Miko (Fox) and Ellen - Double the foxes...DOUBLE THE FUN!! <3
added by Ruka_Miko
Source: me and mumnumyellow67 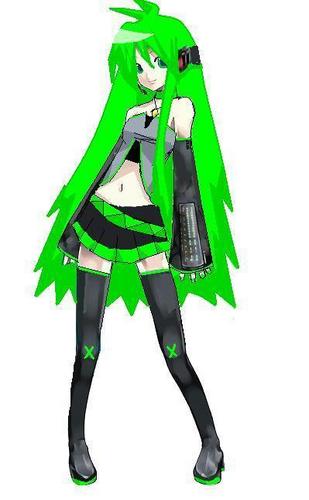 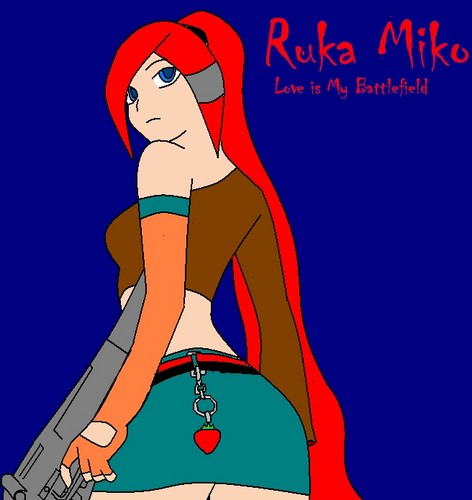 Ruka - প্রণয় is My Battlefield
added by Ruka_Miko
Source: me 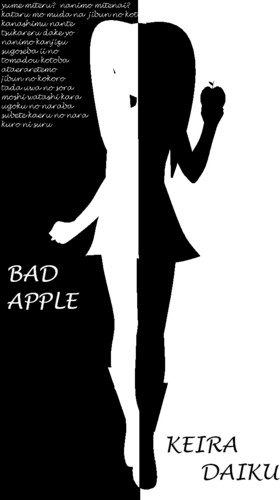 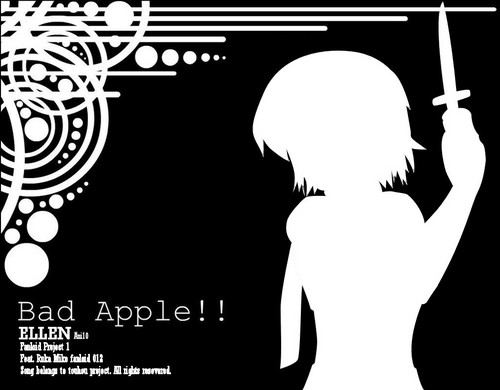 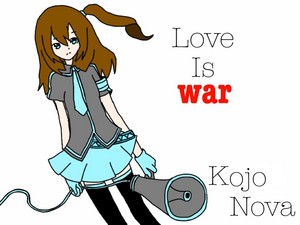 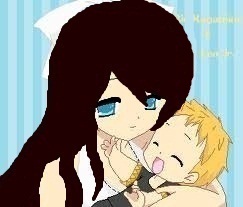 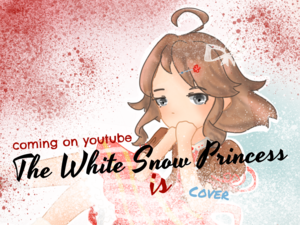