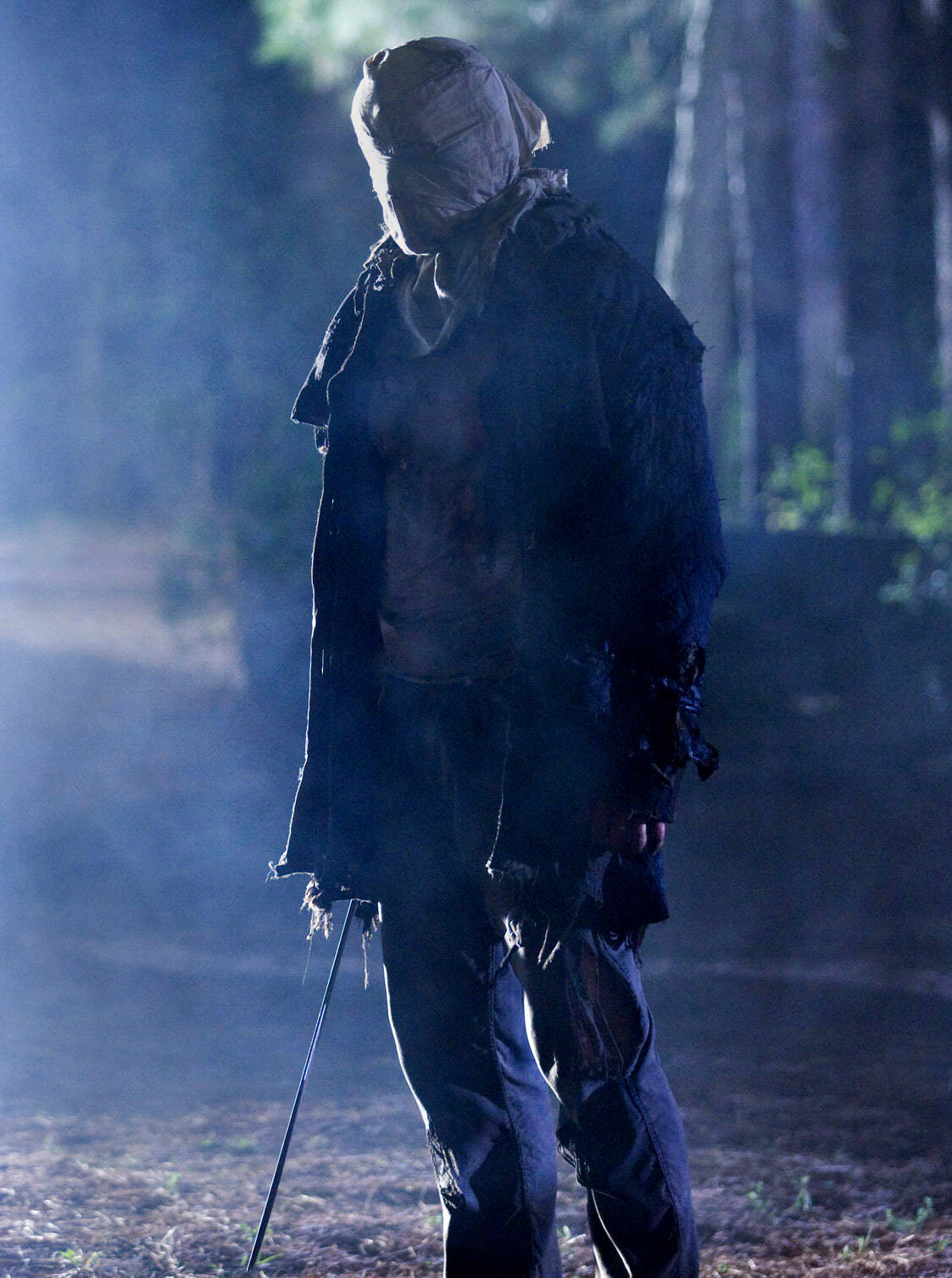 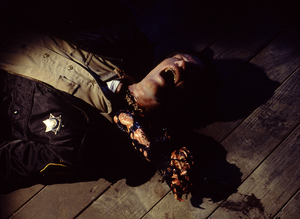 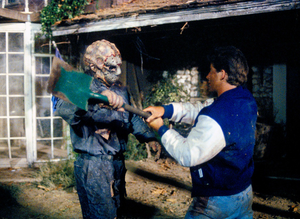 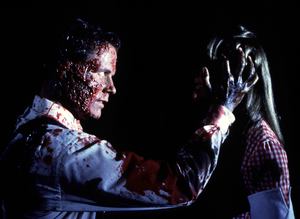 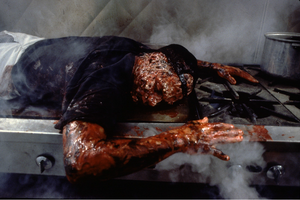 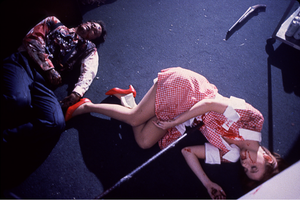 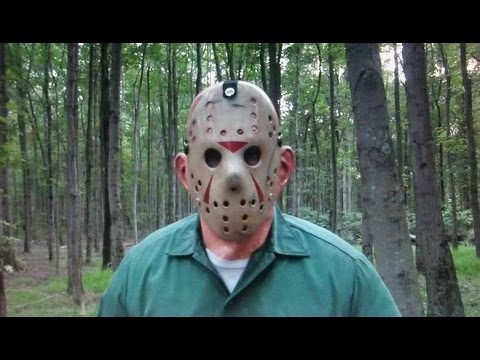 1
Friday the 13th The Final Crapter
added by Plissken1
Crystal Lake has a death curse, but on this Friday the 13thits Jason that has all the bad luck.
video
ফ্রিডে দ্যা থার্টিন্থ
jason 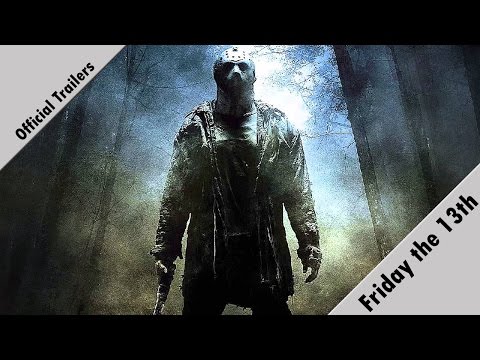 1
Official Trailers - Friday the 13th Movie Series
added by jlhfan624
video
ফ্রিডে দ্যা থার্টিন্থ
jason voorhees
চলচ্চিত্র
horror
classic
ভয়ের চলচ্চিত্র
trailers
"I Like The Final Friday"
posted by ChuckyLover1
"I think I like the FInal Friday movie the best.
It was kind of cool.
Like at the end when Jason was sent to hell Freddy Krueger's দস্তানা came up out of the ground and grabbed Jason's left over mask and dragged it under the ground with him.
And then I assume that's where they made the sequel to making Freddy Vs. Jason.
So that Jason would have another enemy to defeat.
Freddy Vs. Jason was a pretty big hit too".
But then I would have to say Freddy was the best in that movie.
I like all Jason's other চলচ্চিত্র too. 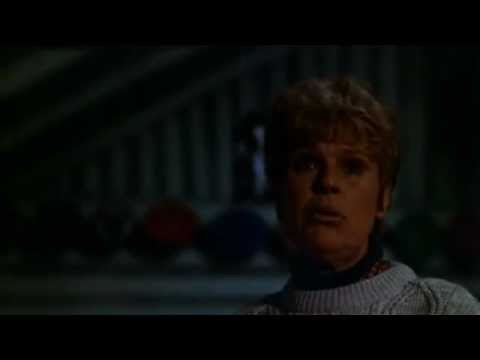