4
Fullmetal Alchemist Brotherhood (Fanfiction)
posted by Brotherhood65
I’m in a situation, where I can’t escape...
“Move it, he’s waiting for you”

Right know, I am being pulled and pushed দ্বারা some officers. I don’t know what I did, but they caught me and bringing me to the Fuhrer, which I believe is their leader, I guess.

My hands are held back with handcuffs, and I am trying to wiggle out of them. I don’t want to start another mess, so I’m following their orders.

How did I get into this situation? Well, its kinda of a long story. See I travel, kick ass, save lives. Kidding, I just kick ass, I usually don’t save lives. Amestris is very beautiful but every border around it is covered with troops! I traveled around, and I kinda messed around with some soldiers, some got beaten up and it was bloody. I get angry really fast and they were the ones that insulted me first, plus the fact I wasn’t allowed in those areas for some reason. So they attacked, and I attacked back. Causing conflict which brought me here, the main city অথবা whatever আপনি call it. Its big and has all lot of offices.

Anyways, I should probably explain how I look. See, I have medium brown kinda reddish hair, big brown eyes and kinda short, 5’3 to be exact! I am not an alchemist, people always ask me if I am, but I am not. I don’t know how to explain my situation. My mom left when I was 5 and one দিন my dad came প্রথমপাতা drunk when I was 6 and accused me of moms disappearance. Oh my gosh, I am about to cry now.

Stop, don’t cry now.
My dad started this whole rant about how I have to go find my mom and then he left me alone right after. I was only 6, and I wanted to find my mom, so I traveled. I met so many people that took care of me, and I am still looking for my mom! I don’t care about my dad anymore, I found him near a lake, dead when I was 8. One of the people that took care of me, taught me many skills, and I managed to সরানো earth, water and I only did আগুন and air only once. That was when I got really mad.

I hate it though when people ask if I am an alchemist অথবা not, I don’t know how to explain what I can do. So I just say I am, আপনি know to shut them up.

I noticed that the soldiers are taking me downstairs, shit. Am I going jail, no please I am only 15!We arrive at this huge door, they open it and push me in.

I turn around and glare at them, “Watch it, I am a women!”

I hear laughter and I turn around, and faced with about 20 soldiers behind some old dude, guessing he is the Fuhrer.

I glare at them too, “What the hell am I here for?”

The Fuhrer speaks, “Ah, so you’re the young lady who took half of my men?”

I clench my hands, “So what, they started it, they won’t let me through!”

“Because you’re not allowed there”

He smiles, “Ah, I heard আপনি did perfect alchemy. So আপনি have two options, আপনি can go to jail for the rest of your life অথবা be a state alchemist and work for us.”

I put my head to the side, alchemy? Go along with it, “How about no, আপনি just let me go and forget about me”

I am not going to follow their orders, what the hell is this place anyways, there are no desks...it looks like a freaking battlefield...inside? Oh, maybe a fighting room.

The Fuhrer nods at the man পরবর্তি to him, “Mustang, go get the other two”

আমেরিকার বন্য ঘোড়াবিশেষ had black hair and looked young, “Yes sir” He goes out the door at the back.

I am getting tired of this, “What is going on? Just let me go!”

The Fuhrer looks at me, “You really don’t have a choice, and you’re going to take the test to be a state alchemist. Open her handcuffs”

The soldiers open up my handcuffs and that's when I start to yell, “What the hell! I don’t want to take any bloody test!” I really want to get out of here, but I can’t leave without causing a mess, and they will end up catching me again. This makes me so mad!
I hear a door slam, and an annoying voice vibrates the huge room, I look to where I hear the sound and see a blonde kid and a moving suit of armour?

The blonde kid says, “Why are আপনি bringing me here, we have so much work to do. I don’t have time to do anything!”

আমেরিকার বন্য ঘোড়াবিশেষ says, “It was the Fuhrers orders, so shut the hell up fullmetal.”

The blonde kid name is Fullmetal?

The Fuhrer looks at the them, “Ah, fullmetal, আপনি came. I have someone here that wants to be a state alchemist, আপনি have to fight her. I just want to see if she is good”

I start screaming again, “What the hell? I didn’t say I wanted to be a state alchemist! Get me out of here,
I don’t want to fight that poor little kid!”

The blonde kid glares at me, “Poor little kid আপনি say, look at you, I am taller than you!”

I glare at him back, “Excuse me, girls are always short, আপনি look like you’re 12!”

Edward stops, “But she ব্যক্ত she doesn’t want to be a state alchemist, আপনি can’t just force someone”

I glare at the Fuhrer, “Yea exactly, what he said!”

The Fuhrer glares at me, “Fine, take her up to my office, I will talk to her there.”

The whole room gets really quiet, shit what did I just do...Am I gonna die? I don’t like this feeling.
sensitivity, sophiewhal and 2 others like this
Alchemistlover Epic keep it coming!!!
Kokona97 NEAT!!!!! 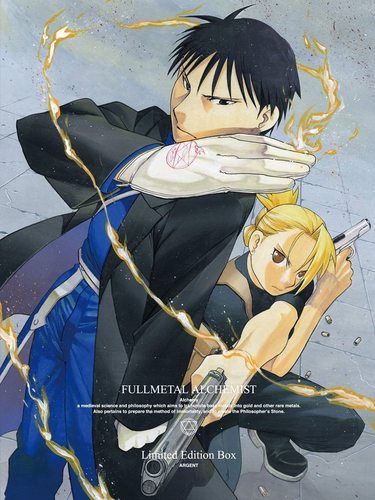 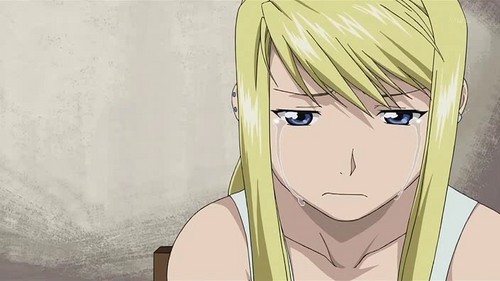 FMA The Philosophers Stone জীবন্ত 2 Life
added by champl00
A Skit using Ed Elric and Asuka from Evangelion. Ed is in খুঁজুন for the philosophers stone but I wont let him have it that easily. This video is for mature audiences only. I do জীবন্ত Raps, Skits, and আরো on my ইউটিউব channel.
video
alchemist
brotherhood
fma
fullmetal
comedy
philosophers
stone
জীবন্ত 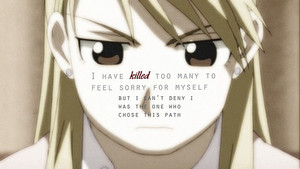 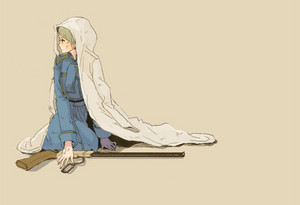 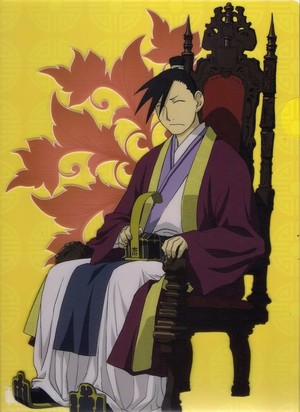 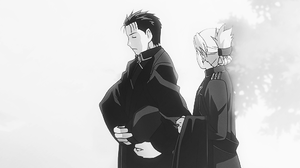 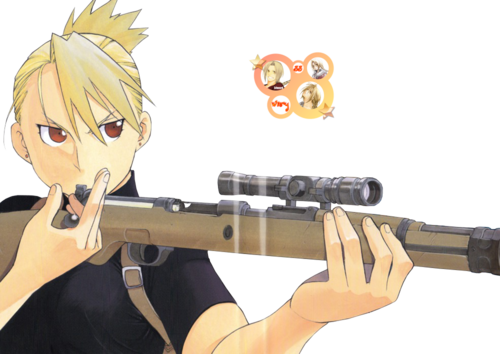 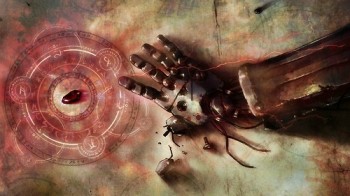 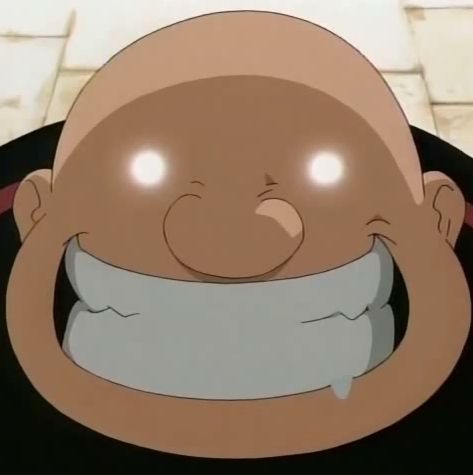 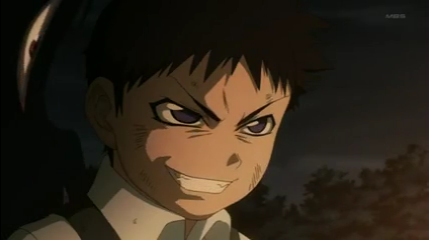 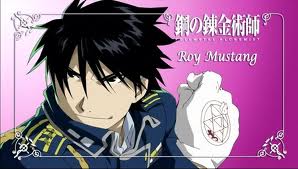 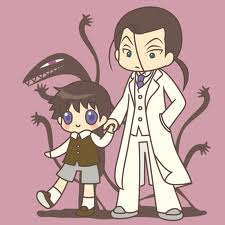 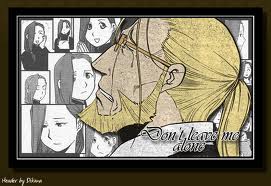