4
I প্রণয় Ghost Hunters, but I have a few Questions!
posted by ElliesOwner
So Ghost Hunters is an amazing প্রদর্শনী and I've never missed an episodes but I do have some questions...
First, who is Kris Williams? Is she just a publicity thing from SciFi? Cuz check it,link she has a আইএমডিবি page that lists her অভিনয় credits. So is she really on the team because she is interested in the paranormal অথবা is it because she wants the attention to further her minimal career???
Also, I saw on the TAPS website that Mike Dion is listed as Director of TAPS, but have we seen him since the first season. And, it only has Jason listed as "founder" not lead investigator, Andy Andrews is listed as "lead investigator". So I'm wondering, what are the differences between TAPS and "Ghost Hunters"???
And for now the last is, was that Manson case for real??? I've seen so much stuff that debunks that case, so I'm wondering, what is up with that???
Anyway, thanks for পাঠ করা and I'll get off my Soapbox now. If আপনি have উত্তর please leave them. Thanks!

Ghost Caught on Tape
added by Volpiceli
A fuzzy black ghost is spotted above a shop. Interestingly, the ব্যক্ত spirit do not create a streak image অথবা reflects the video camera's infra red light proof that the ব্যক্ত anomaly is not related to insect/bug.
video
ghost
hunters
paranormal 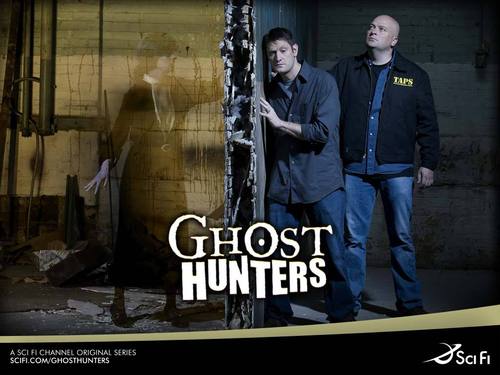 4
আরো than the Eye
added by blcknwhtenred 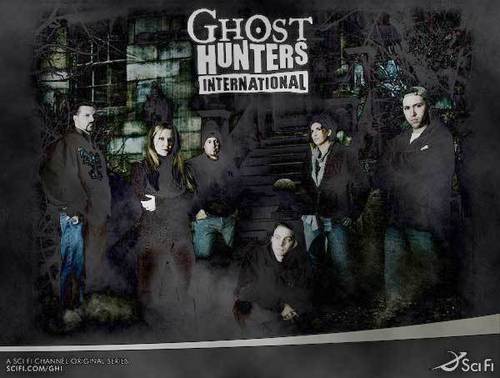