জিন x Aizen
posted by Animeanimal
The weakness of his knees. The pain that plagued his entire body. He was always tired and tired of it all. The fighting of a millenia had torn his soul and made him feel immense pitty. The feelings up till now, what were they to him if soon even he would cease to exist.

The days seemed even longer now and with every passing সেকেন্ড the universe was collapsing in on itself. But hadnt it been determined from the beginning that the Soul Society would only destroy itself?

Aizen had finally done it. After so long of living with an endless cycle of life, death, and rebirth he had defeated the king of the Soul society. The future was within his grasp. Countless souls would finally go to heaven instead of the hellish refuge that was before tham now. Unbound glory was at hand....so then why did he hesitate?

Emotions of fear and sadness overwhelmed him as it struck him that this was the end. The বন্ধু he had made, places he had gone and....Gin. Could he really do it?

He was afraid. Afraid of dying and confessing his sins to the Almighty. A hand lay gently on his as he lay on the blood-stained battle field. The only thing warm was this. The cold rain fell and the প্রণয় of Aizen's life took a staggered breath. Blood spewed and then trickled down the lips that, even in death, would curl upwards into a wide smile. "This is it," জিন began as he squeezed Aizen's slender hand just a little more, "Sosuke...do not be afraid my love..." As his eyes went cold, Aizen's doubts and fears left as easily as they came. For he was done with his mission upon this wretched earth and as he conceived these last thoughts he left to যোগদান his beloved.
GINSDARKANGEL Wow your good. Hi

2
Tribute with a smile!
added by Animeanimal
a musical montage of all the জিন times!
video
জিন
ichimaru
জীবন্ত
tribute 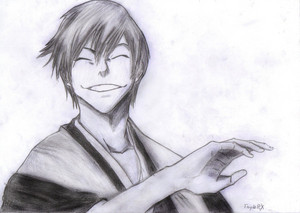 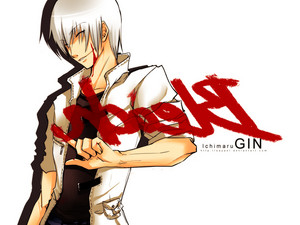 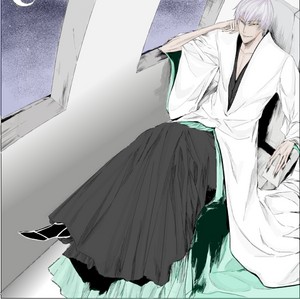 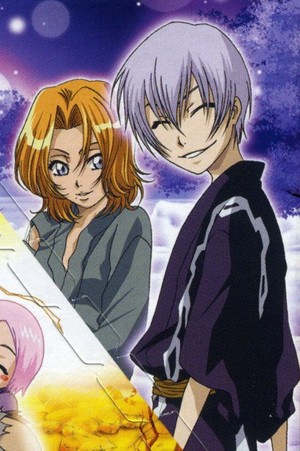 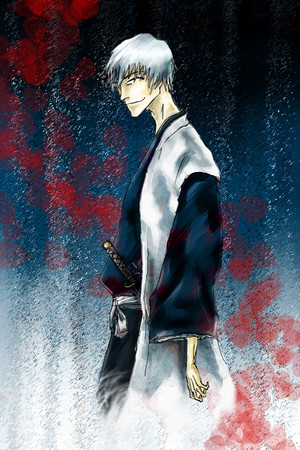 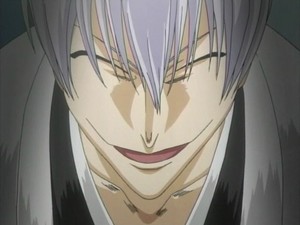 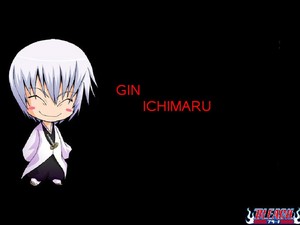 1
জিন
added by BLW
Source: Not Mine 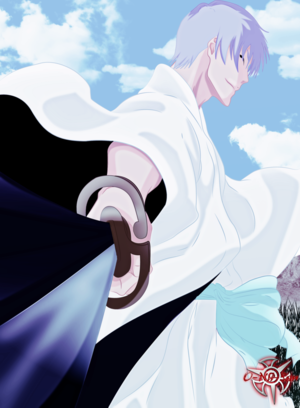 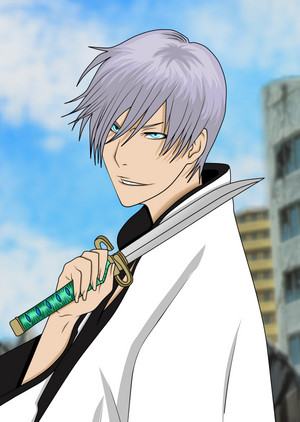 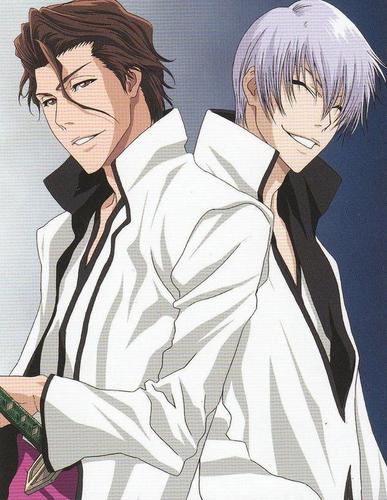 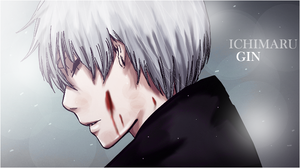 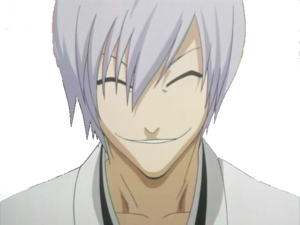 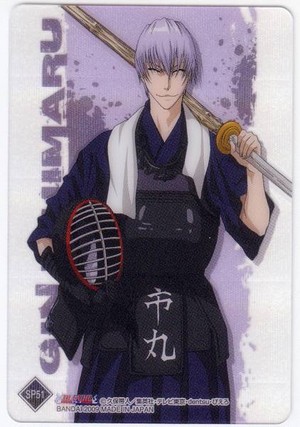 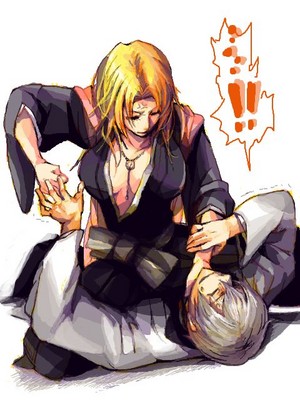 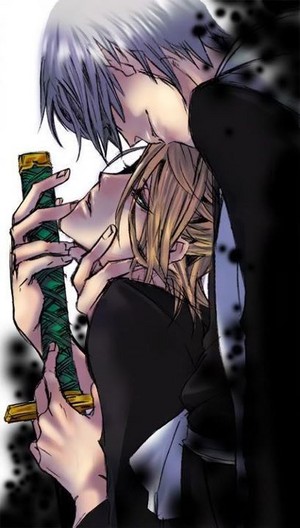