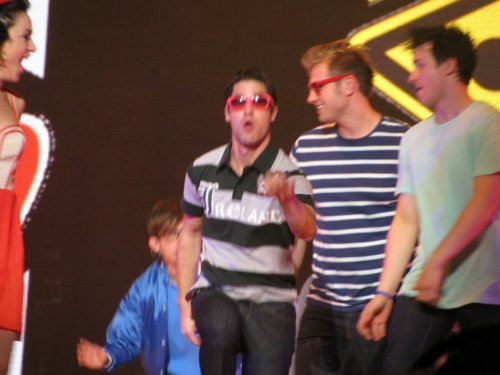 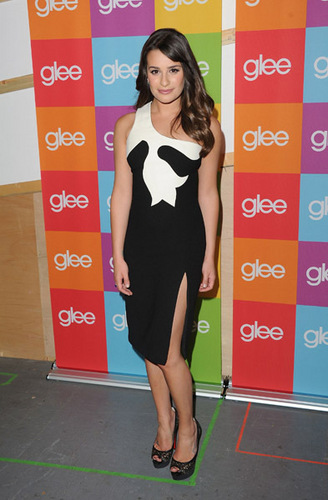 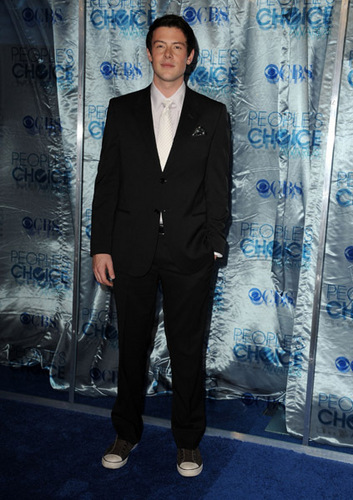 
OPTIONAL (Try to do them if they fit the category) Please ! At least do one boy and one girl so 2 people ONLY
Rory
Matt
Joe
Ryder
Jake
Sugar
Kitty
Marley
Lauren
Jesse
And teachers

Do all these characters in order to start repeating them again. For anymore প্রশ্ন ask me on my account.

Here are the rules for the my প্রতীকী comp
So every week অথবা so I will post the 10 themes.Everyone will reserve someone and make প্রতীকী then we will have voting. All প্রতীকী have to be made yourself any stolen প্রতীকী will lead to expulsion for a month. আপনি have to do every character before repeating them :) link
1
EXCLUSLIVE Interview With স্বতস্ফূর্ত Cast
posted by Jsel
নমস্কার guys,

Lots of gossip about the new series, the tour and how they feel about leaving the series after Season 3.

Also, find out who's releasing solo albums, which of the cast mates are the best friends, and who they think is the best singer... 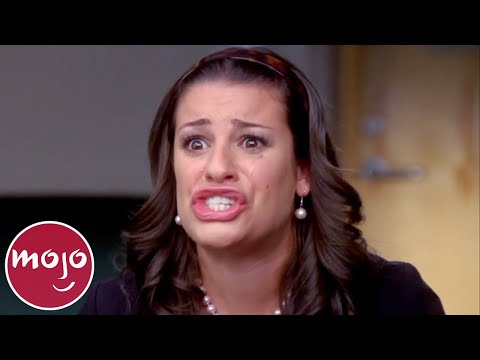 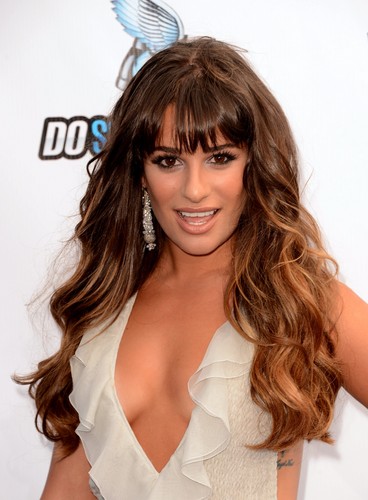 Do Something Awards August 19, 2012 Arrivals
added by saramanusson 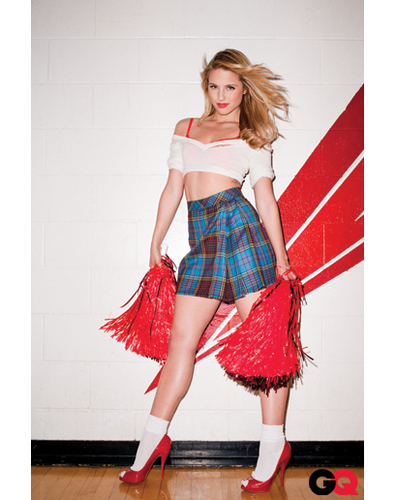 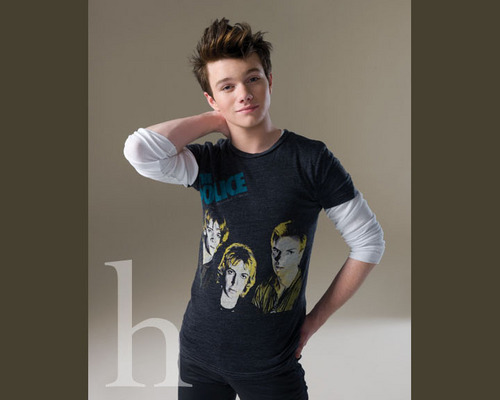 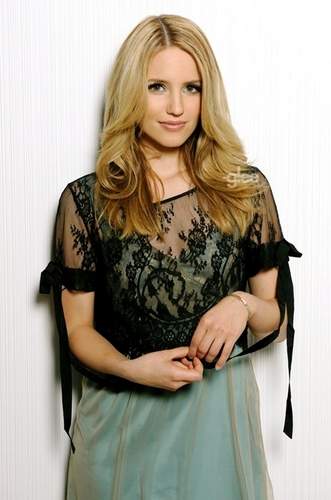 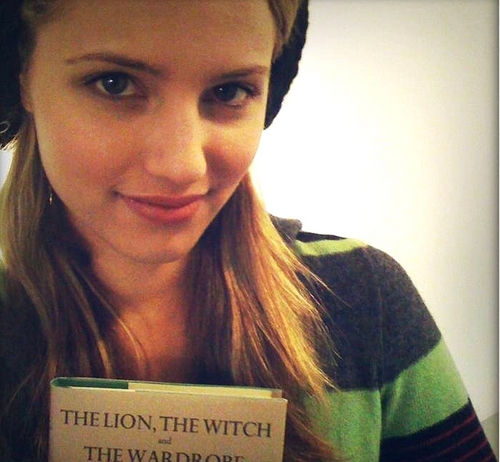 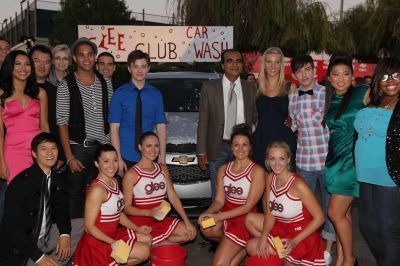 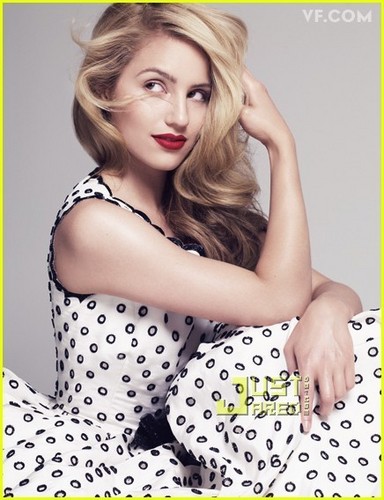 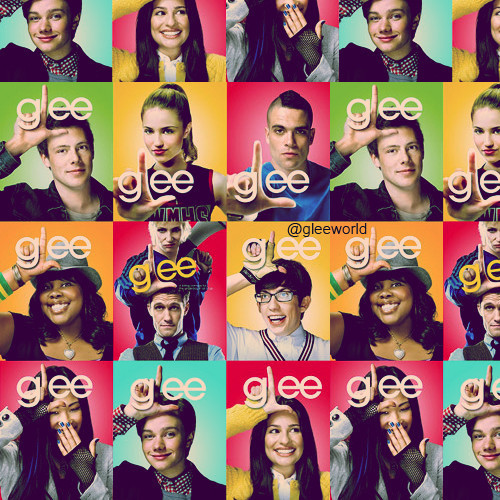 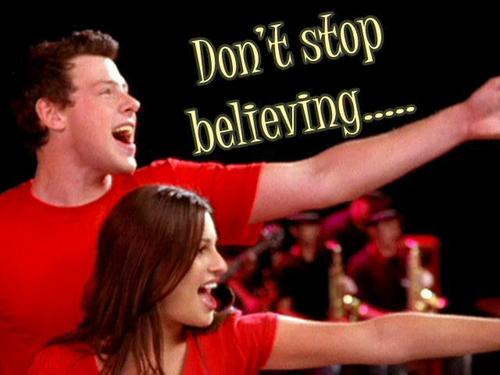 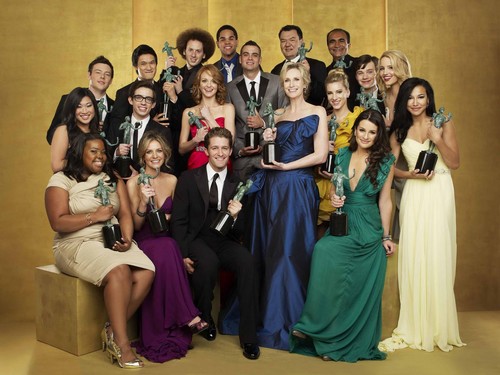 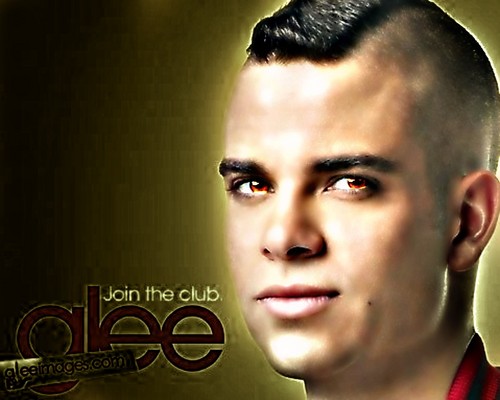 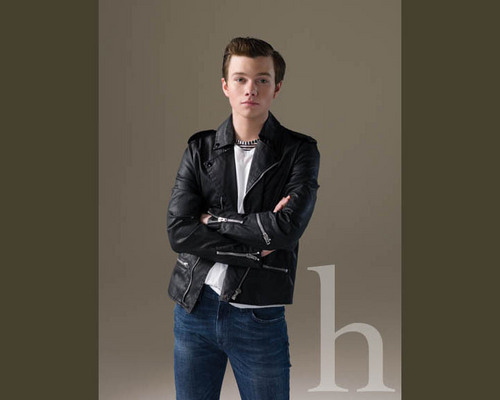